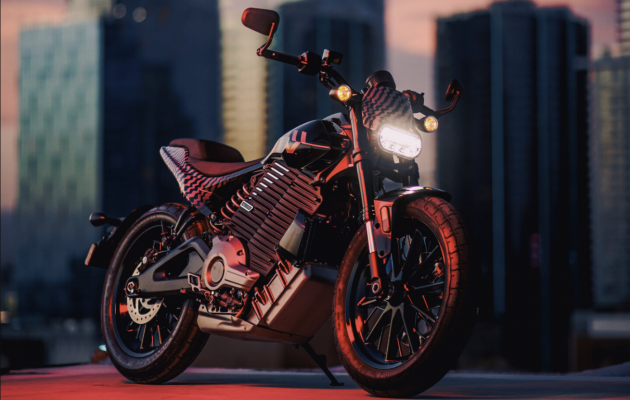 Second in its range of electric motorcycle (e-bike) offerings after Harley-Davidson (H-D) spun LiveWire off as its own separate brand, the LiveWire S2 Del Mar Launch Edition is now in the market. Made in a limited initial production run of 100 units on pre-order, the bad news is LiveWire has sold every single unit of the S2 Del Mar LE.

Registration is being taken for the production version of the S2 Del Mar, though no information was forthcoming from H-D as to when this might take place. H-D has yet to release detailed specifications of the S2 Del Mar, including power rating of the motor and battery pack capacity. 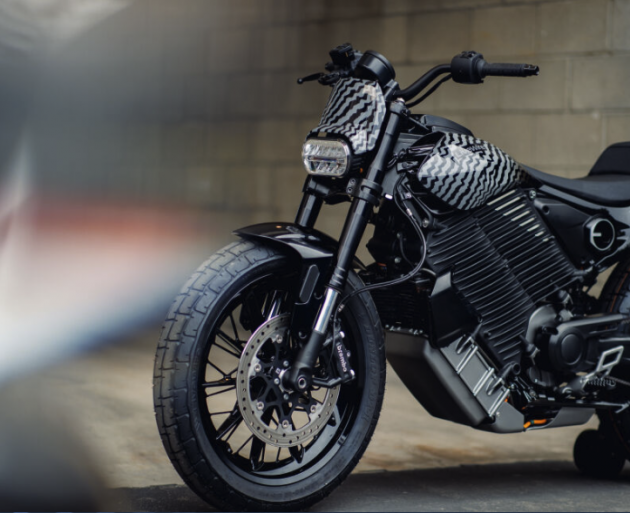 What information is available states the S2 Del Mar will produce the equivalent of 80 hp or more, with an estimated range of 160 km with the battery us gin Level 1 and 2 charging, though charging times were not mentioned. Weight is targeted to be 197 kg, with a zero to 100 kmh time of 3.5 seconds or better.

From the press photos released, we can see the S2 Del Mar follows a flat tracker/scrambler design style, with an LED headlight in the same oblong shape as used in the Sportster. The S2 Del Mar is obviously targeted at a younger, urban audience, eschewing the use of chrome and other superfluous adornments, giving it a purposeful silhouette. 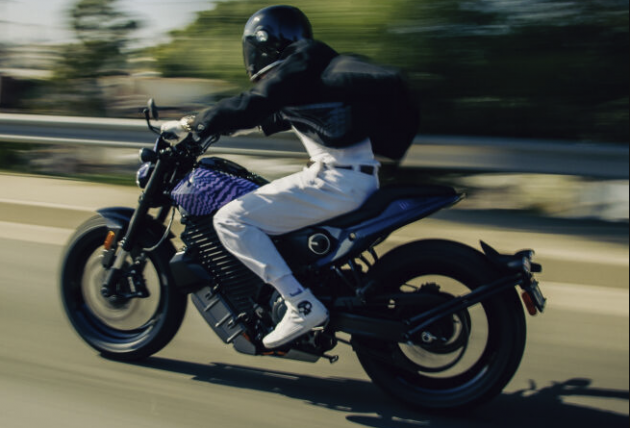 The motor on the S2 Del Mar is located amidships, like the Livewire, with final drive by belt. The battery pack is located where the engine would be in a traditional motorcycle, with finning putting the viewer in mind of a big single-cylinder thumper.

Braking is done with Brembo callipers front and rear, with the S2 Del Mar looking like it rolls on rather chunky 17-inch wheels. Other modern accoutrements include upside forks, a monoshock at the rear and rather more modern (and functional) motorcycle steering geometry.