Scuderia Ferrari’s controversial strategies backfired today as Mercedes bagged a surprise 1-2 finish in the 2019 Formula 1 Russian Grand Prix. Reigning world champion Lewis Hamilton secured the win ahead of teammate Valtteri Bottas, as the Ferraris struggled to make good use of a strong start. While Sebastian Vettel faced an early retirement, Charles Leclerc finished third after securing his fourth pole position of the season on Saturday and briefly looked in tow to win the race. With the victory, Mercedes continues to be the only constructor champion to win a race at Sochi, while Ferrari did come close to challenging that status this year. 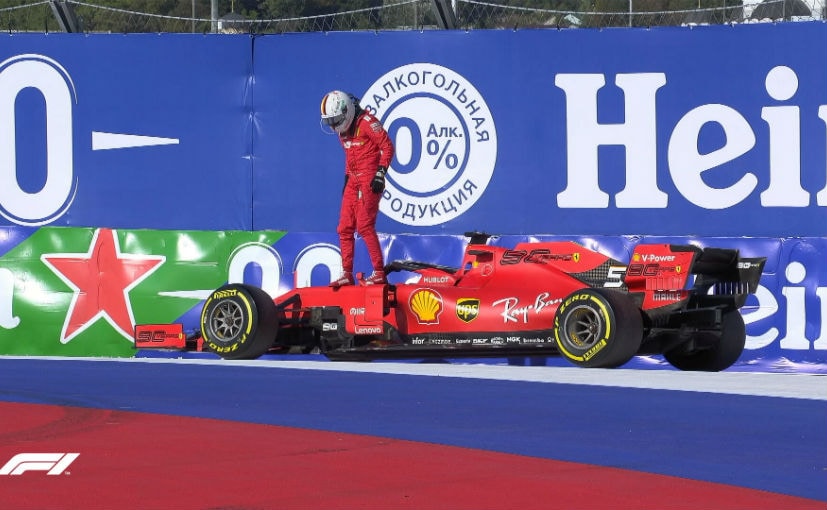 The Russian GP started with Leclerc on pole but a strong start allowed Vettel to leapfrog his way up to P1 from P3 at the end of the first corner as he passed the second-placed Hamilton and Leclerc in Turn 2. Hamilton dropped behind Carlos Sainz of McLaren briefly but was back up to P3 with the Ferraris leading the way. Vettel started to build his lead that extended to one second over his teammate and 1.8s ahead of Hamilton.

As it turned out Ferrari had a strategy in place to keep Hamilton at bay and the drivers were set to swap places once the race resumed after the safety car was on the track following a three-car crash involving Romain Grosjean, Daniel Ricciardo and Antonio Giovinazzi on the opening lap. But things started to get awry when Vettel did not allow Leclerc back into the lead, despite team orders when the race resumed. 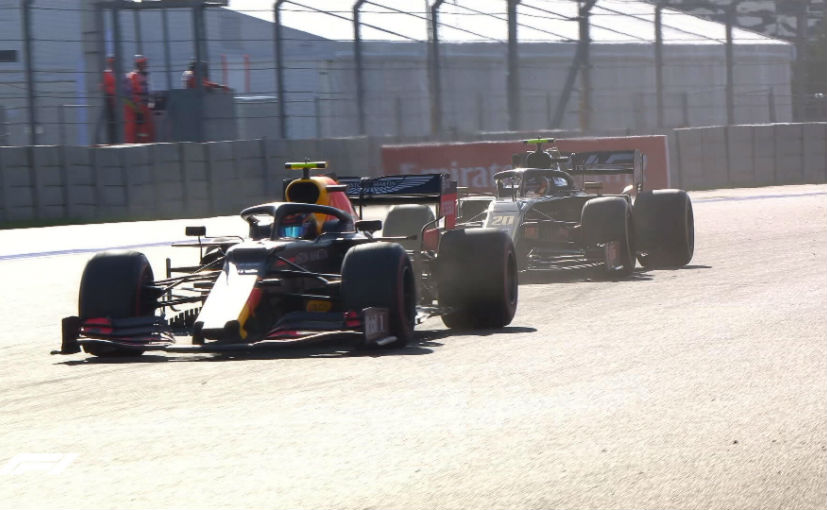 With Vettel in the lead, Leclerc was the first to pit and rejoined on a new set of mediums that offered much better pace to the driver and allowed him to move ahead of Vettel when the latter entered the pits for a tyre change. On the first lap out of the pits, Vettel suffered an MGU-K failure with his power unit and had to pull over prompting the Virtual Safety Car (VSC). While Vettel’s retirement meant Leclerc regained the lead, the VSC allowed both the Mercedes cars to pit for fresh tyres, which let Hamilton rejoining ahead of Leclerc and Bottas behind the Ferrari.

The safety car was called out soon after on Lap 29 of 53 when George Russell of Williams suffered a brake failure and jammed into the barriers. The incident allowed Ferrari to bring in Leclerc for a fresh set of softs, which put him behind Bottas when he rejoined the track. With a little over 20 laps to go, Ferrari was hopeful that its young driver would be able to attack the W10s to regain the lead. But despite his best efforts, Leclerc could not find the pace to match that of Bottas, allowing Hamilton to secure an effortless run to the chequered flag in the closing stages with a lead of 3.829s. The Briton extends his lead in the drivers’ standings by 73 points over Bottas with five races left in the season. 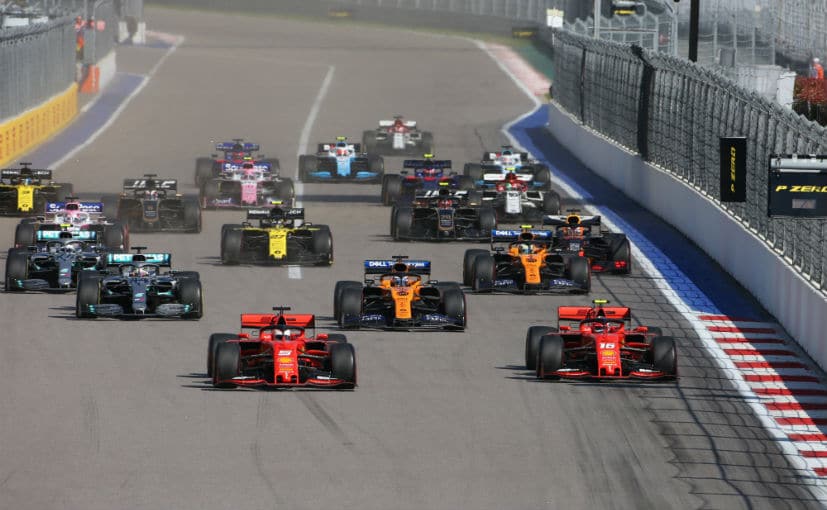 Coming in a distant fourth was Max Verstappen after starting ninth on the grid, having received penalties for a new power unit. The driver made his way to the top five, but could not pose a threat to the top teams. Finishing behind Max was Alex Albon in the second Red Bull securing P5 after a pitlane start and showed impressive pace in the race. He managed to beat Sainz for the position after the McLaren driver held on to the position for most of the race.

Finishing behind Sainz was Racing Point’s Sergio Perez followed by McLaren’s Lando Norris at P8. Kevin Magnussen finished had originally finished at P8 but was demoted to P9 after receiving a five-second penalty for leaving the track at Turn 2 while defending P7 from Perez. The last point was picked up by Nico Hulkenberg of Renault with teammate Daniel Ricciardo retiring following the incident on the opening lap.