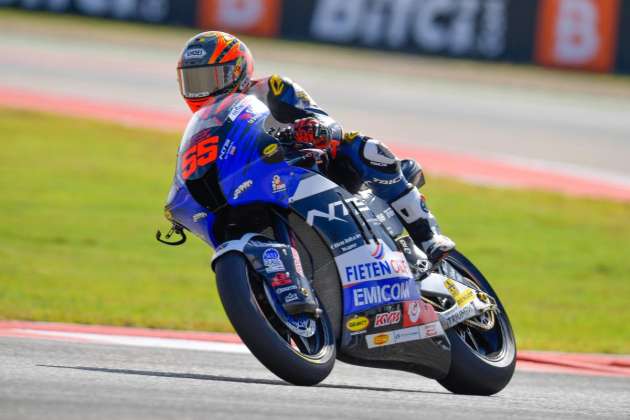 Malaysian motorcycle racer Hafizh Syahrin is drawing the curtain on his MotoGP career and making the move to the World Superbike Championship (WSBK). Syahrin, known as “El Pescao” or “The Fish” to fans, will be campaigning the 2022 WSBK season with MIE Racing Honda Team.

In MIE Racing Honda, Syahrin will join Argentinian Leandro ‘Tati’ Mercado, riding the Honda CBR-1000RR-R (RM198,000 in Malaysia) superbike under the watchful eye of team principal Midori Moriwaki. “We have been following Hafizh’s career over the years, ever since he ran his first wildcard race in the Moto 2 World Championship on a Moriwaki bike at just 16 years old,” said Moriwaki.

Currently riding in the Moto 2 class in MotoGP with NTS RW Racing GP, Syahrin spent nine seasons in Moto 2 and two in MotoGP. “I would like to thank the team, Midori Moriwaki especially, and Honda for the belief and trust they put in me. I am sure we will be able to work well together and hopefully produce good results. I will do my very best as always,” said 27-year old Syahrin, who hails from Ampang, Selangor.