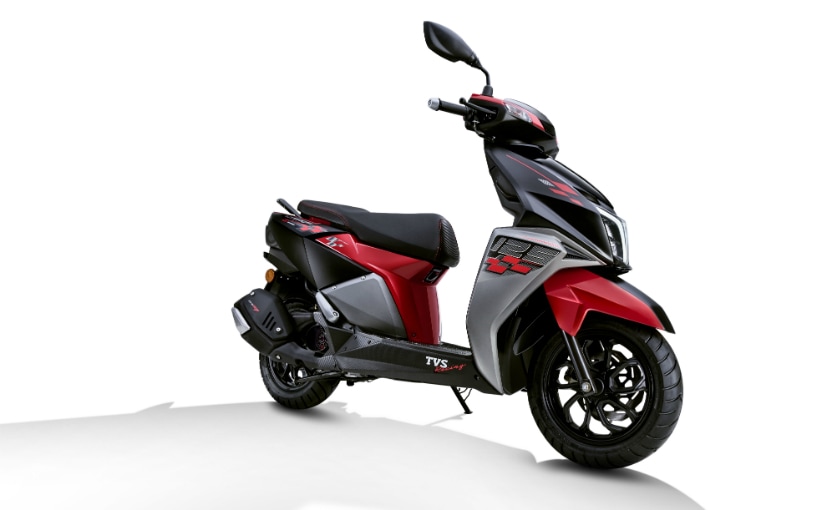 R Dilip, Executive Vice President International Business, TVS Motor Company, said, “Since its launch, TVS NTorq 125 has become a darling of its Gen Z customers in Nepal. Apart from its striking appearance and the TVS SmartXonnect feature, it is the performance which has been the hallmark of the TVS NTorq 125 experience. The scooter is built on a rich pedigree of 37 years of TVS Racing and the Race Edition is launched to celebrate the same. Today over 4 lakh youthful consumers across the globe are proud NTORQians and with this launch we are confident of growing this tribe from strength to strength.”

Launched in Nepal in September 2018, The NTorq 125 is one of the sportiest 125 cc scooters on offer and was also the first scooter to get Bluetooth connectivity. Customers can pair their NTorq 125 with the TVS Connect smartphone app too. It continues to be powered by the same 124.79 cc, single-cylinder, four-stroke, three-valve, air-cooled, SOHC engine, which puts out maximum power of 9.25 bhp at 7,500 rpm and 10.5 Nm of peak torque at 5,500 rpm.

These Bentley Mulsannes By Mulliner Are Miniature Masterpieces
Car Reviews