Volkswagen Motorsport India is known for its one-make race championships, having cemented its position in the domestic motorsport arena. Taking a step further in its commitment towards motorsport in the country, the automaker has announced that it will be participating in the Indian Touring Championship (ITC) category as a factory in the 2019 MRF MMSC FMSCI Indian National Car Racing Championship. VW Motorsport India will be entering the series with its TC4-A ready Vento touring car that has been under development since last year. The ITC factory team will have three race cars that will be piloted by drivers Karthik Tharani, Ishaan Dodhiwala and Dhruv Mohite.

Commenting on the development, Sirish Vissa, Head of Volkswagen Motorsport India said, “Over the last ten years, we have been strengthening our presence in Motorsport in India. Volkswagen is committed towards the cause and I am proud to announce our entry into India’s premier racing category with our very own factory team. We started developing our cars last year by participating in the Turbo class. But with the integration of the category into ITC, we are extremely happy to participate in a class that is at the pinnacle of racing in India.” He added, “All three drivers who represent our factory team are extremely talented and have proven their mettle through our one make series in the past. By building proper race cars for the drivers, we are also providing them an option to develop their career further.” 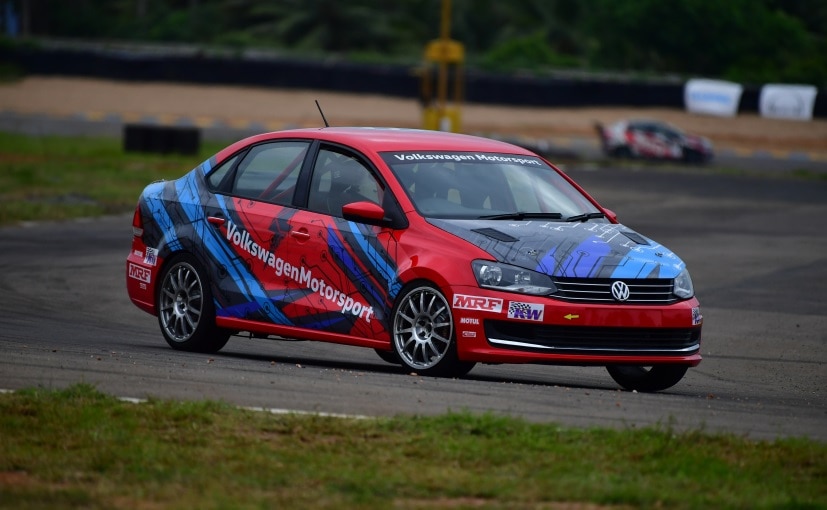 Volkswagen Motorsport India completes 10 years in India in 2019 and the ITC category does come as an important step for the brand, allowing its former one-maker series winners a platform to compete further improve their game. The three drivers have been champions and participants across various racing platforms in Indian and overseas, and have showcased their mettle behind the racing wheel.

The Volkswagen Race Vento touring car is based on the production model but gets a host of changes to make it race ready. Power comes from the 1.8-litre TSI engine that has power uprated to 212 bhp and 350 Nm of peak torque. The motor is paired with a 6-speed sequential gearbox. In addition, the Vento is stripped off most unnecessary parts and creature comforts in a bid to reduce weight, while a rollcage replaces the rear seats to meet the safety norms. The joints across the car are also welded in a bid to improve the structural rigidity on the Vento.

The first round of the ITC category will take place this weekend alongside the 2019 Volkswagen Ameo Cup at the Kari Motor Speedway in Coimbatore, Tamil Nadu. We will be bringing you all the action from the track. So, keep watching this space for all the updates.

Impatiently Waiting For A Tesla Truck? Make Your Own Teslamino
Car Reviews