Scheduled for European launch in the next few weeks are a pair personal mobility solutions, the Yamaha Neo’s and Yamaha E01 electric scooters. While Yamaha has been busy supplying the market with electric drive units, some five million electric bicycles in Europe are so equipped, the Neo’s and E01 are Yamaha’s first entries into the electric motorcycle (e-bike) market.

First shown as the E02 prototype at the 2019 Tokyo Motor Show, the Neo’s is a small capacity electric scooter with the equivalent power of a 50 cc two-wheeler. The Neo’s will be joined by the E01, which Yamaha says is the “125 cc equivalent” of the traditional scooter. 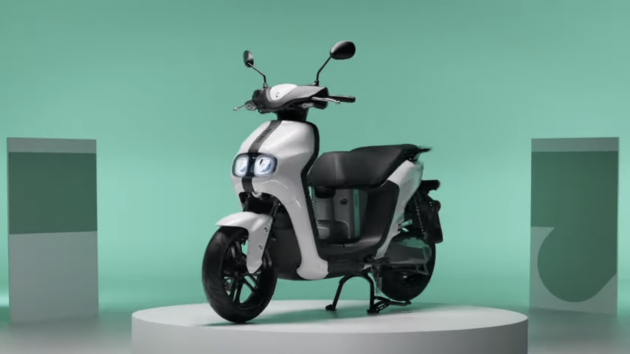 While details are yet to be released for either electric scooter with the E01 not named at this point, it intends to set up a proof of concept hub in a major European city with a scooter sharing partner. The introduction of the Yamaha electric scooters is a plan to “inspire a new generation of customers,” according to Eric de Seynes, Yamaha Motor Europe’s President & CEO.

Alongside the Neo’s and E01, Yamaha will also launch age Yamaha B01, a new hybrid prototype that combines electric bicycle functionality with moped performance. The B01 is currently a concept model created by Yamaha Motor Europe in association with long-term partners Fantic Motor and Motori Minarelli.