The refreshed compact crossover is supposed to be revealed soon.

Jaguar has been testing the E-Pace facelift for almost a year now. It was first spotted amid heavy snow and a few more appearances, signaling an imminent debut. Of note, the 2021 Jaguar E-Pace is expected to be revealed at the latter half of 2020 for the following model year, standing side-by-side with its bigger and better-selling sibling, the F-Pace.

Now that the refreshed Jaguar F-Pace already made its debut last month, we’re expecting that the E-Pace isn’t far behind, and here’s a new batch of spy images to fuel that thrill. 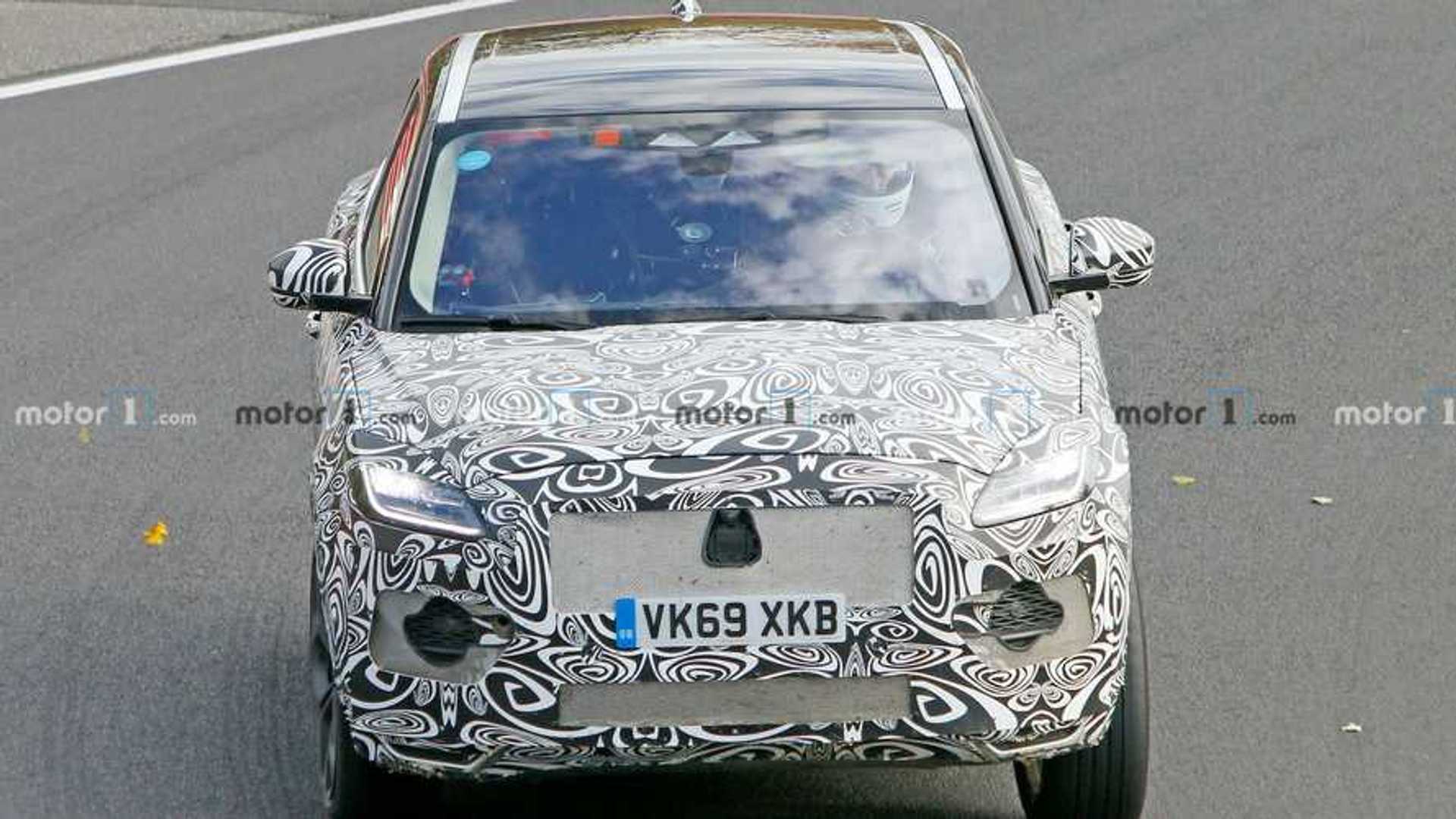 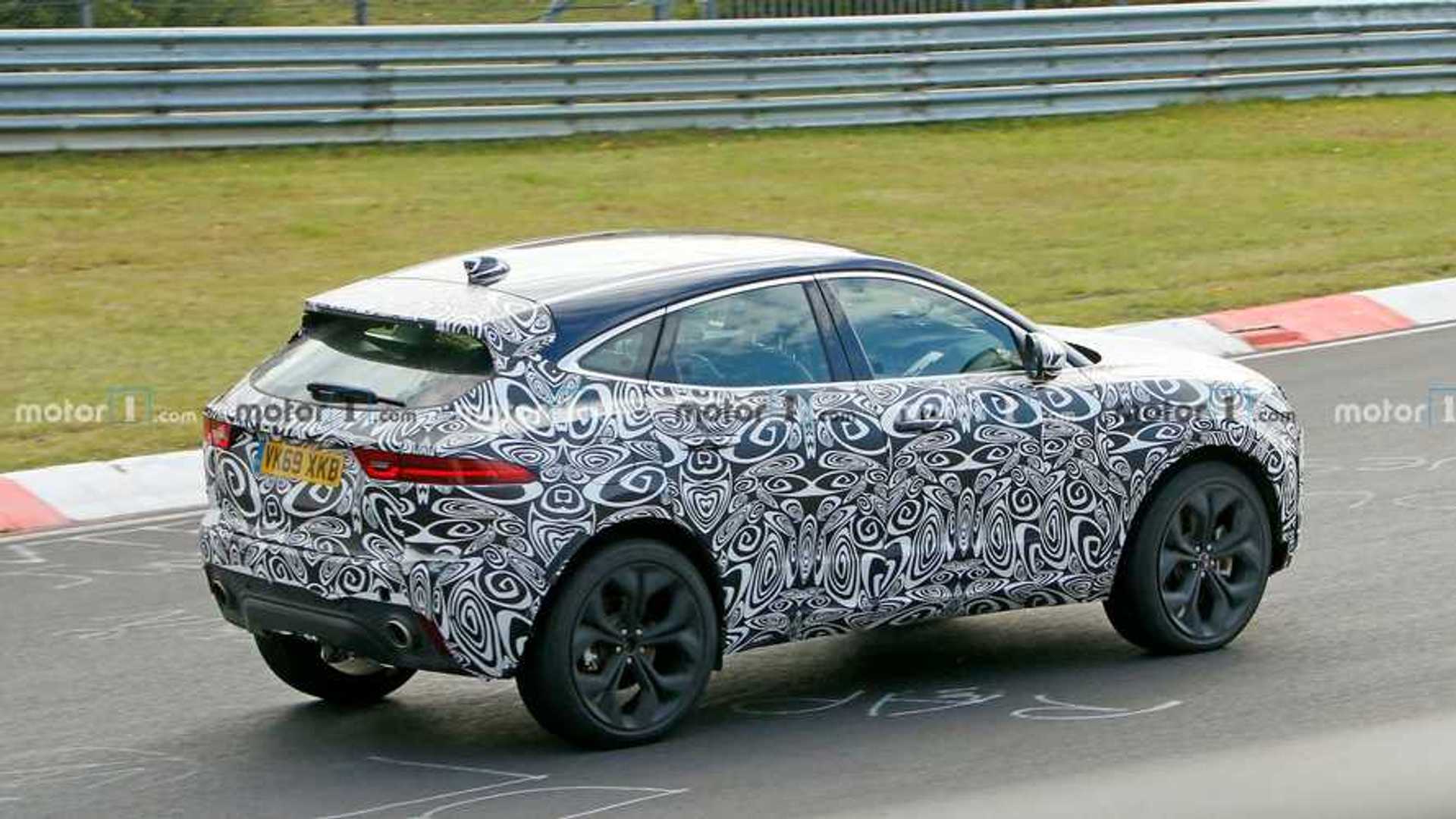 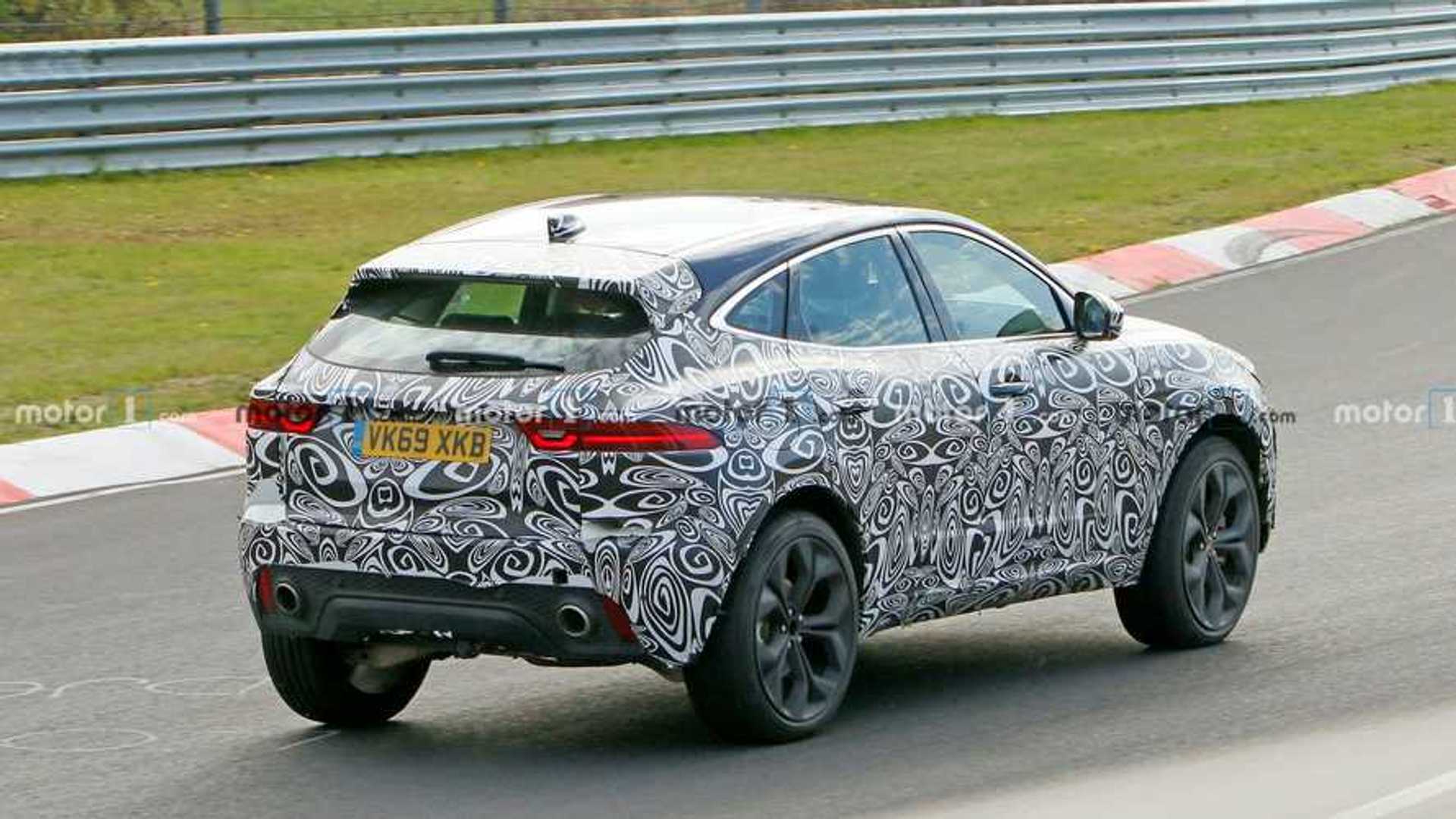 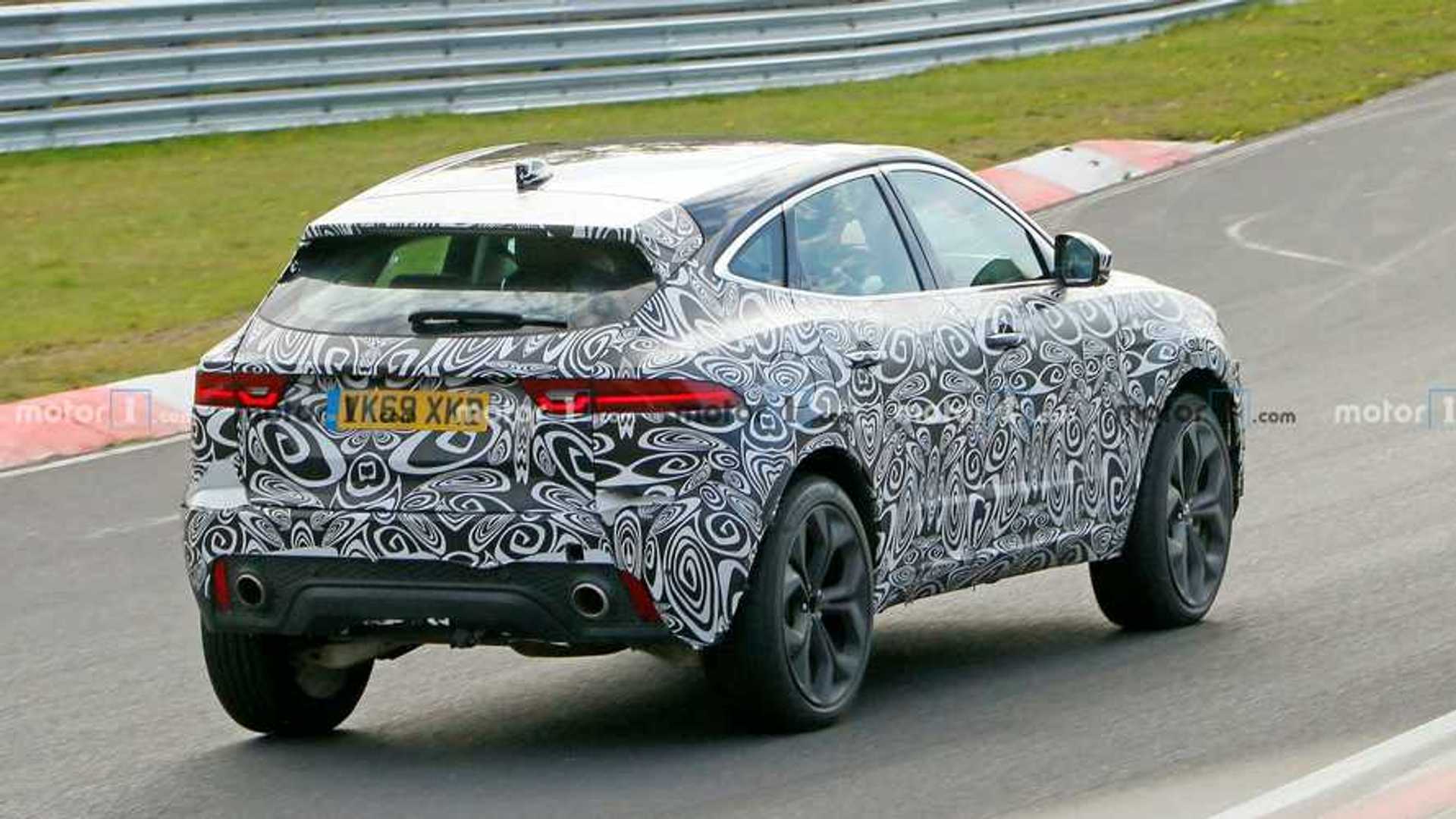 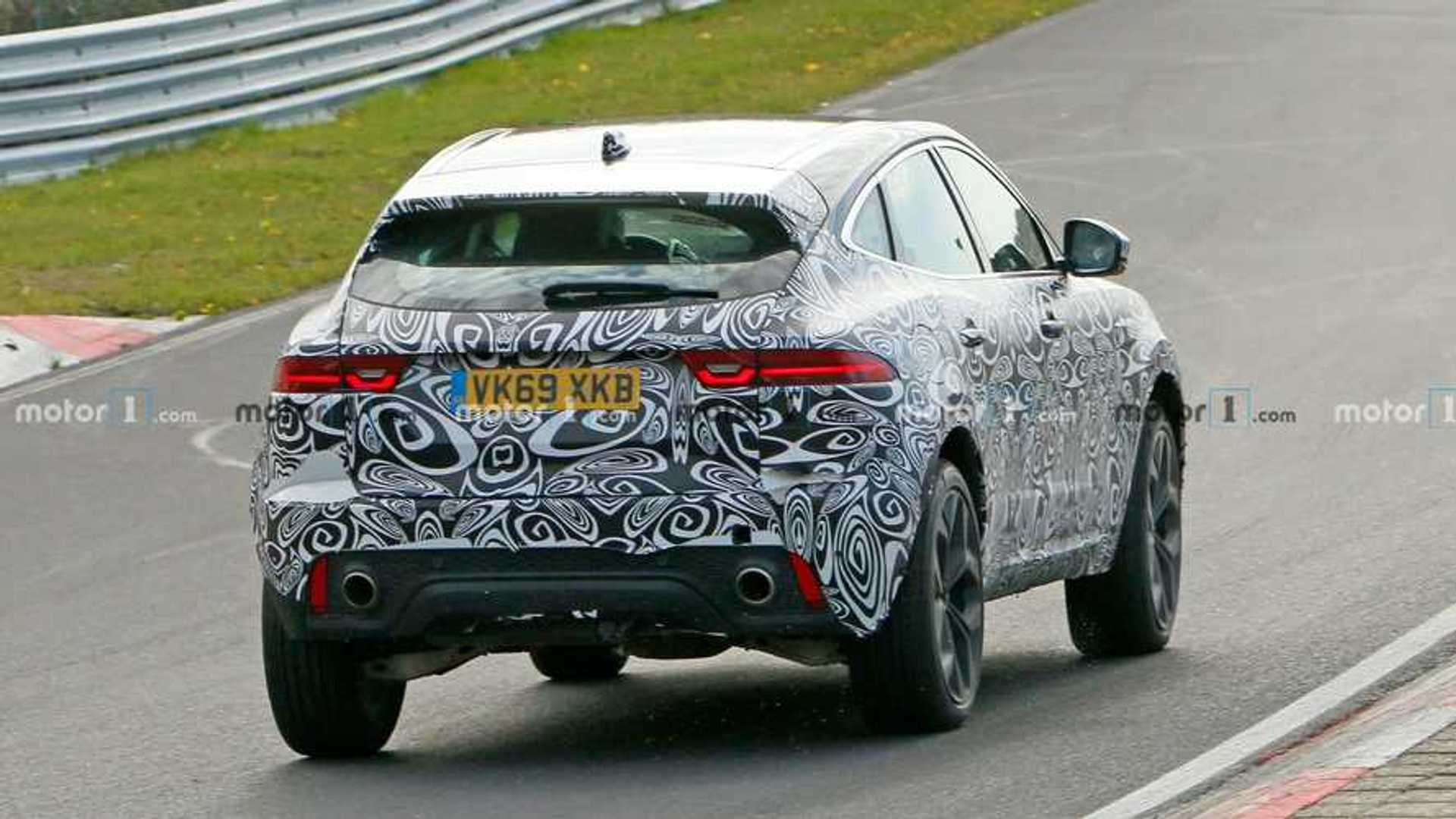 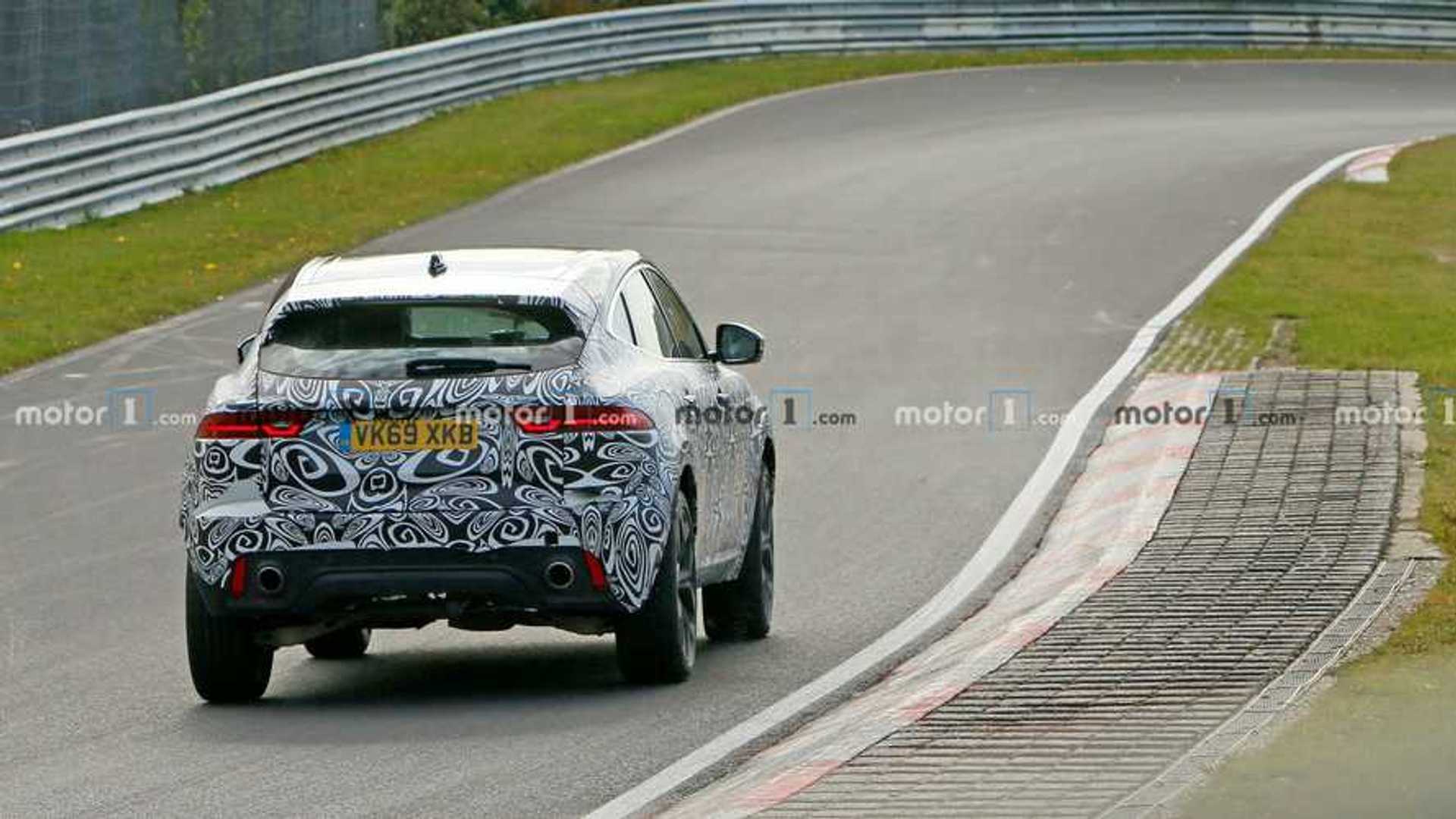 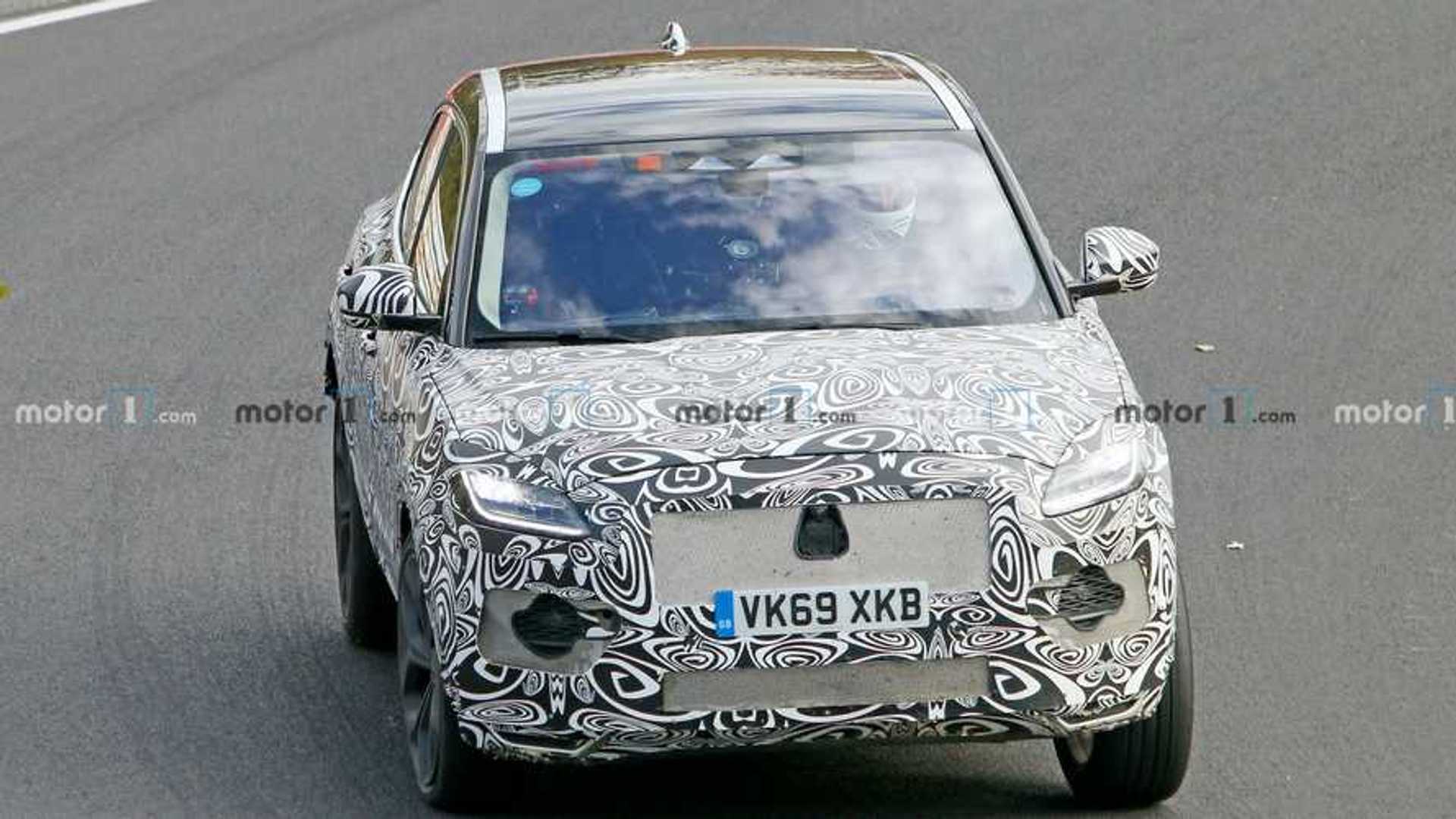 We don’t need to look far to know what to expect in the mid-cycle facelift of the E-Pace – it will, after all, take after the upgrades done in the refreshed 2021 Jaguar F-Pace.

With that said, expect interior and tech upgrades in the upcoming E-Pace, which includes but not limited to a bigger infotainment system, with the hopes that it will adopt the curved 14.1-inch screen that’s well-integrated into the dashboard. This is partnered with a 12.3-inch digital instrument cluster that runs Jaguar’s latest Pivi Pro software.

Under the hood, the 2021 E-Pace will most likely have the current 2.0-liter turbocharged mill, though we won’t be surprised if a mild-hybrid option makes an appearance in the lineup.

As with the F-Pace, it will not come as a shock if the new E-Pace will have minimal exterior updates. It’s a mid-cycle refresh anyway, so don’t expect astronomical changes. A few nips and tucks will likely happen to enhance the overall look – most of which are found on the fascia.

The 2021 Jaguar E-Pace will more likely reach its global debut in the next weeks or so and as always, we’ll be on our toes to report any development. Watch this space.