Yesterday, Acura unveiled its redesigned 2022 MDX crossover. It’s a stunning update inside and out, with tons of new tech and a new performance Type S variant. However, missing from the introduction was any mention of a hybrid version. The current-gen MDX offers such a model, but do not expect it to carry over to the new-gen crossover. Acura confirmed that it has no plans for a new MDX hybrid, according to Autoblog.

Acura offers the 2020 MDX Sport Hybrid with a 3.0-liter V6 paired with a single electric motor. It produces 321 horsepower (239 kilowatts), more than the 290 hp (216 kW) produced from the 3.5-liter V6. That put the hybrid atop the MDX lineup. However, Acura is slapping the Type S badge on the next-gen model, giving the sporty SUV a turbocharged 3.0-liter V6 producing 355 hp (264 kW) and 354 pound-feet (479 Newton-meters) of torque, supplanting the hybrid as the model’s performance pick. 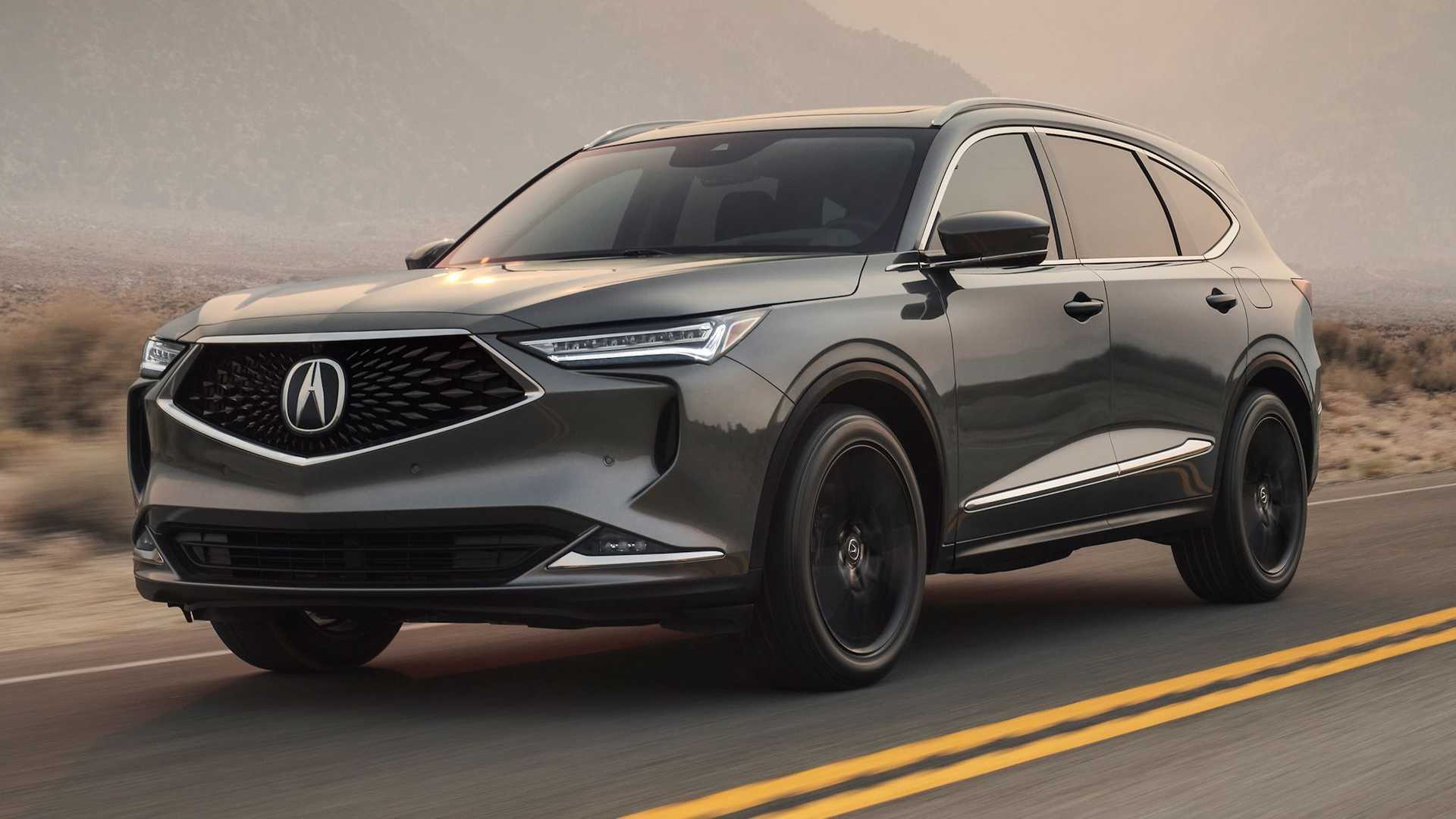 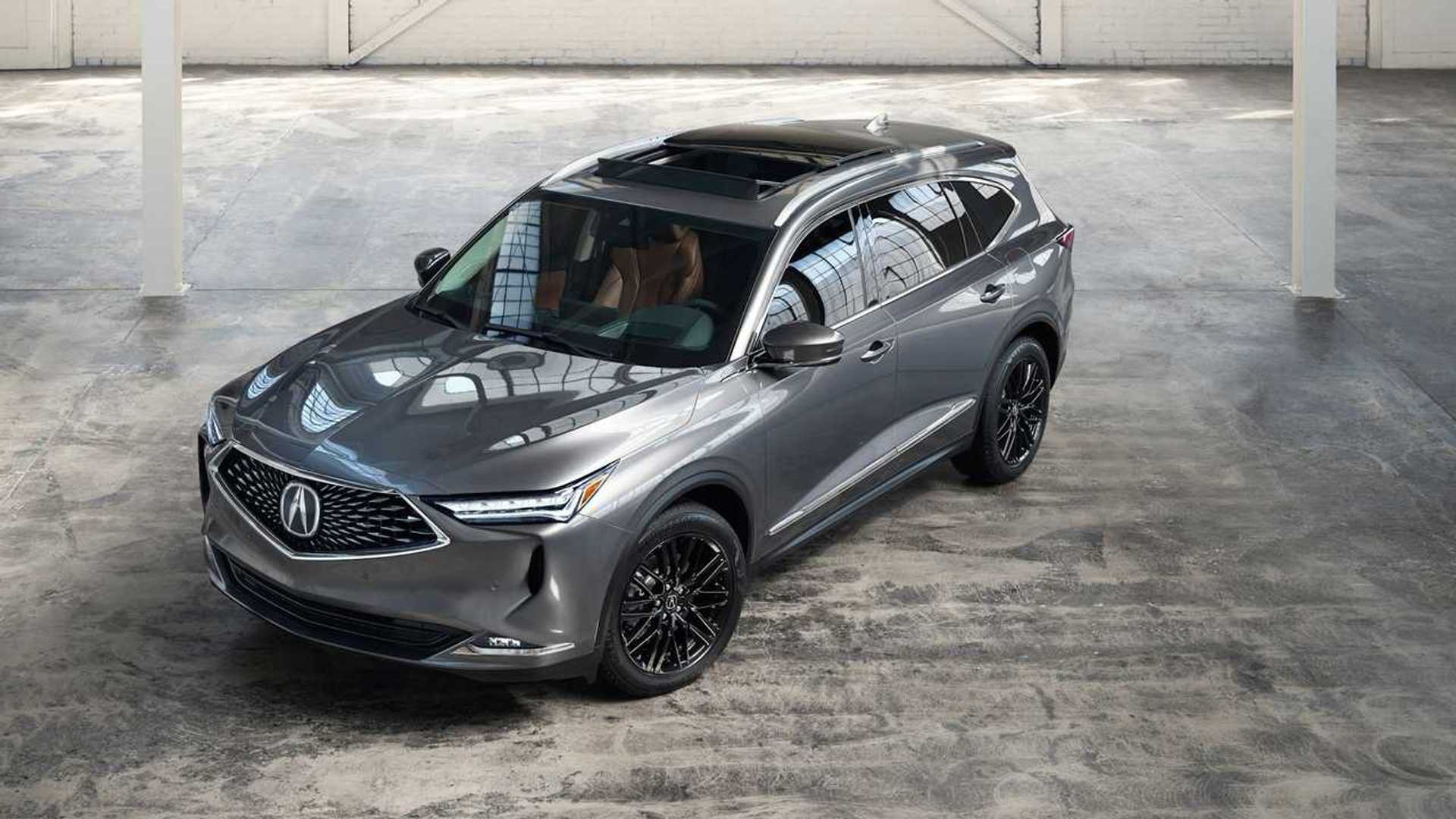 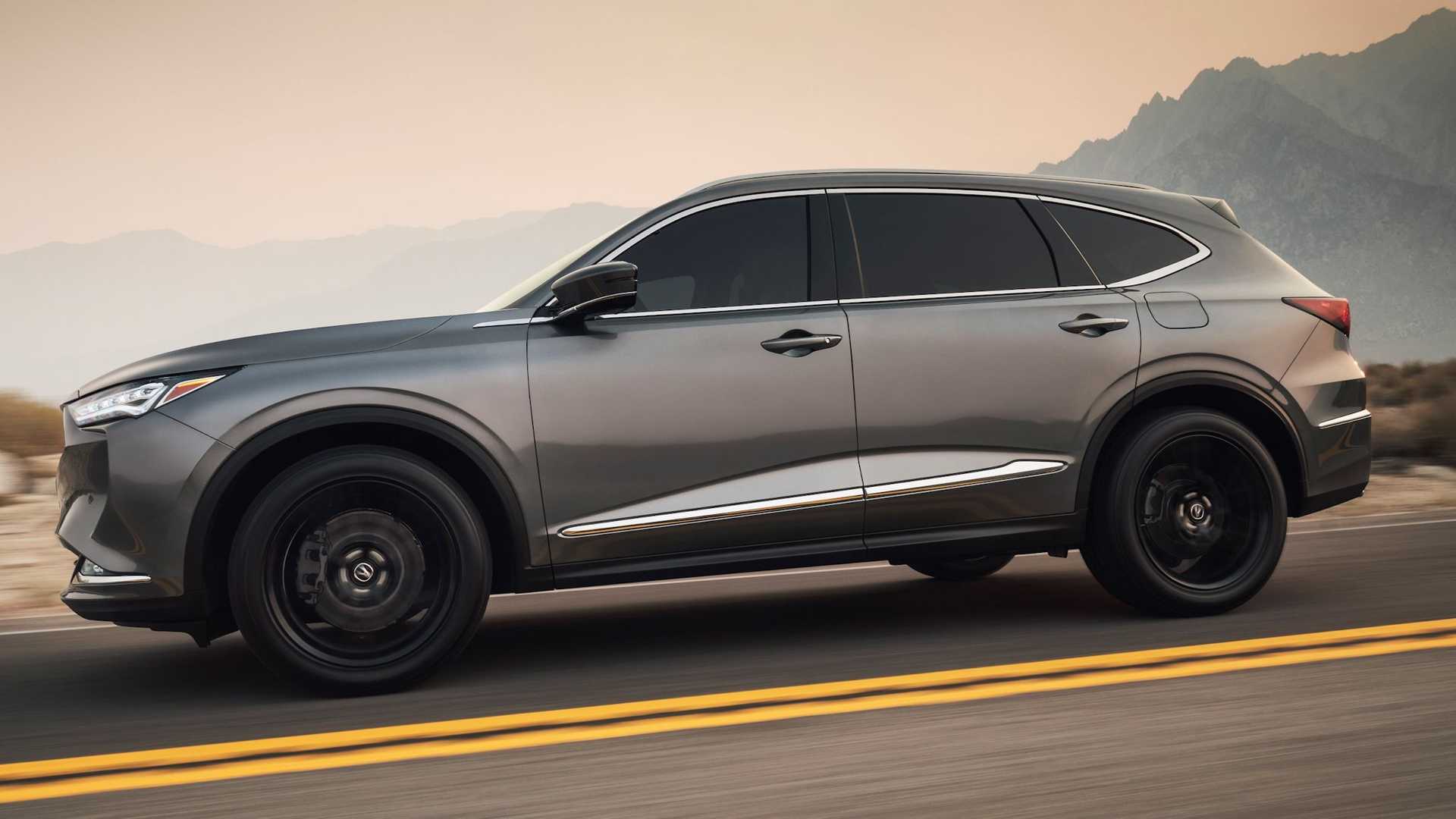 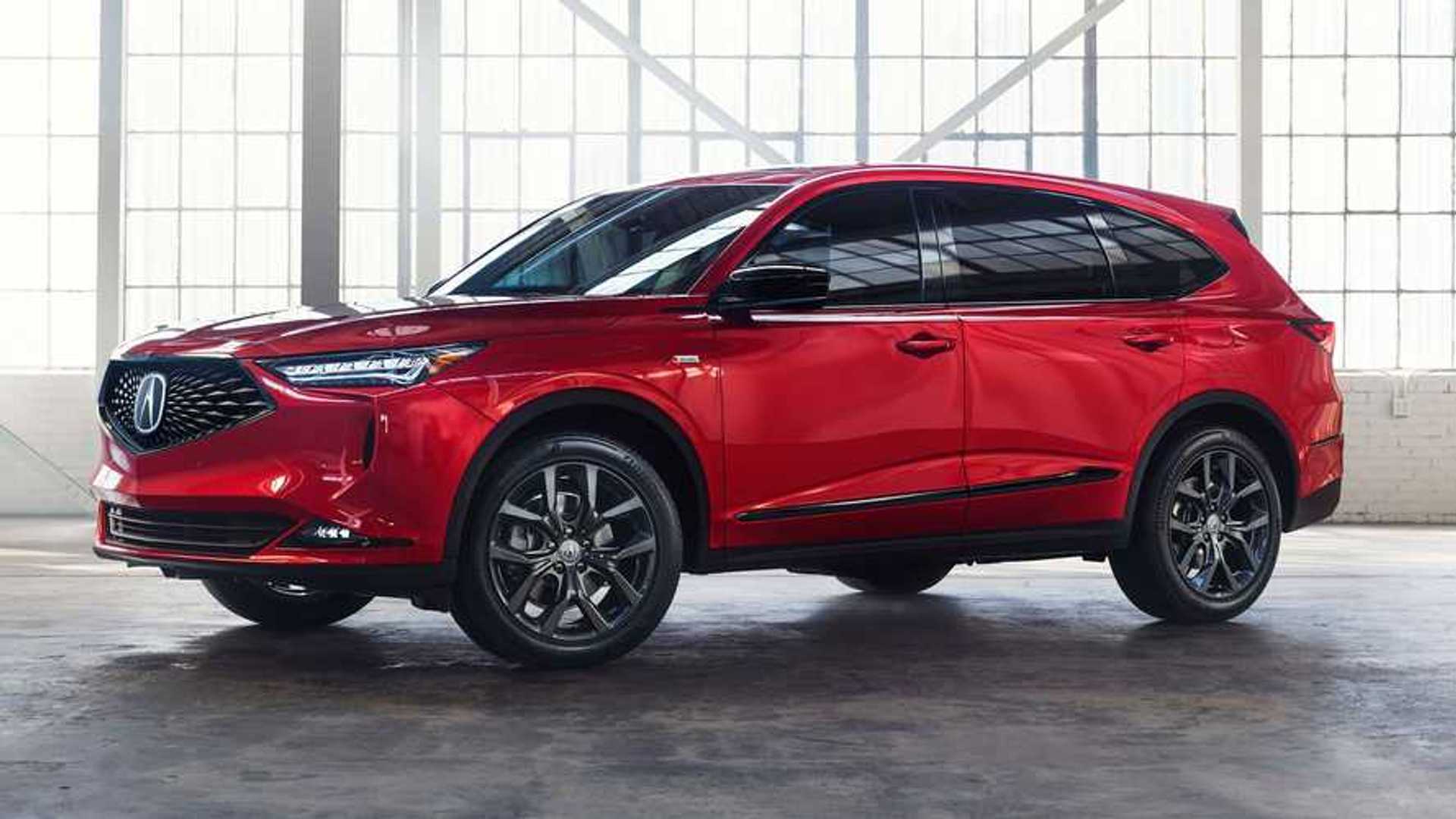 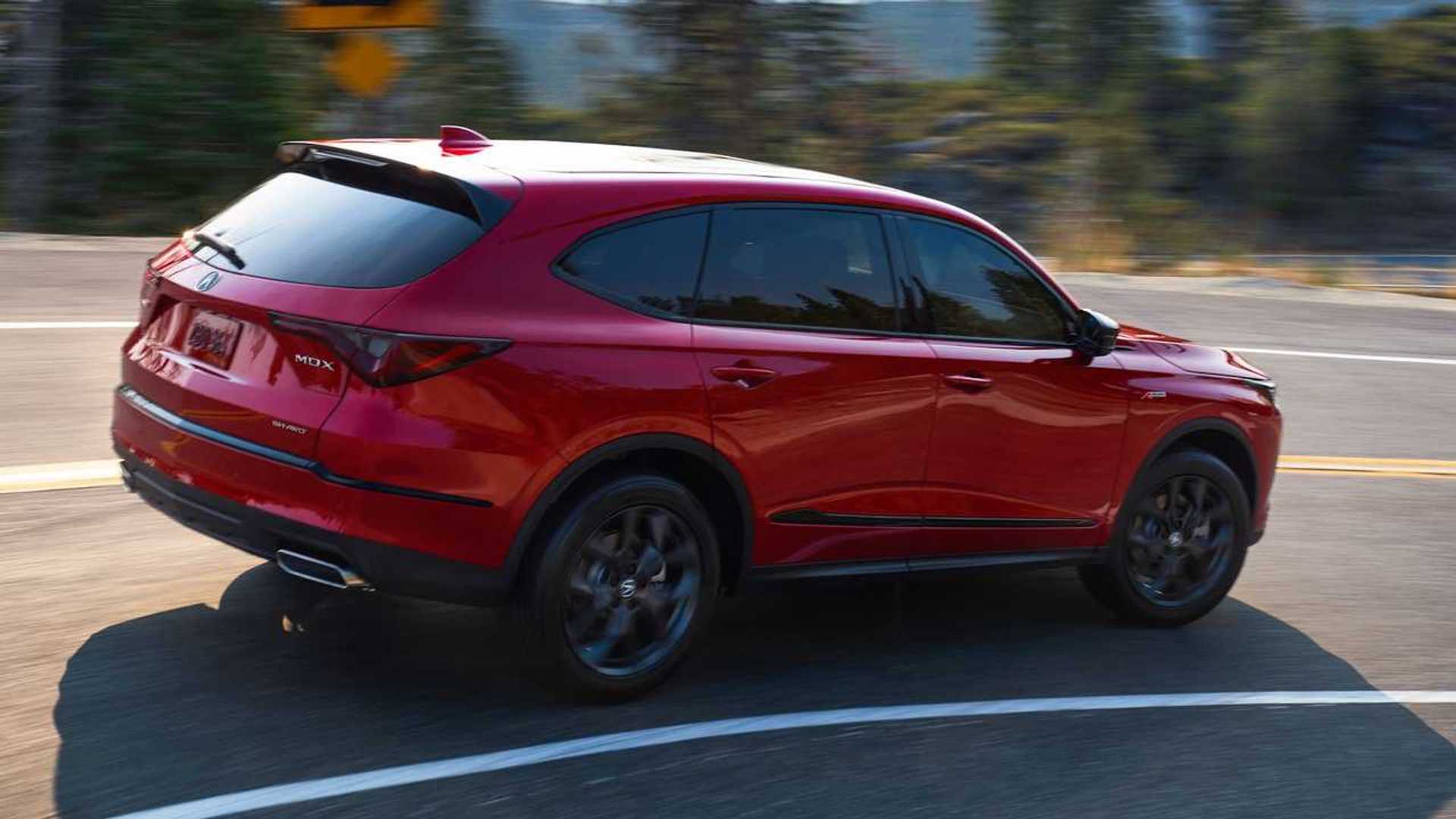 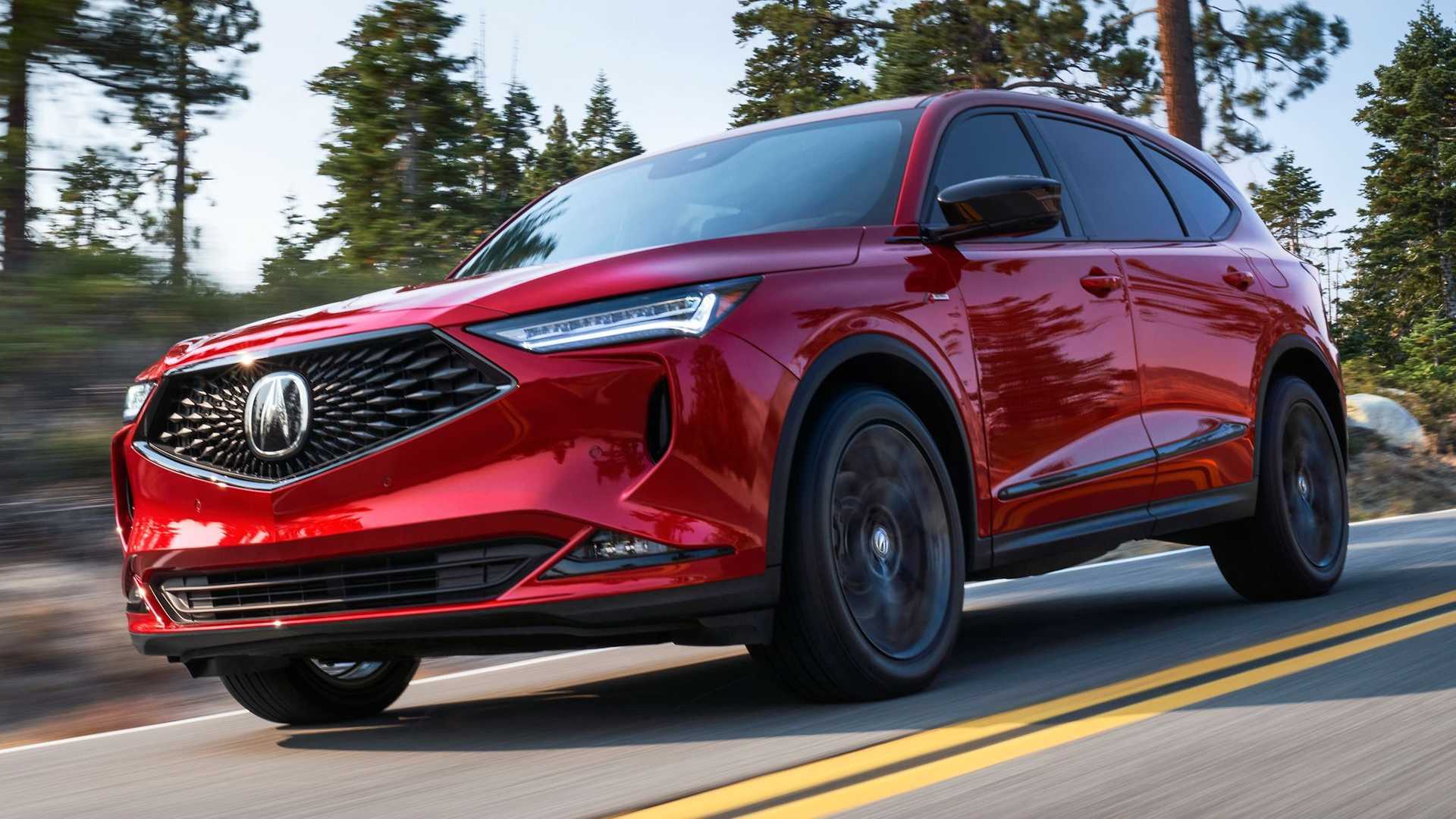 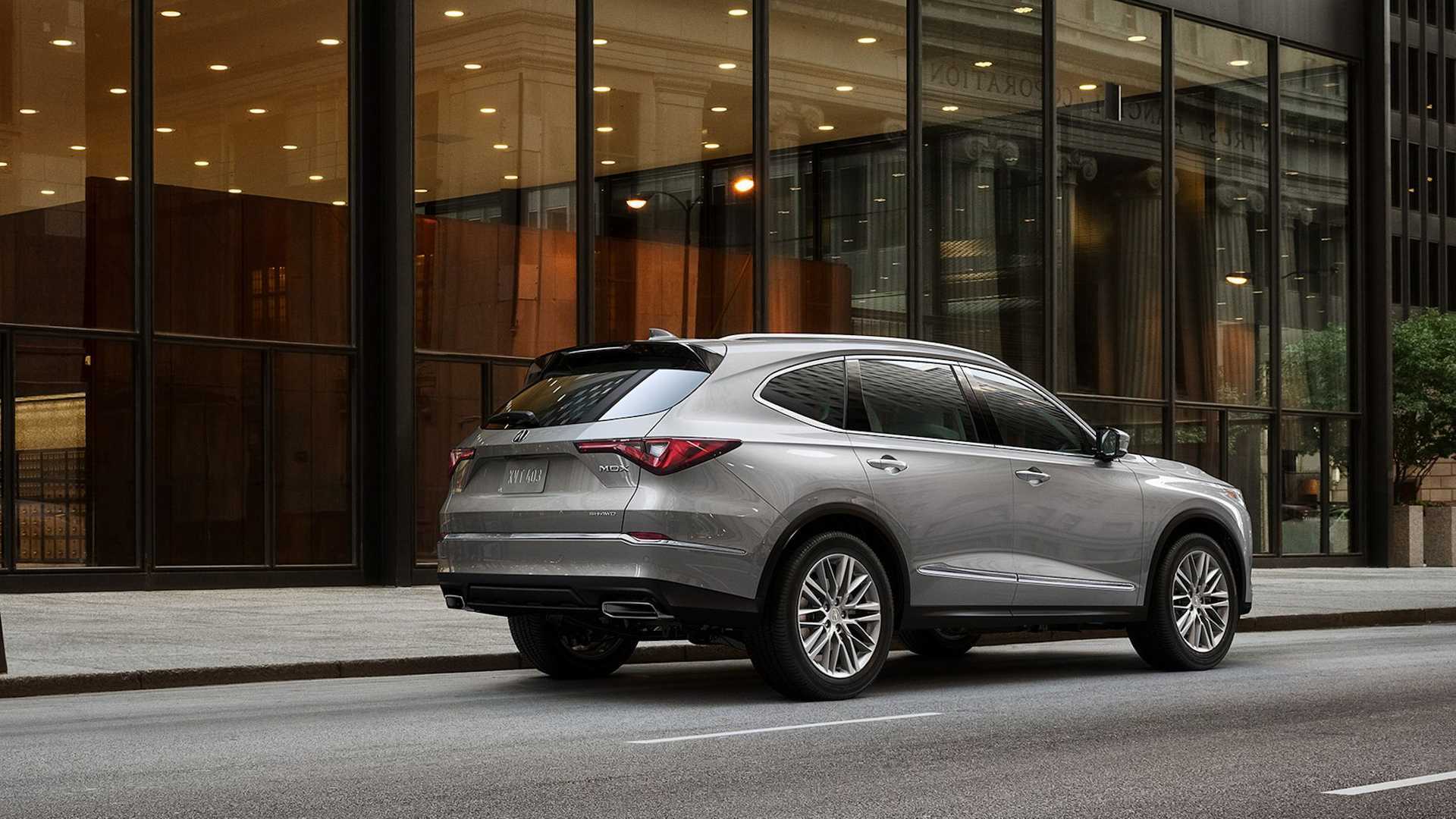 The new level of performance is paired with an all-new design, with the Type S getting some unique features. Acura announced the Type S would offer Brembo front brake calipers, a 1000-watt 25-speaker sound system, and 9-mode massaging front seats. More information will be available closer to its on-sale date, which is scheduled for late Summer 2021. The MDX Type S will also wear the crossover’s new sporty styling – thanks to the extended dash-to-axle ratio and the brand’s “Precision Crafted Performance” design philosophy.

The lack of a hybrid offering at a time when automakers continue to electrify their lineups is an odd move. However, Acura is likely privy to information that justifies eliminating the lineup’s hybrid option without hurting sales. And if sportiness was the hybrid’s goal, then the new Type S should easily suppress that with its new, more powerful mill and stylish looks – much improved over the current MDX.