Black all the things, except for the kidneys.

An immense commercial success ever since its inception back in 1999, the BMW X5 is getting a sinister special edition in Europe and the United States to boost the luxury SUV’s appeal furthermore. While the images depict the hot M50i destined for the Old Continent, North America will be getting the lesser xDrive40i version of which about 350 units are planned.

So, what’s so special about the new Black Vermilion? Well, other than the obvious red vertical bars of the kidney grille, the midsize premium SUV features a sweet Frozen Black Metallic paint from the BMW Individual portfolio. The black look continues on the grille’s contour and is complemented by the dark gray 22-inch wheels with a matte appearance. 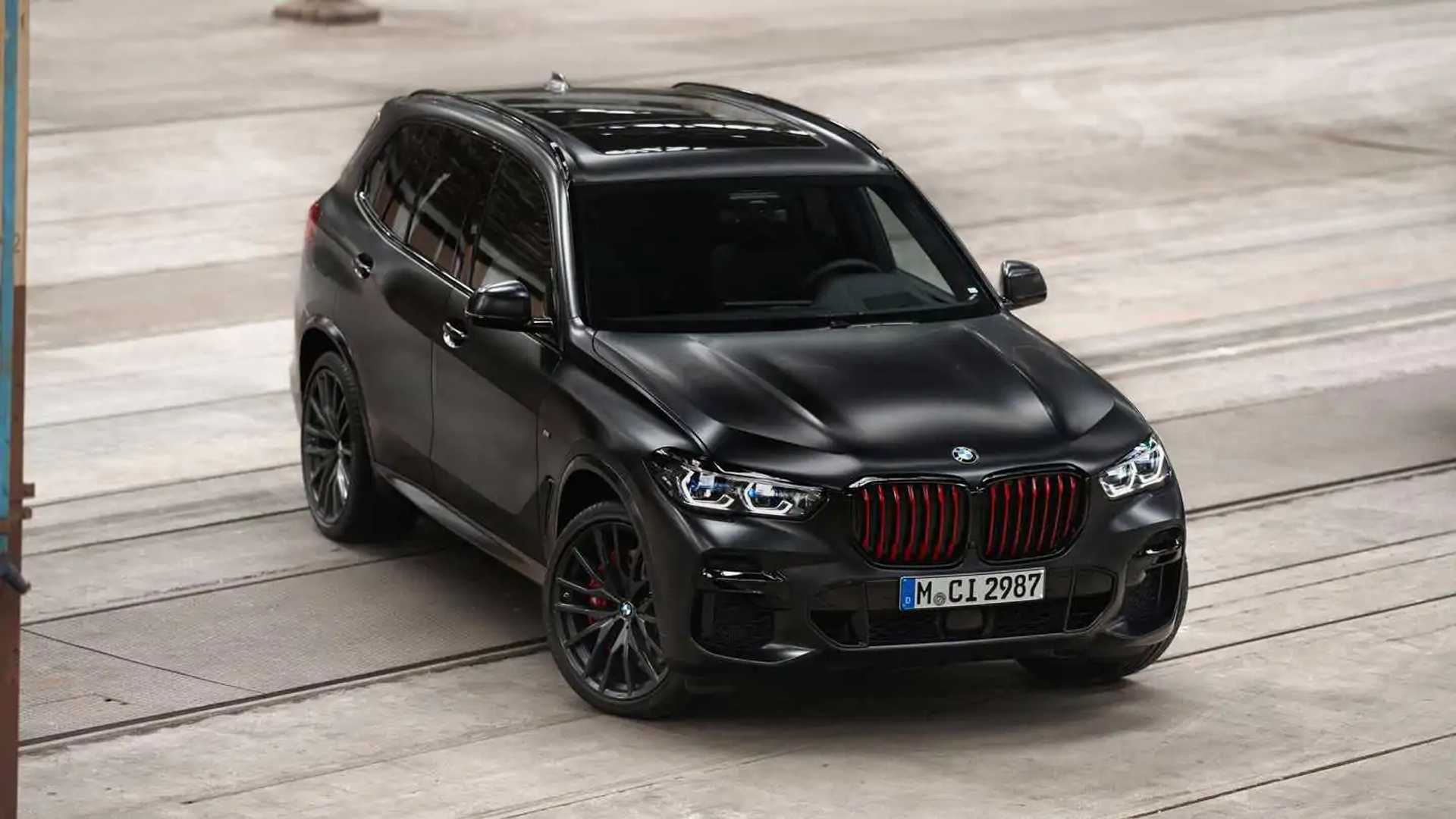 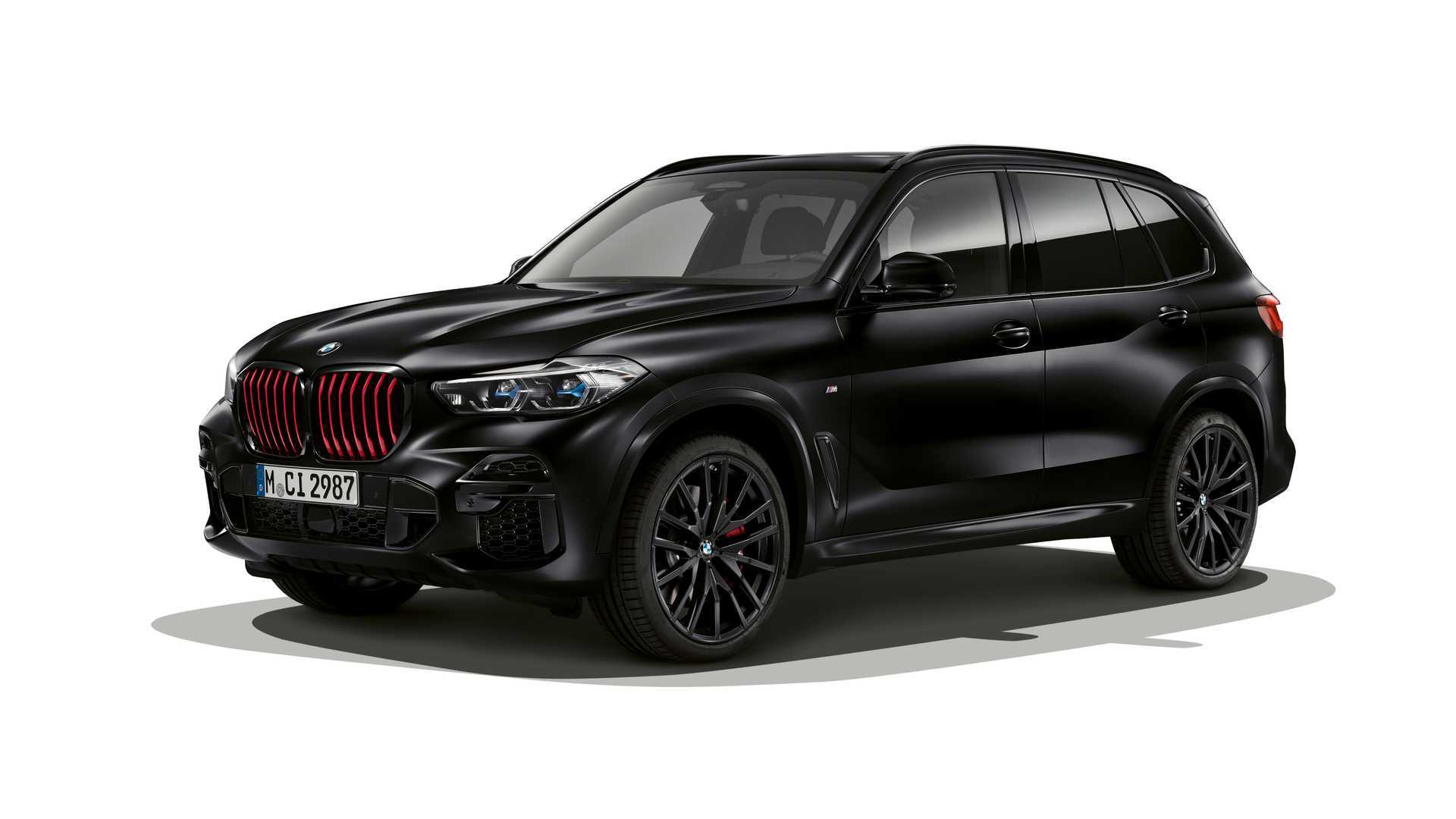 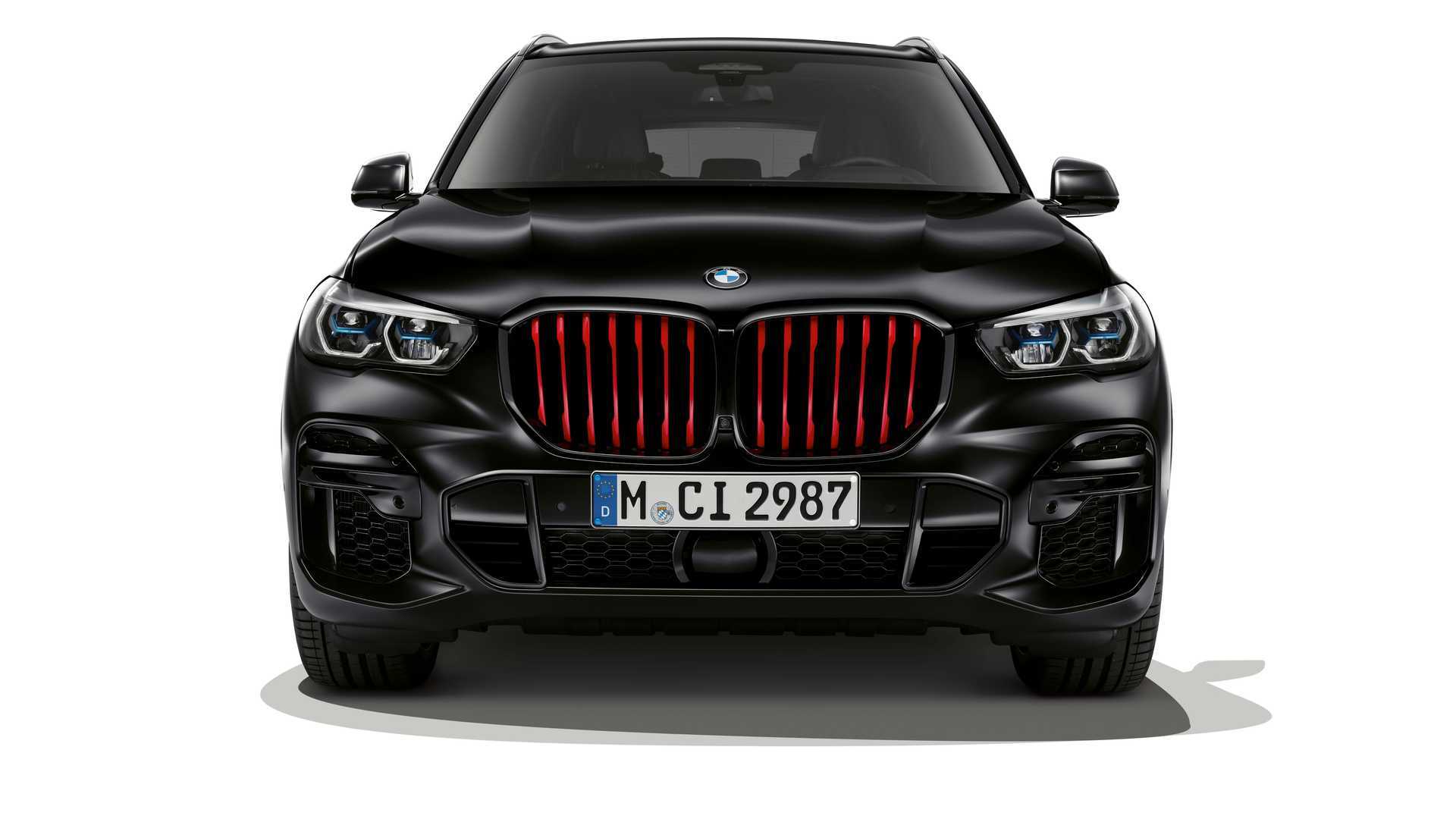 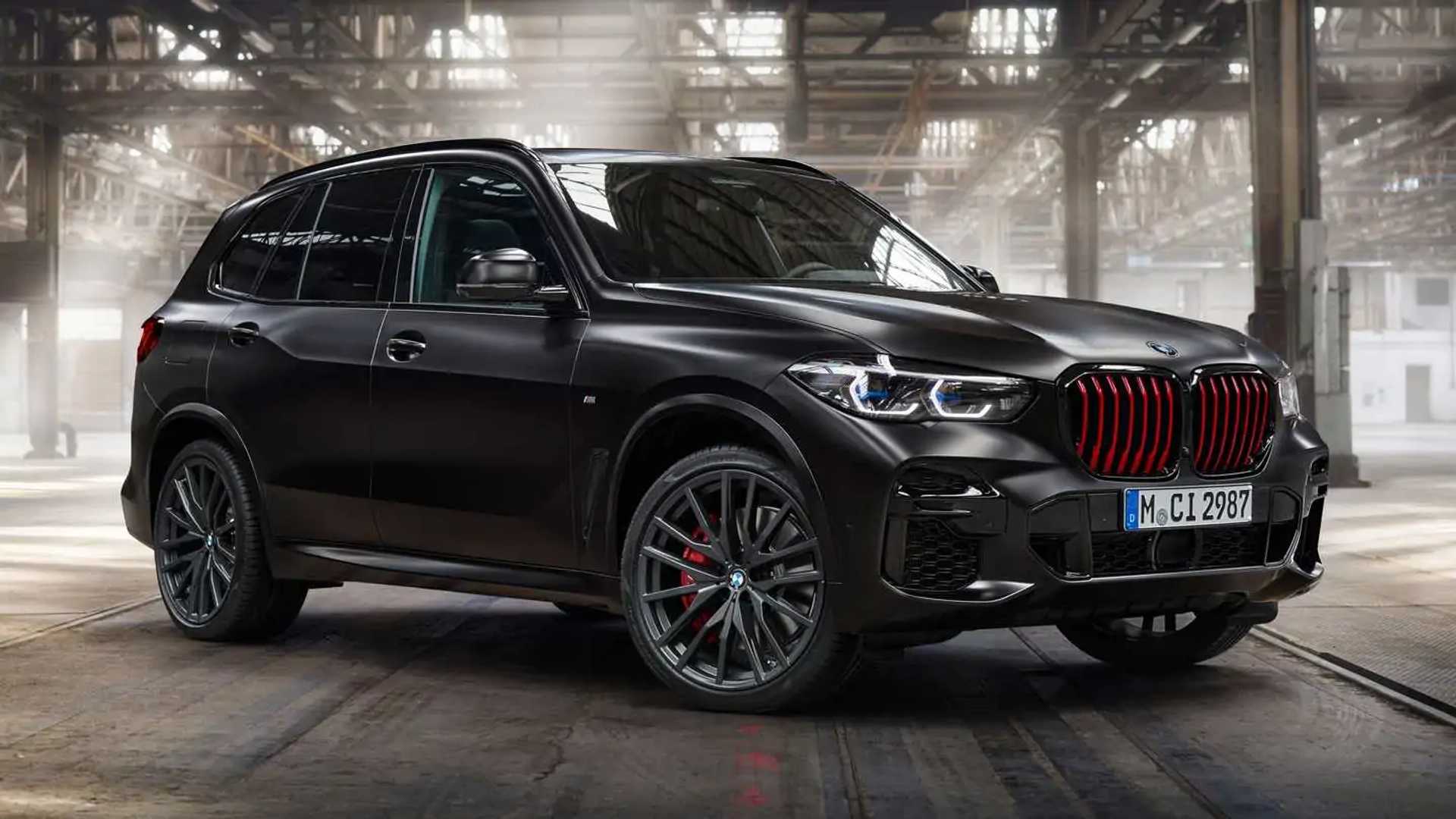 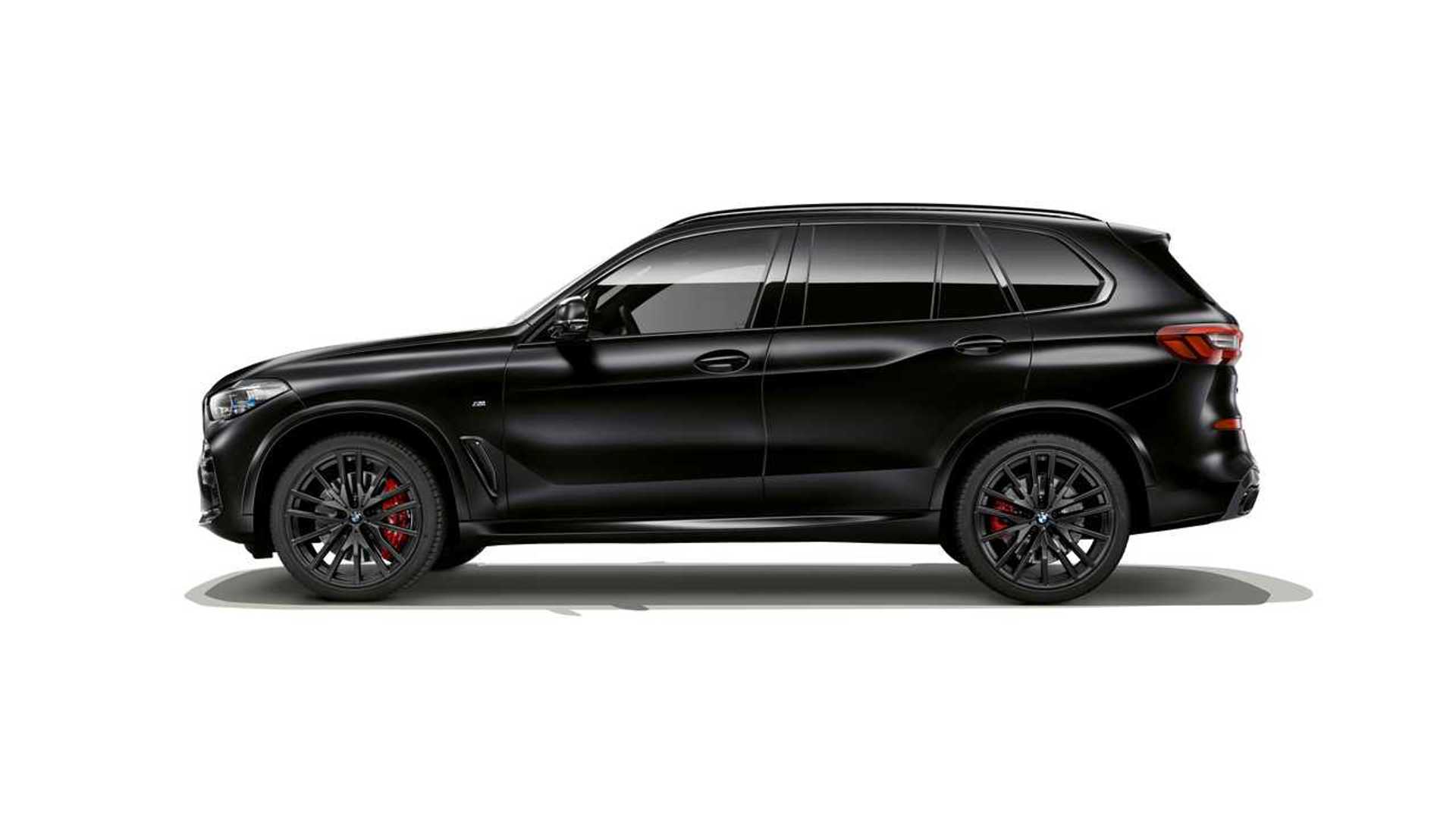 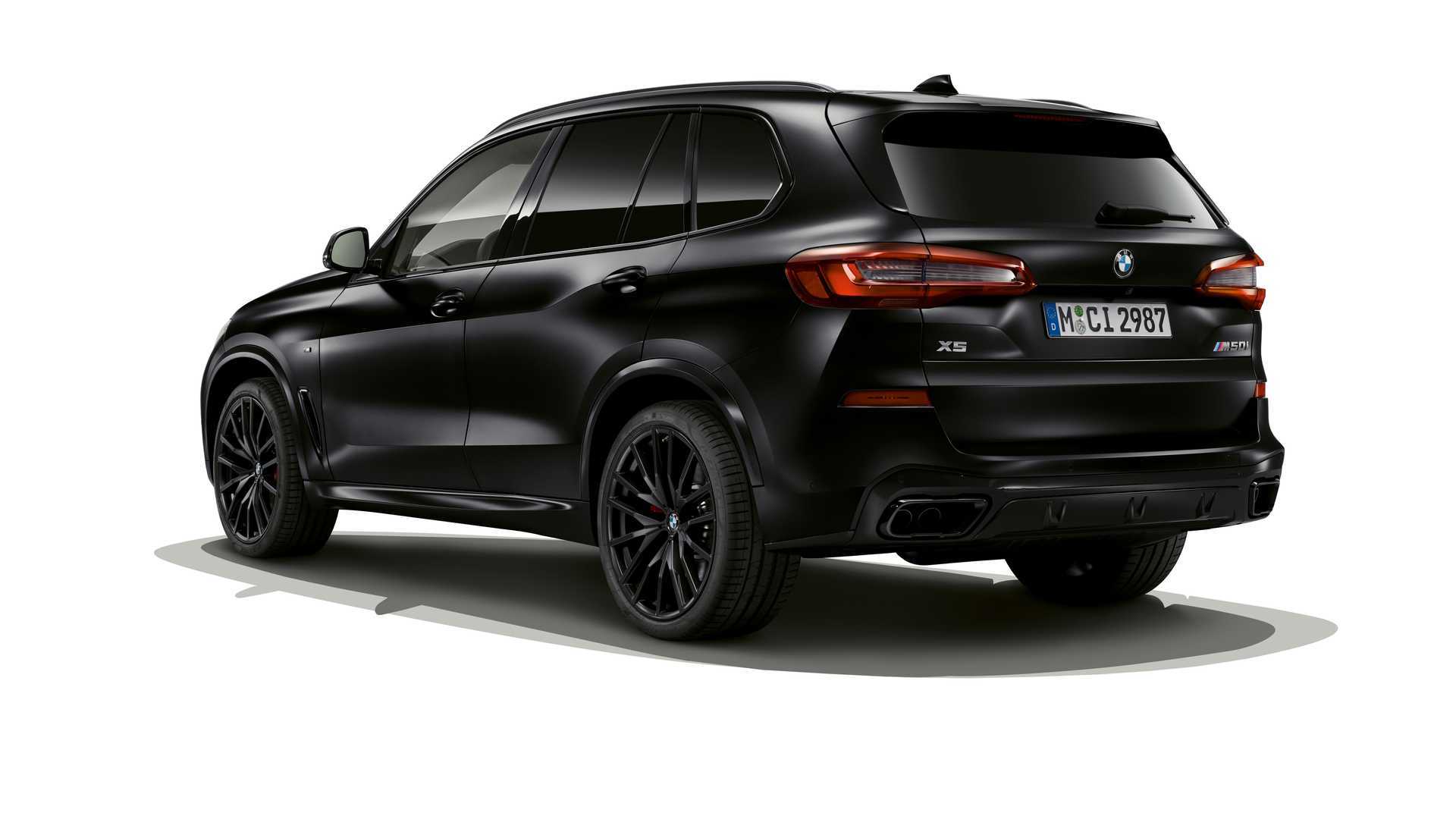 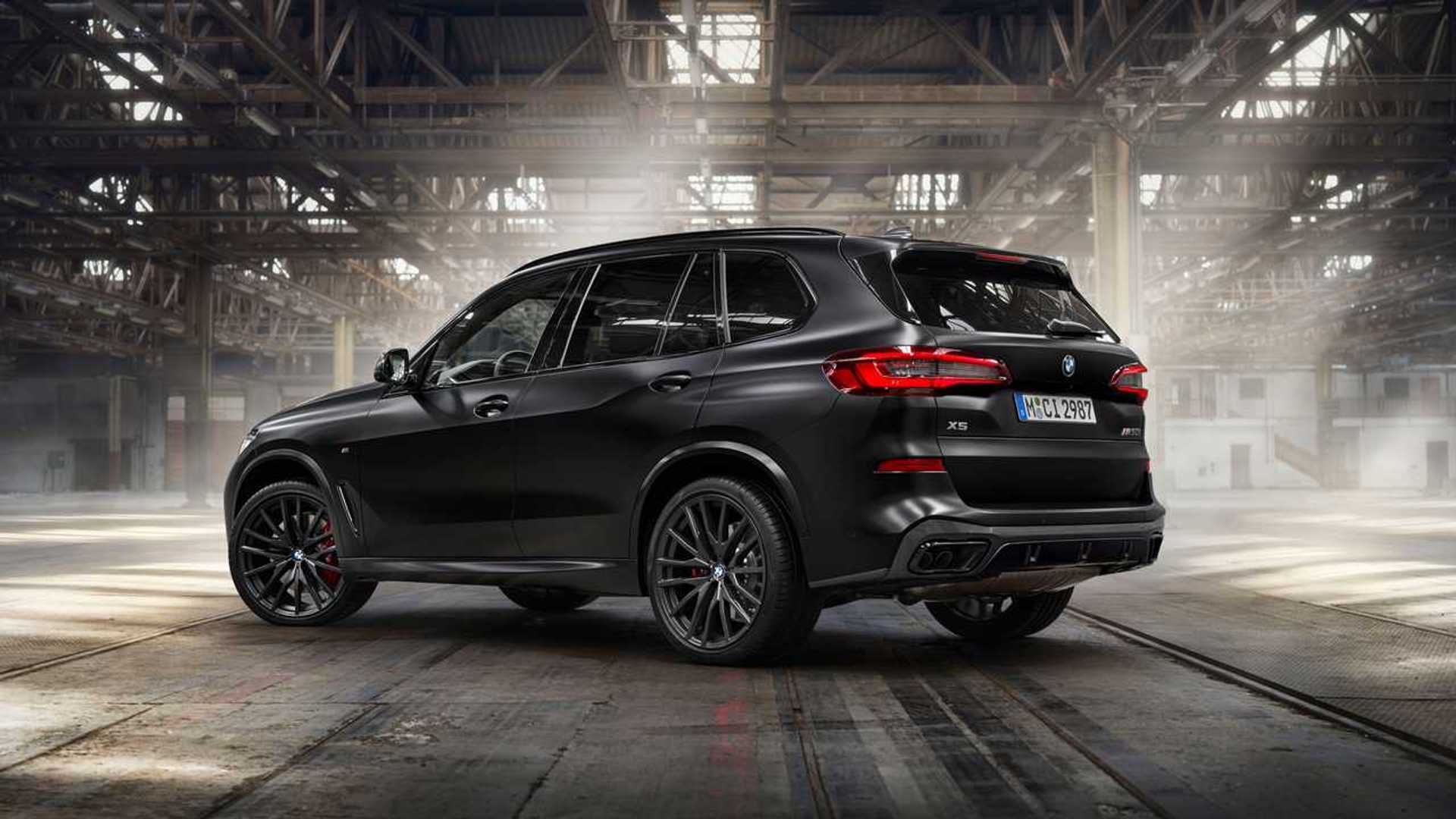 Finished in red, the brake calipers are part of an extended array of M goodies, including an M Sport Package, adaptive M suspension, and an M Sport exhaust. However, the latter is available only for the Euro-spec M50i as the US-spec xDrive40i is missing out on this feature. To sweeten the pot, BMW also throws in its adaptive full-LED headlights with laser technology.

The Black Vermilion special edition levels up the standard equipment list on the inside where the X5 gets a heated steering wheel, head-up display, remote engine start, and a Harman Kardon audio system. The limited-run SUV also has the fancy glass gear lever and start button, along with an M-branded Alcantara headliner. Not available on the xDrive40i, the leather dashboard and carbon fiber interior trim lend the Euro version an upscale look.

All cars will be getting this predominantly black look inside and out with contrasting red accents, plus an “Edition” logo on the cupholder cover. It’ll set you back $82,300 (plus $995 destination) or about $20,000 more than the standard xDrive40i upon which it’s based. Alternatively, this kind of money will buy you the more powerful M50i available in the US for only an extra $500 over this special version.

Those interested in getting behind the wheel of the X5 Black Vermilion should know BMW will kick off production at the Spartanburg factory in September for the US-spec special edition and finalize it in December.