While the jury is still out on when we’re eventually going to see the next Mustang, Ford is still finding ways to spruce up the S550-generation pony car. For the 2022 model year, the beloved sports car is getting a Stealth Edition for the first time, bringing an assortment of dark accents to lend the rear-wheel-drive coupe a somewhat sinister look.

Available for the 310-horsepower EcoBoost Premium model, the visual package brings 19-inch alloy wheels finished in Ebony Black, complemented by dark badges and side mirror caps. To sweeten the pot, Ford throws in a rear wing and clear LED taillamp covers also available by opting for the Ice White Appearance Package. There’s not much going on inside where the changes are limited to the illuminated sill plates and a matte/gloss black finish for the badge on the instrument panel. 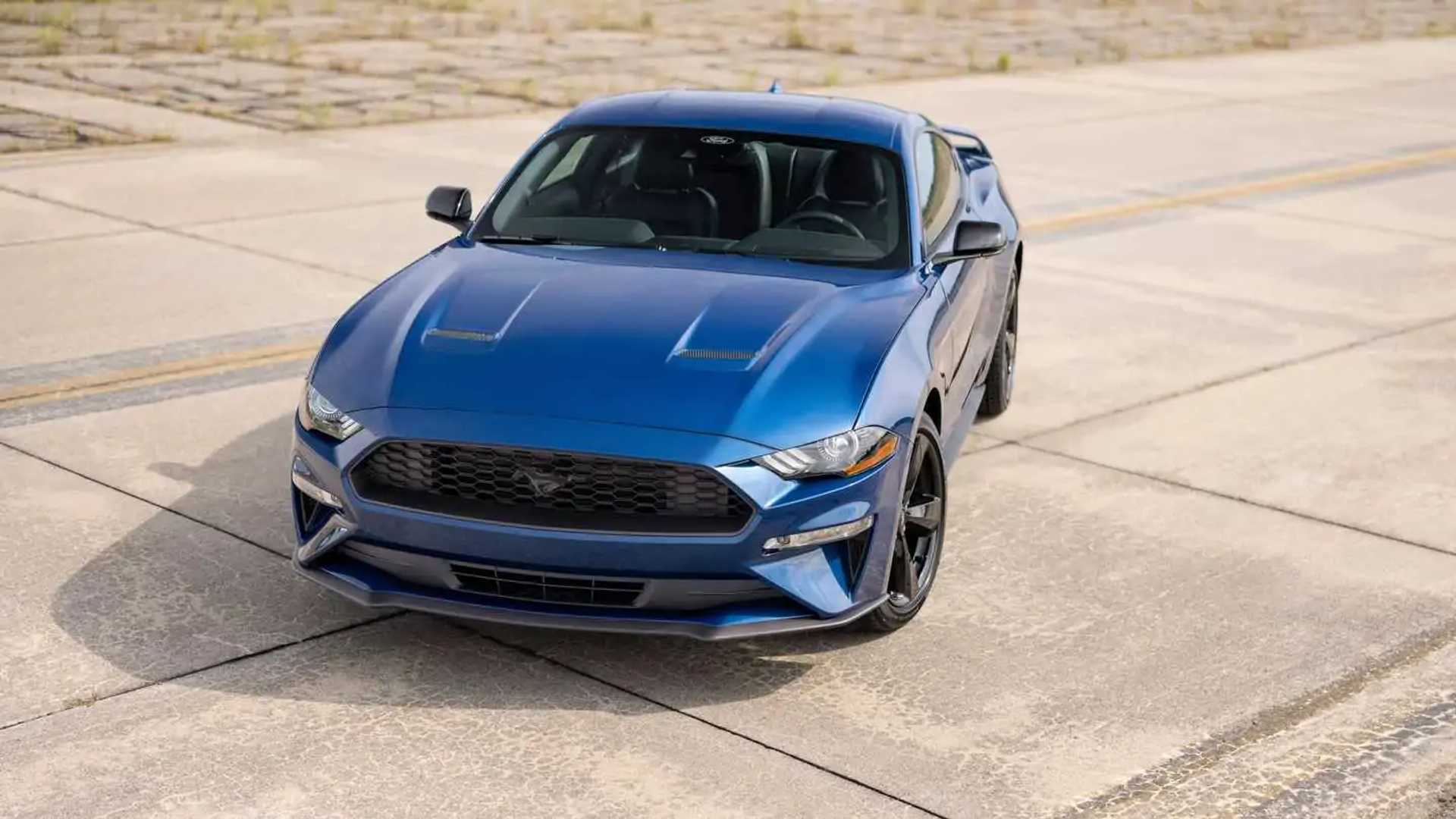 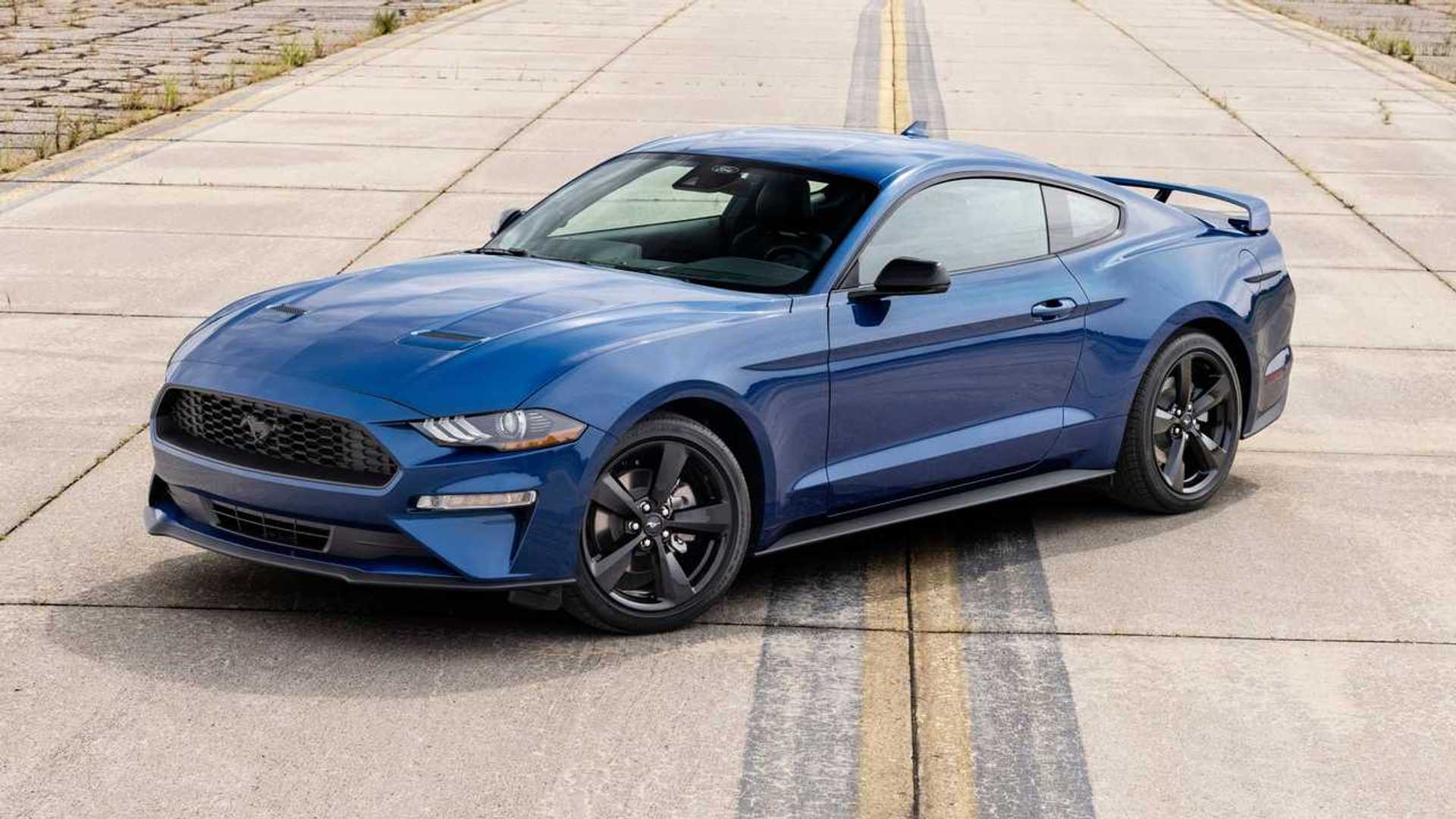 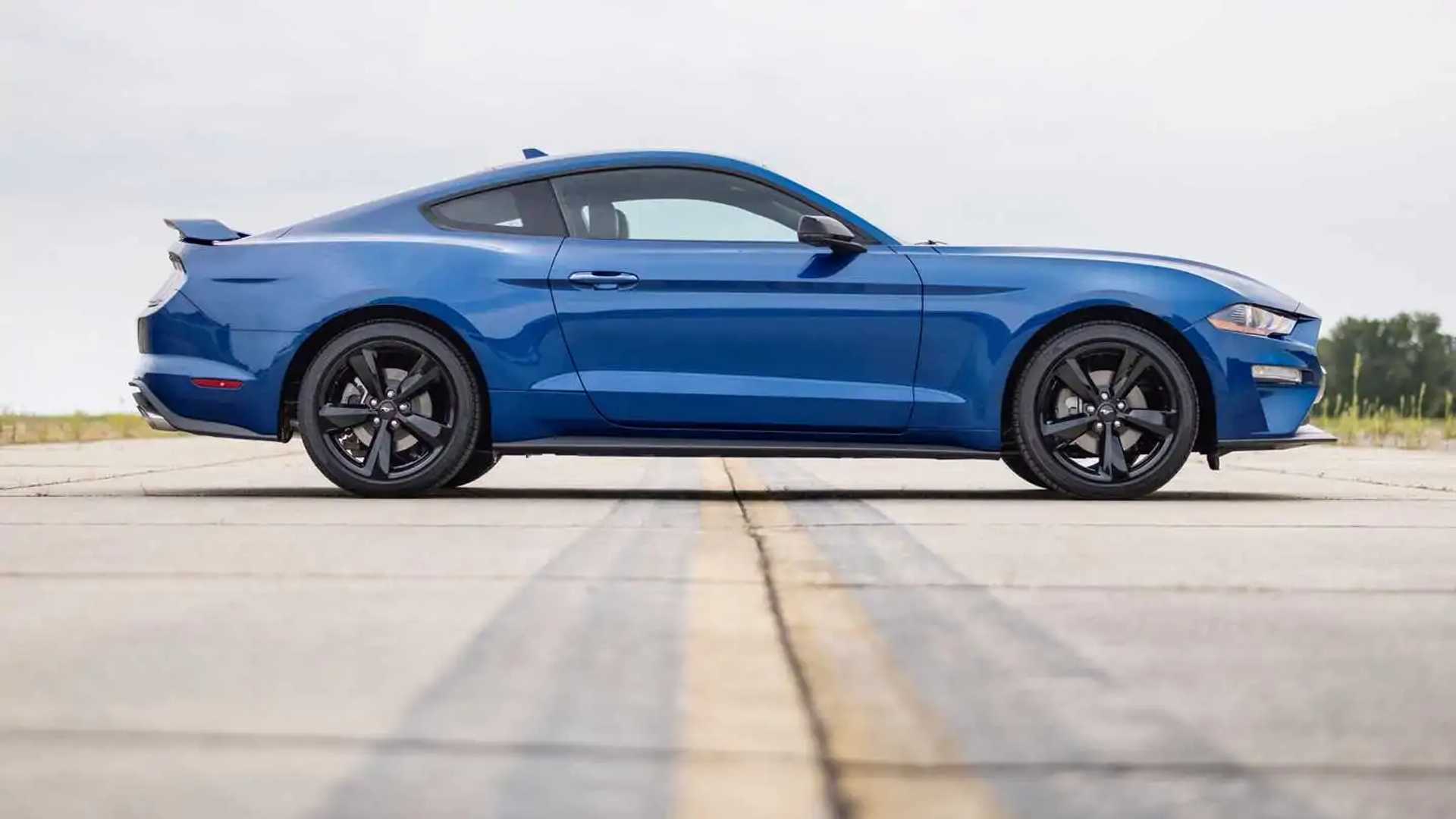 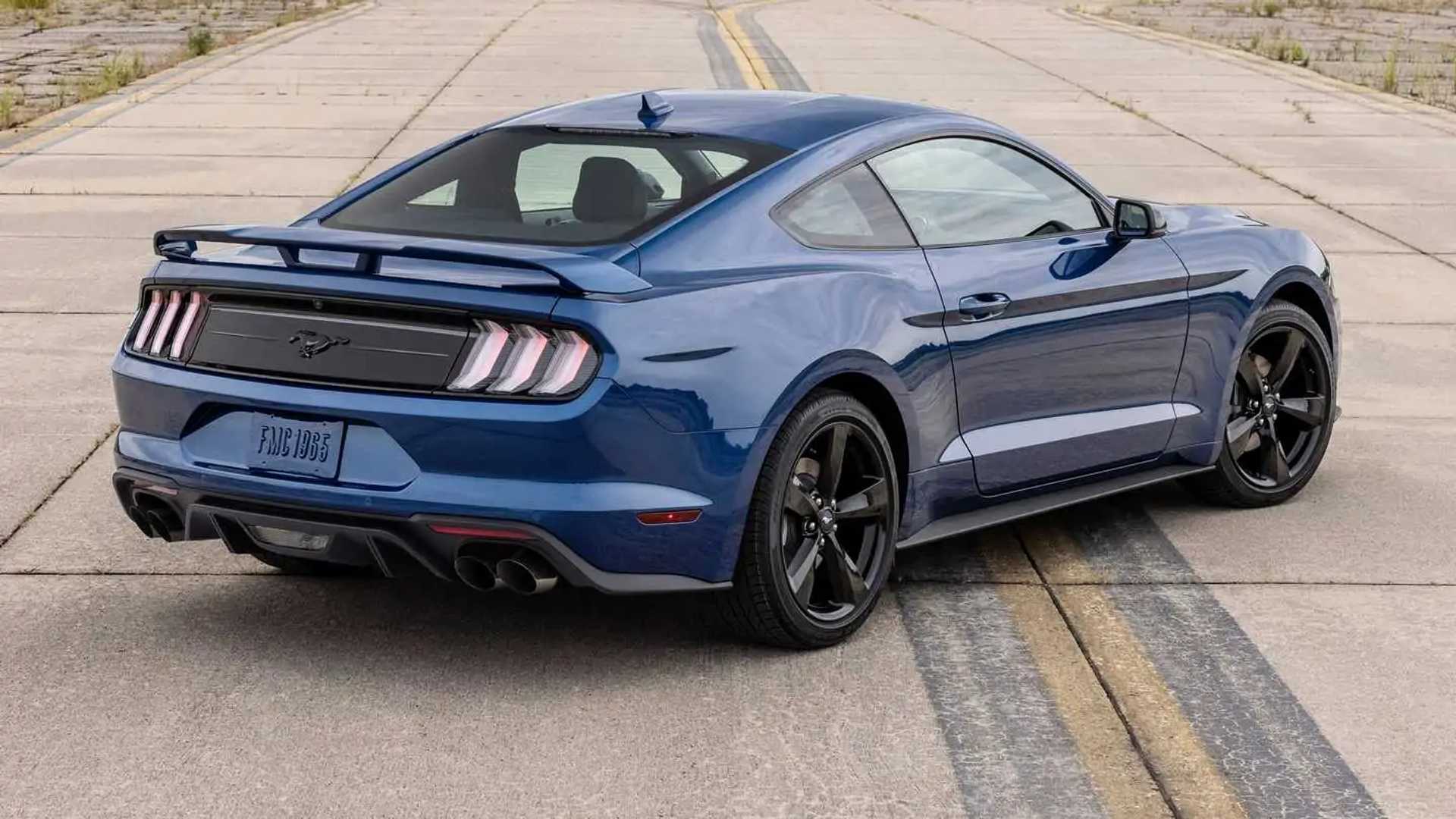 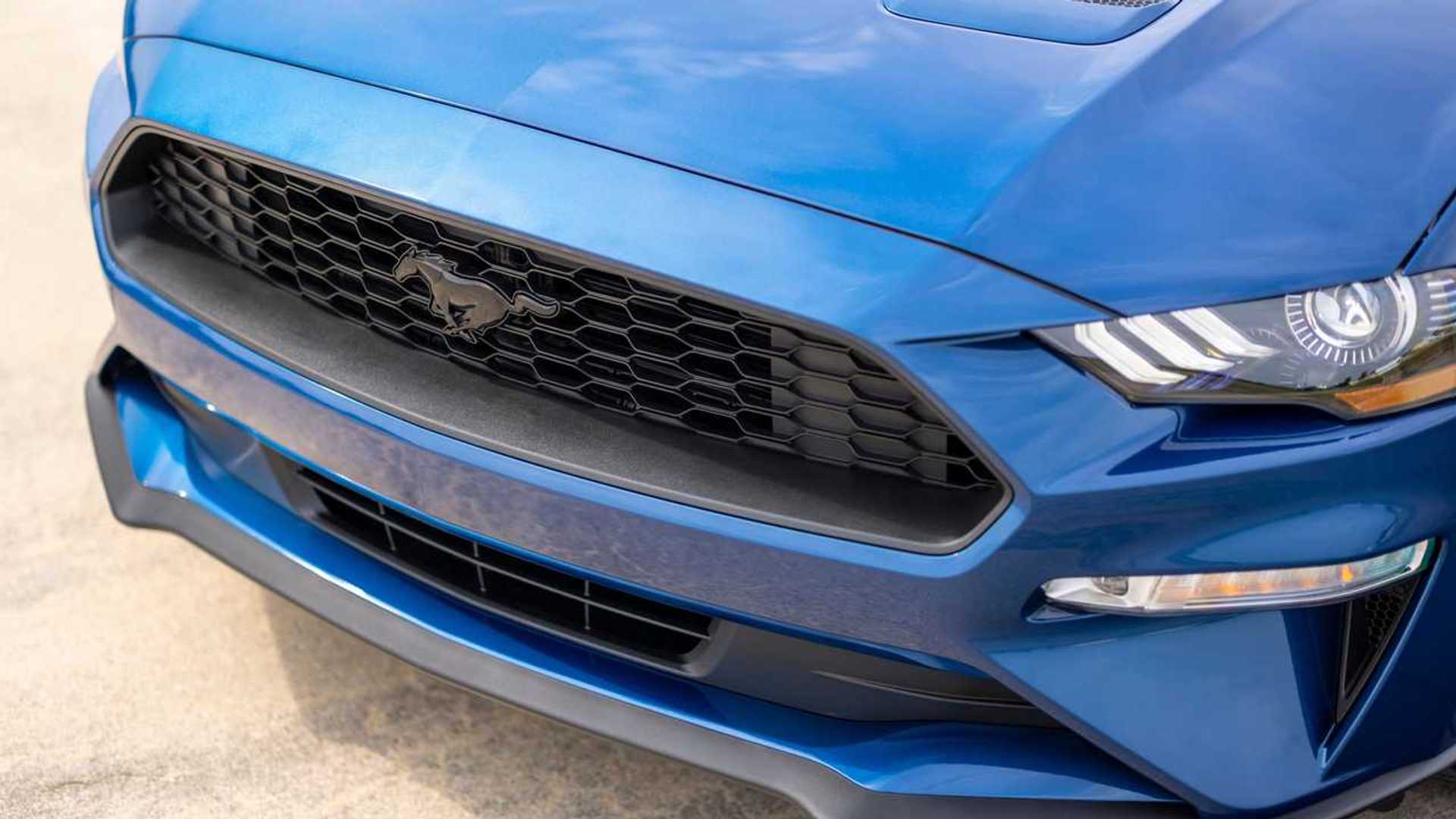 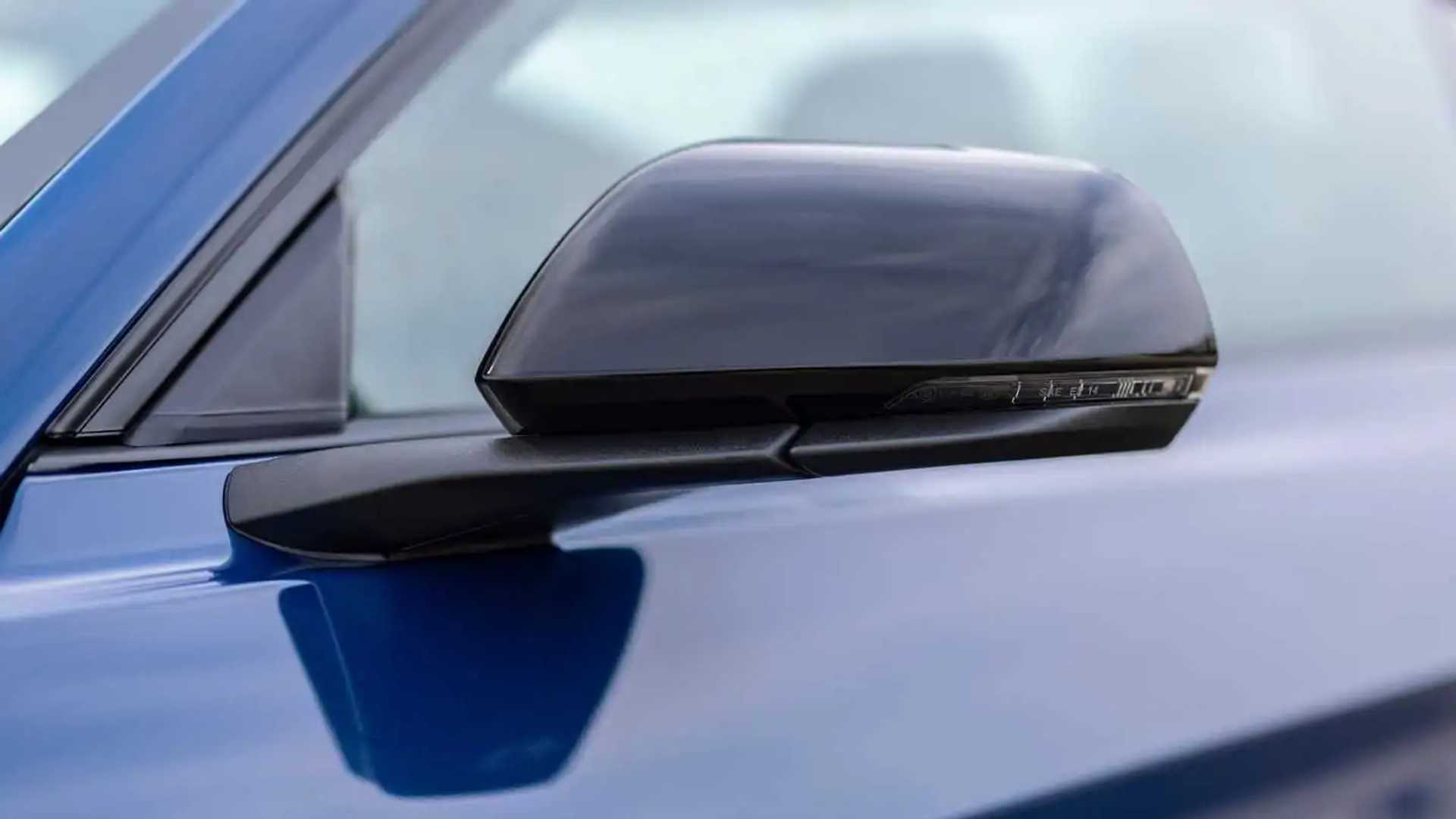 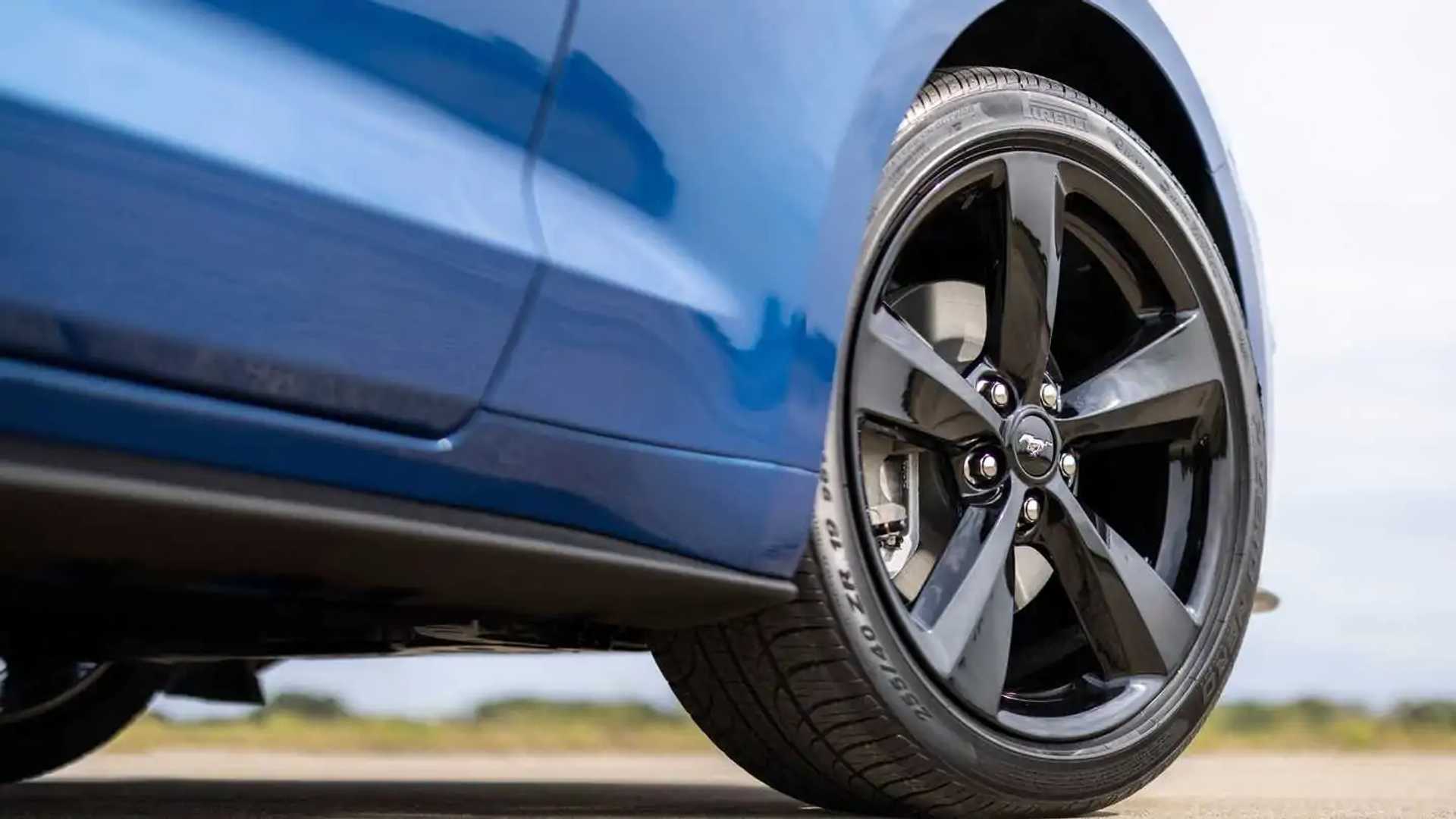 The other important novelty introduced with the model year change is an optional GT Performance Package for the California Special. Available for both fastback and convertible versions of the Mustang GT Premium, it adds a Torsen limited-slip differential and Brembo six-piston brake calipers at the front axle. The track-friendly kit also bundles a bigger tubular rear sway bar and heavy-duty front springs, while the stability control and electric power steering receive additional tuning.

The California Special ‘Stang with the GT Performance Package rides on staggered 19×9-inch front and 19×9.5-inch rear wheels wrapped in Pirelli summer tires. These goodies are on top of what the CS brings, such as the blacked-out grille, side racing stripes, and rear fender scoop as a nod to the original version. 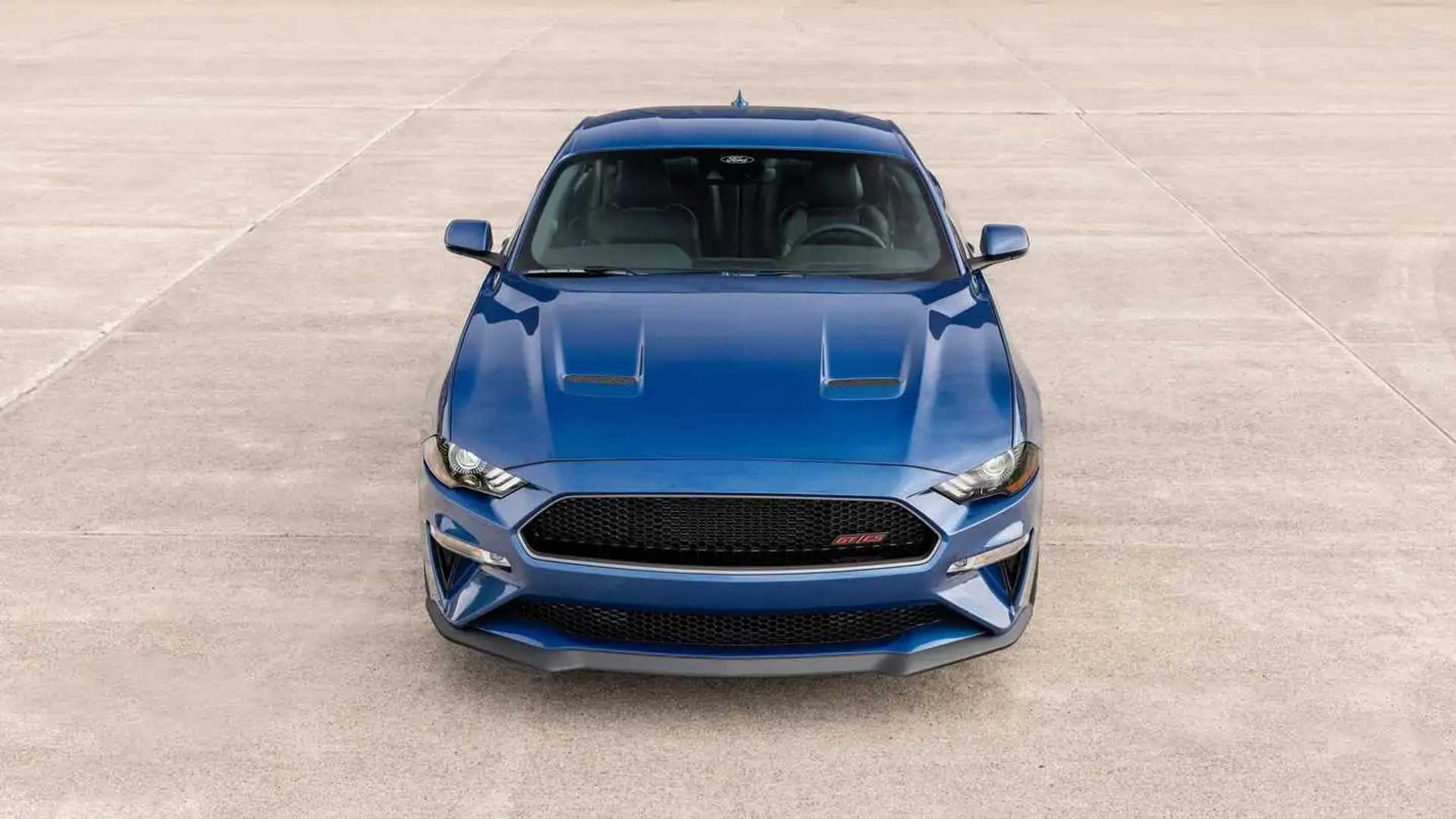 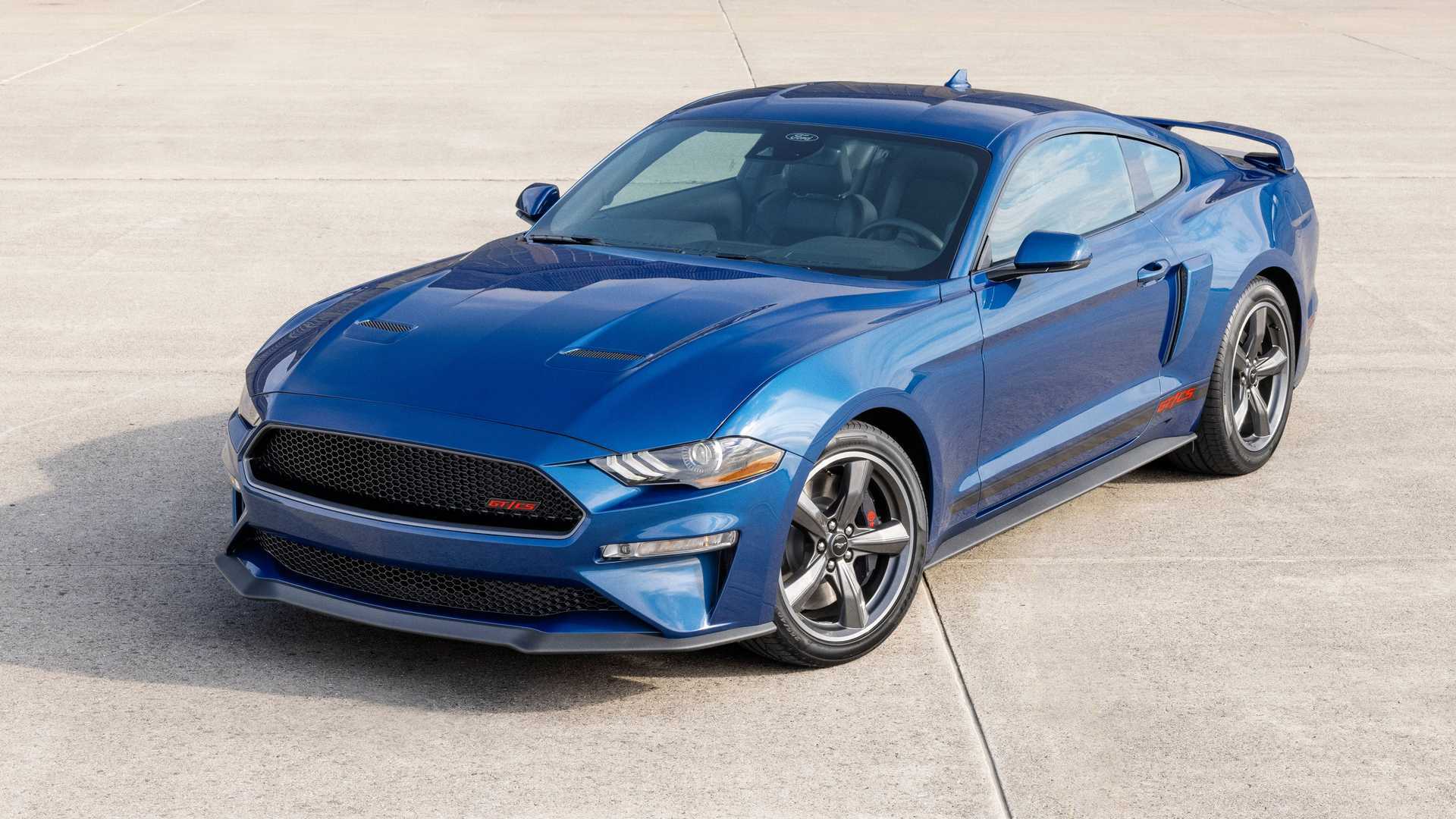 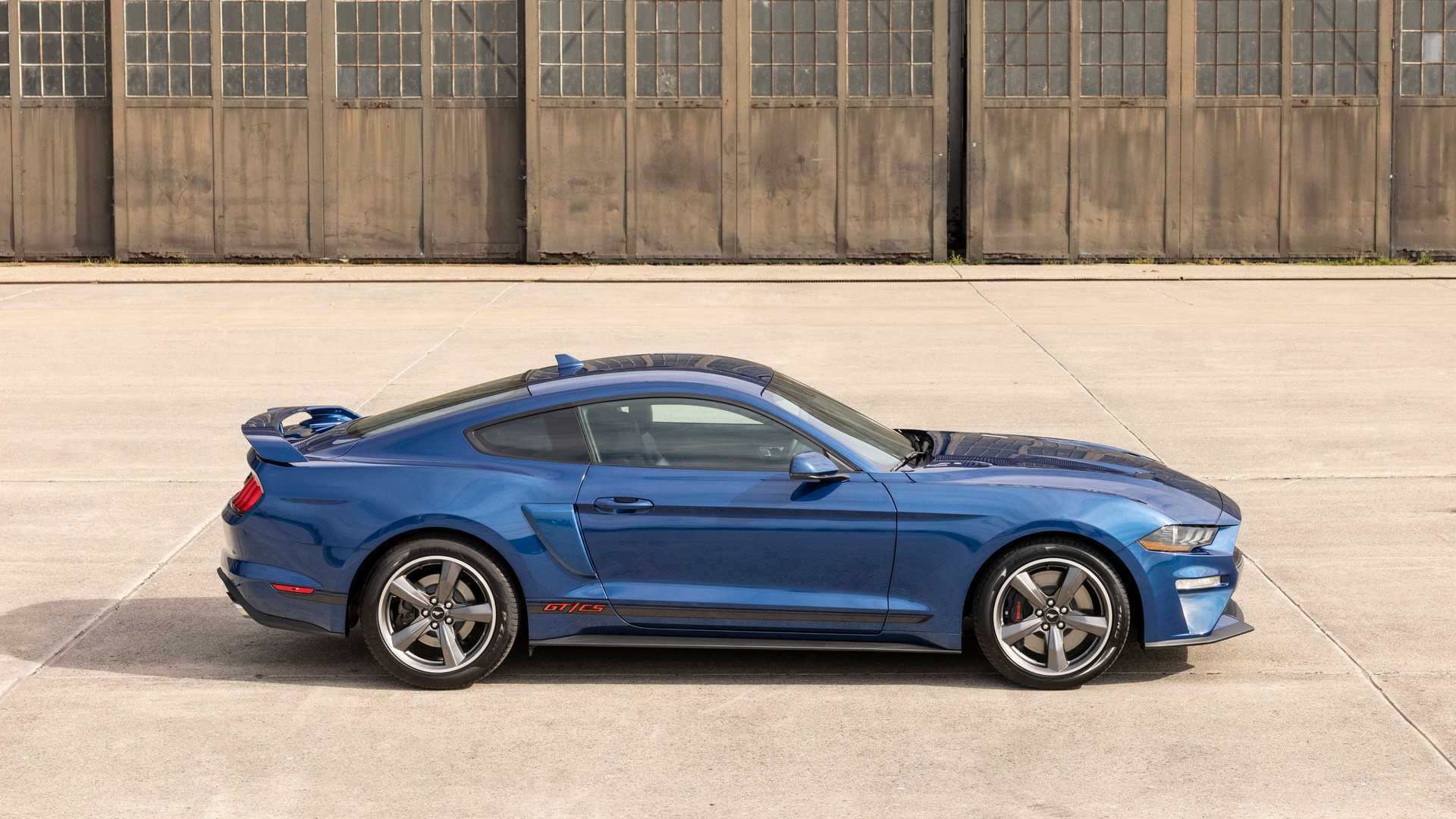 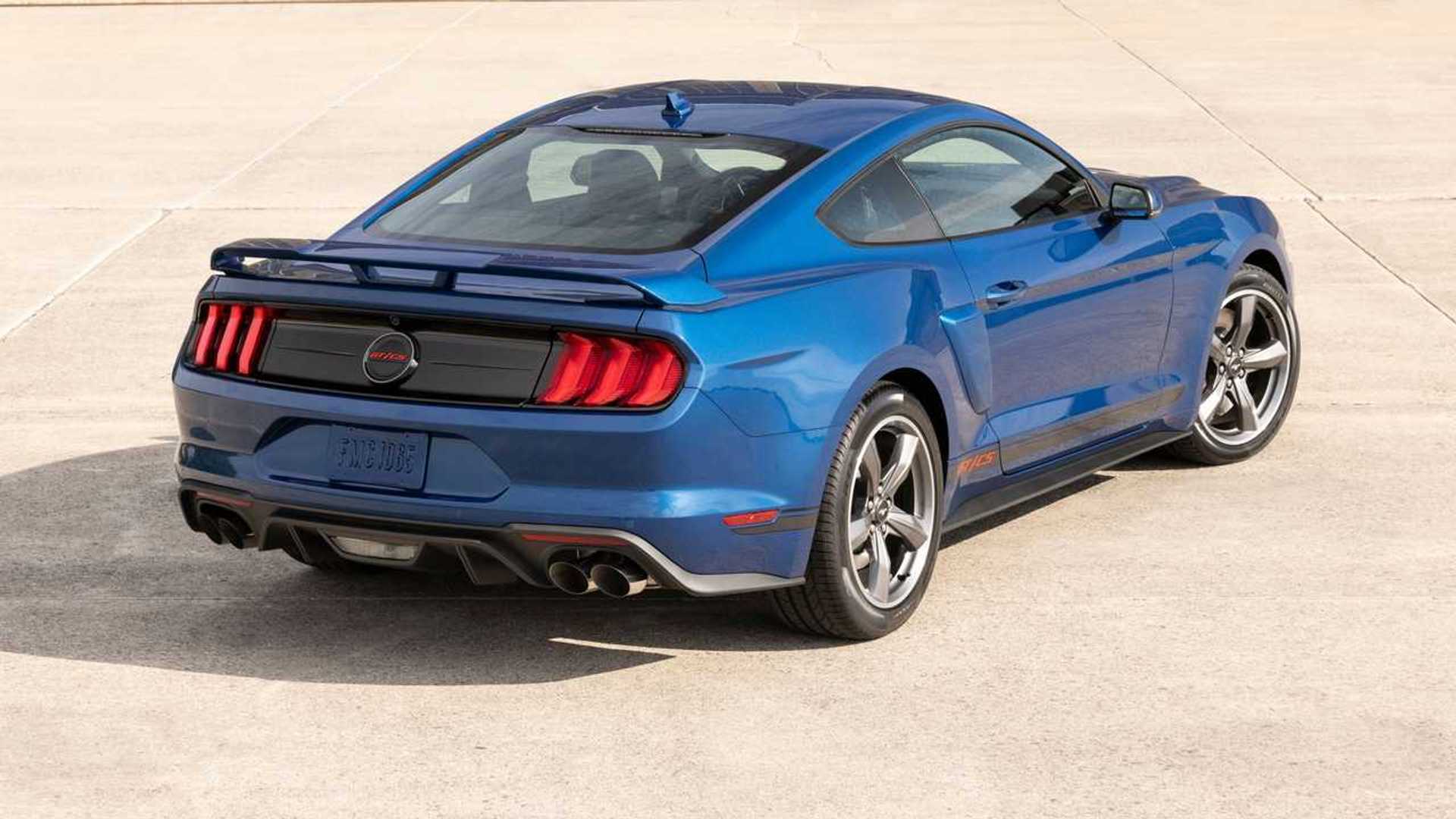 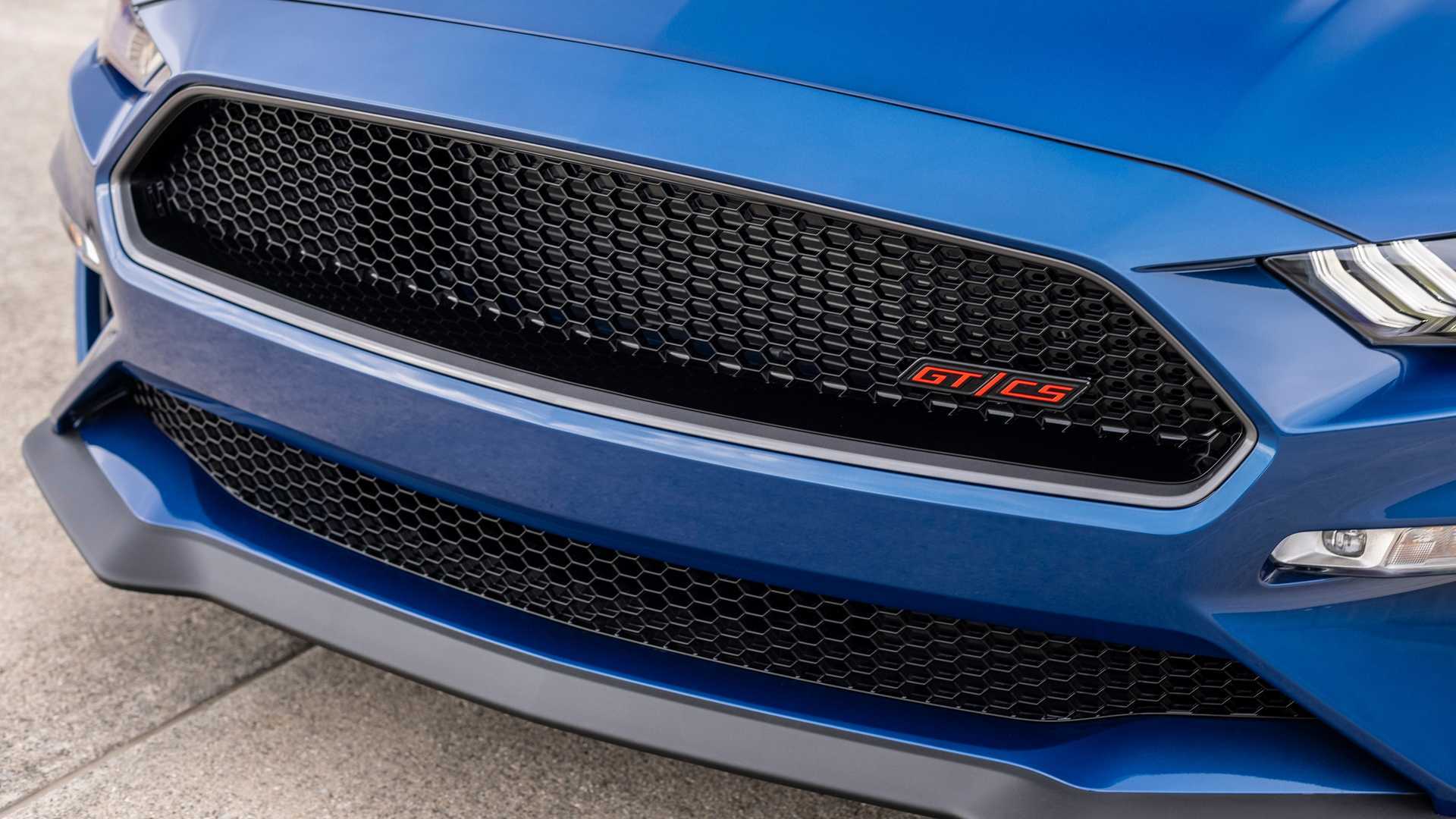 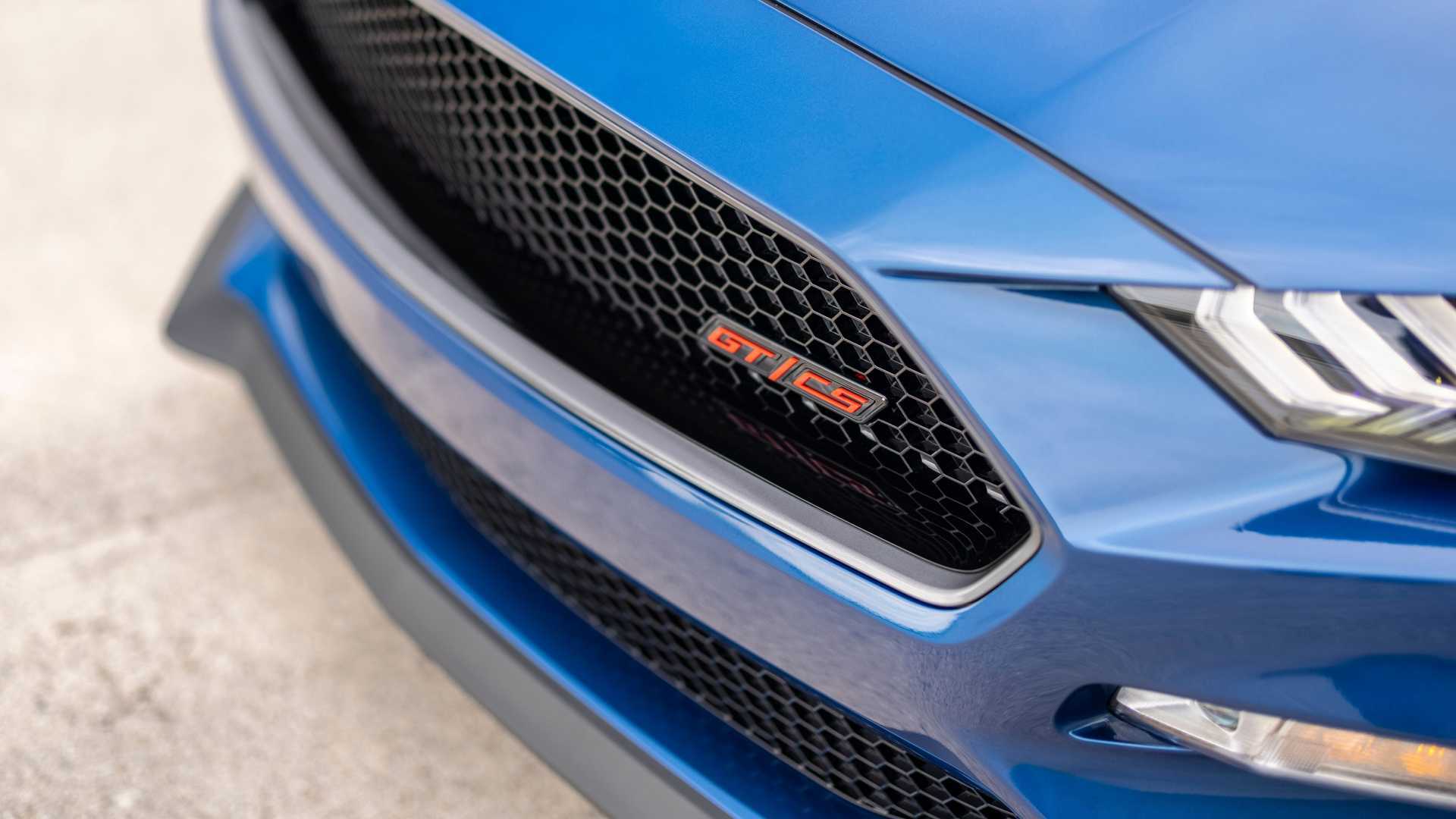 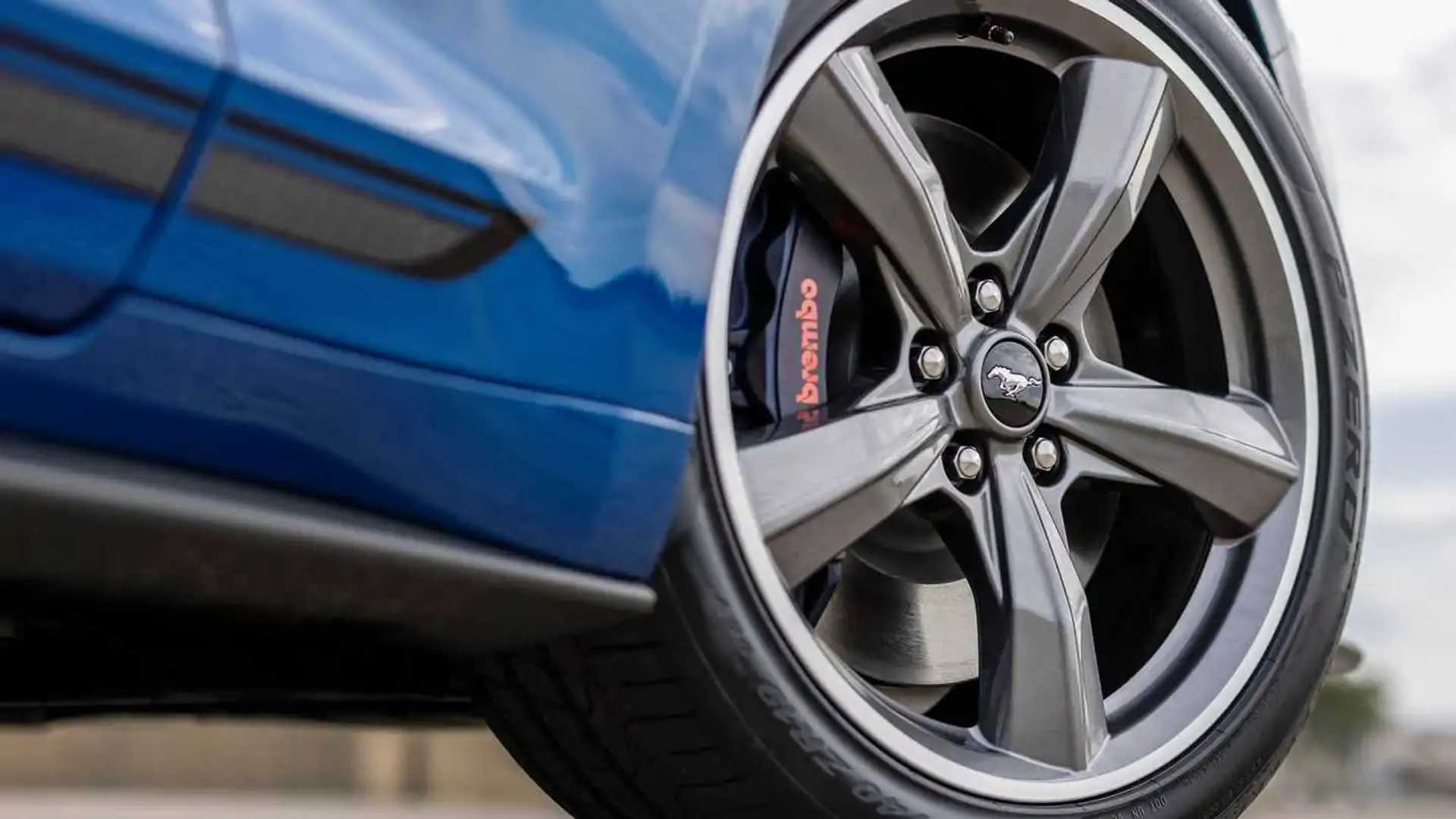 Both new flavors of the Mustang will arrive at dealers in the first quarter of 2022. What the new model year change won’t bring is a Shelby GT500 Convertible as Ford explains the S550’s architecture has reached its limits. It could mean the Blue Oval is now fully focused on the next-generation model, which reports say will arrive for the 2023 model year, with a fully electric Mustang sports car said to go into production in December 2028.