It likely means that rumor of an all-paw Type R is false.

If you’ve been longing for the good ol’ days of the mid-1980s and early 1990s when Honda was offering an all-wheel-drive Civic Wagovan / Shuttle, we’ve got some bad news for you. A company spokesperson has told Car and Driver the all-paw system is not returning for the compact car’s eleventh generation. Should you want an AWD car in this segment, you’ll have to look elsewhere, with a relevant example being the Mazda3, which recently got a Turbo version with more oomph.

Honda’s official denial of AWD availability for the all-new Civic indicates the rumor about a possible Type R sending power to both axles is false. As you may recall, Japanese publication Best Car Web claimed back in July the hot hatch would go hybrid with the combustion engine driving the front wheels and a pair of electric motors powering the rear axle. 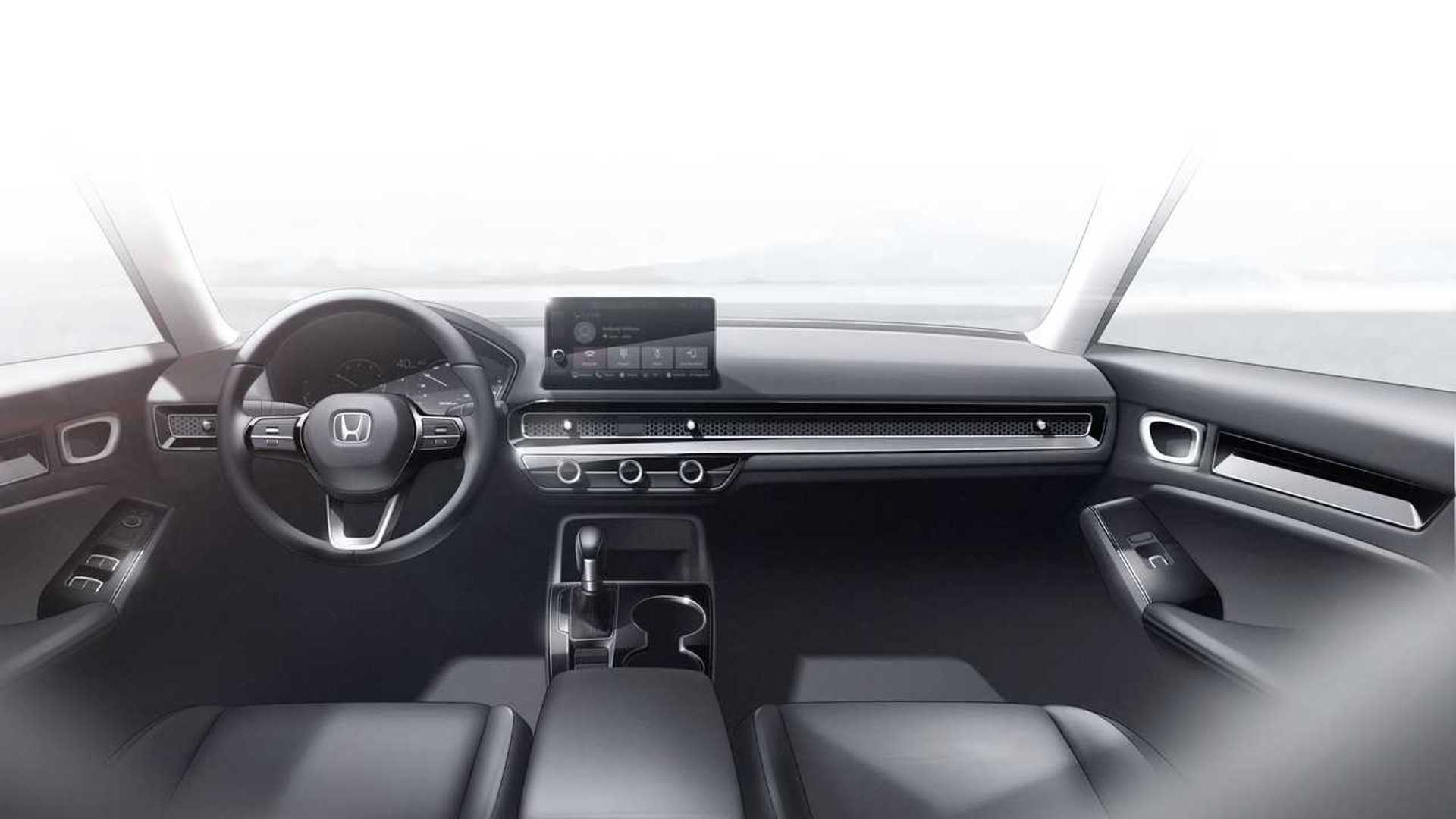 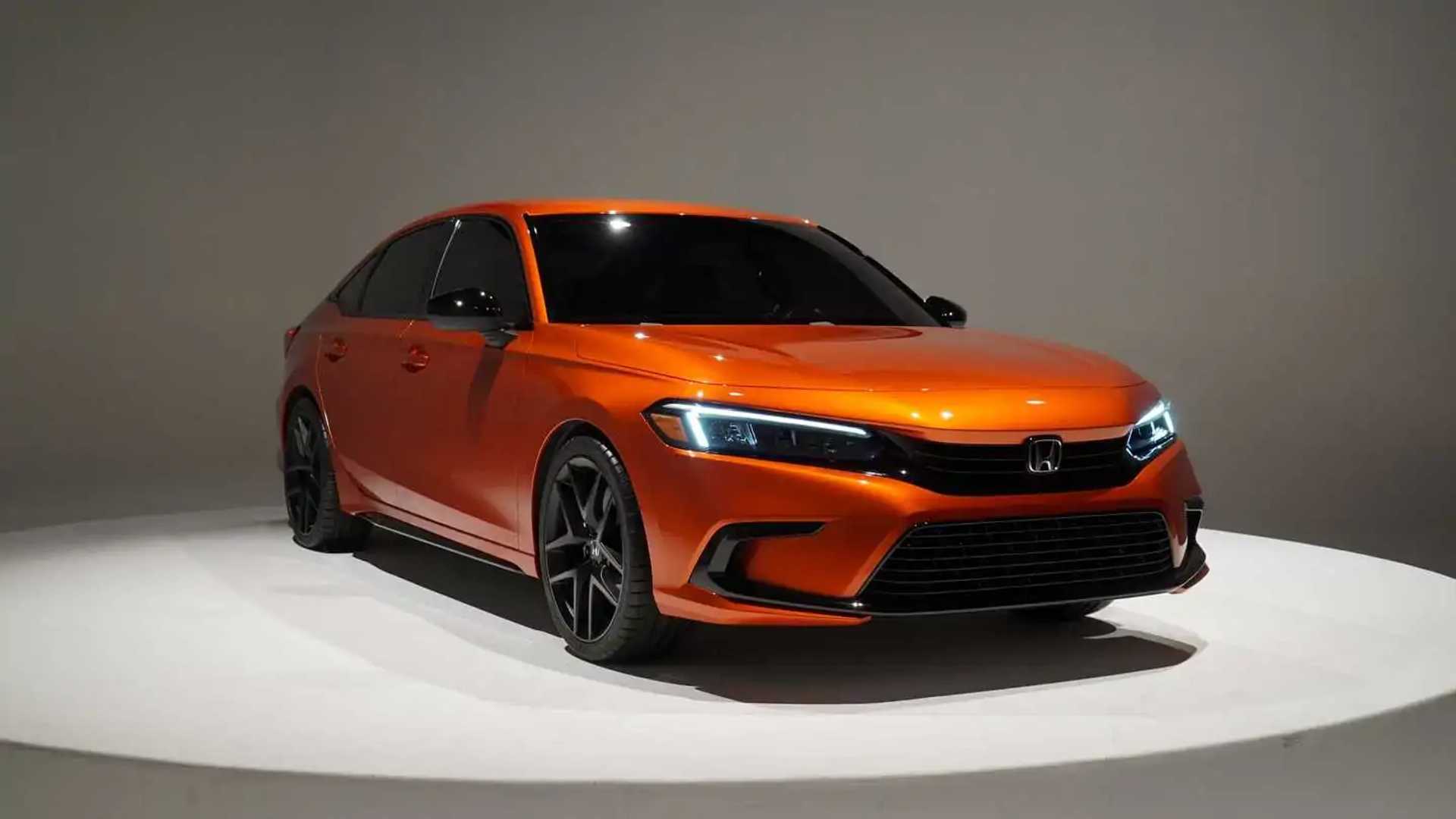 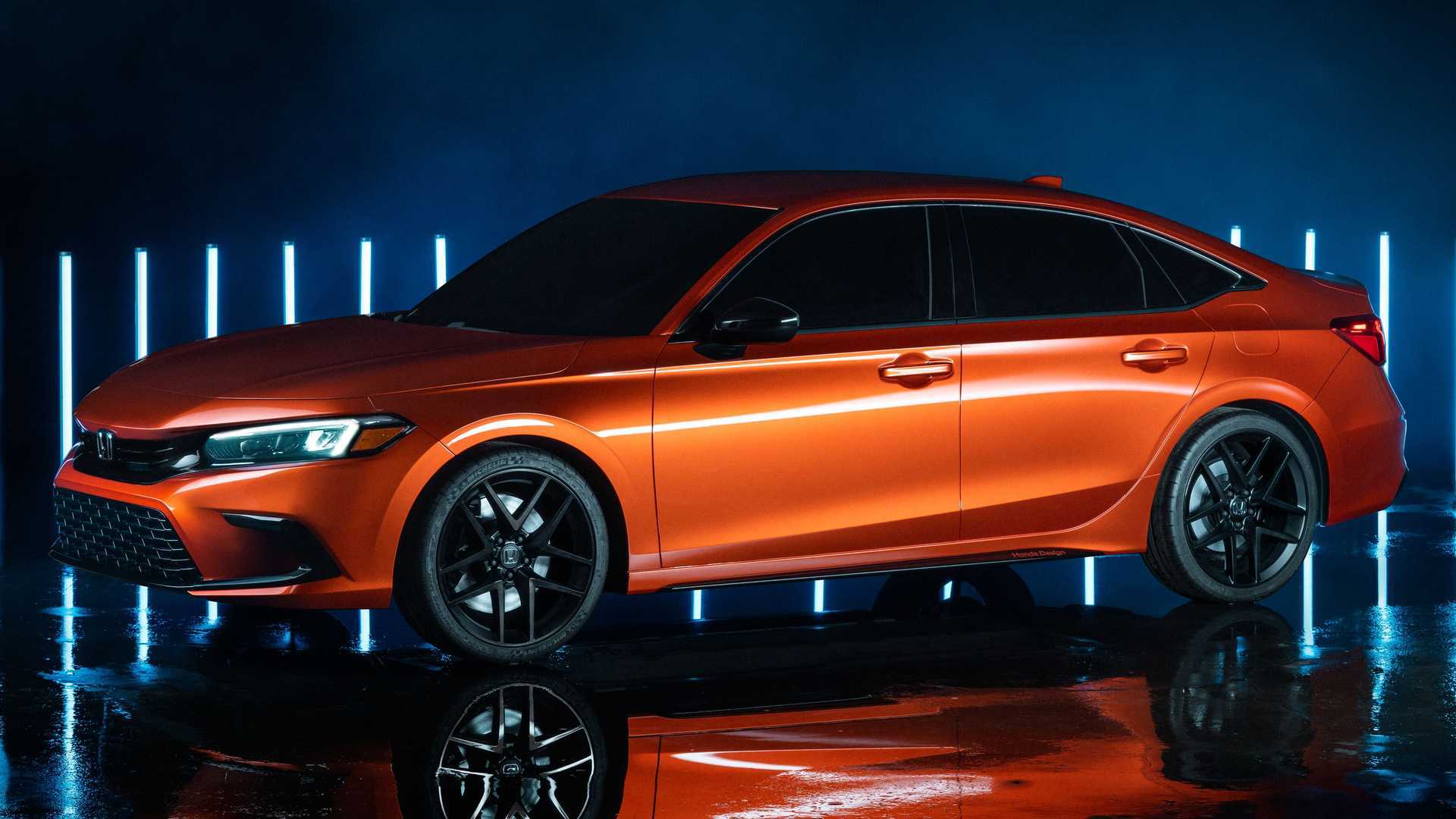 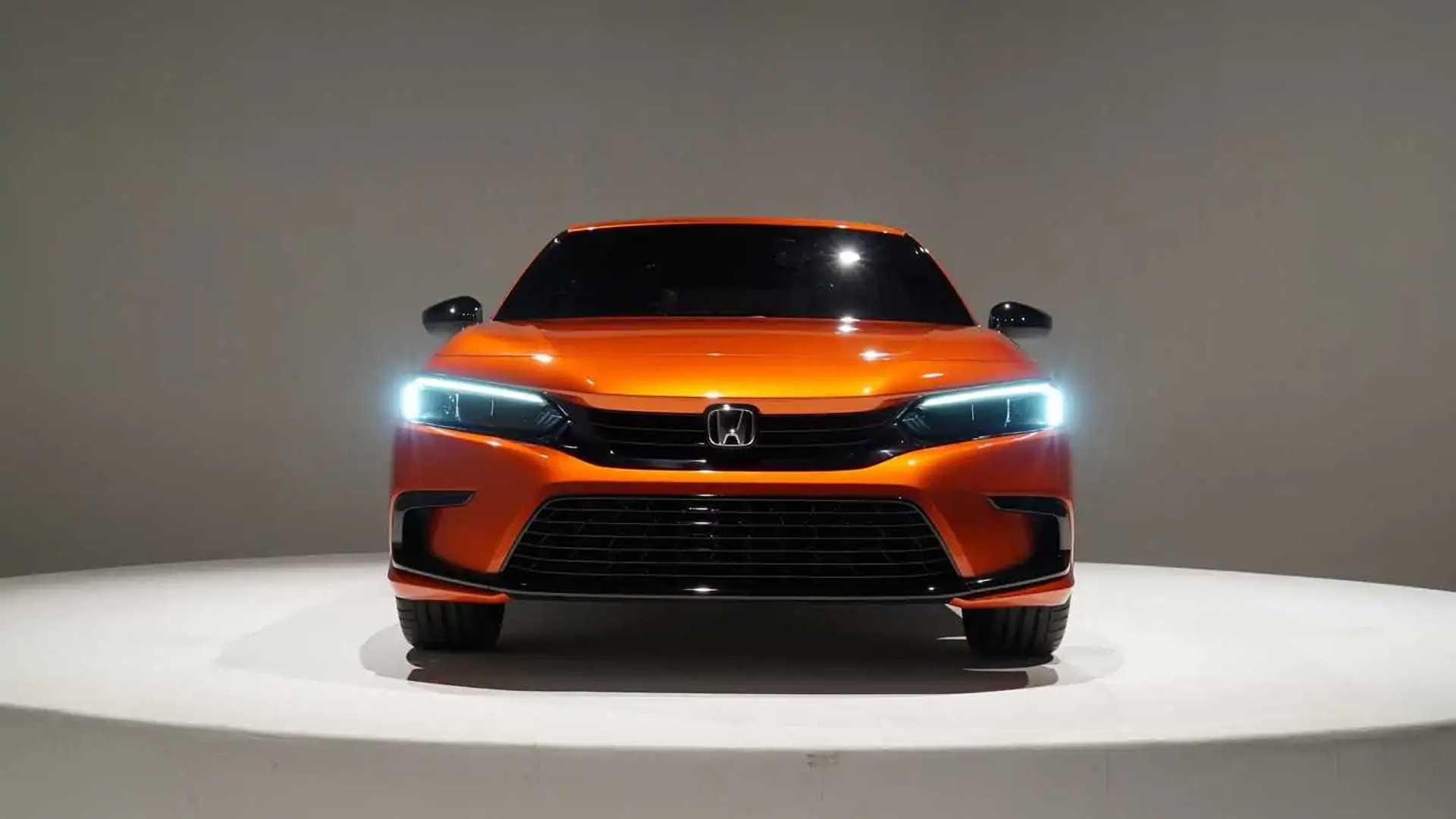 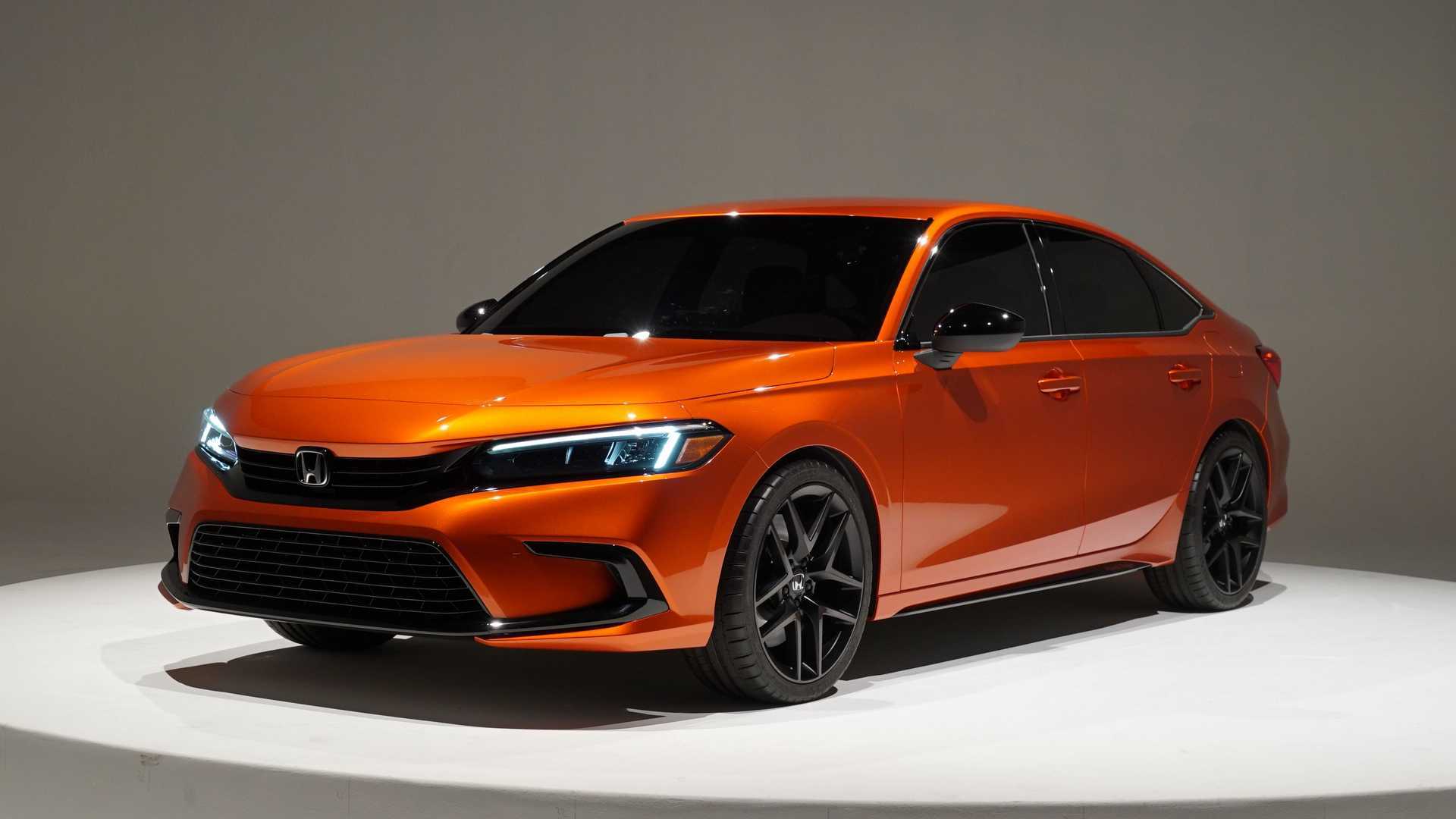 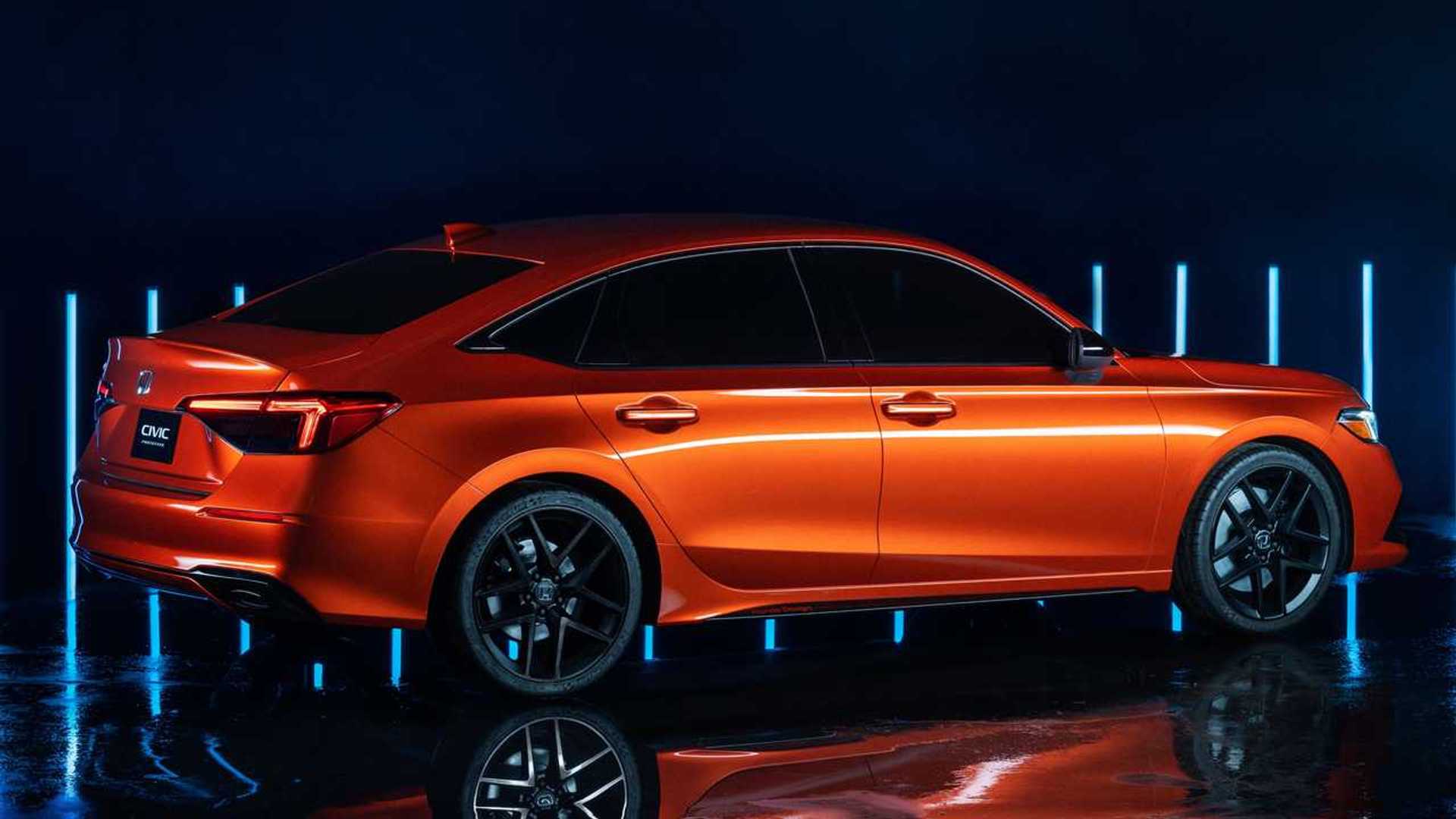 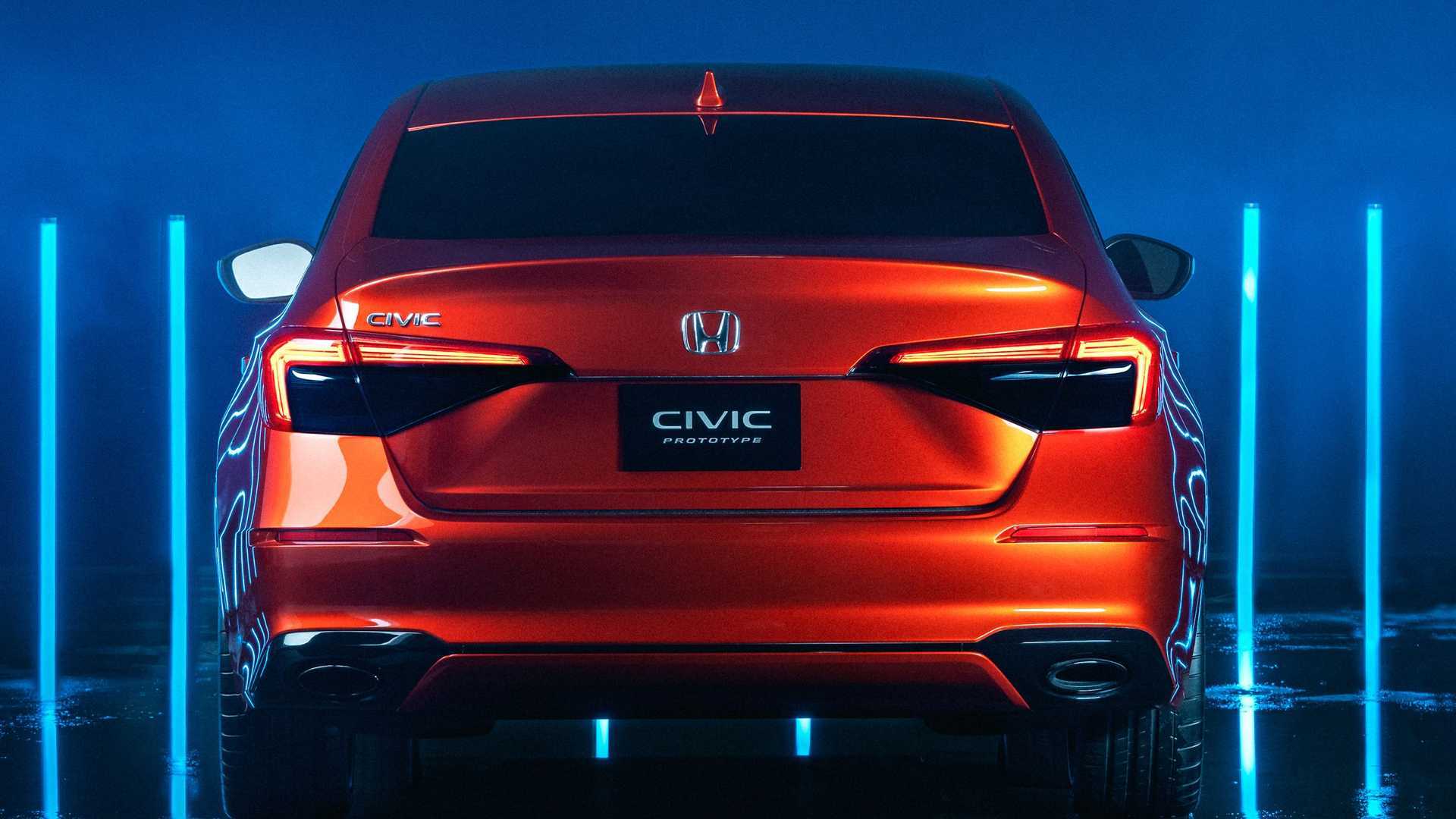 The report went on to say the Civic Type R would offer a combined output of around 400 horsepower from the turbocharged 2.0-liter gasoline engine and the dual electric motors. It would mean a healthy boost of nearly 100 hp over the previous Type R, but with Honda now ruling out an AWD-equipped Civic, we’ll have to wait and see what the future has in store for the speedy hatchback.

With the 2022 Civic riding on the same platform as its FWD-only predecessor, the announcement made by Honda isn’t all that surprising. Some might want the Japanese brand to follow Ford’s approach with the previous-generation Focus, which for the range-topping RS variant gained AWD whereas the lesser models were all stuck with FWD.

Whether that will happen one day remains to be seen, but for the time being, Honda told C&D there are “no plans” for an AWD Civic. The eleventh-gen model is technically a prototype at the moment, with the production version debuting in the first quarter of 2021. Sedan and hatchback body styles are planned, along with Si and Type R performance models. Sadly, the coupe is dead, but the silver lining is the manual gearbox will soldier on.

JEEP Releases Its Scariest Wrangler Ever Made
Car Reviews