It was back in August when Acura confirmed the surprising return of the “Integra” moniker, but parent company Honda is actually the first to revive the fabled moniker for a production car. Meet the confusingly named 2022 Honda Integra, a Chinese compact sedan molded after the eleventh-generation Civic.

Coming from the Guangqi Honda joint venture in the People’s Republic, the Integra will be assembled in Guangzhou whereas the Civic upon which is based comes from the factory in Wuhan (yes, that Wuhan) belonging to the Dongfeng Honda joint venture. The two flavors are largely identical, but the new Acura version does look sleeker courtesy of its slimmer matrix LED headlights flanking a slightly larger grille with a honeycomb pattern. 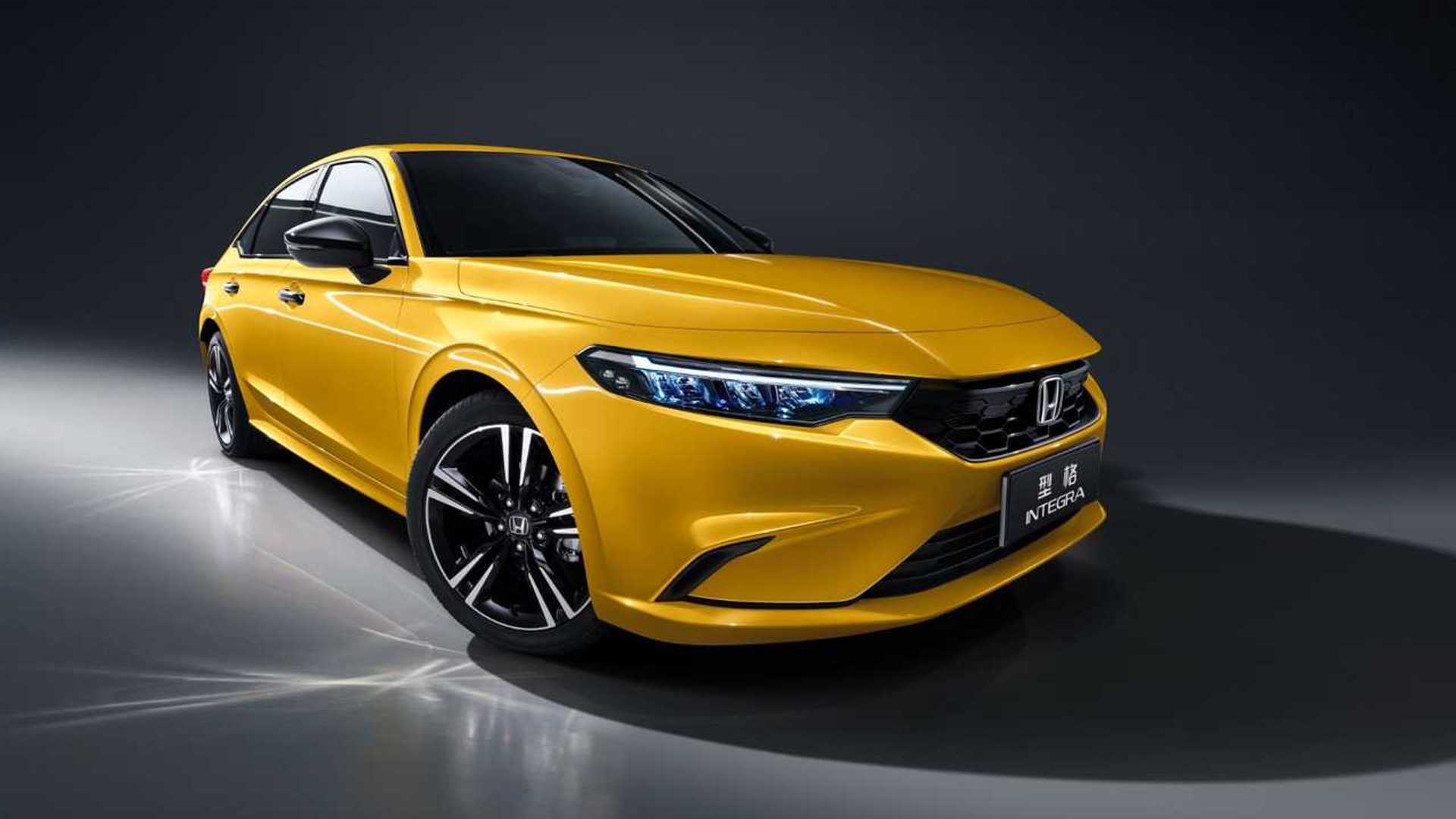 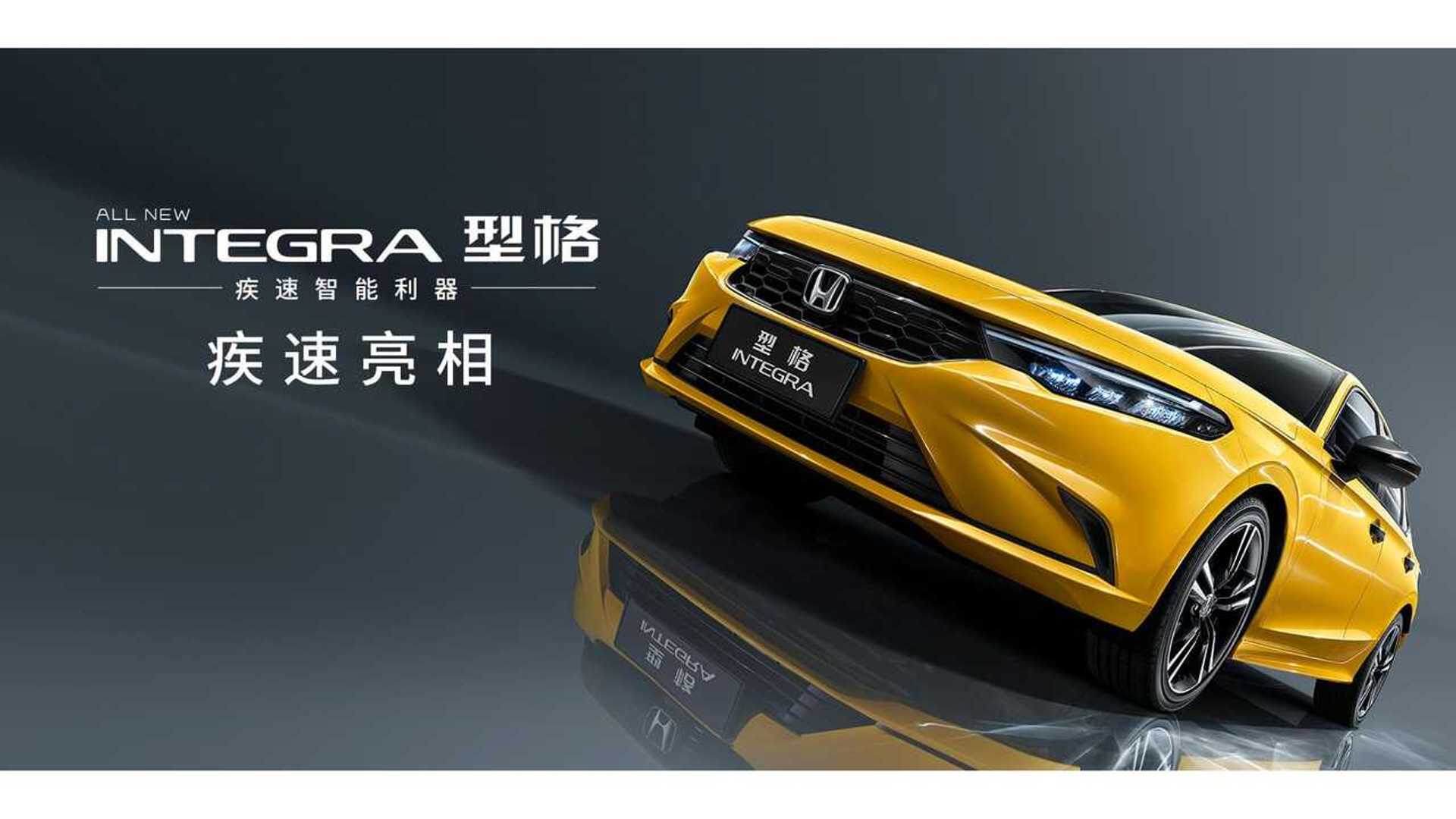 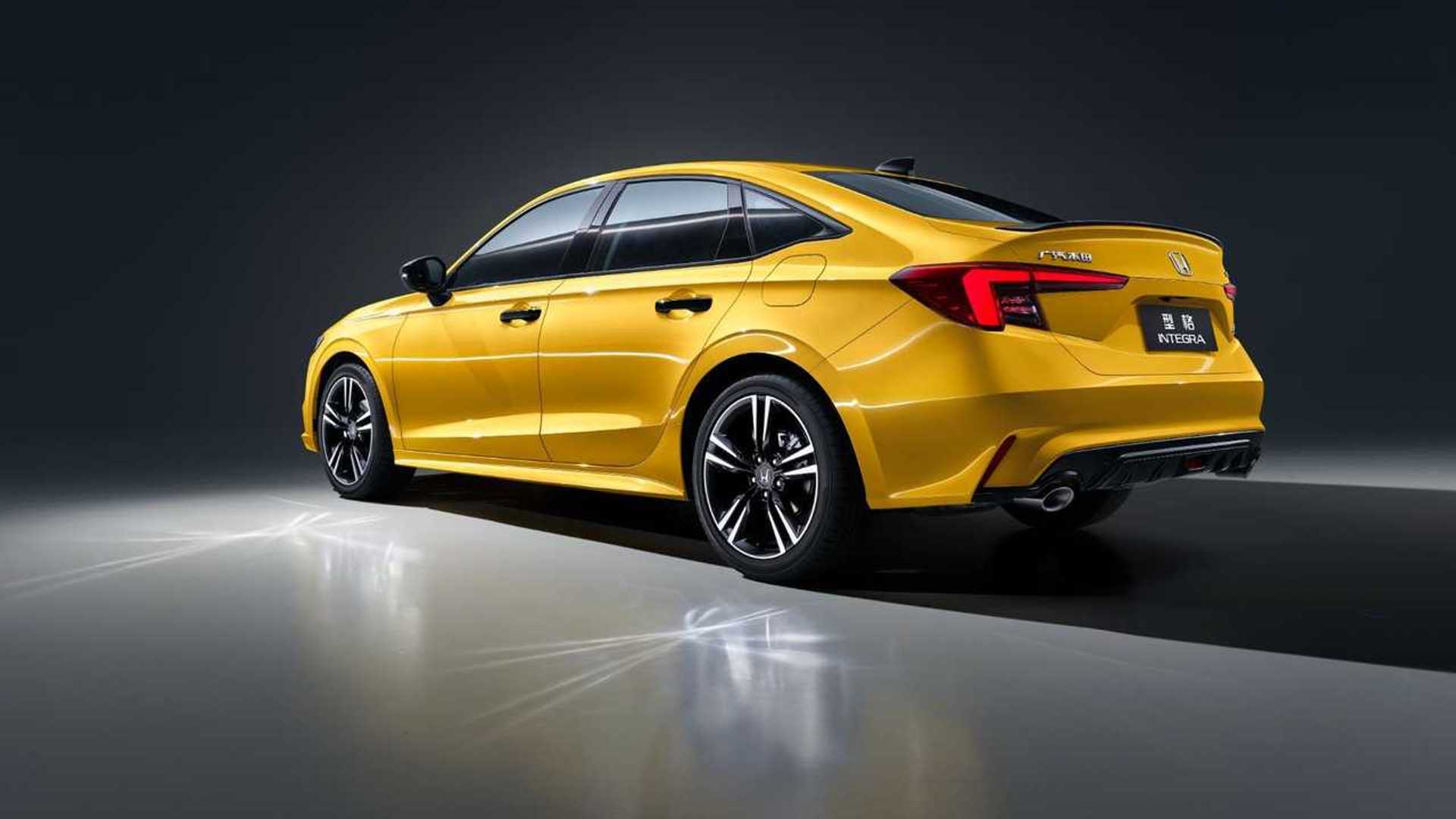 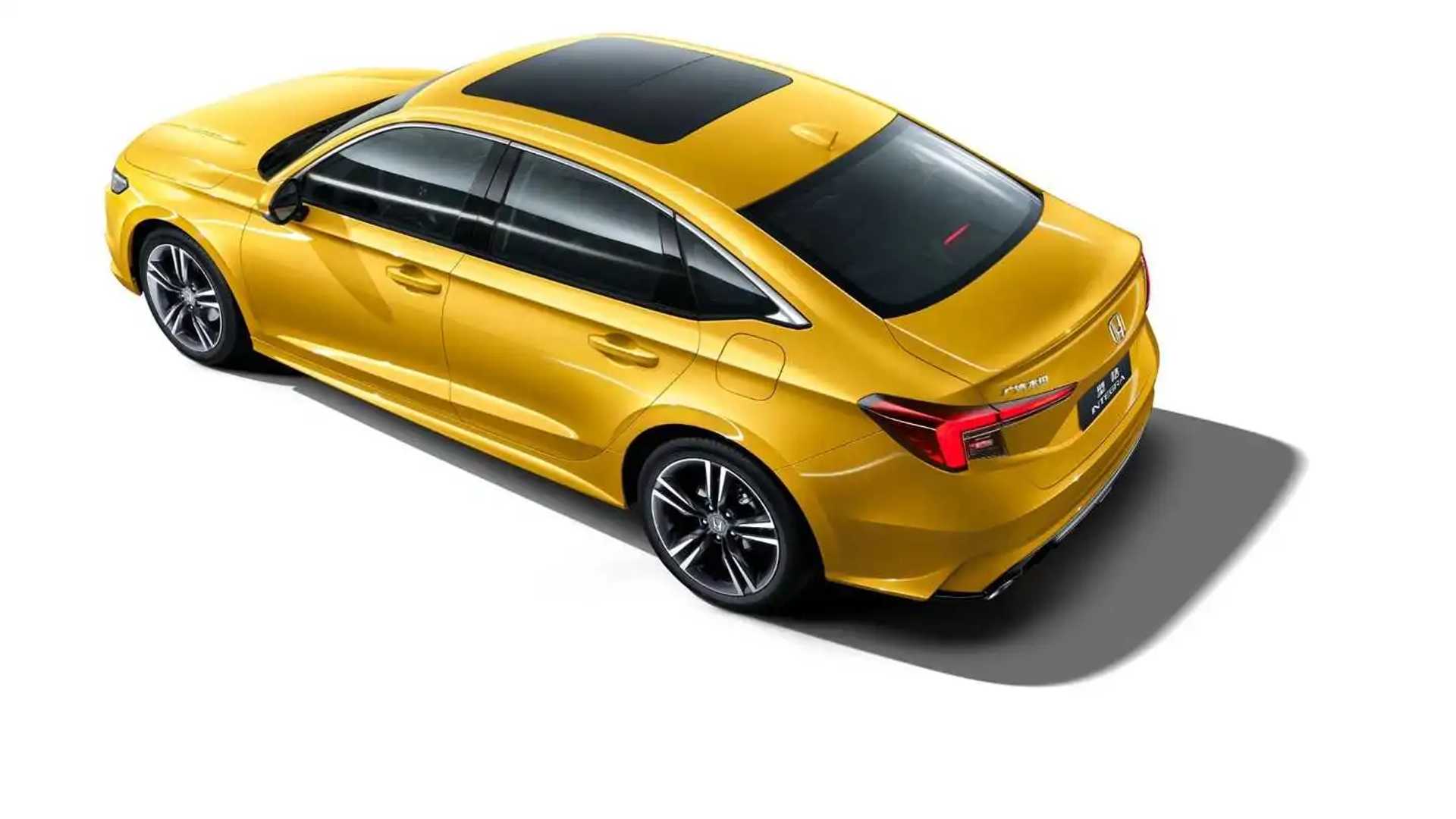 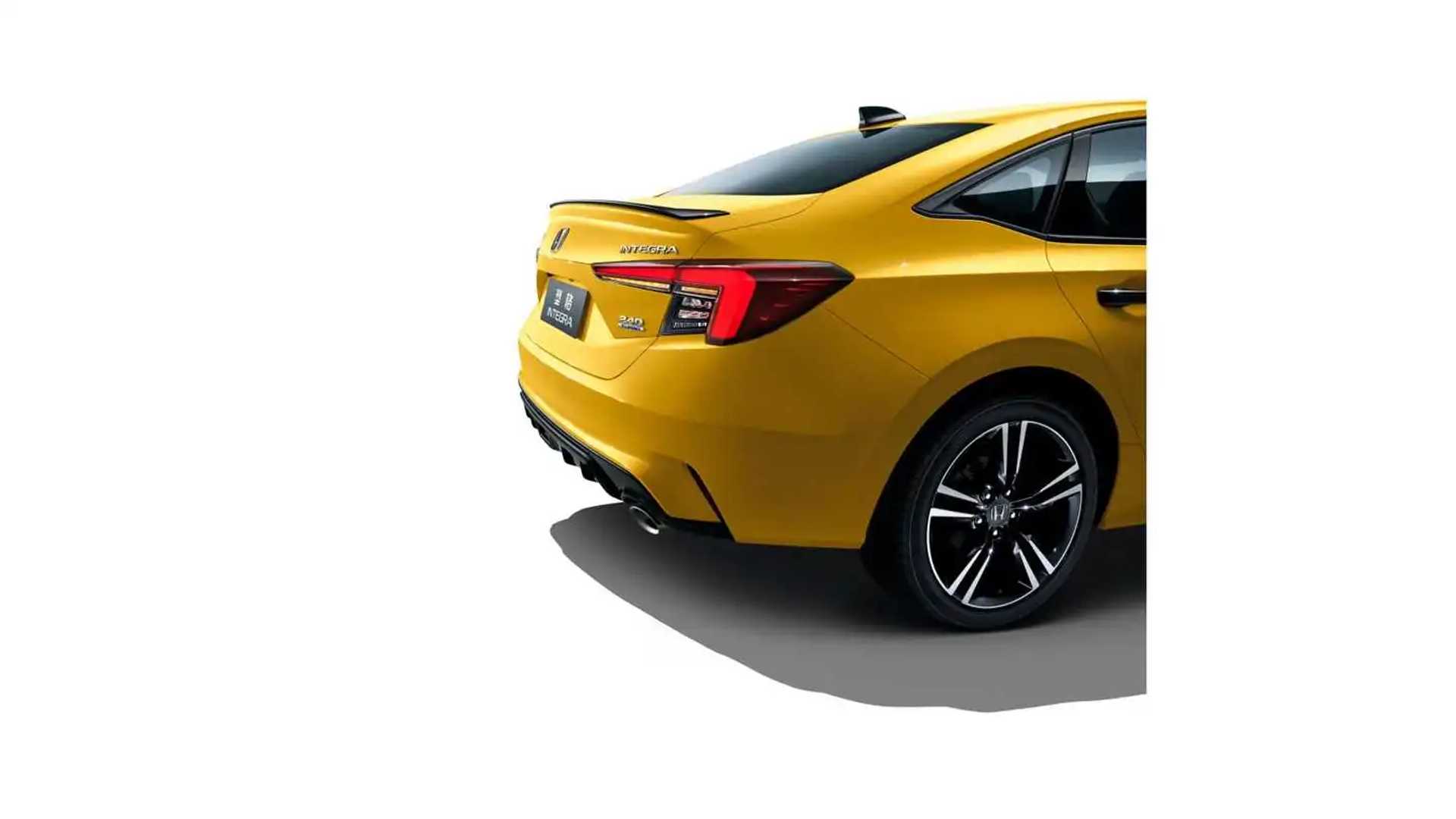 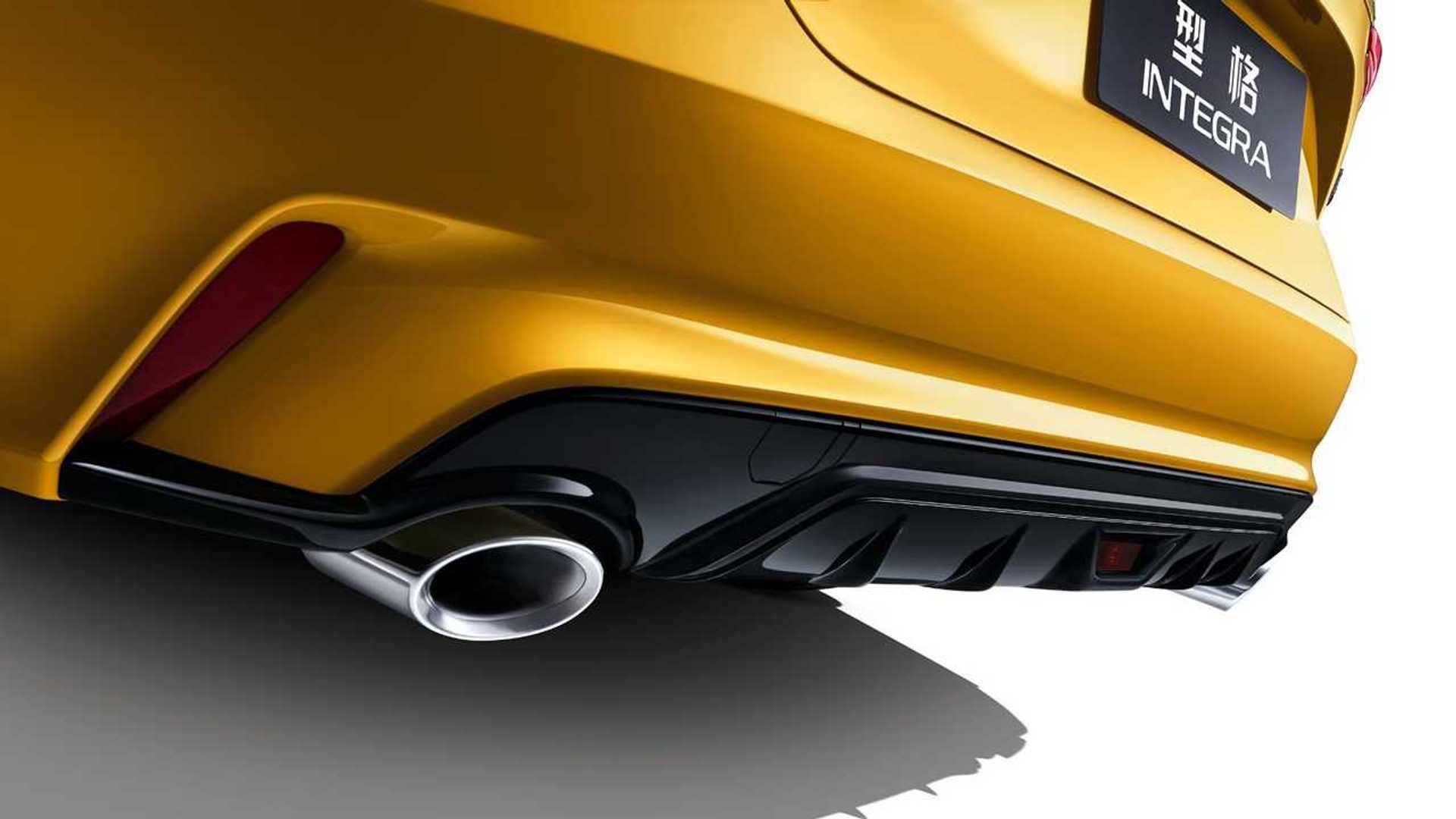 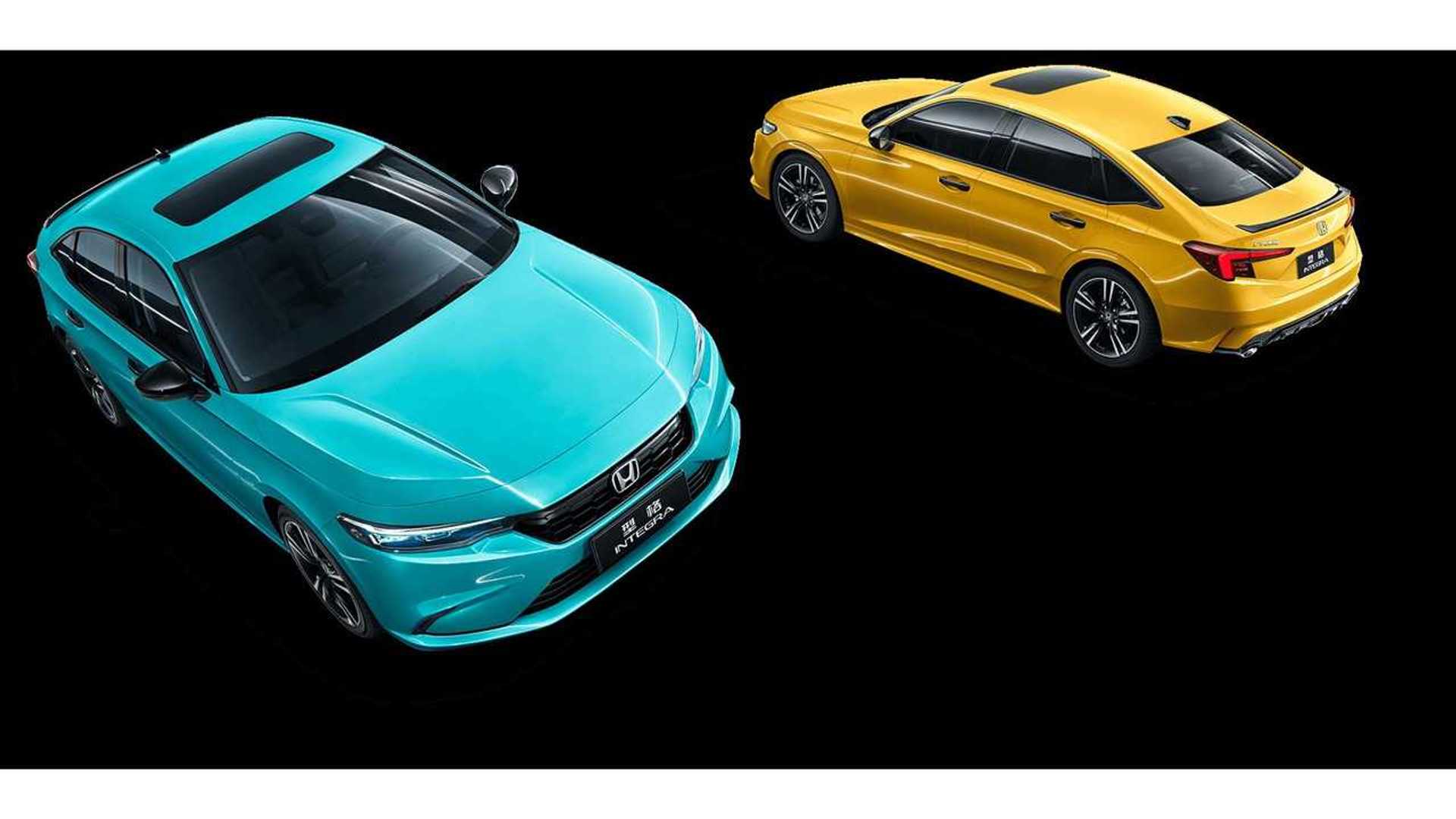 The changes continue at the back where the LED taillights adopt a sharper look and occupy less space on the tailgate. Dual exhaust tips and a subtle trunk lid spoiler contribute to the Honda Integra’s youthful appearance, as does the faux diffuser bisected by the built-in fog light. Fresh colors like Emerald Blue and Fiery Yellow separate it from the regular Civic, and there are new wheel designs up to 18 inches in size.

There are no interior images at the moment of writing, but we’re expecting the cabin to be essentially carried over from the Civic. The engines are also a mystery for now, although the “240 Turbo” badge on the trunk lid indicates the car has 240 Nm (177 lb-ft), which is exactly what the 1.5-liter four-cylinder engine develops in the Civic where it sends 180 hp to the front wheels via a CVT. The CN-spec Integra gets a six-speed manual, much like the Civic Hatchback.

Honda will have the new Integra on sale before the end of the year, with pricing details to be announced in due course. As for the Acura Integra, the five-door liftback, it’s going to be unveiled at some point in 2022.