It should debut before the end of the year.

The world will get a new Land Rover Range Rover for the 2022 model year. Spy photos have shown the regular and long-wheelbase versions out testing, though they’ve always been covered under thick camouflage. A new batch of photos gives us our first glimpse at the plug-in hybrid version of the luxury SUV, though this test vehicle has also lost some of its coverings, providing a clear look at the redesigned grille.

The grille appears to retain the shape of the current one, though the design inside is different. It loses its oblong inserts for rectangular ones. It sits below a clamshell-style hood that’s become a staple of the SUV’s design language, though there’s not much else to see. Some of the cladding has disappeared, but the warp keeps everything well hidden. Even the headlights wear some camouflage, which likely hides their new shape and design. 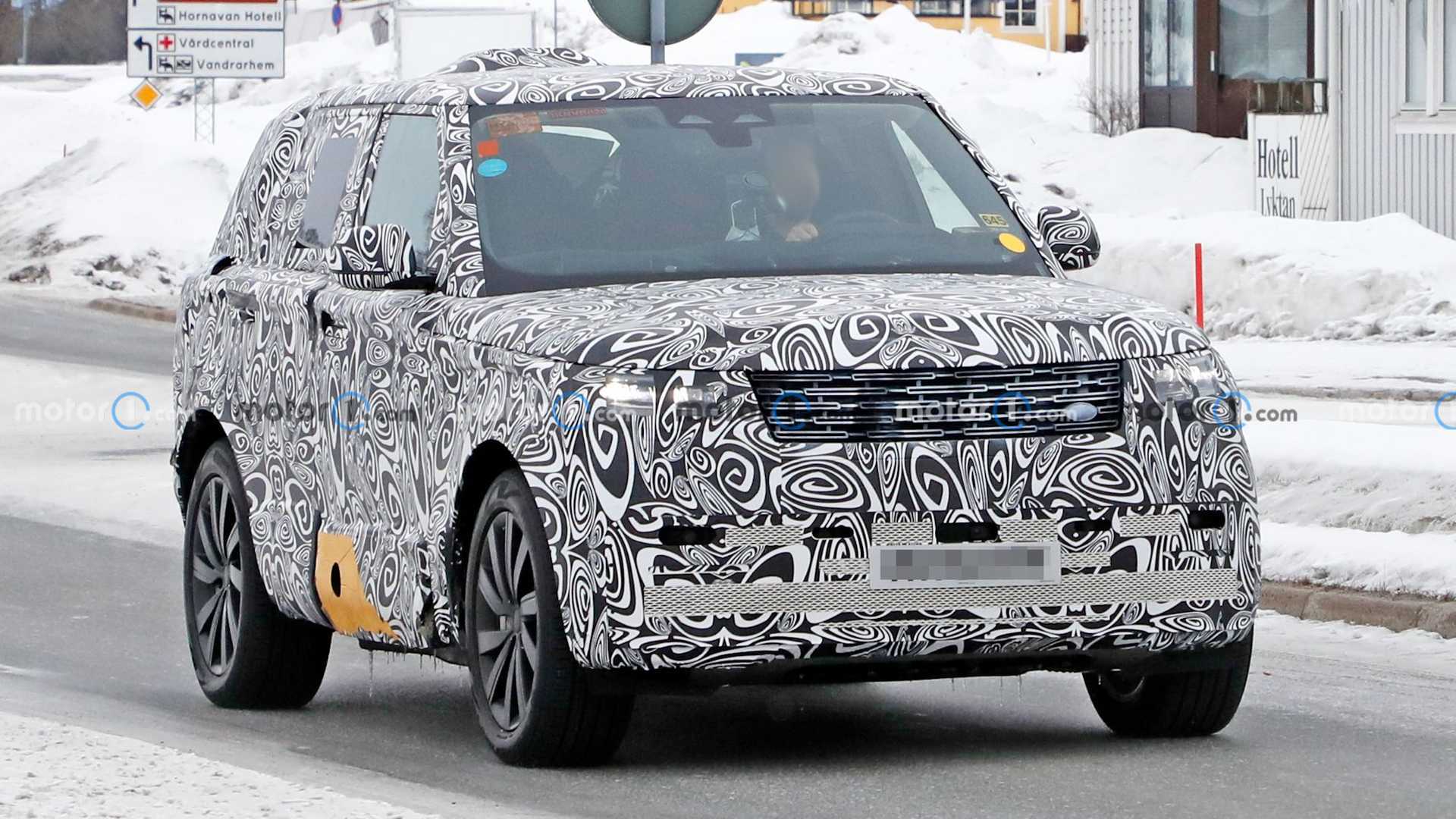 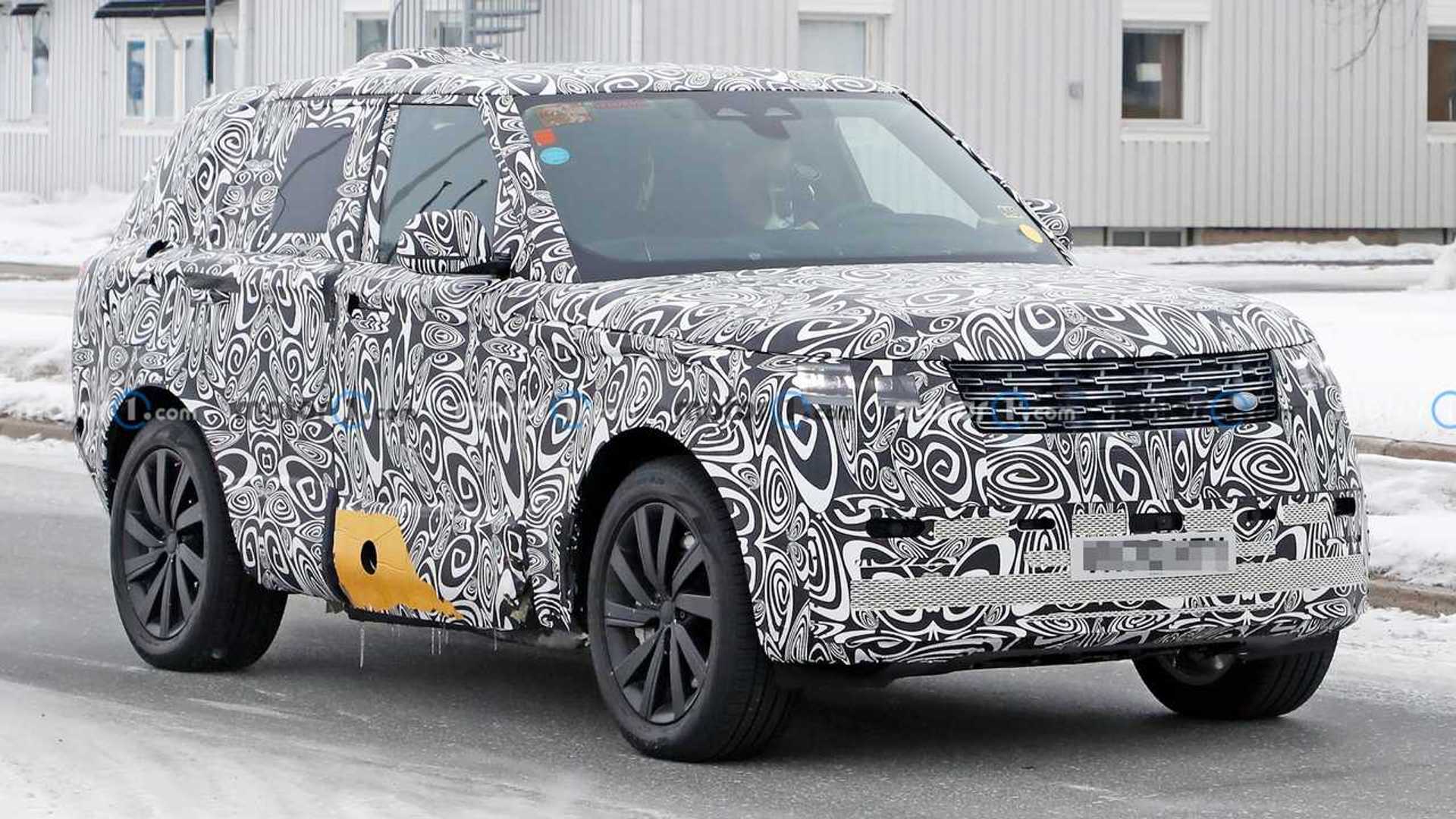 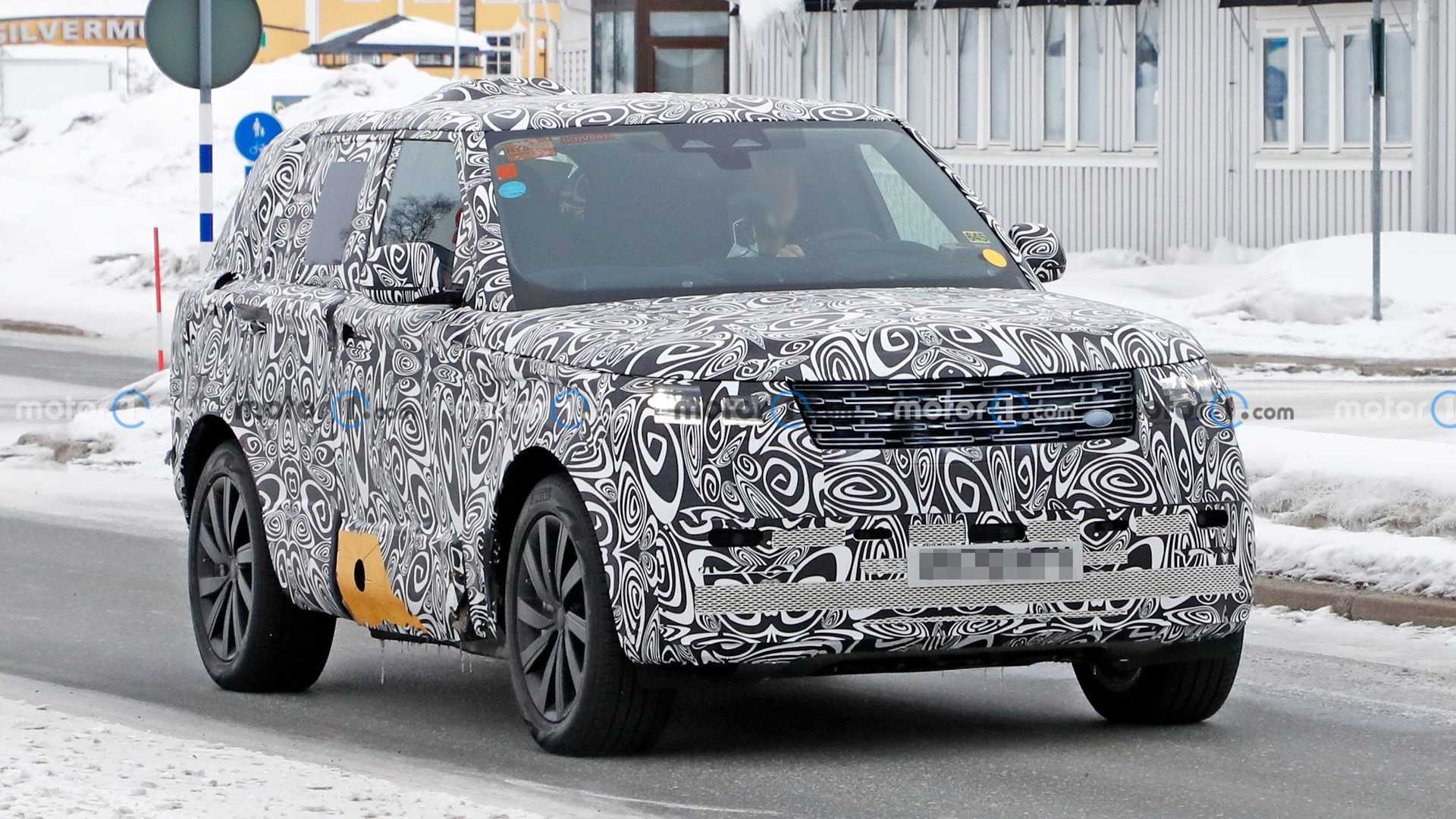 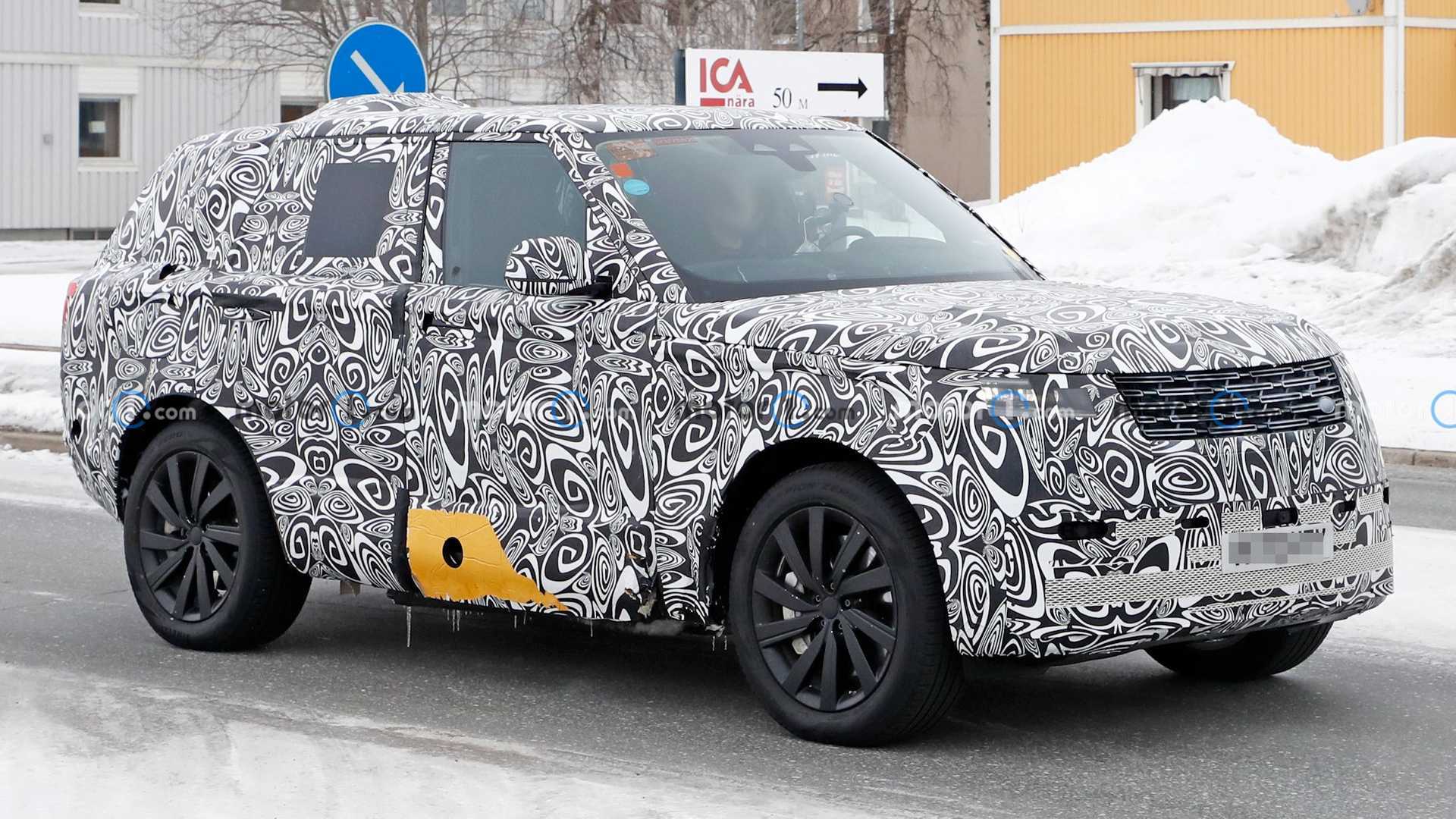 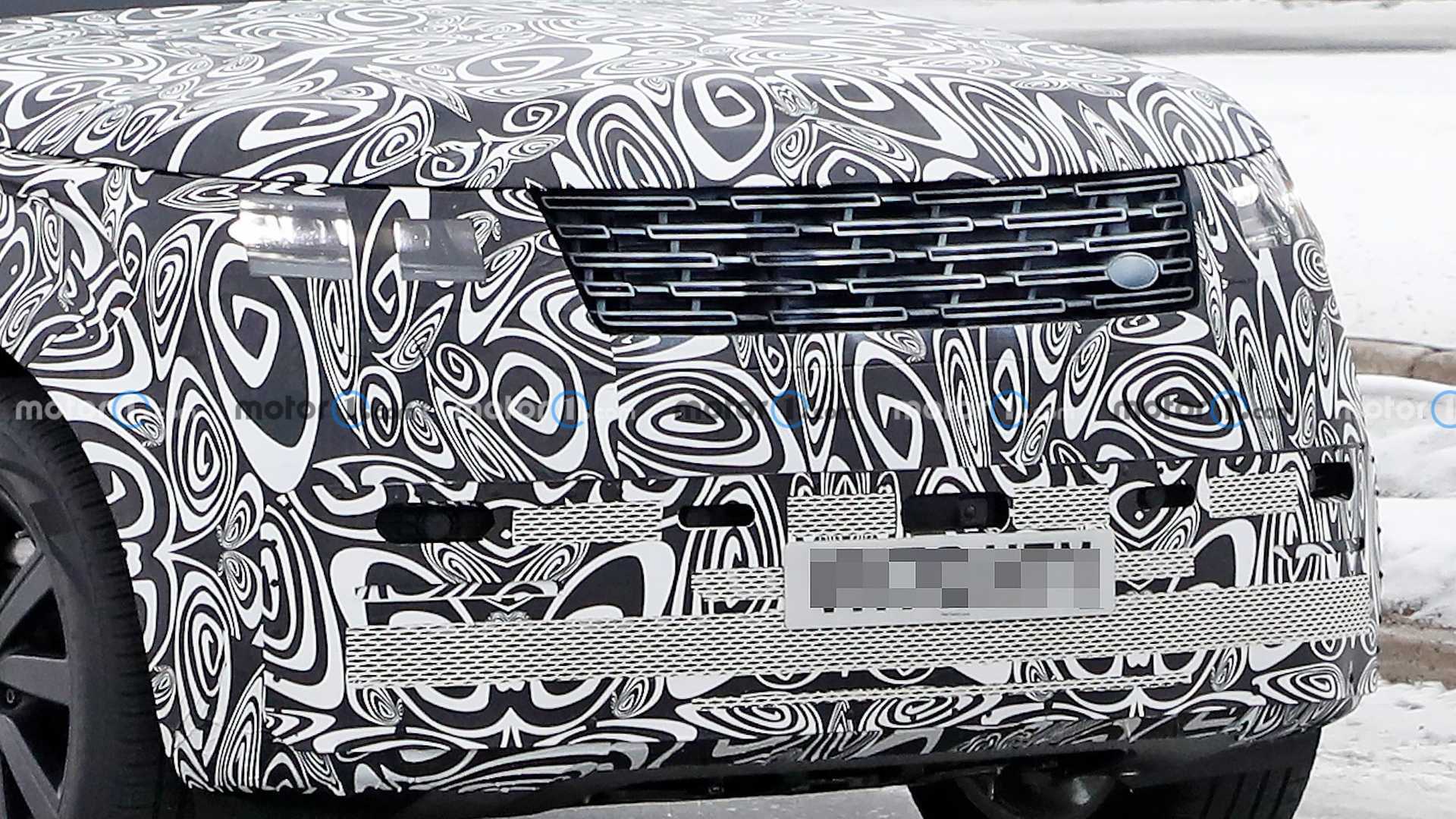 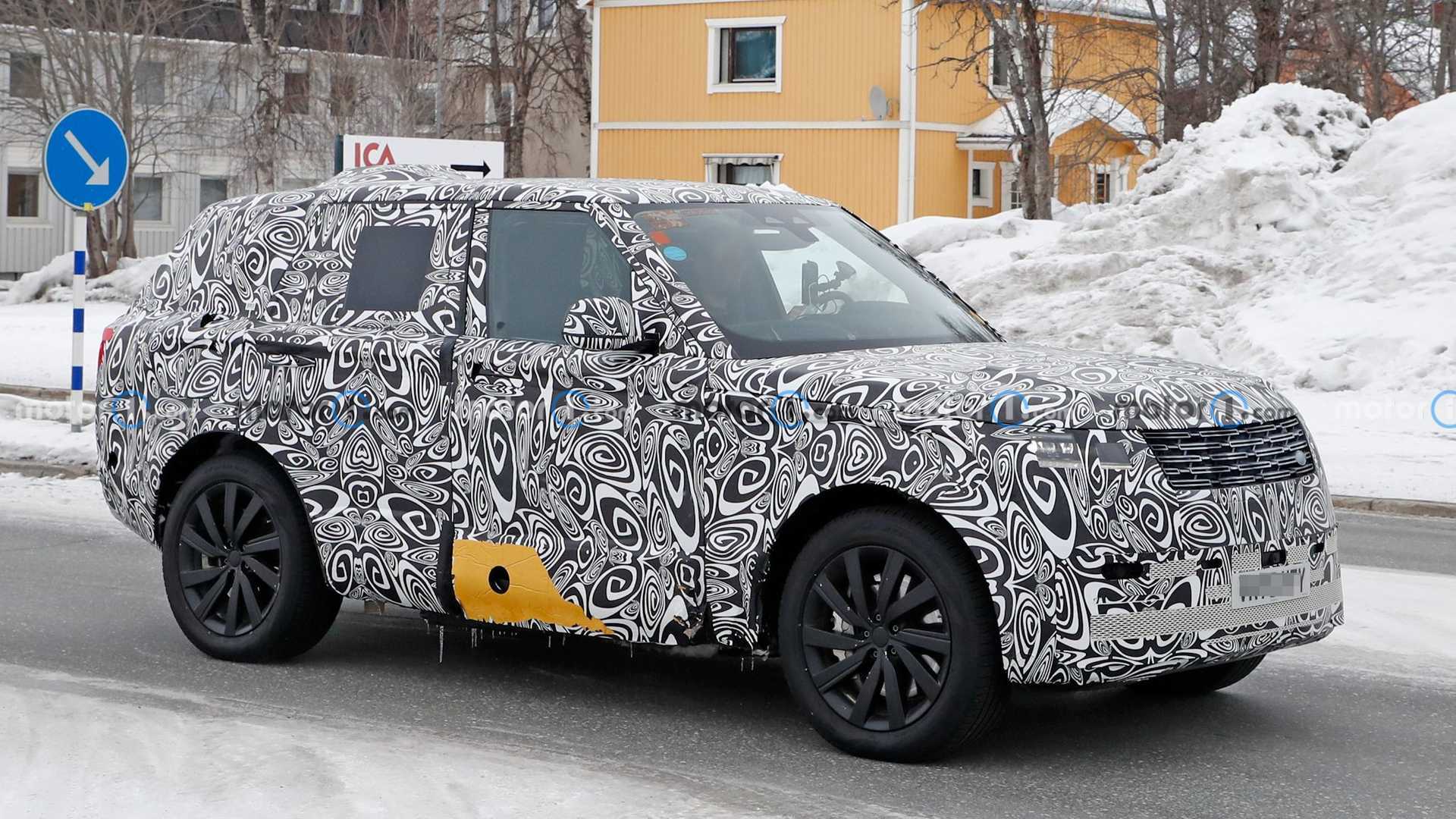 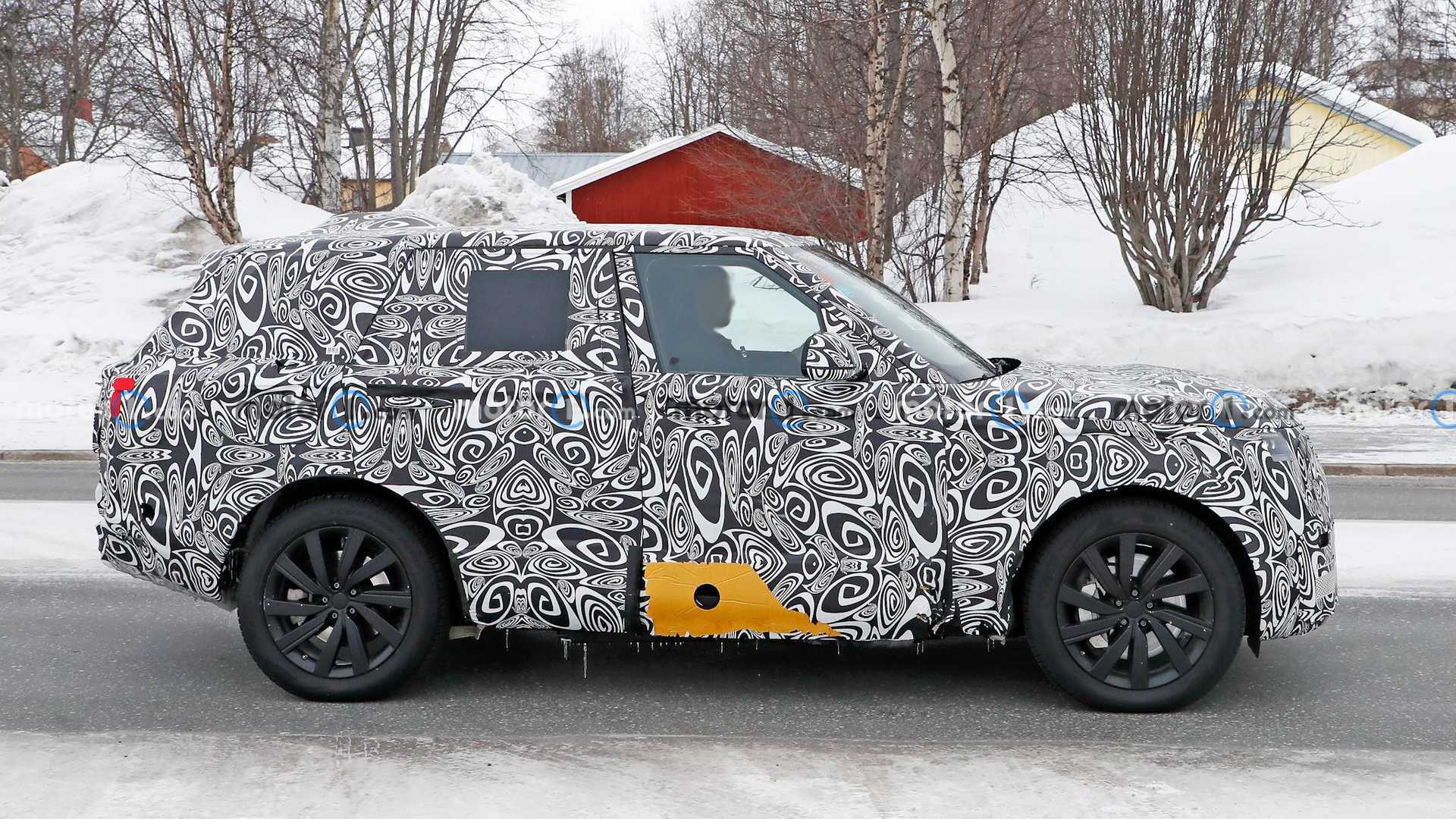 The current PHEV gets a turbocharged 2.0-liter four-cylinder paired with an electric motor for a combined 398 horsepower (351 kilowatts) and 472 pound-feet (639 Newton-meters) of torque. There’s little reason to believe Land Rover will change the configuration, though it could get some tweaks to improve efficiency and output. A mild-hybrid straight-six powertrain is expected to power the entry-level model, with the PHEV being available as an option. The non-hybrid Range Rover could continue using Land Rover’s supercharged 5.0-liter, though it could opt to use BMW’s twin-turbo 4.4-liter V8.

Inside, the 2022 Range Rover will offer customers a modern and luxurious experience – more tech. Spy shots of the interior show Land Rover following the trend of automakers replacing analog gauges and buttons with a sheet of glass that can display some fancy graphics. It should offer the latest infotainment system experience from the brand while packing in the latest safety features. The 2022 Land Rover Range Rover is expected to debut later this year, with the Sport likely arriving at dealers a year after the standard model arrives.