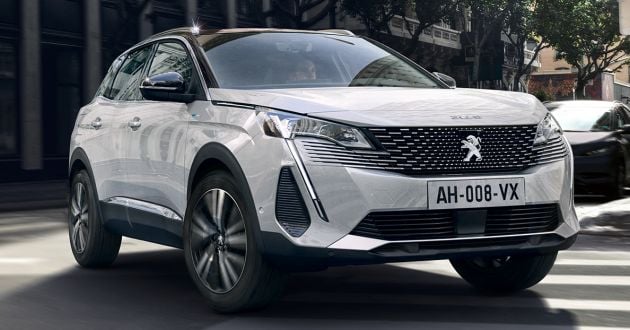 Peugeot’s lineup of vehicles in Thailand has remained unchanged since the brand came under new management in 2019. Just like in Malaysia, the 3008 and 5008 have soldiered on for more than two years without any tweaks or accompanying models – despite the new 2008 having been previewed many times in the Land of Smiles last year.

That’s about to change, however, at least for the 3008 – Peugeot Thailand has confirmed that it will be launching the facelifted five-seater SUV on October 1, which is in just over a week’s time. As before, the car will almost certainly be imported from Malaysia, given that we remain Groupe PSA’s (now Stellantis) production hub in ASEAN despite Bermaz Auto Alliance taking over distributorship duties from Naza.

Currently, 3008s and 5008s destined for Thailand are being built at the existing plant in Gurun, Kedah, believed to still be part-owned by Naza. As such, we can expect the updated cars to be launched in Malaysia soon, just as we reported back in July. That original timeline was likely impacted by the movement control order being enforced then, but now that automotive factories and showrooms have been allowed to open again, things should progress relatively quickly. 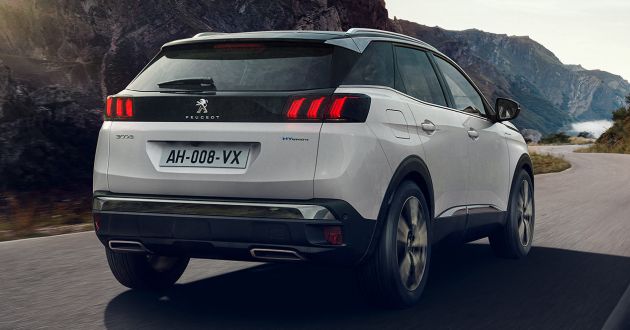 The nip and tuck introduces a far more aggressive face to the 3008, featuring a “frameless” grille that stretches towards the dramatic vertical LED daytime running lights at the corners. The air intakes have also been reprofiled to suit, while the “triple-claw” LED taillights are now made out of slimmer vertical bars. A 3008 badge has also been added to the bonnet, mirroring the latest 508, 208 and 2008.

Inside, you’ll find new graphics for the 12.3-inch digital instrument cluster, as well as an infotainment touchscreen that measures up to ten inches across. There are also new trim and upholstery options to brighten up what was already a very futuristic cabin. 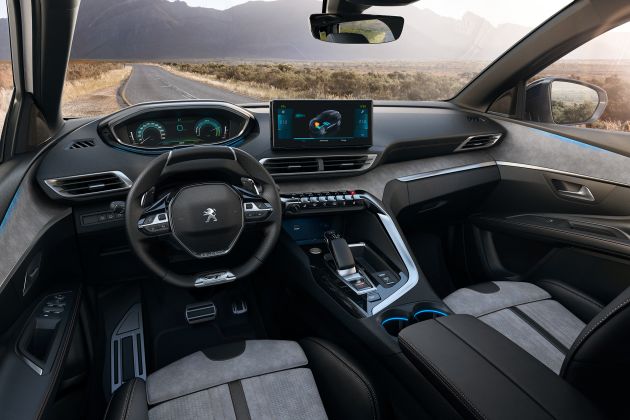 Although the facelift comes with several engine options – including a new plug-in hybrid variant – the Thai-market (and Malaysian-market) model will likely soldier on with the same Prince 1.6 litre turbocharged four-cylinder petrol engine. It currently produces 156 hp and 240 Nm of torque, sent to the front wheels via an Aisin six-speed automatic gearbox.

As for the smaller 2008, expect it to arrive soon after, given that it was previously slated to be launched in Malaysia in November (before the nationwide movement control order was extended).