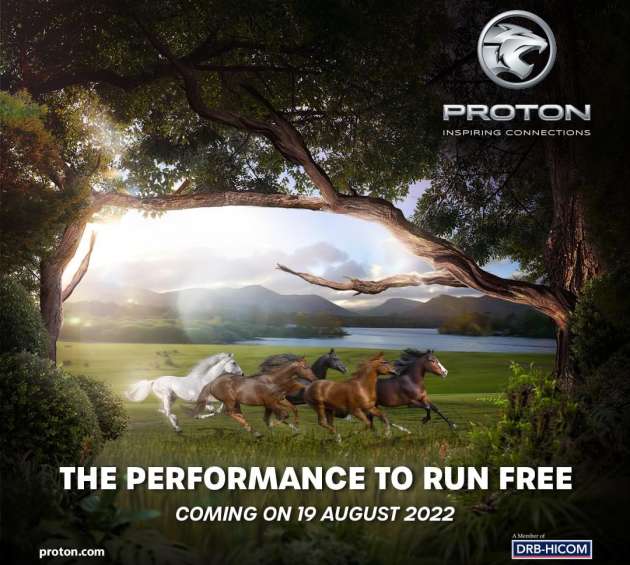 It appears that Proton is about to unveil an updated version of its long-running MPV model, the Exora this week, according to a post on its Facebook page telling its viewers that something is “coming to you” on August 19, 2022, along with a link to its page for registrations of interest for the upcoming model.

Proton deupty CEO Roslan Abdullah confirmed earlier in May that the Exora will receive a refresh this year, and so this is most likely to be the update that has been in the works for the brand’s people-mover.

The tagline attached to the social media post reads “the performance to run free,” suggesting that the coming update for the Exora will bring renewed vigour, and judging by the depiction of horses in the imagery, perhaps there will some added horsepower to drive said performance? We will soon find out. 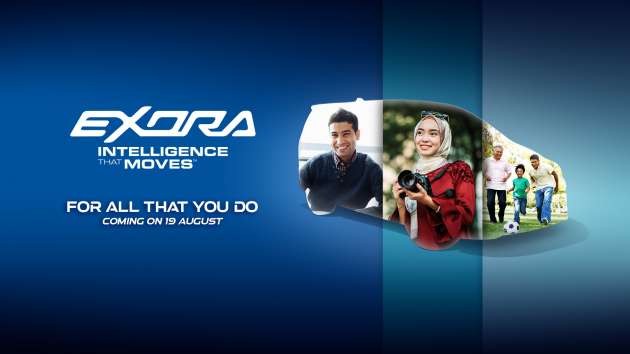 Back to the earlier information provided by Roslan, the deputy CEO said that the coming update for the Exora will be more substantial than the last one it received in 2011, though it will be not quite to the extent applied to the Saga facelift in May.

Roslan did not divulge specific details on the Exora’s future powertrain at the time, though a new engine for the MPV possibly introduced later in its lifecycle could be either the 1.8 litre four-cylinder unit in the X70, or the 1.5 litre three-cylinder unit in the X50, which the larger SUV received in a minor change (MC) update.

The carmaker’s deputy CEO also reiterated that the company is aware of the oil cooler hose (OCH) issue that has affected the CFE engine in the Exora, saying in May that Proton is designing a new version of the part that should be more durable. This coming model update for the Exora would appear to be a good time for its inclusion.