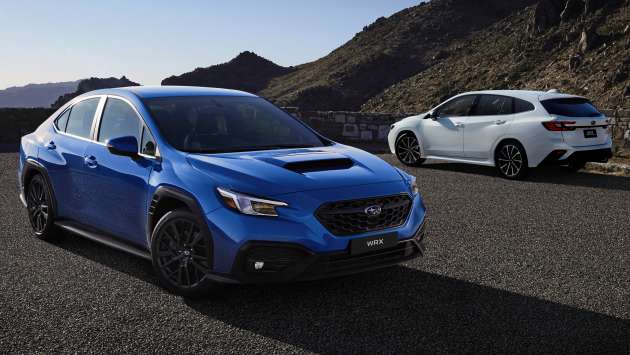 With the Malaysian-market launch of the Subaru XV 2.0i-P EyeSight held earlier this week, the Japanese brand has a slew of models staged for their arrivals into the Malaysian market next year, according to Subaru importer and distributor TC Subaru.

Among these will be the 2022 WRX sedan and its long-roofed counterpart, known as the WRX Sportswagon in Australia, for which it was launched in October this year.

There have yet to be exact dates for the new models’ Malaysian-market launches, though TC Subaru explained that these have been delayed from their original schedules due to the semiconductor chip shortage which affects the fully imported (CBU) cars in particular.

Locally assembled models like the just-launched EyesSight-equipped XV are affected but to a lesser extent, as parts for CKD operations have been prioritised, the company said. 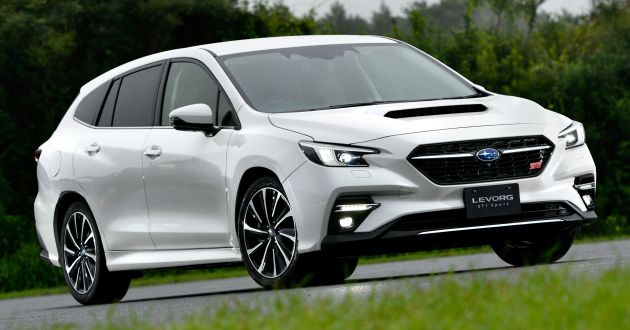 As for the upcoming models, the WRX sedan and the WRX Sportswagon are based upon the automaker’s Subaru Global Platform (SGP), which benefits the sedan to the tune of a 28% increase in torsional rigidity and a 75% gain in suspension mounting point rigidity.

The Symmetrical All-Wheel Drive system and Active Torque Vectoring are standard with the 2.4 litre engine, and the WRX is available in the North American market with either a six-speed manual or Subaru Performance Transmission CVT, which is claimed to offer quicker shifts between its virtual ratios.

2023 Lexus RZ EV: What to Expect From This Luxury SUV
Car Reviews