2022 VW Jetta Gets Better Fuel Efficiency With Its Engine Update

In case you haven’t heard, there’s a new VW Jetta for the 2022 model year that made its US debut in August. It’s a mid-cycle refresh but VW opted to give the compact sedan a new, slightly bigger 1.5-liter engine shared with the Taos.

That engine update proves to be beneficial, at least in terms of fuel efficiency, as EPA has released the official fuel economy ratings of the 2022 Jetta – and they’re looking good from all angles. More importantly, even the more powerful Jetta GLI that uses the bigger 2.0-liter gets improved fuel efficiency. 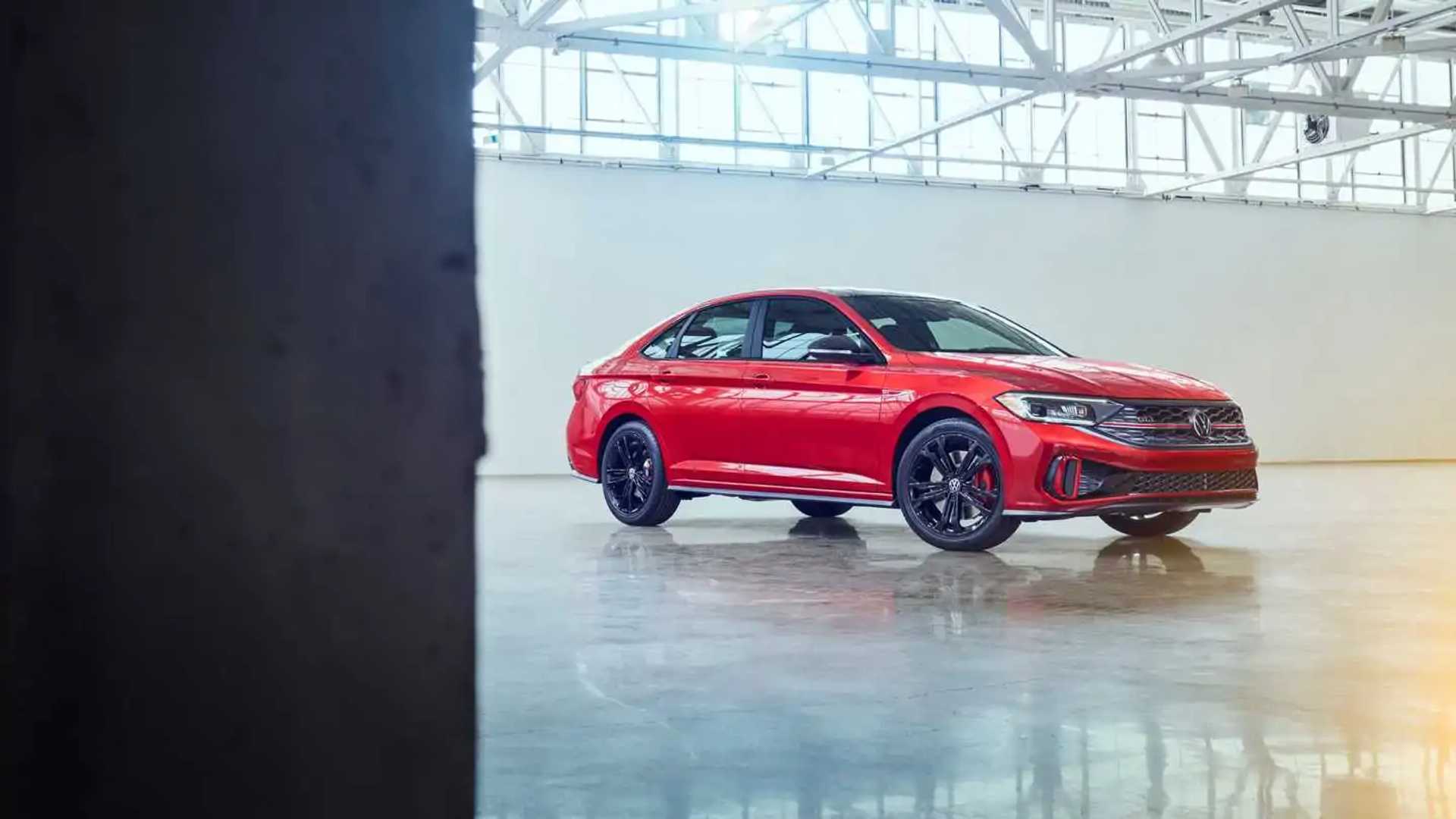 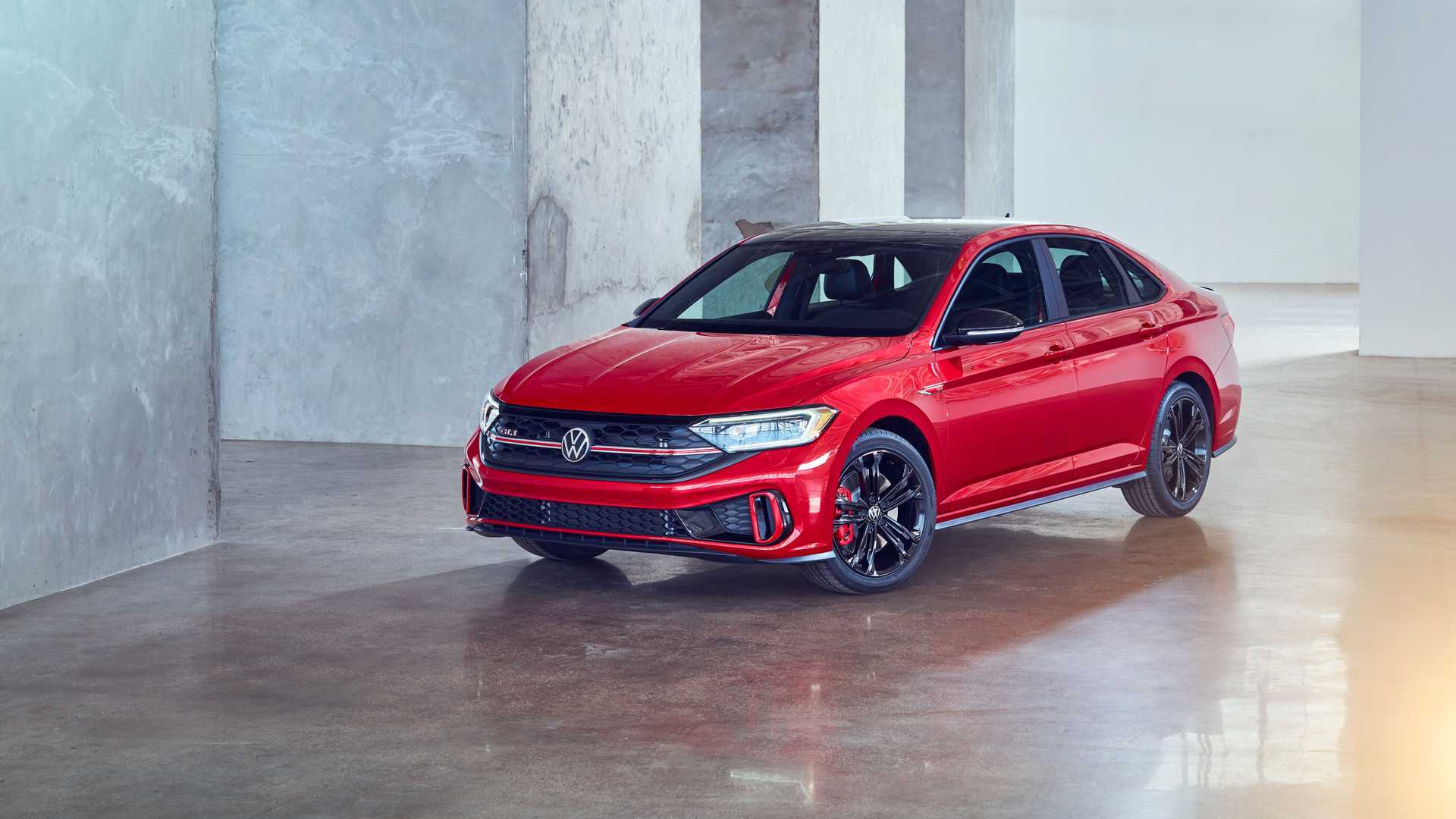 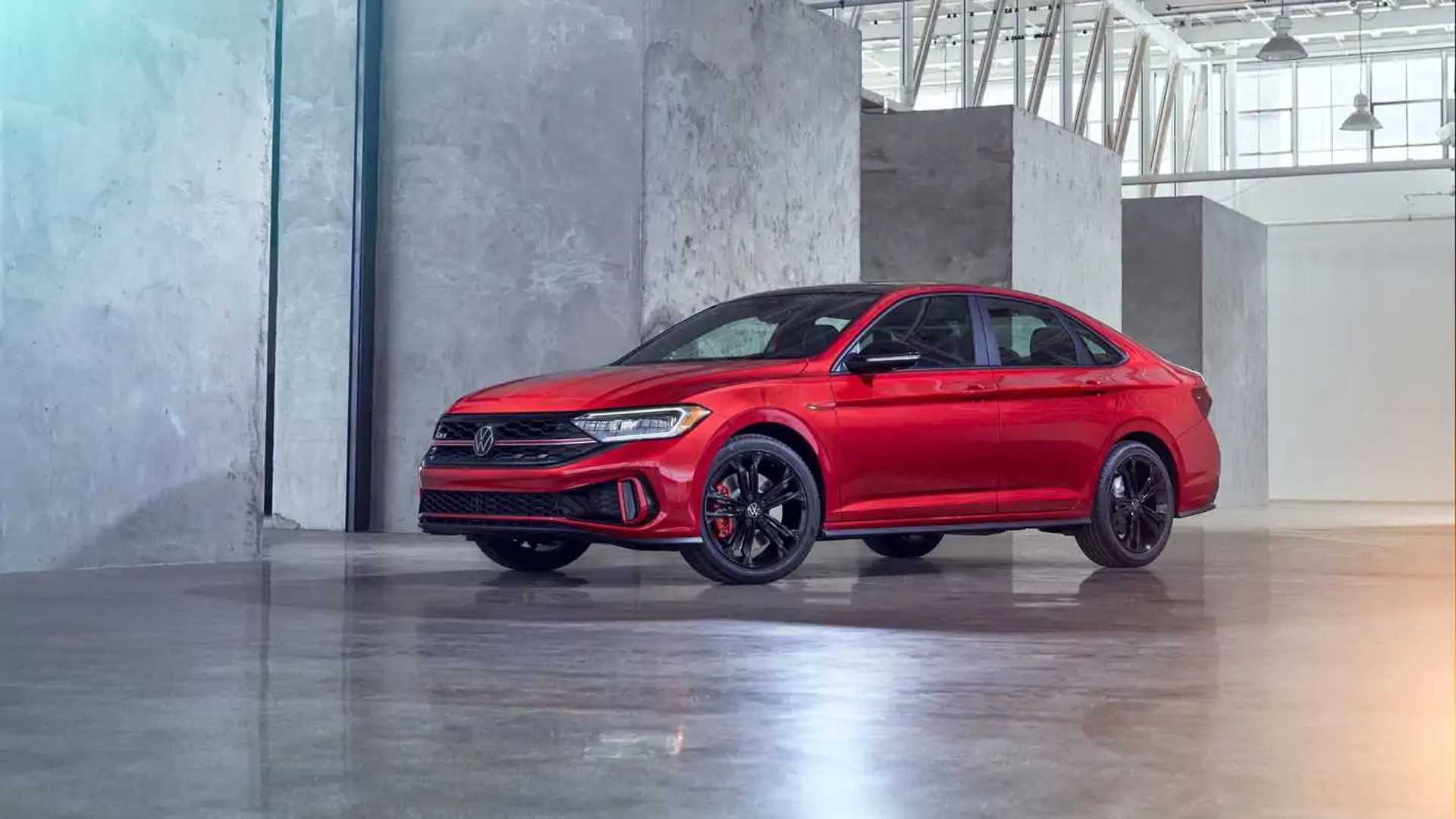 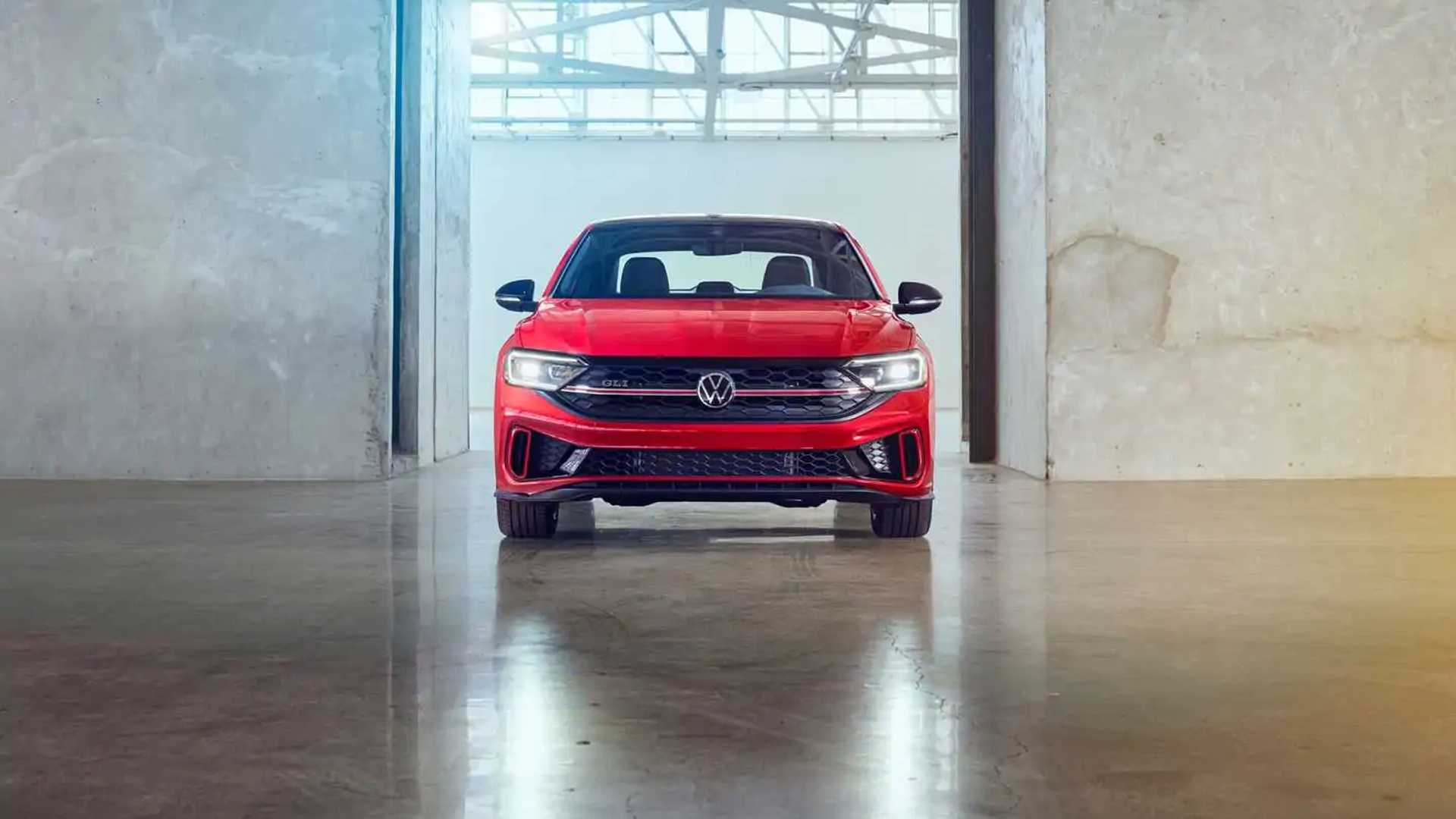 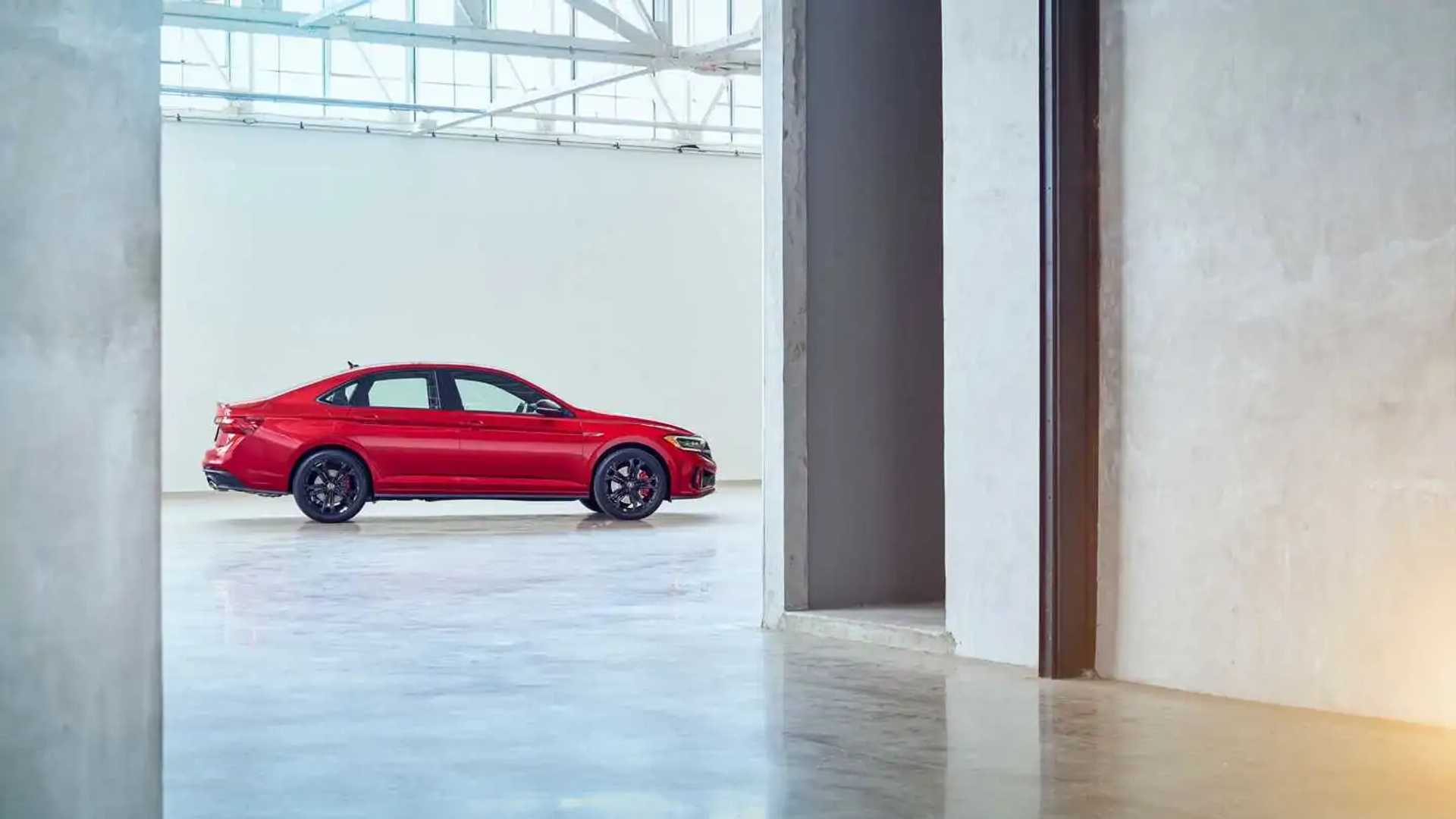 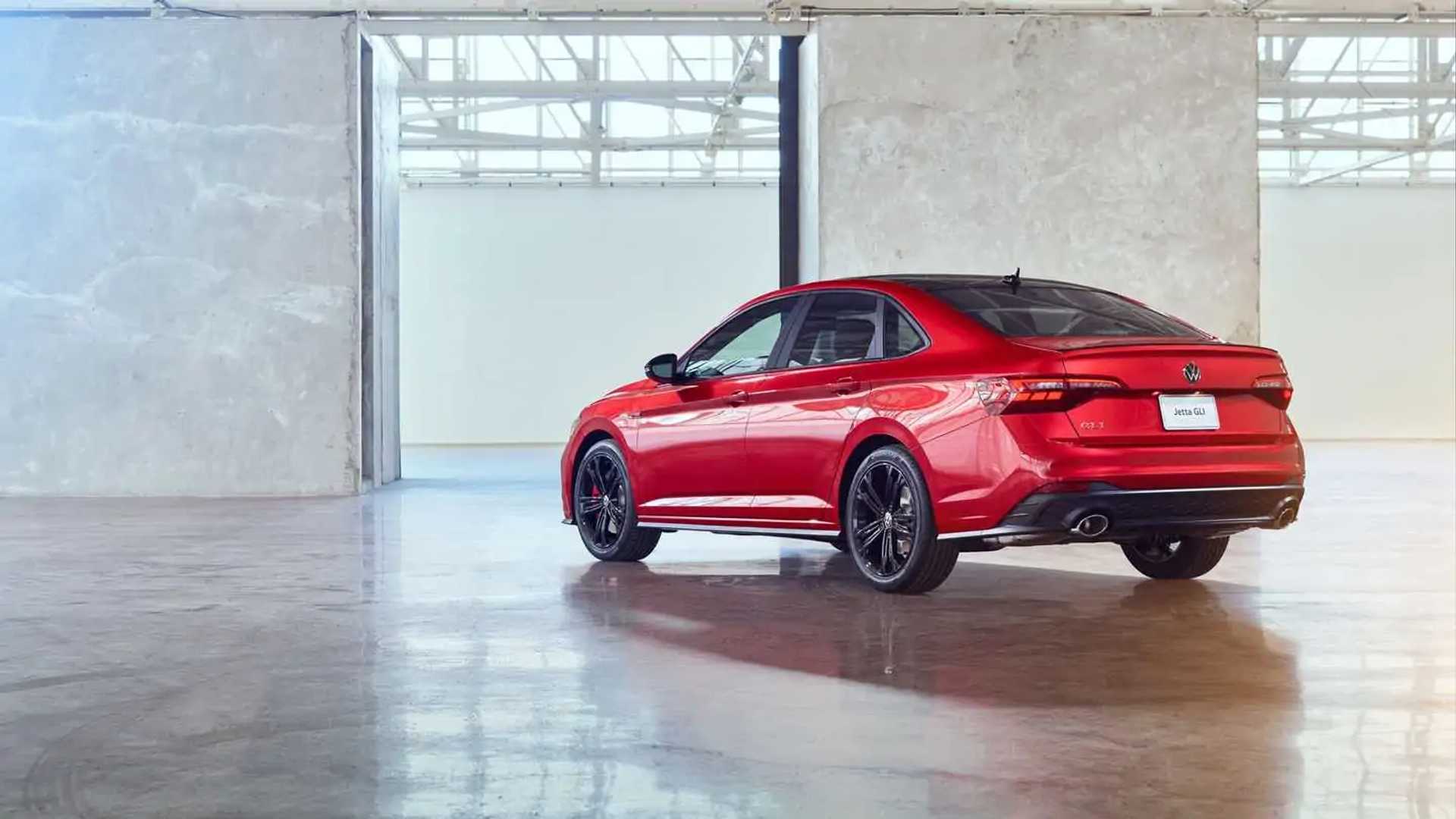 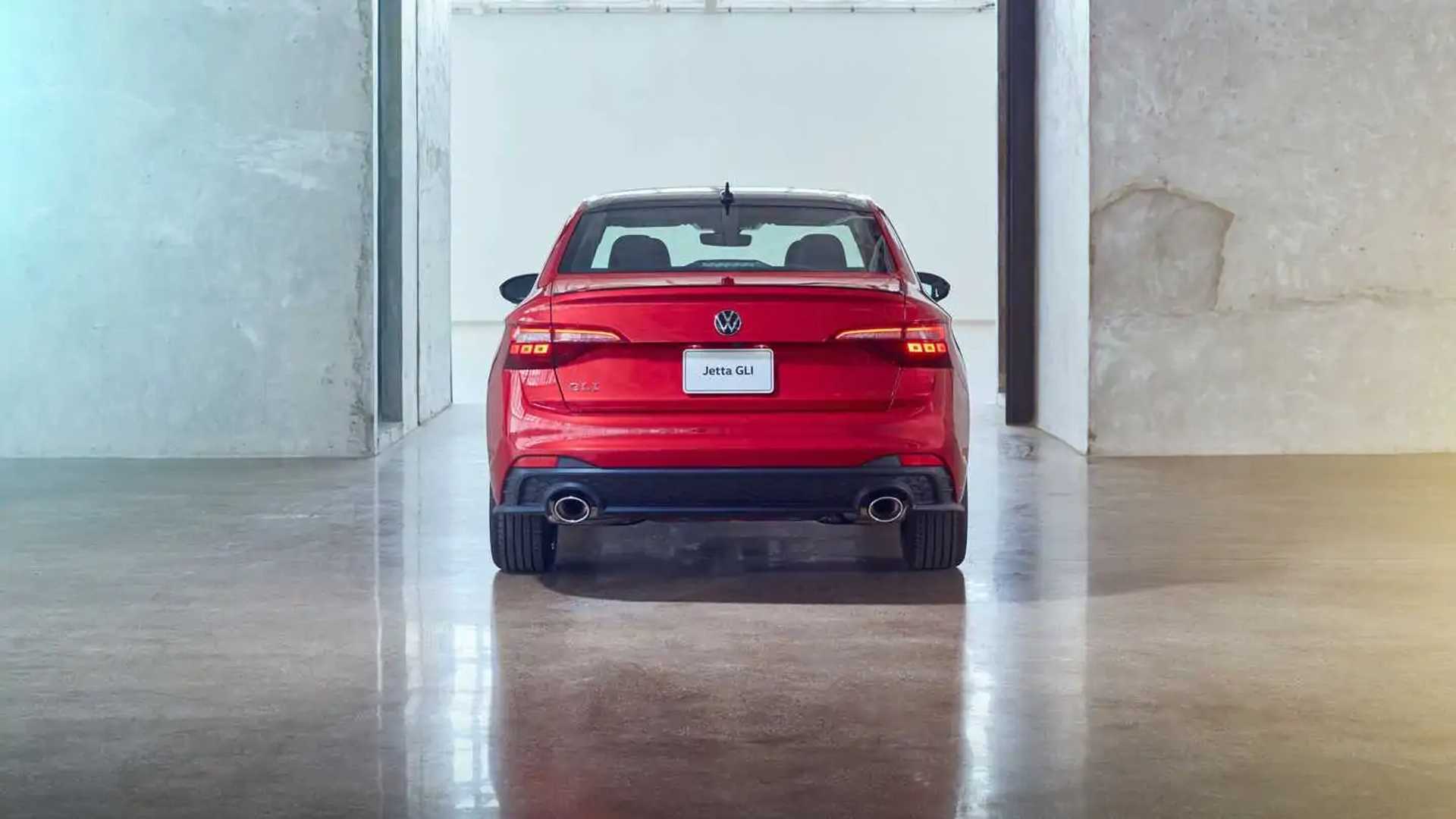 The 2022 VW Jetta and its athletic GLI version are both expected to reach dealers in the US during the final three months of the year.