The BMW M4 CSL won’t come out until next year, just in time for the Bavarian marque’s 50th anniversary. But it looks like BMW is eager to test out the hotter M4 out in the field with multiple sightings brought to our attention by our spies.

This time around, the upcoming M4 CSL was caught on video, courtesy of CarSpyMedia, which spotted the prototype at the Nurburgring for some daytime workouts. Apart from the design details that we’ll discuss in a bit, you’ll hear the M4 CSL’s exhaust note from this ordeal. And it sounds pretty good from where we are sitting. 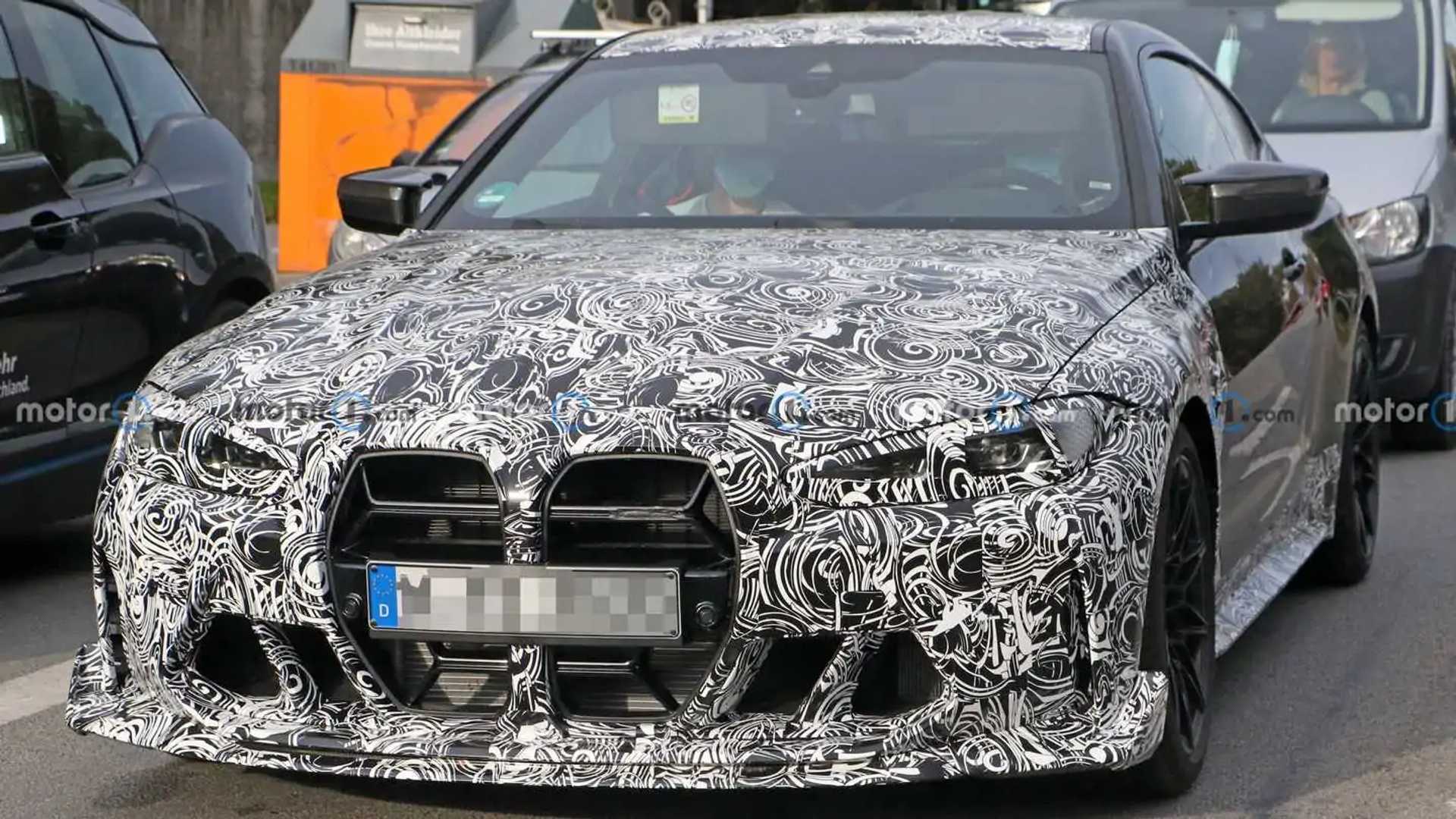 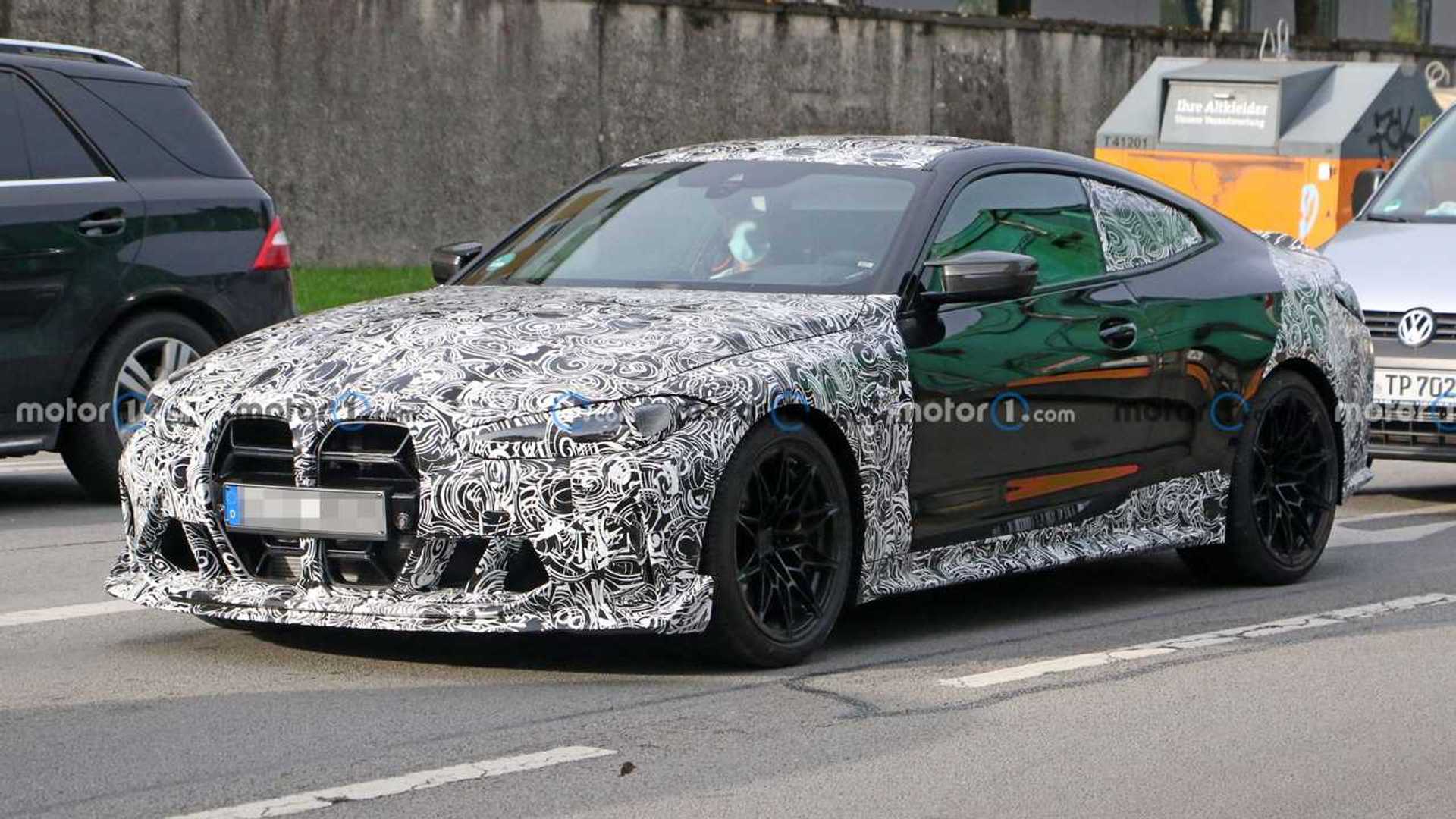 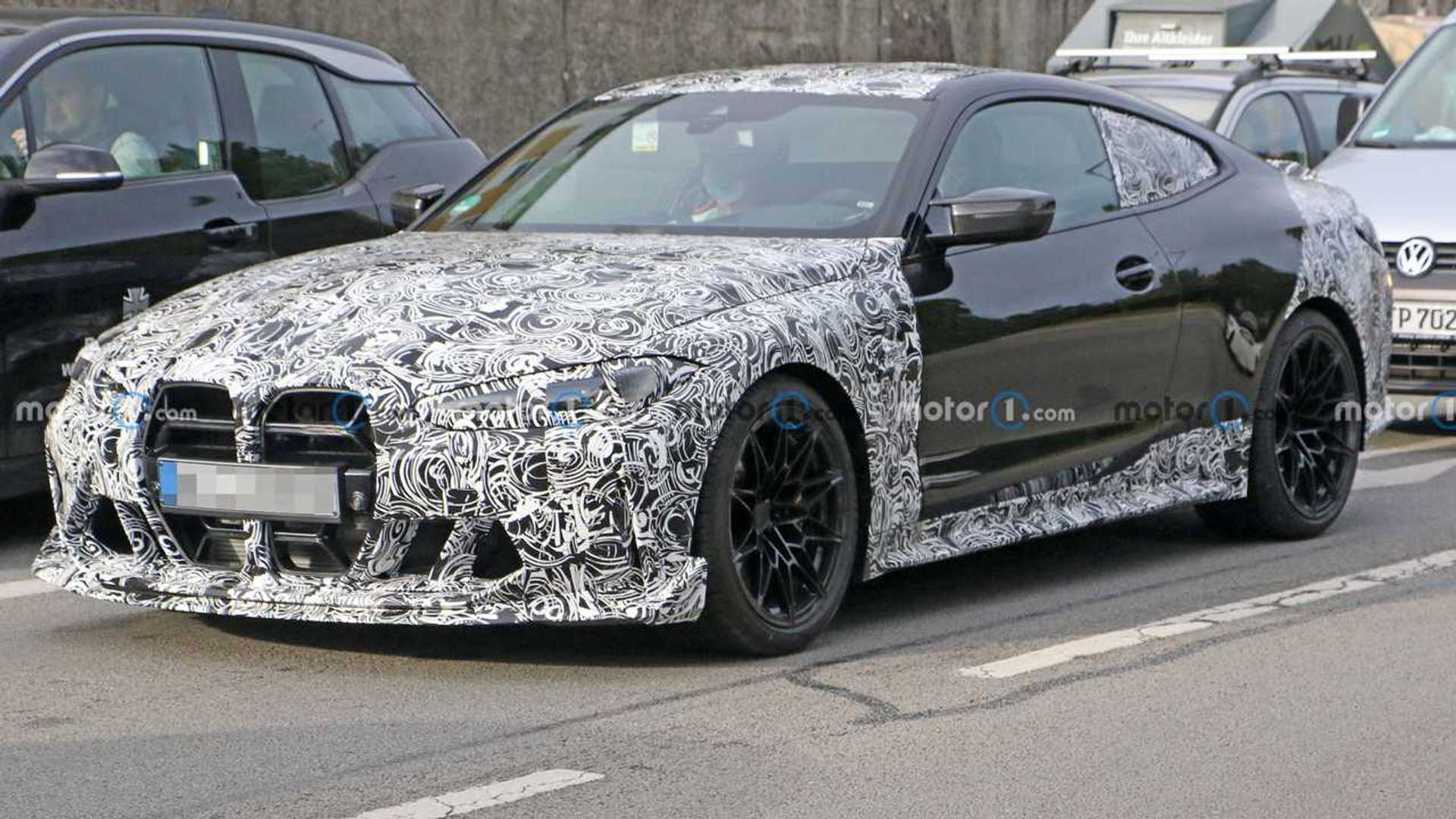 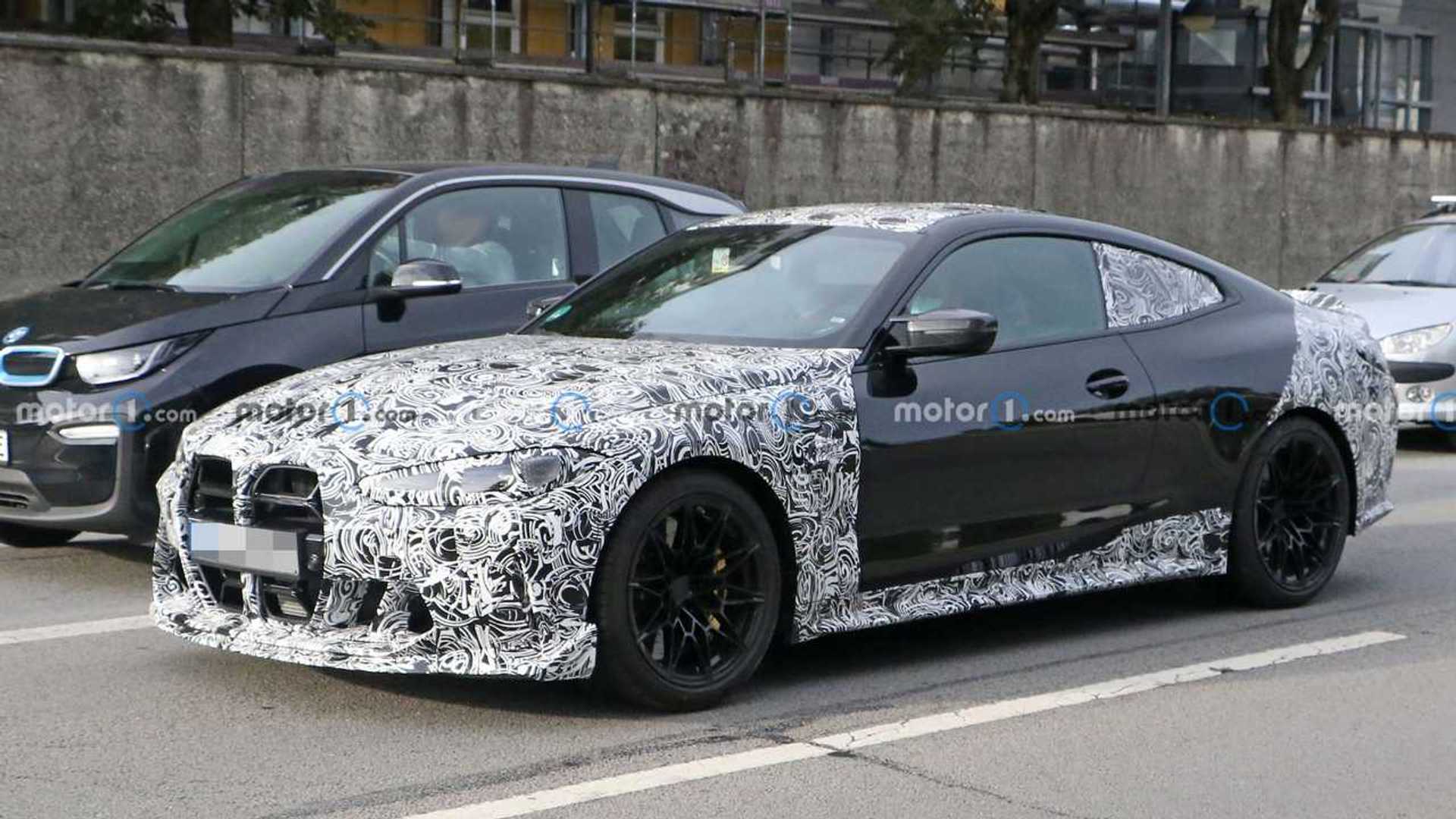 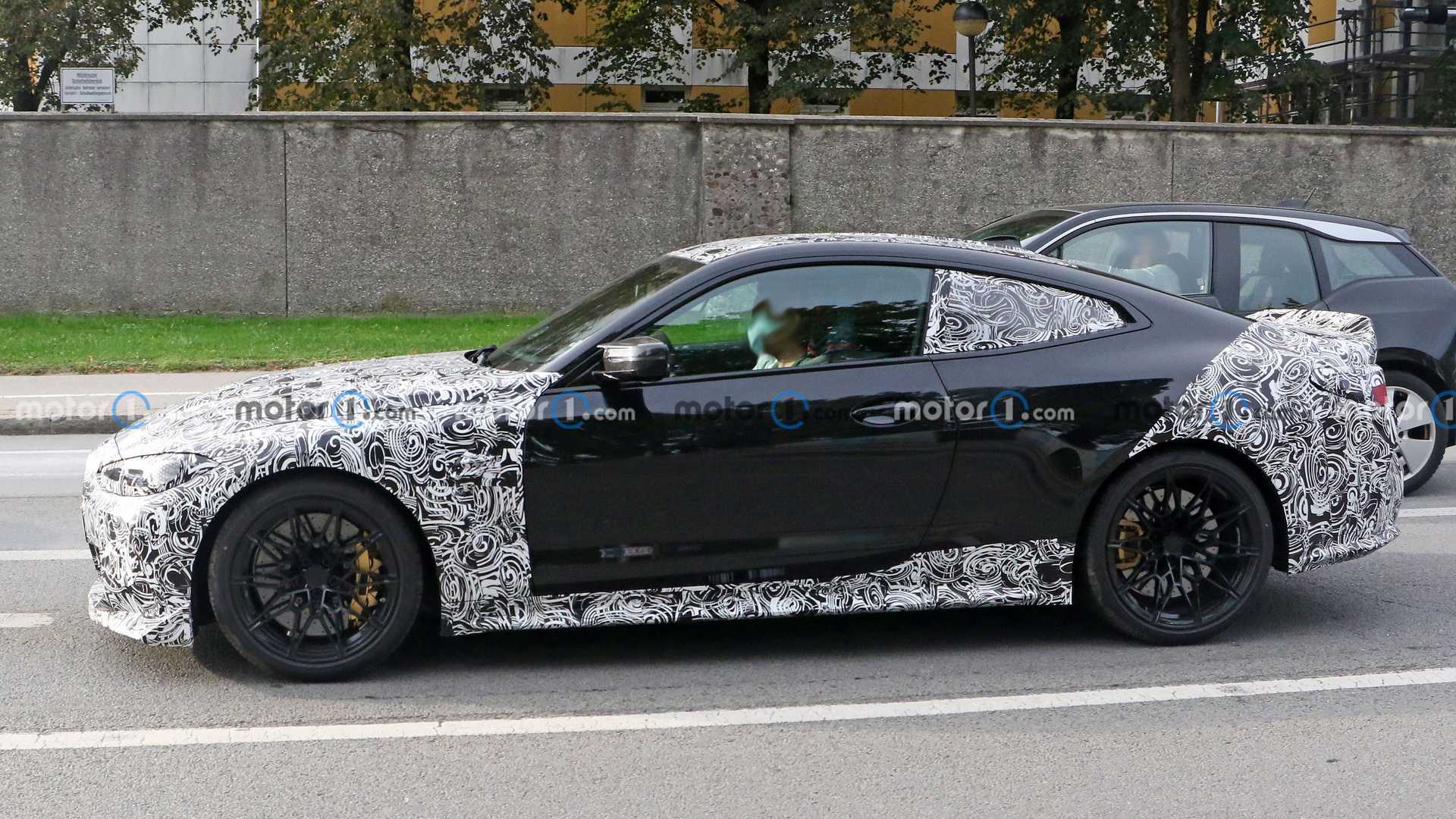 As for the styling details, it’s hard to ignore the huge grille upfront, which you should be used to seeing by now. But if you missed it, notice that the grille now has prominent Y-shaped details inside, differing itself from the regular M4s but not less polarizing than before. We reckon this would be a conversation point upon the M4 CSL’s arrival, along with other added design elements reserved for the nameplate.

BMW may have covered the car with swirly camo but the aero bits are looking different on the prototype, though the most obvious addition would be the ducktail spoiler added at the rear.

The M4 CSL prototypes we’ve seen so far all have concealed headlights and tail lamps, so we’re assuming a bit of deviation from the regular M4s in this regard. The bespoke lights for CS and CSL variants of the M3 and M4 combo have been reported before; the sighting just reinforces the rumor.

Of course, the M4 CSL will be lighter with more carbon fiber bits and will be more powerful than the regular M4, reported to be producing up to 540 horsepower sent to the rear wheels. It’s set to enter production by July 2022, so expect a reveal early next year.