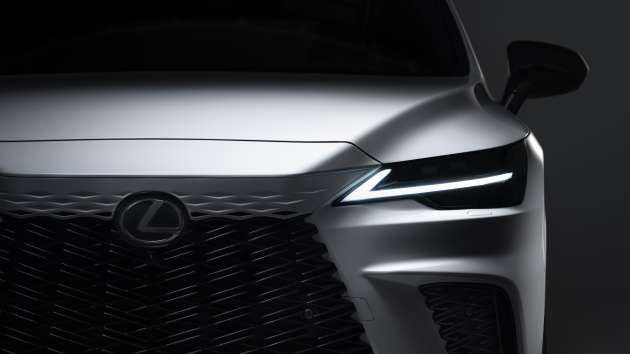 Lexus has released a teaser image of the next-generation RX SUV, which will make its official debut at the beginning of next month on June 1, 2022.

The RX will enter its fifth generation, replacing the previous-generation facelift that emerged in 2019 as a 2020 model that came as an update for the fourth-generation SUV that made its debut in 2015.

While the Japanese luxury brand has yet to describe to upcoming model in detail, earlier news out of Japan has indicated that the 2023 RX is likely to receive a powertrain range consisting of four-cylinder engines, comprised of three hybrids including a plug-in hybrid and one internal combustion variant. 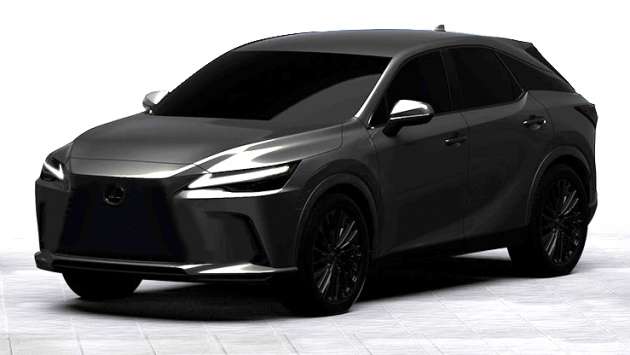 An earlier photo originally showcasing the future range of Lexus electric vehicles also featured a row of current and upcoming models in the image background, and alongside the NX in the image is this, the upcoming RX. Cues from the current, fourth-gen model are present, such as the window line kink and blacked out D-pillar section, while it front end draws the latest styling elements such as its DRLs from the NX.

This could mean that the RX will drop the 3.5 litre V6 petrol engine, and its most likely replacement should be the 2.4 litre turbocharged petrol inline-four that makes 275 hp and 430 Nm in the Lexus NX350, driving all four wheels through an eight-speed automatic transmission.

Electrification in the new RX range has been tipped to also use the 2.4 litre turbo and have it paired with one electric motor in a range-topping plug-in hybrid variant, while the entry-level hybrid is expected to use the 2.5 litre Atkinson-cycle powertrain that produces 240 hp and 391 Nm of torque in the smaller NX350h. 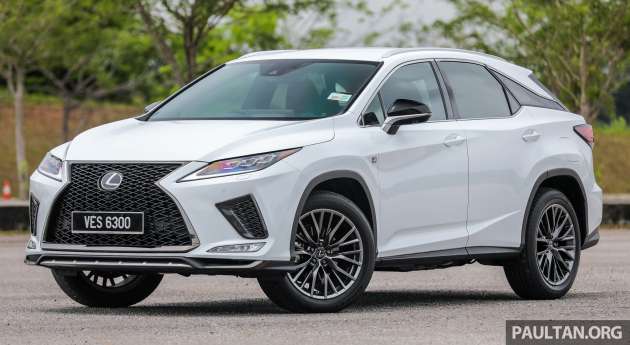 Also expected to join this variant is the rumoured “RX450h+”, and once again for comparison, the “plus”-badged version mates the 2.5 litre Aktinson-cycle engine with two electric motors. In the NX, these draw power from an 18.1 kWh lithium-ion battery.

The shift to a new model generation is also tipped to see the RX use the GA-K version of Toyota’s TNGA platform, according to an earlier Japanese source; this currently underpins the RAV4, Harrier, NX and Lexus ES.

Locally, the fourth-generation, 2021 Lexus RX300 was priced from RM385k for the Premium variant, up to RM425k for the top F Sport trim. Should the aforementioned powertrain range materialise and arrive in Malaysia for the upcoming fifth-generation model, which version would be your pick?