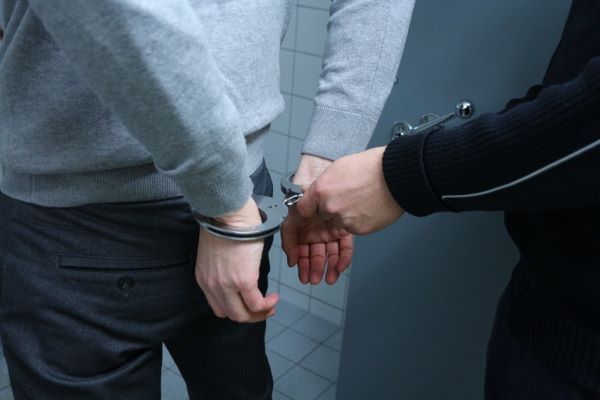 The car was recovered out of state in December 2002, but the woman turned herself into police recently.

After being accused of stealing a rental car almost 20 years ago, a woman in Bridgeport, Conn., has turned herself into police, according to a report by Westport News.

In September 2002, Avis Car Rental called Westport Police to report that one of its rental cars was never returned. The store’s manager said that the car was rented to Michelle Kinner. A letter was sent to Kinner asking her to return the car, according to police.

“Since the vehicle was a month overdue and efforts to recover if from Ms. Kinner were not successful, the car was deemed to be stolen,” Lt. David Wolf told Westport News. “Therefore, a warrant for Ms. Kinner’s arrest was completed and signed by a superior court judge.”

The car was recovered out of state in December 2002. Kinner has been charged with first-degree larceny. She was released and is scheduled to be arraigned in court later this month, says the report.