The new B4 could have two extra doors.

With the B3 family, Alpina has a performance equivalent to the current BMW 3 Series – and it even offers a diesel-powered version. Until now, we haven’t heard information about a successor to the two-door B4 but it seems that the German automaker is finally working on a modified variant of the 4 Series. Of course, nothing is official but there are early rumors about it.

A post on the BimmerPost forums claims Alpina will introduce a new B4 early next year and there seems to be a little surprise in the cards. According to the available information, the model will be based on the G26 generation of the 4 Series which is the Gran Coupe model with four doors. It’s the more luxurious four-door-coupe-large-grille version of the 3 Series, to put it that way. 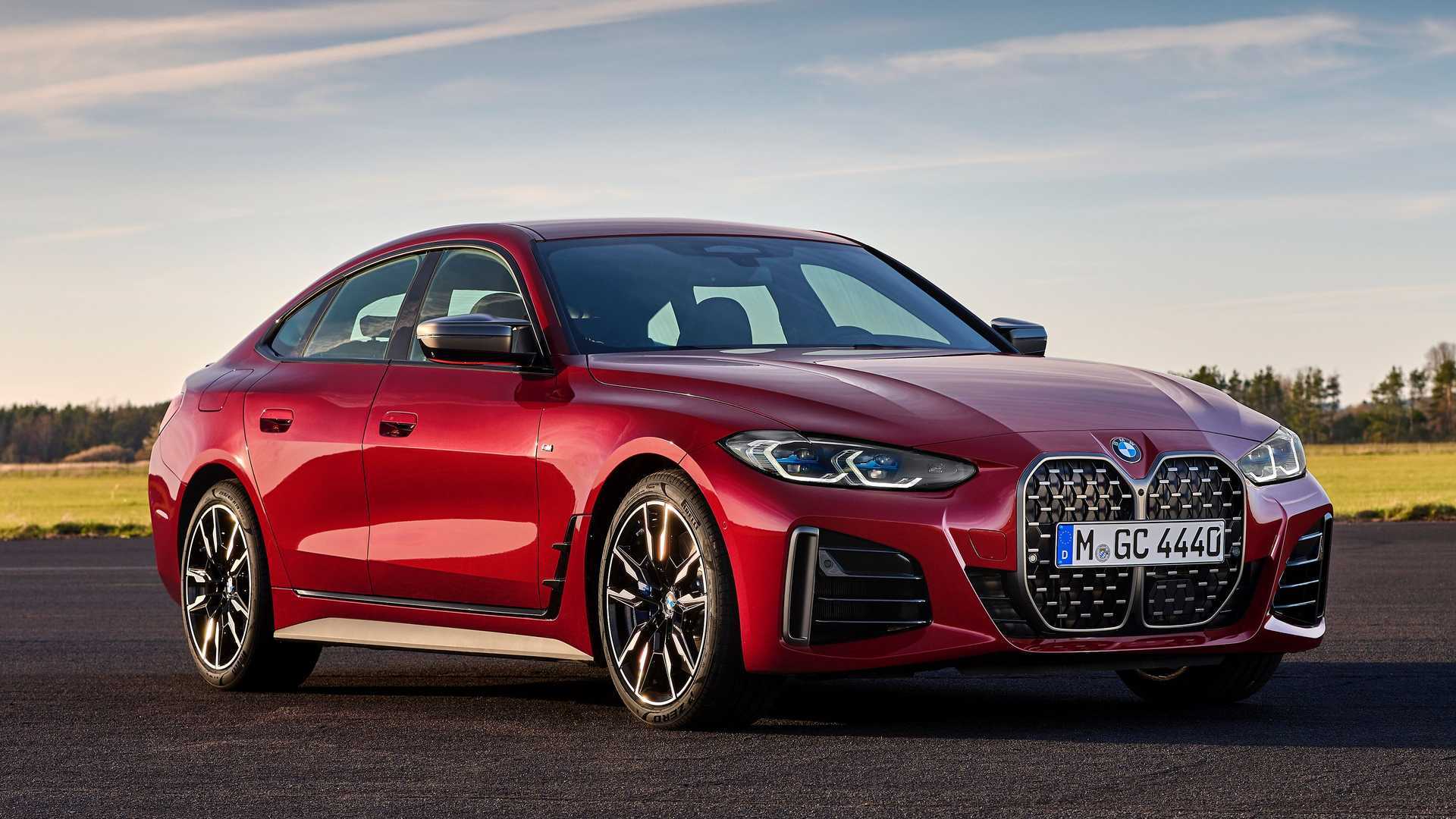 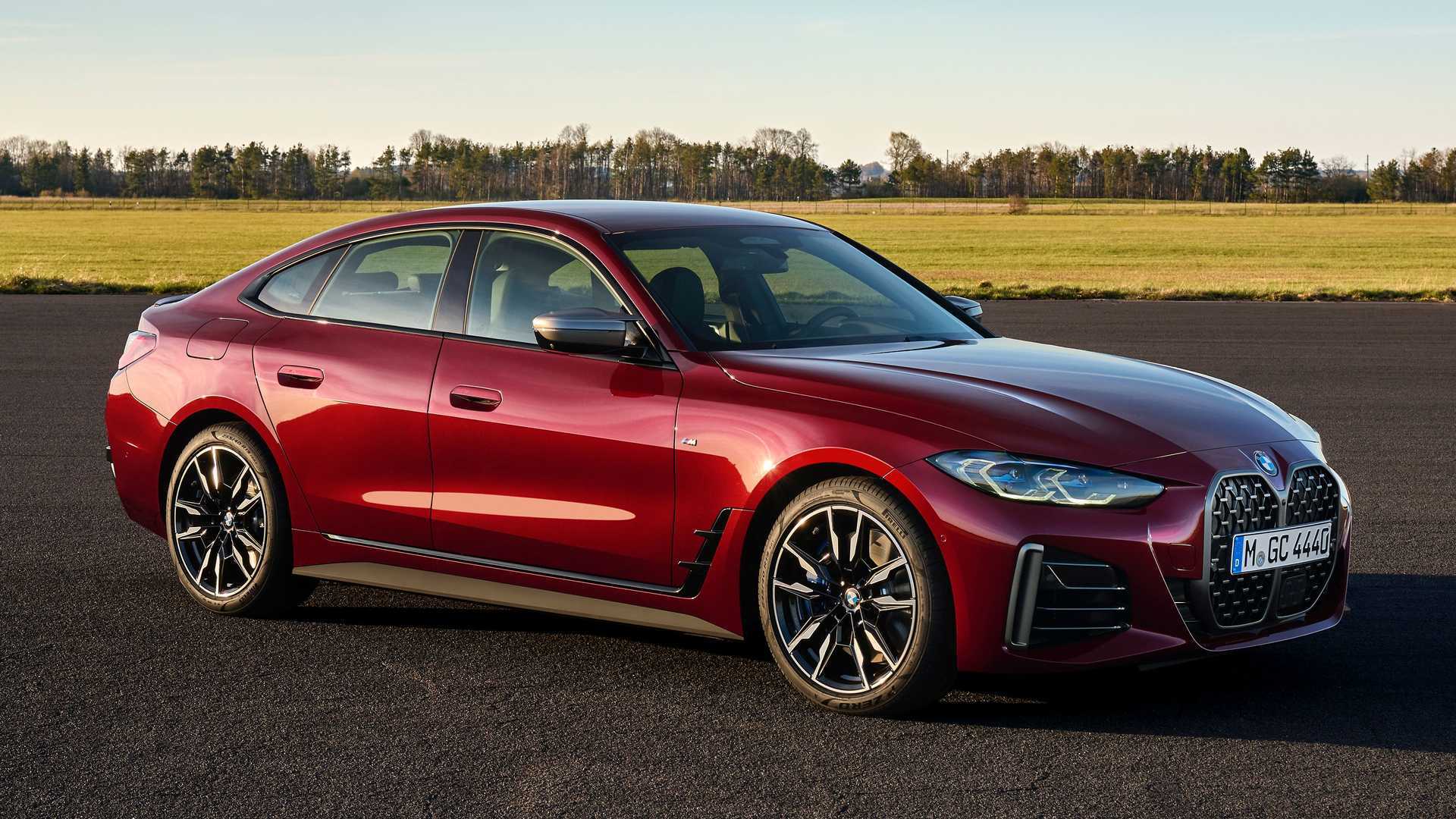 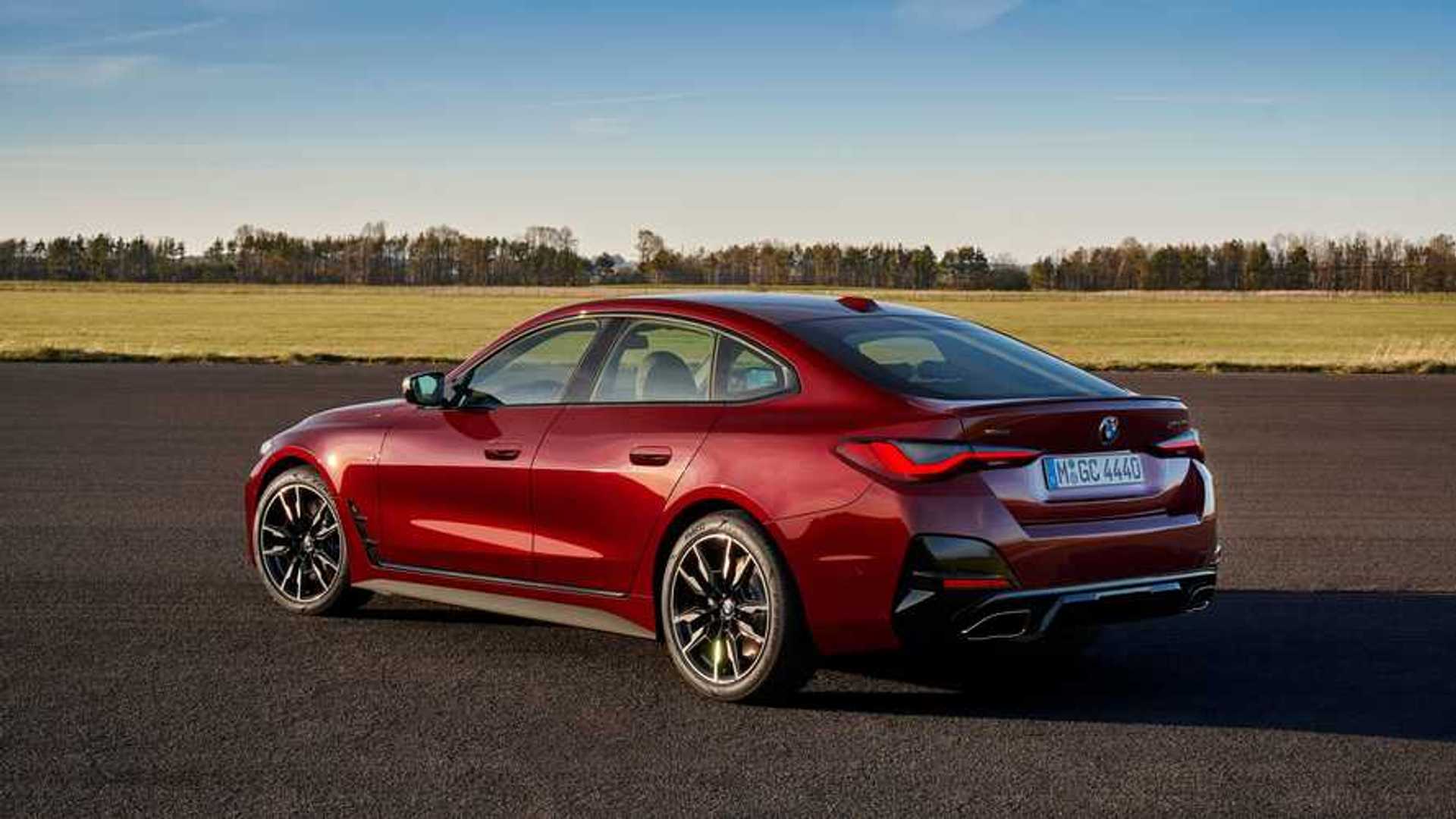 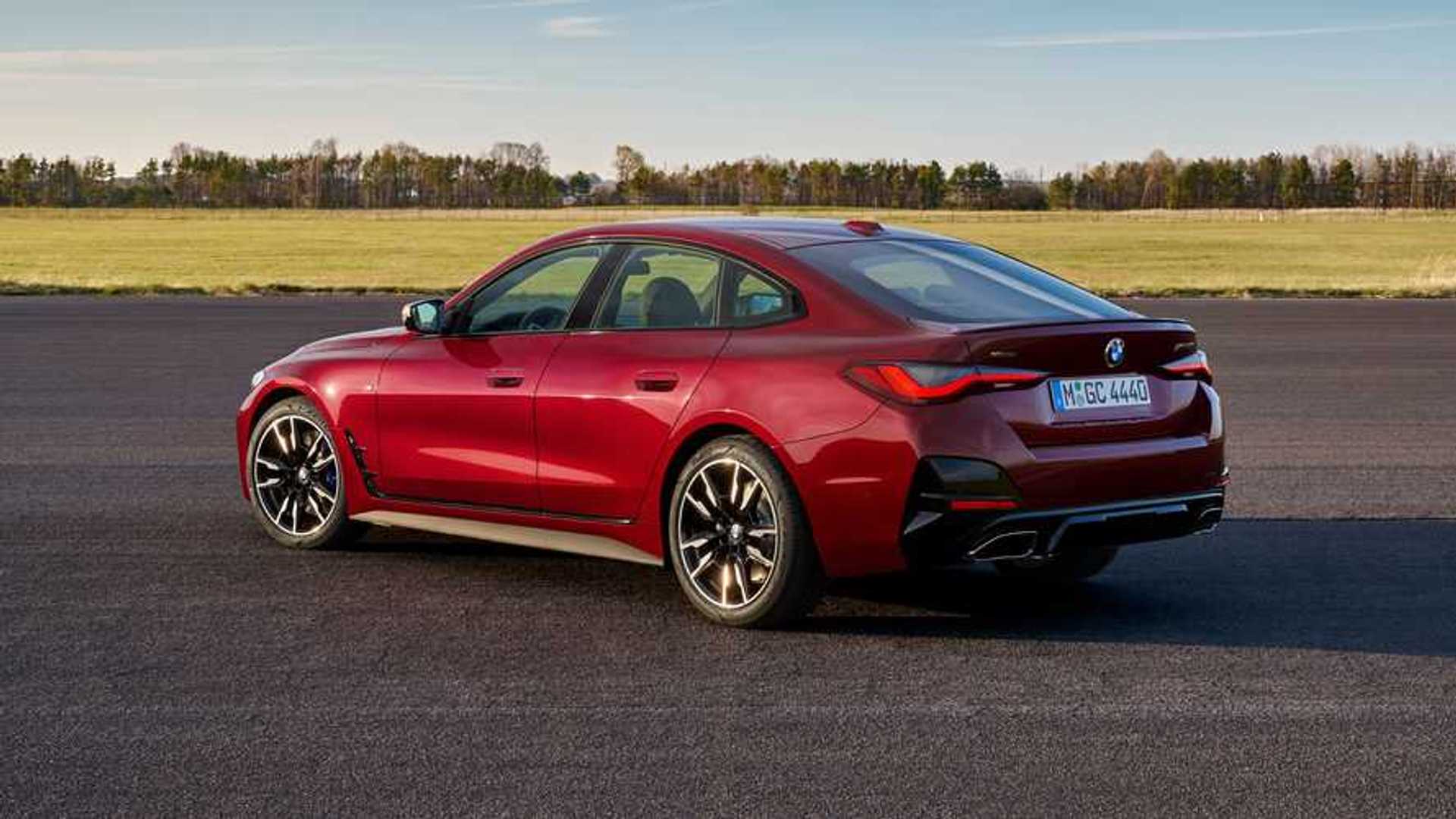 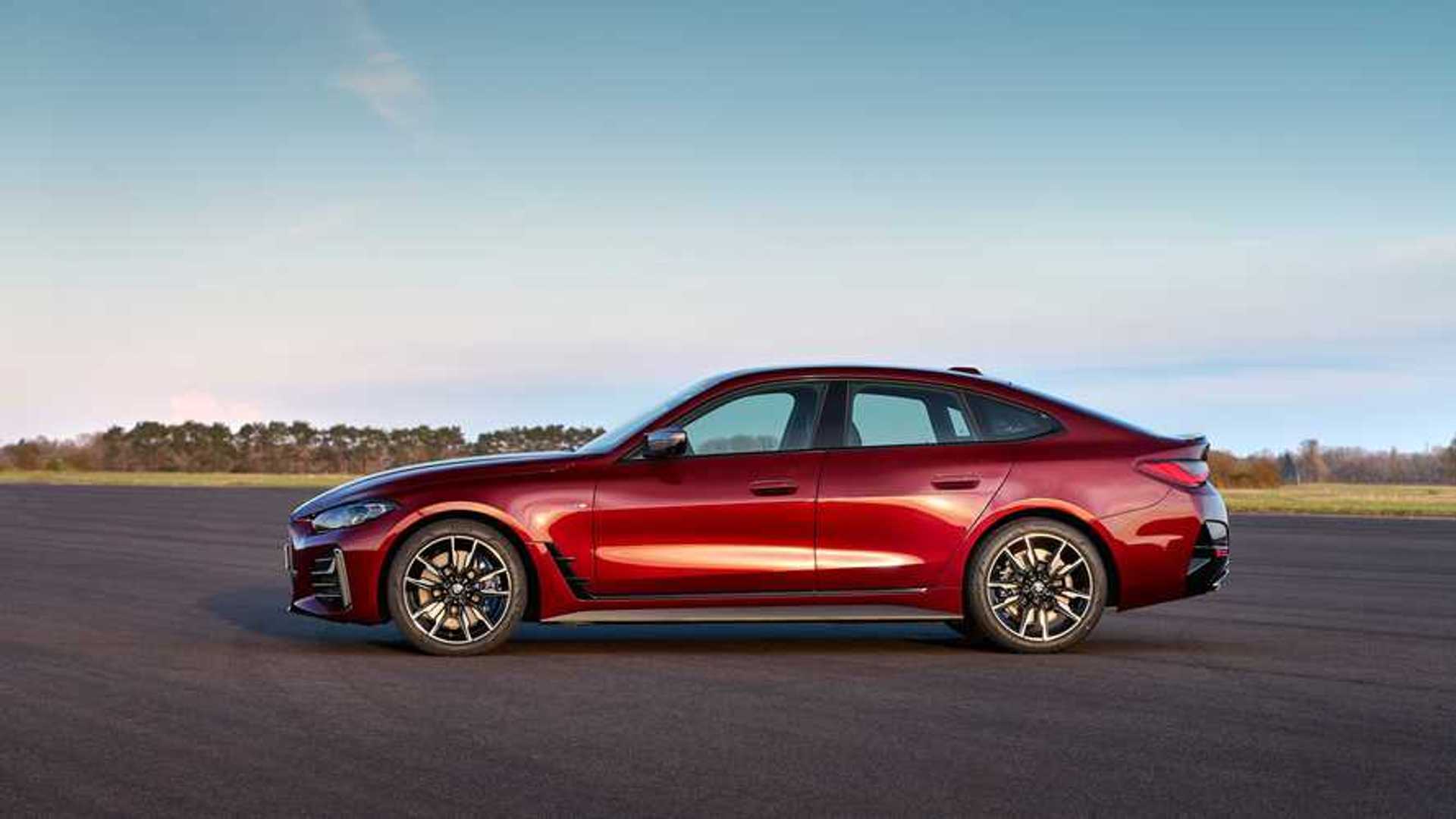 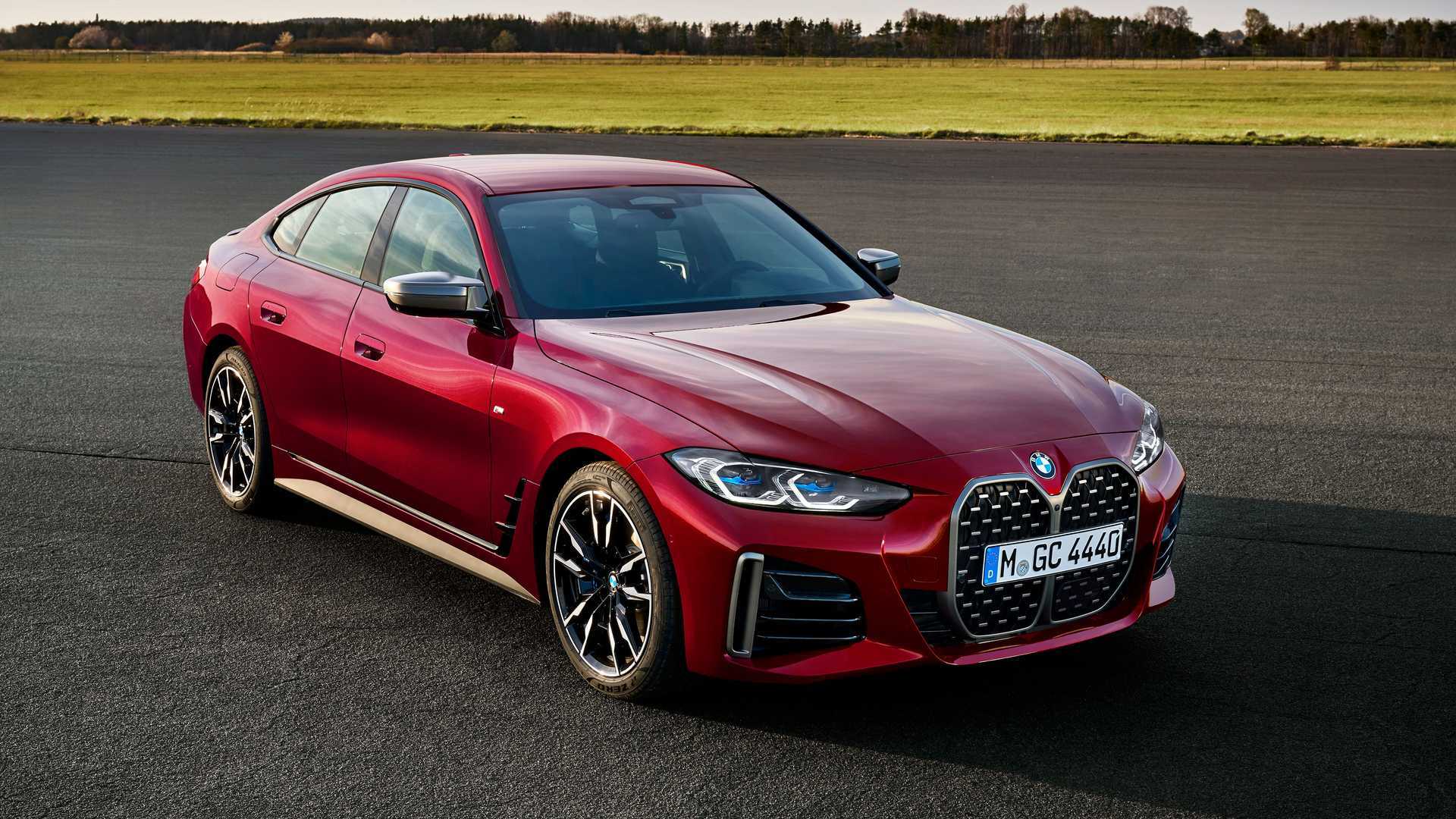 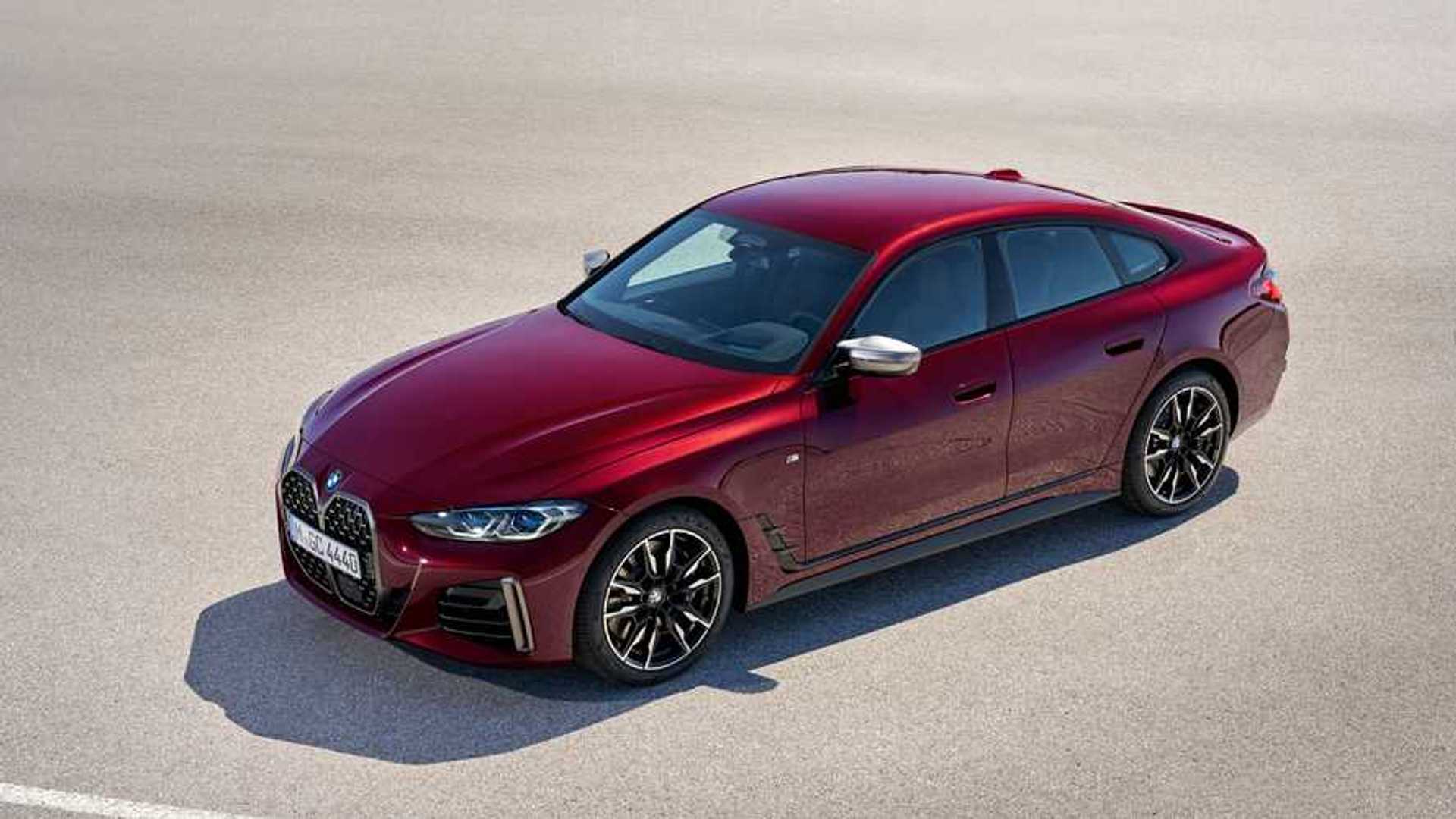 No exact launch date is provided yet, though the publication on BimmerPost claims the model will be based on the 440ix specification. In factory form, it uses a 3.0-liter turbocharged inline-six engine with a mild-hybrid technology for an output of 382 horsepower (285 kilowatts) and 368 pound-feet (499 Newton-meters) of torque. Mated to an eight-speed automatic gearbox and sending power to all four wheels, this engine catapults the four-door coupe from a standstill to 60 miles per hour (96 kilometers per hour) in just 4.4 seconds.

In October 2019, Alpina unveiled the B3, a tuned version of the 3 Series. It also has a 3.0-liter engine good for 462 hp (345 kW) and 516 lb-ft (700 Nm) of torque. We expect similar numbers for the B4 Gran Coupe when it arrives on the European market at some point next year. Speaking of its market launch, for now, it seems that the new Alpina B4 will be only for the Old continent, but things could change in the next six or so months.

'Lewis and Toto' cause 'technical issues' for Max
Car Reviews