Needless to say, the Rolls-Royce Cullinan isn’t an affordable SUV. Its price tag hovers around half a million dollars, which is fine by Rolls-Royce standards. But if you’re looking for a more expensive version of the Cullinan, Klassen has one for you up for sale that’s almost double a regular Cullinan’s price.

Of course, that price does come with hefty upgrades, literally and figuratively. Klassen amps up the Cullinan’s already long list of safety features by adding 360-degree protection with its high-quality armoring solution. 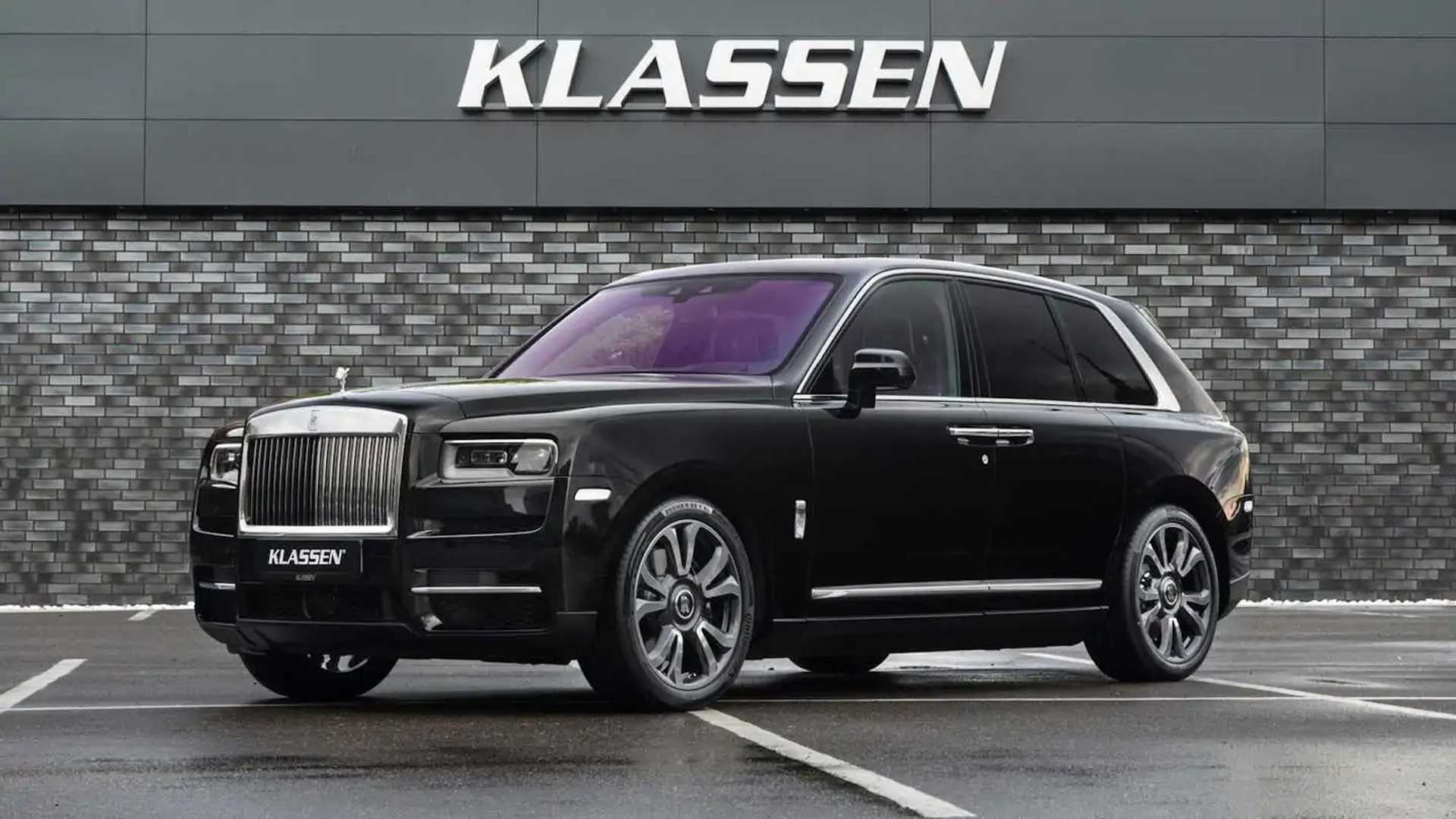 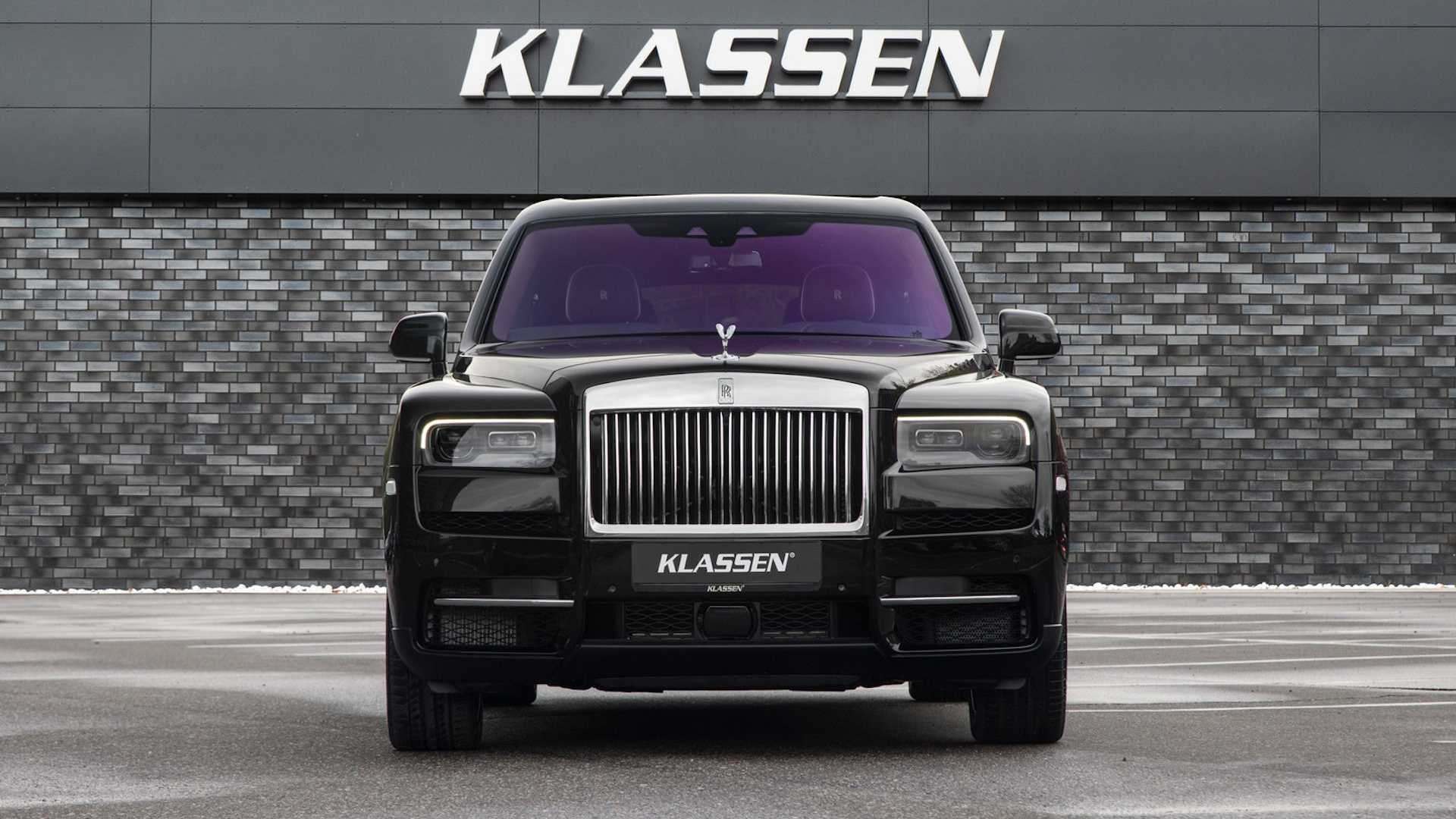 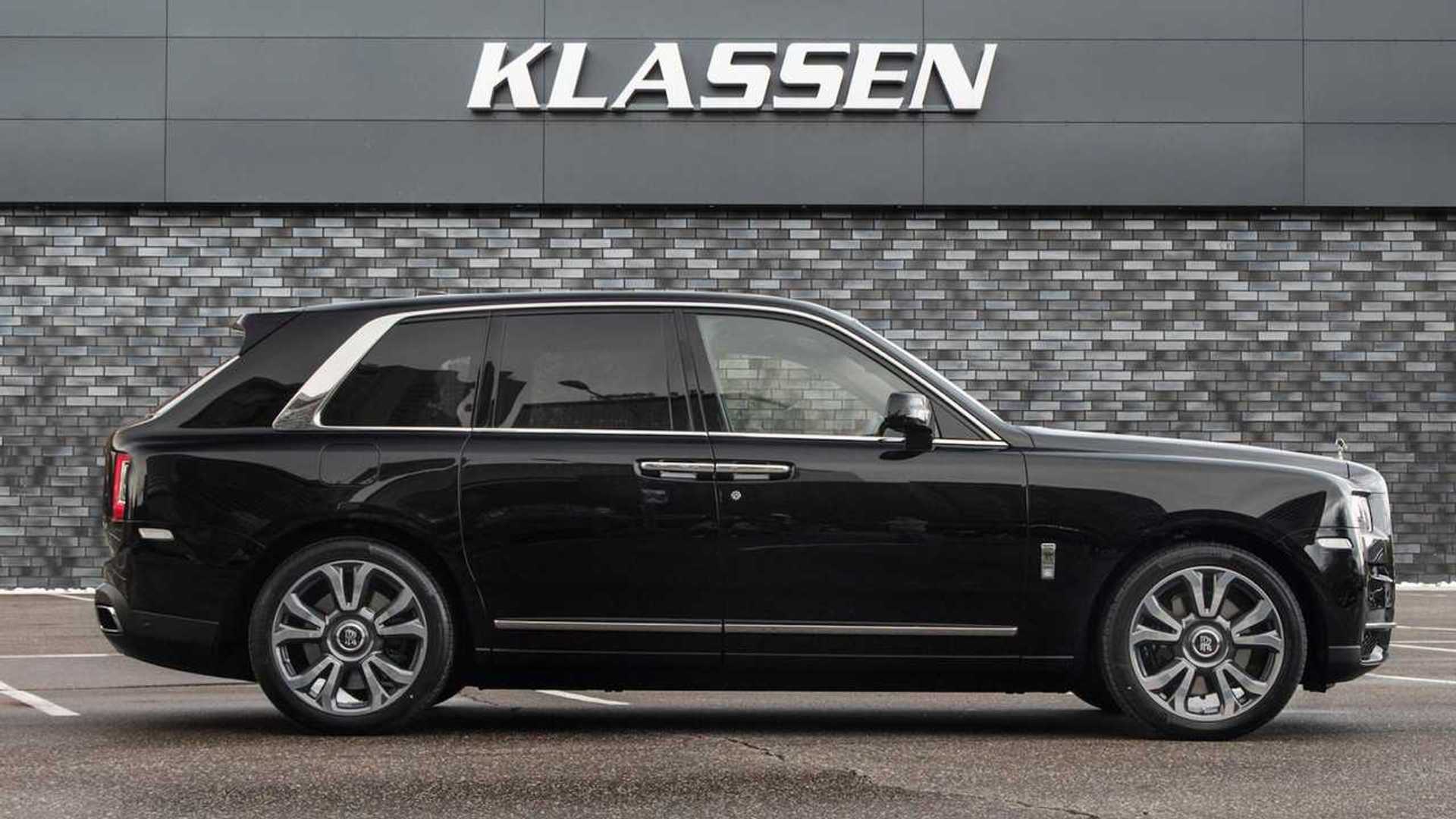 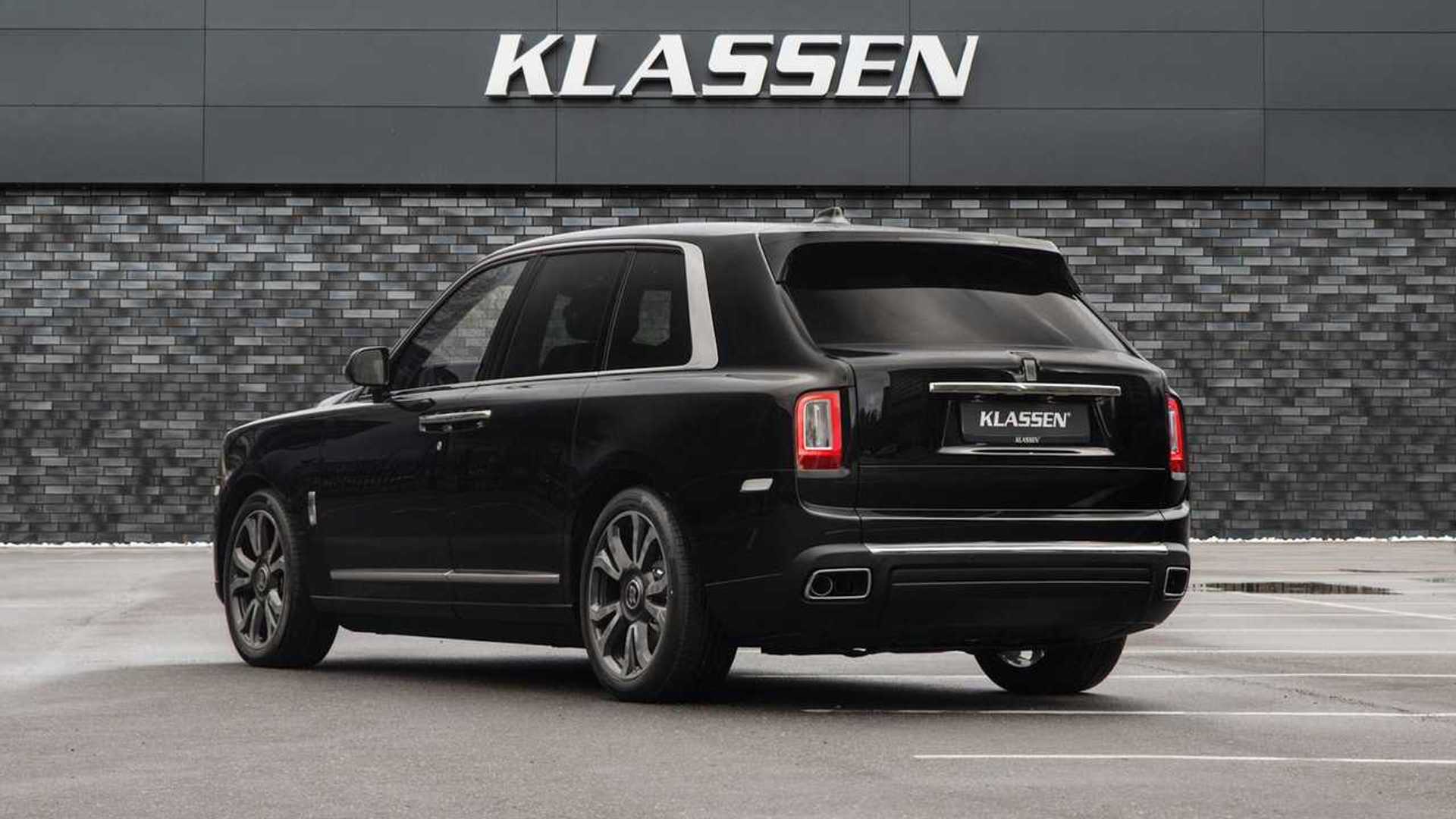 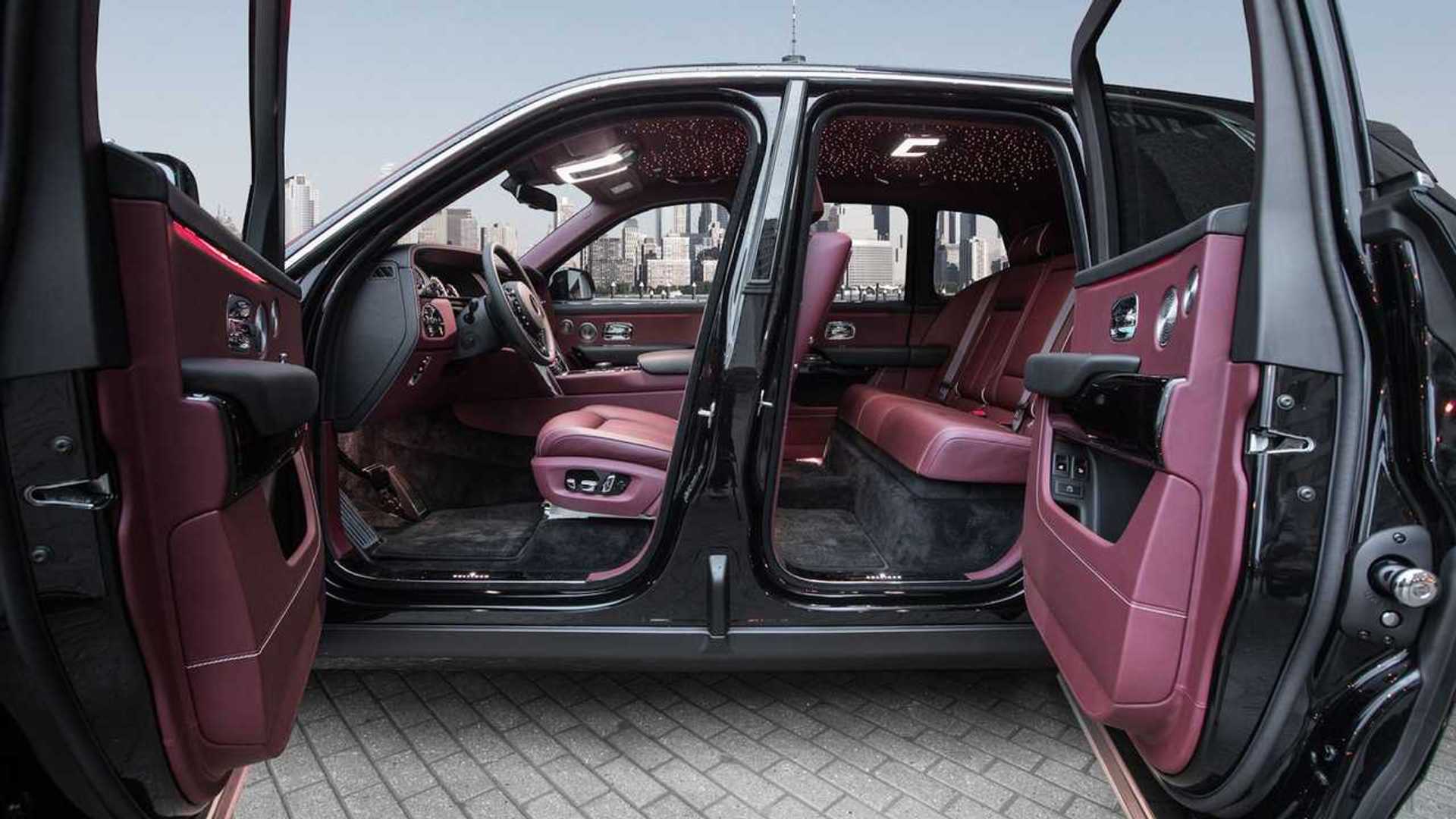 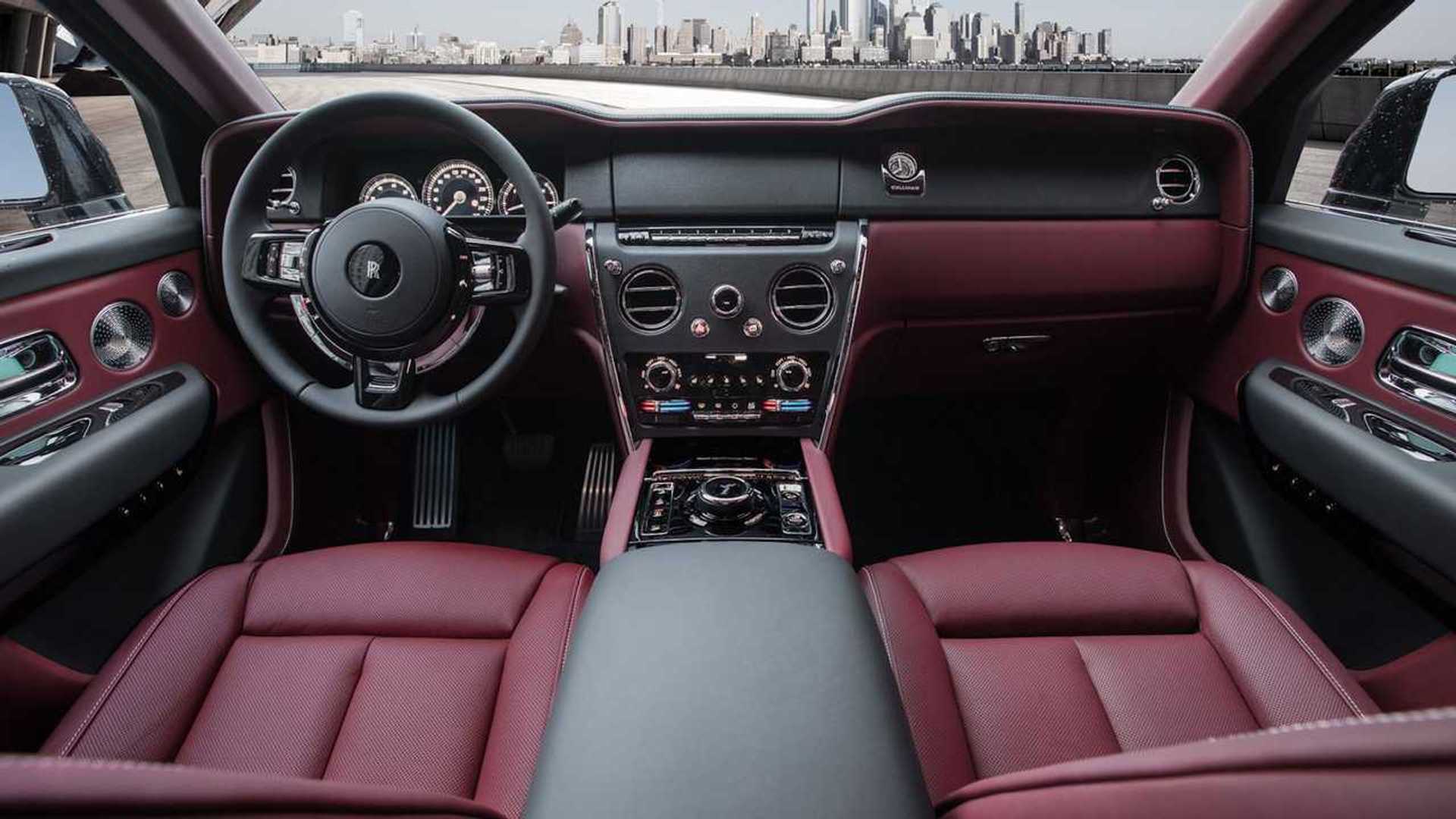 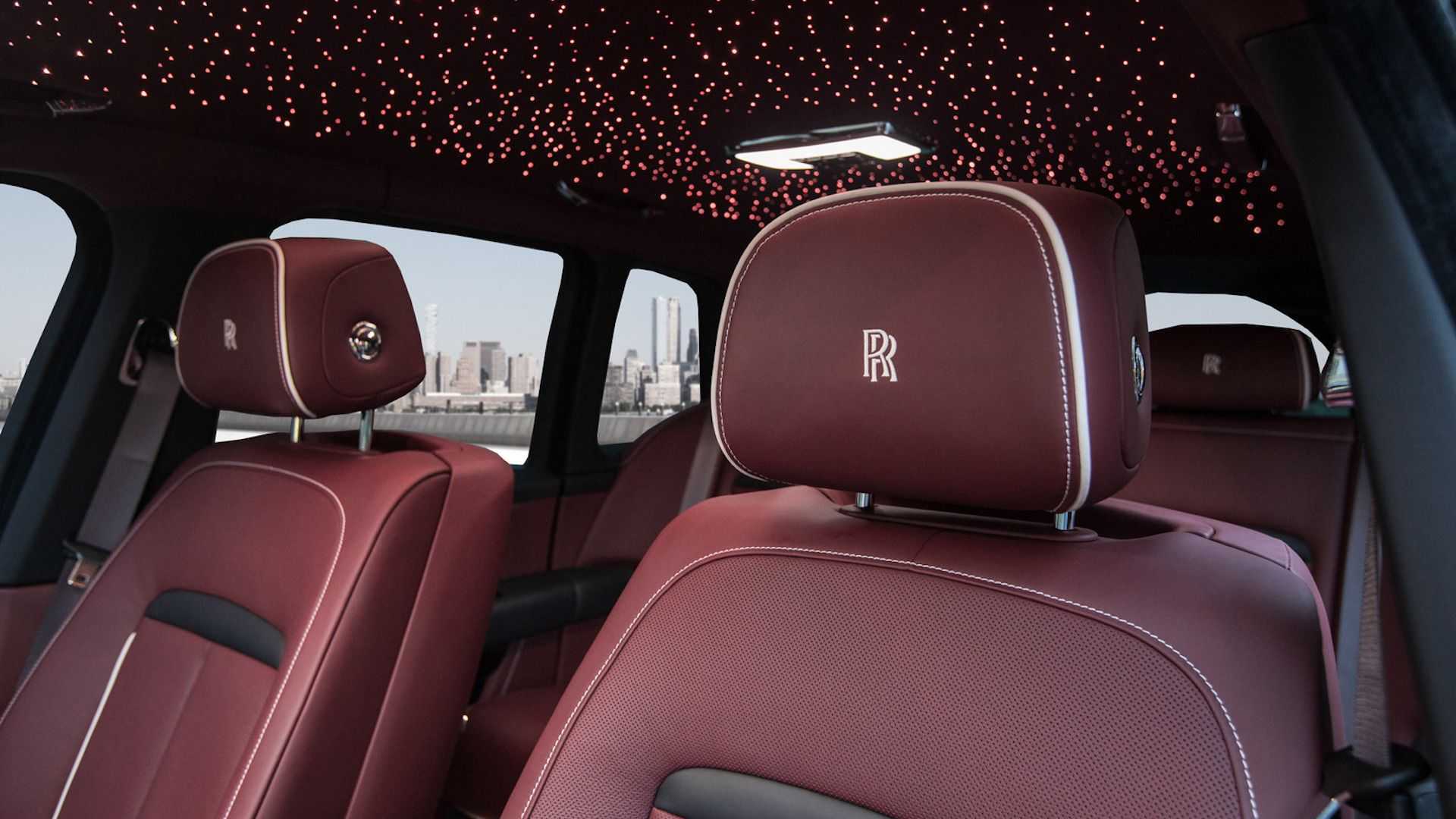 To provide utmost security, Klassen employs up to CEN 1063 Level BR6 armor level of protection on the Rolls-Royce Cullinan. It also has a unique overlap system integrated into all door seals, while the ceiling and floor are both armored as well to withstand the blast of two DM51 hand-grenades exploding simultaneously.

Klassen used multi-layer bullet-resistant glass, as well, while the rest of the ballistic shield includes protection for the battery and electronic control module, reinforced door hinges and other critical structure points, reinforced suspension, and run-flat devices.

Inside the armored cocoon, however, Klassen also offers customization using exclusive high-end materials, picking up where Rolls-Royce left off. The German company accommodates client preferences, of course, while keeping the exterior design as close to the original as possible. This is so the vehicle won’t attract unwanted attention, according to Klassen, which we highly doubt since the Cullinan by itself should be a rare sight.

Now, for the price. Klassen lists the armored Cullinan for 833,000 euros (including taxes), which converts to around $962,000 at the current exchange rates. That’s a huge pile of money but then again, we’re not this car’s market, that’s why.