The writing is on the wall for the ol’ ICE.

Audi is getting ready for a future without TFSI, TSI, and TDI badges on its cars as company boss Markus Duesmann has told German publication Automobilewoche the Four Rings are no longer developing entirely new engines. What that actually means is there won’t be a next generation of internal combustion engines, but the existing gasoline and diesel powertrains will be updated to meet increasingly stringent emissions regulations.

It’s not a big surprise considering the Ingolstadt-based marque has announced its intentions to turn core models such as the A4 and A6 into purely electric vehicles by the end of the decade. Taking into account Audi’s massive EV onslaught planned for the years ahead, it’s no wonder the ICE is living on borrowed time. The last hurrah for “there’s no replacement for displacement” is expected to be an ultra-luxurious A8 Horch as the final Audi to use the majestic W12 engine. 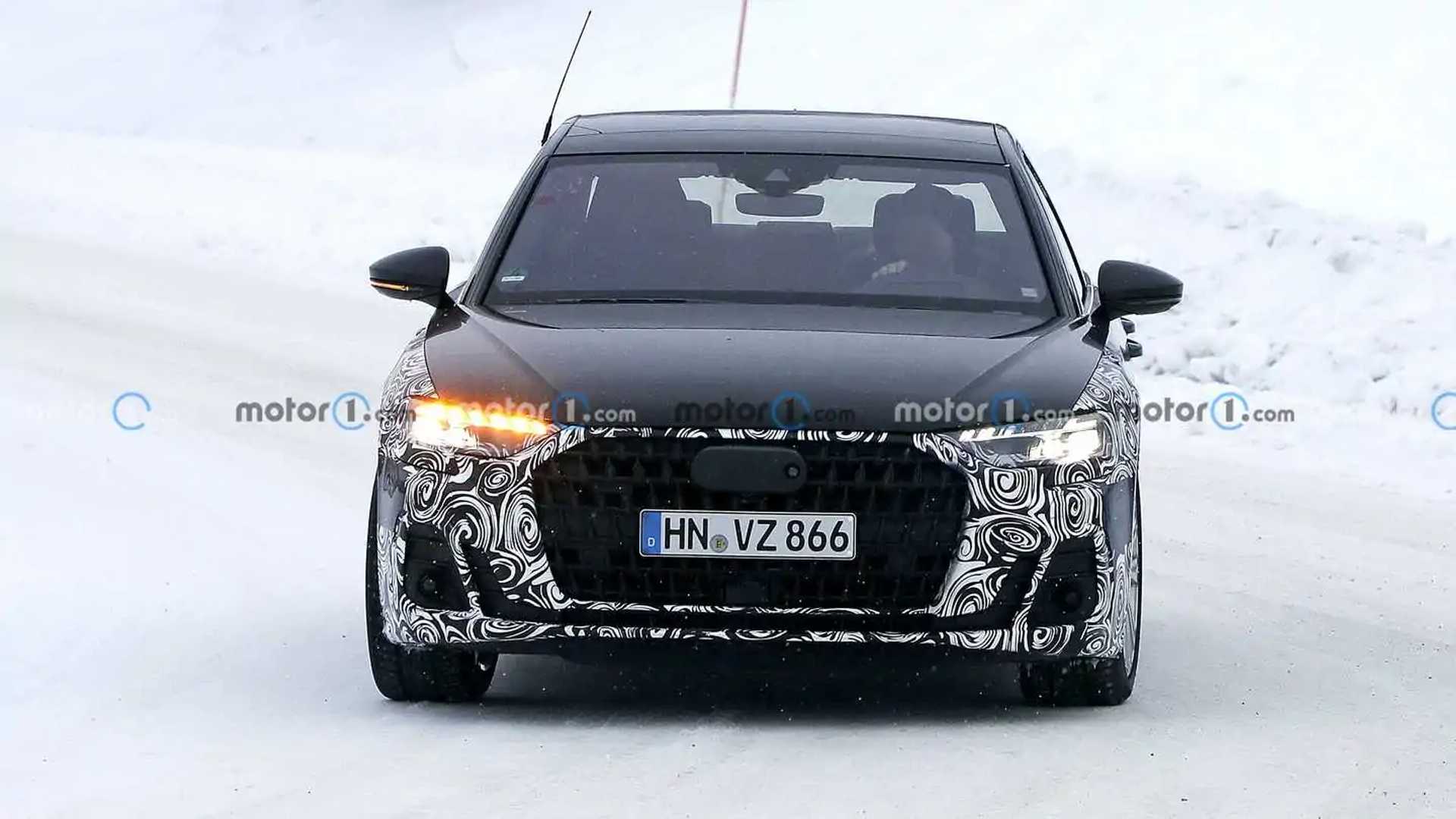 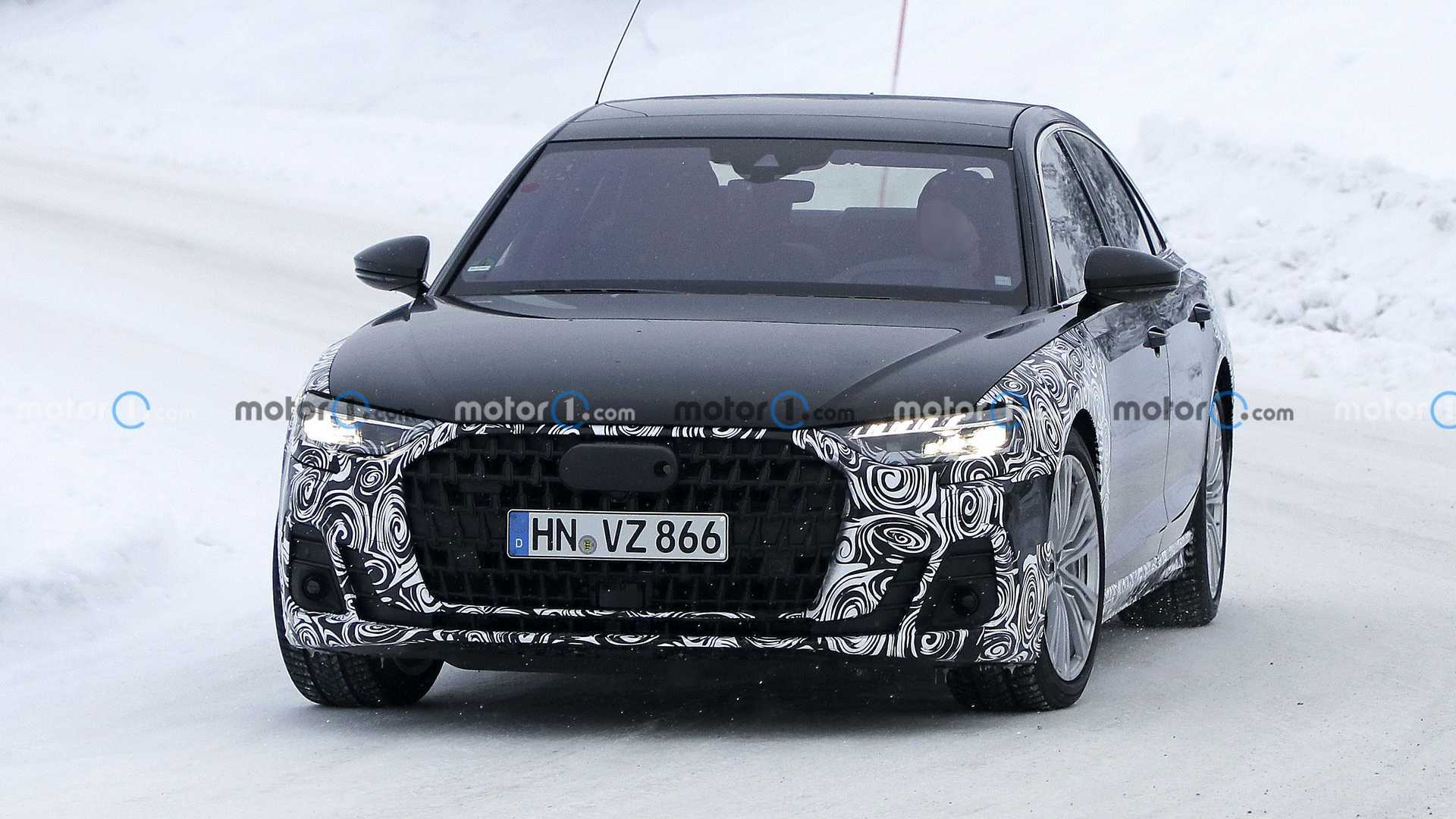 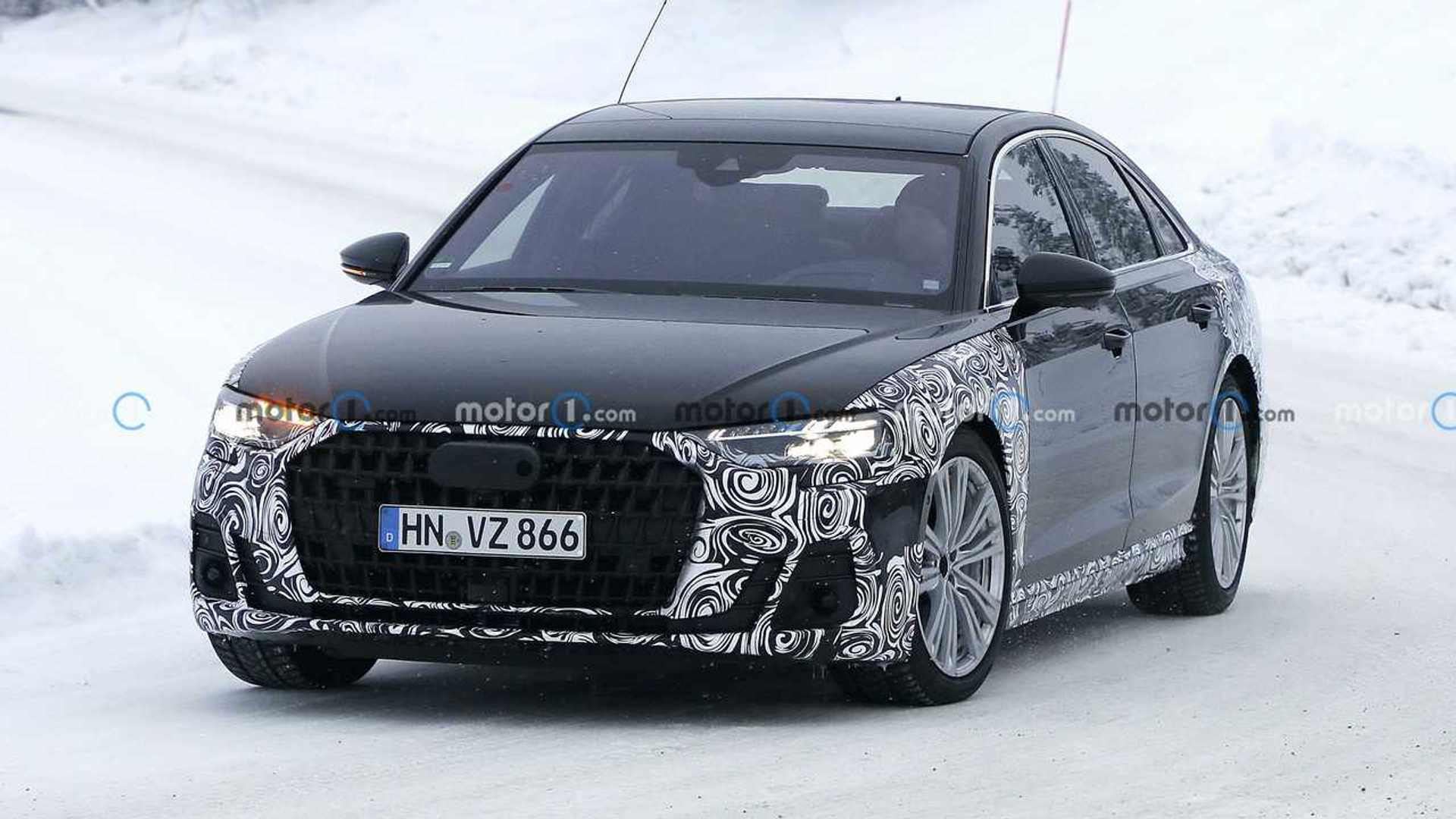 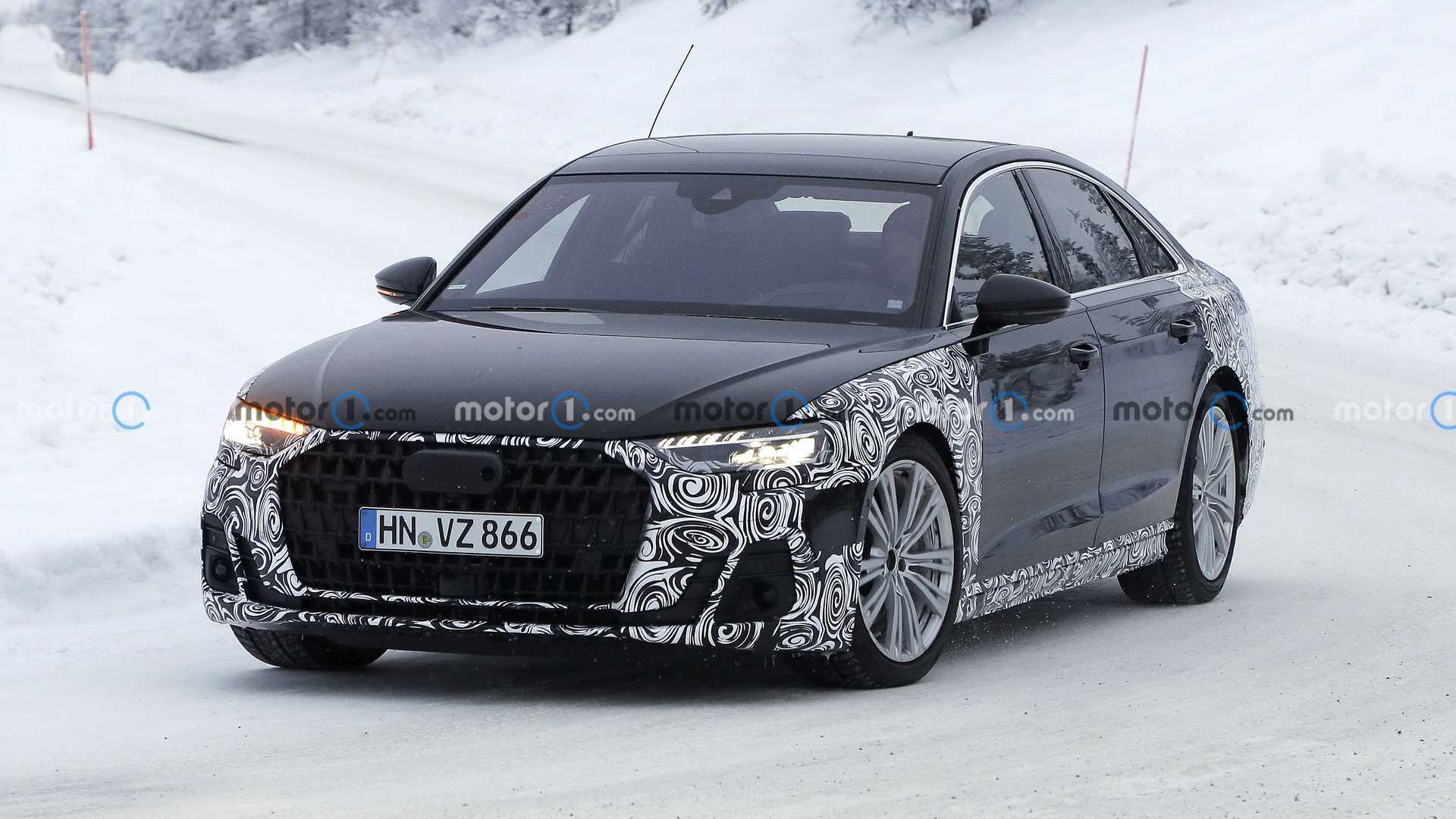 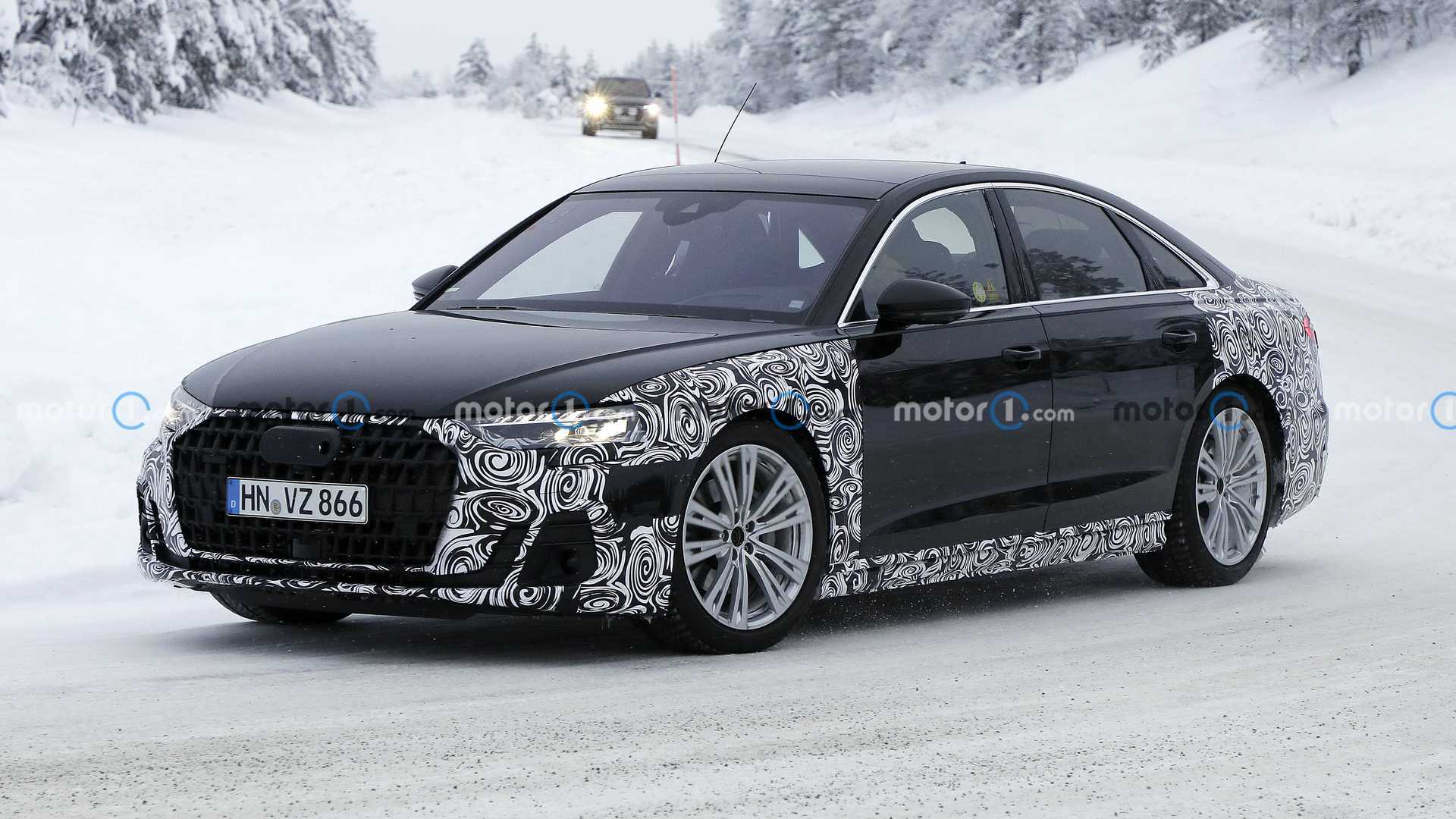 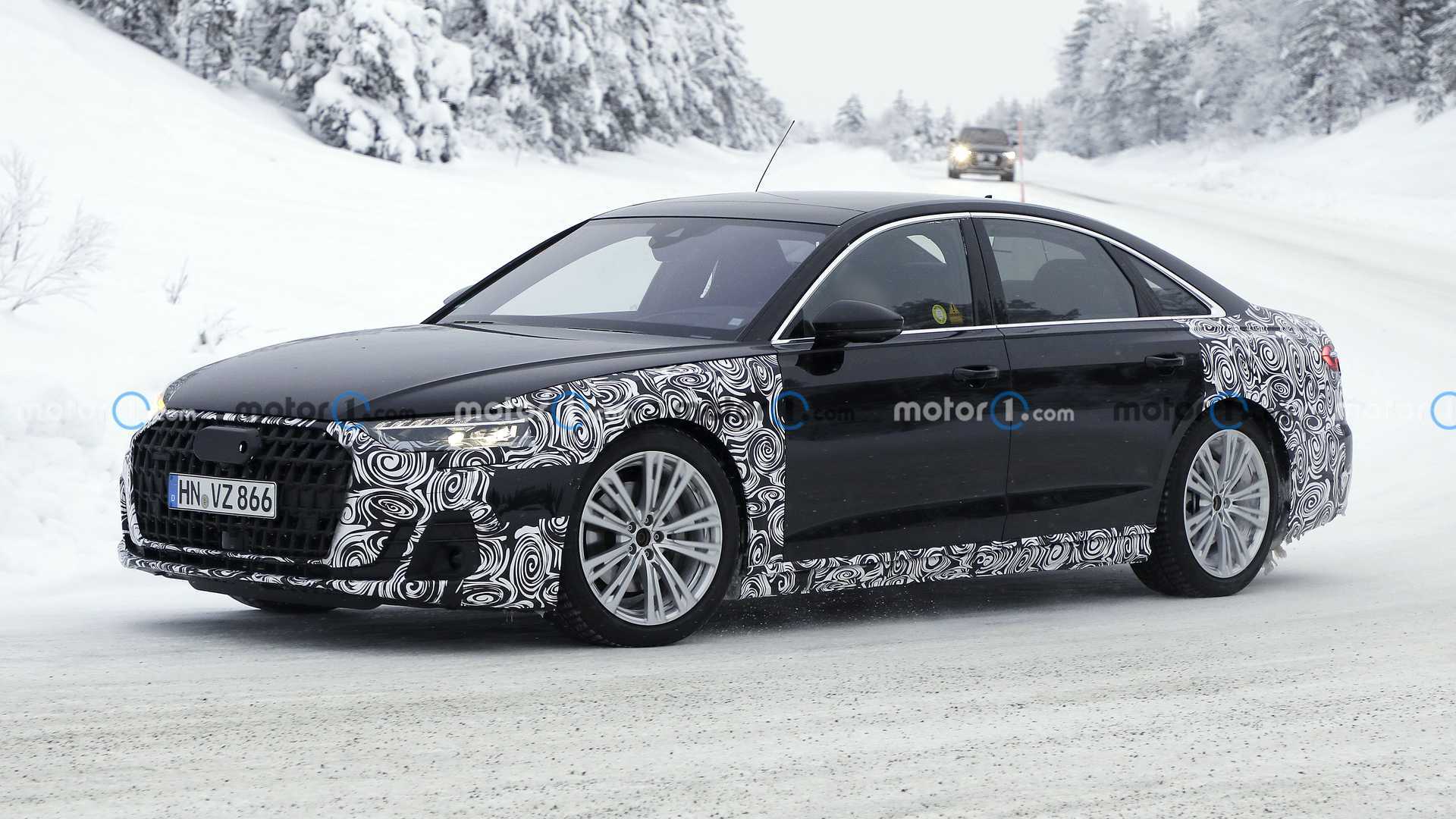 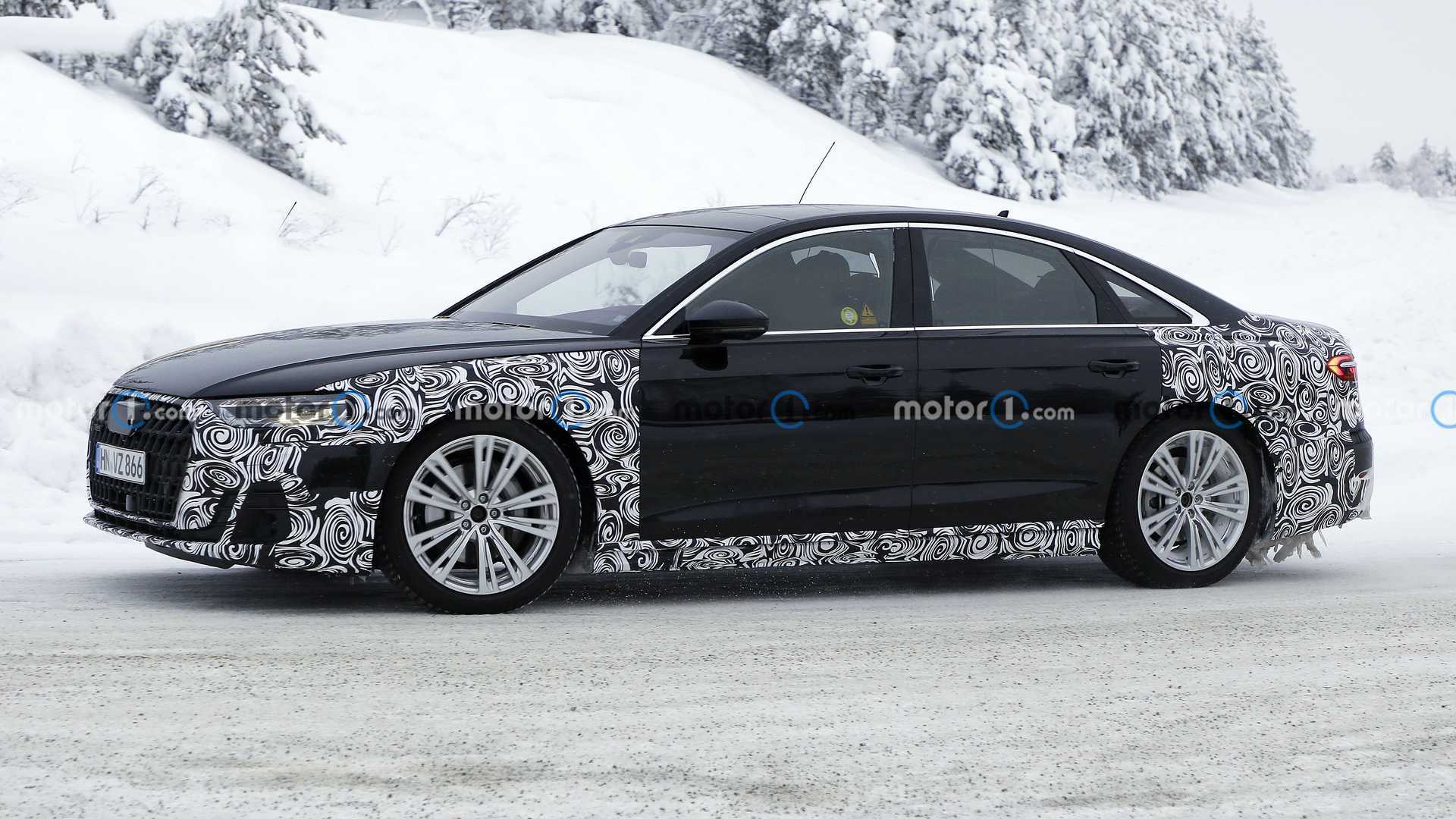 During the same interview with Automobilewoche, Markus Duesmann admitted it’s going to be a “huge challenge” to update existing combustion engines to prepare them for the stricter Euro 7 rules. He passively-aggressively criticized the European Union by arguing the environment has little to benefit from these cleaner engines, which are hard to develop in order to keep the regulators happy.

Audi’s decision to abandon the development of a next-generation family of engines will likely have major repercussions on the entire Volkswagen Group. When VAG released its 2019 financial results about a year ago, it promoted Audi as the leader of research and development. With Audi calling the R&D shots and the whole German conglomerate investing heavily in electrification, the writing is on the wall for the traditional combustion engine at VAG.

Before you pour one out for the ICE, it’s not done yet. Euro 7 regulations won’t kick in until 2025, and since Audi will prepare its engines for the stricter emissions laws, it will take a while until the combustion engine will be retired altogether. That said, the W12 is going away and there’s a pretty good chance the R8’s V10 is on its deathbed as well, although it could live on with some form of electrification in the Lamborghini Huracan replacement.

In a previous interview, Markus Duesmann admitted Audi could become an EV-only brand by 2035. That’s still quite far away, but if you’re a fan of big engines, you might want to act fast because they’re gradually being replaced by smaller powertrains with more and more electrification added.

How to reduce your fuel costs – 10 tips from an expert