Audi has recalled the e-Tron electric SUV, it’s first in the history, for a water leakage that could result in fie. The company is taking the recall very seriously and said that the recall is voluntary and affects approximately 540 e-tron vehicles in the US that have been delivered to customers and 1,644 in total. The recall is in response to a potentially faulty seal that may allow moisture to enter the battery compartment which could lead to a short circuit or in extreme cases to a fire. No incidents have been reported globally yet, but Audi is taking precautions to make sure that the problem is fixed. The recall repair is expected to become available in August 2019. 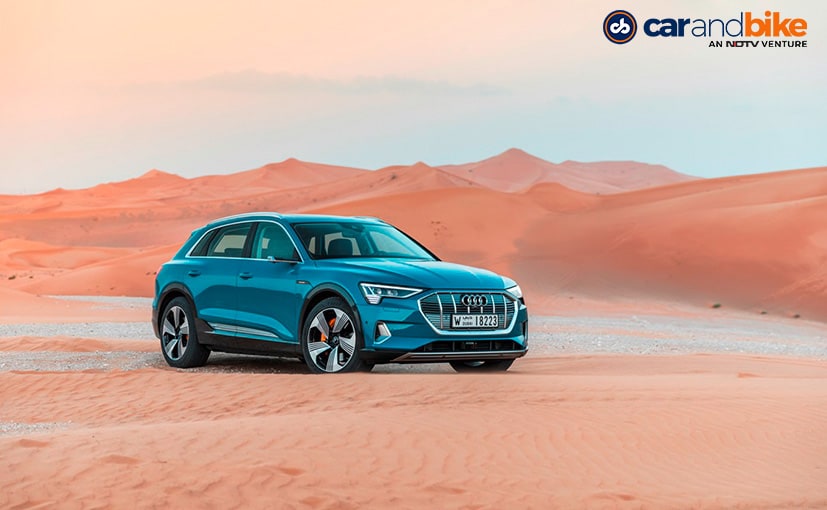 The e-Tron is not the only electric car that has faced this issue, in fact even the Jaguar too has had to recall the I-Pace to rectify a fault with the regenerative brake system. While the India launch will happen in the second half of 2019, we wait to see what it’ll be priced at as also how the country takes to the first luxury electric car in the country.