Audi recently held an alpine tour allowing people to drive the RS E-Tron GT for three days through Austria. This included a drive on the picturesque Grossglockner High Alpine Road, but the experience didn’t go well for one driver. One of our spy photographers was in the right place at the right time to take these pictures.

Grossglockner High Alpine Road rises as high as 8,215 feet (2,504 meters) above sea level and covers 29.7 miles (47.8 kilometers). The route goes high enough into the Austrian Alps that it can be warm and summery at the base but have significant amounts of snow at the top. As these photos show, the weather conditions can be wet making the road very slippery. 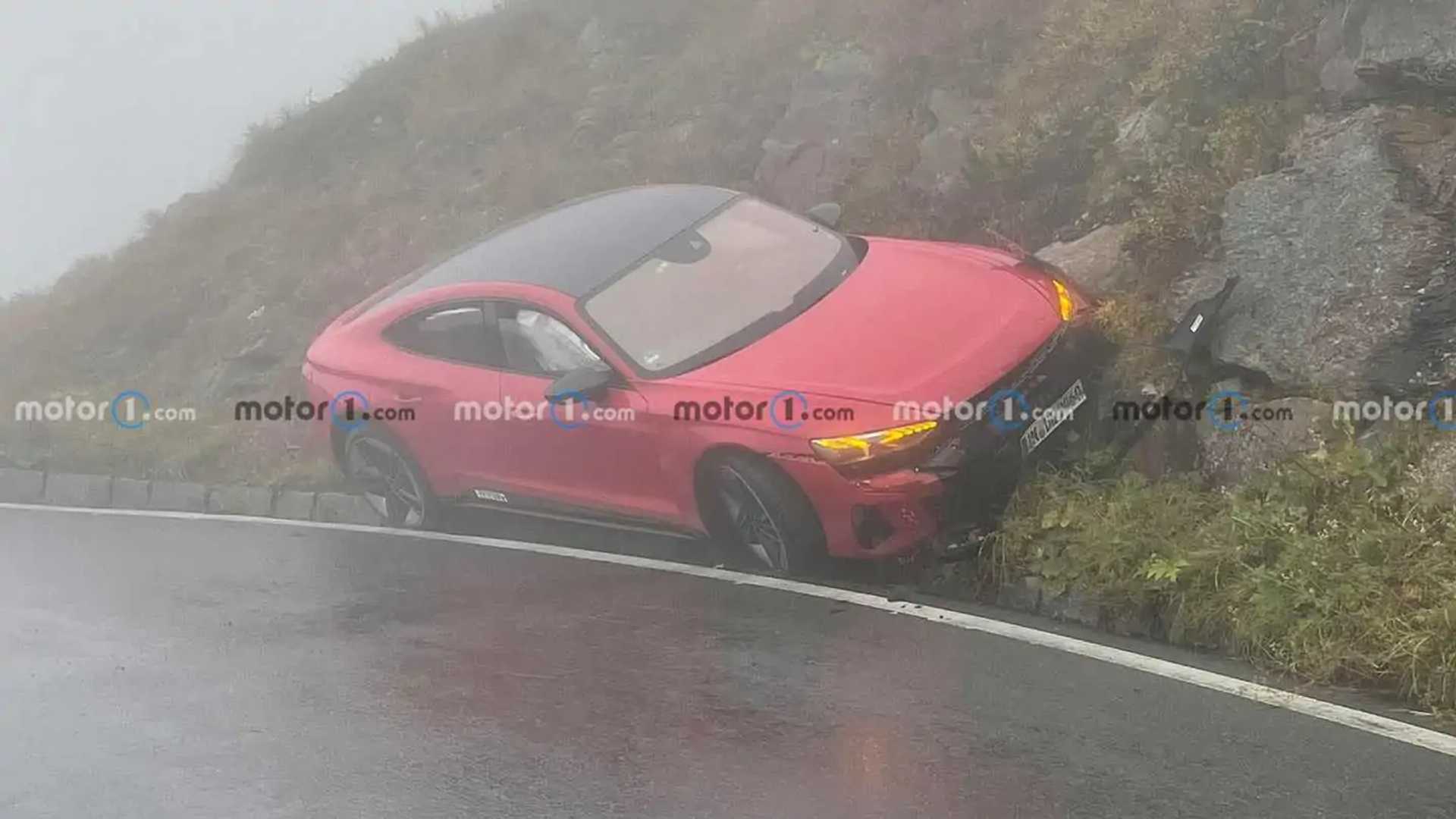 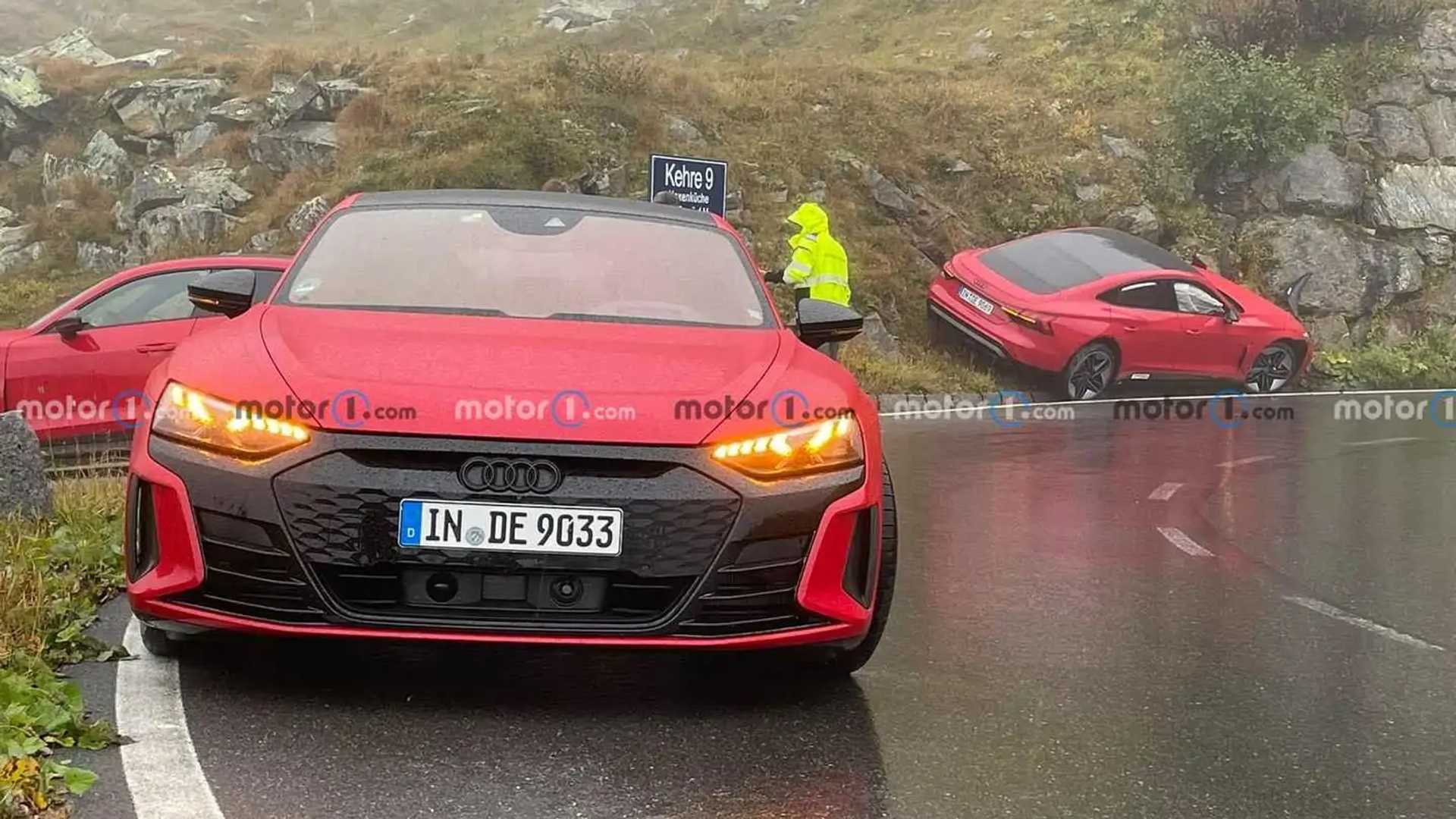 The sign in one of these images indicates the driver was at 2,076 meters (6,811 feet) above sea level. All things considered, the damage doesn’t look too bad. We can’t say for sure, but the way the Audi is sitting, it appears that understeer caused the E-Tron GT to miss the corner and run into the side of the mountain.

The incident was violent enough for the airbags to deploy. The only obvious damage was at the lower part of the front end. There’s no info about injuries in the crash, but it doesn’t look bad enough for someone to be hurt seriously.

Judging by Audi’s itinerary for this driving event, it happened on the second day of the tour. The participants enjoyed a night in a four-star hotel and spa the night before and were staying in five-star accommodations on this night.