Audi Teases Three Autonomous Concepts That Will Shape Its Future

These three new self-driving concepts will preview the brand’s design direction in the near future.

Audi is not only embracing the complete electrification of its range, but it also wants to offer advanced self-driving features in its next generation of cars. It recently teased three concepts that showcase this direction called Sky Sphere, Grand Sphere and Urban Sphere, which are a coupe, a grand tourer and a boxy people carrier-type vehicle.

Out of all of them, Sky Sphere will be the most exciting, with its exaggerated, elongate front section whose hood looks long enough to accommodate a big V12 or V16 engine. However, as you would imagine, it is completely electric, so all that front space will either be cargo room, or taken up by batteries. 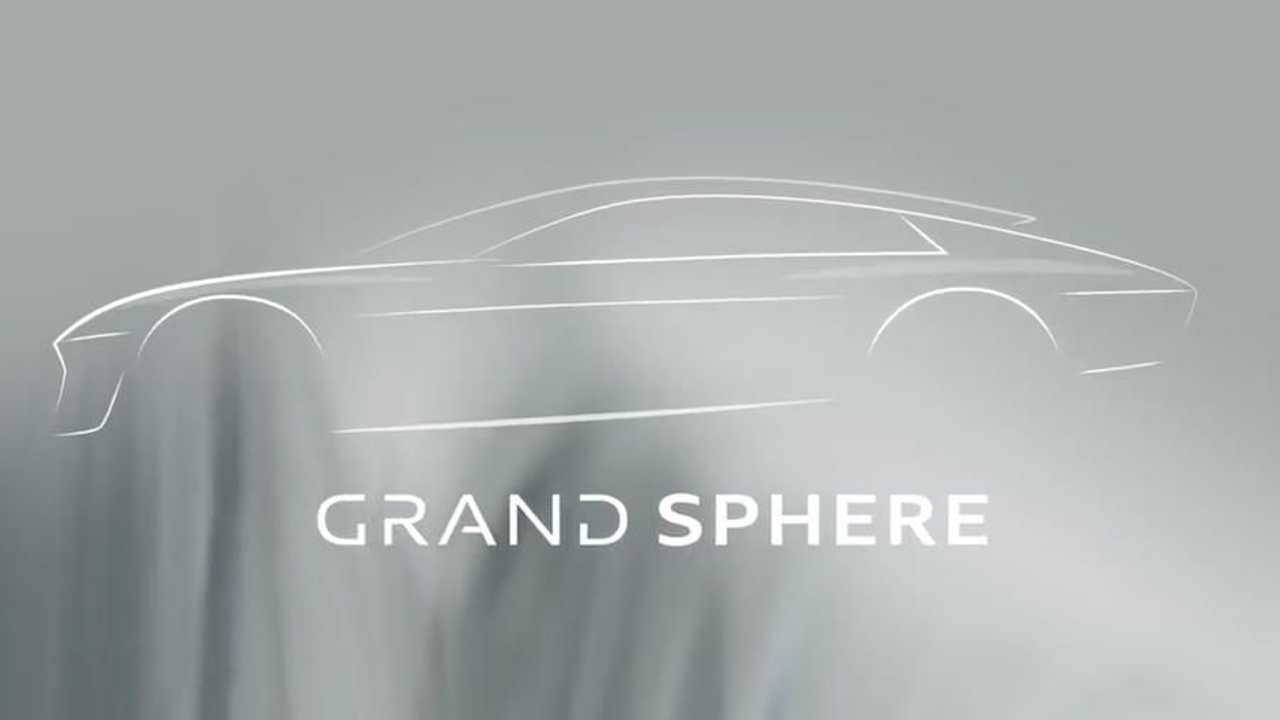 Grand Sphere will preview a big, luxurious fastback vehicle with a very dramatic almost boat tail-like rear end. The passenger compartment makes up a much bigger part of the car compared to the Sky Sphere, but its hood is still as long as you would expect to see it on a current luxury ICE vehicle with a longitudinally-mounted engine.

The last of the three, the Urban Sphere, is the closest thing to a crossover out of all three vehicles. However, it doesn’t appear to have a particularly tall ride height (although we frankly can’t really tell, since the vehicle in teaser sketch doesn’t have wheels), but it definitely looks like the roomiest and most practical of the three. 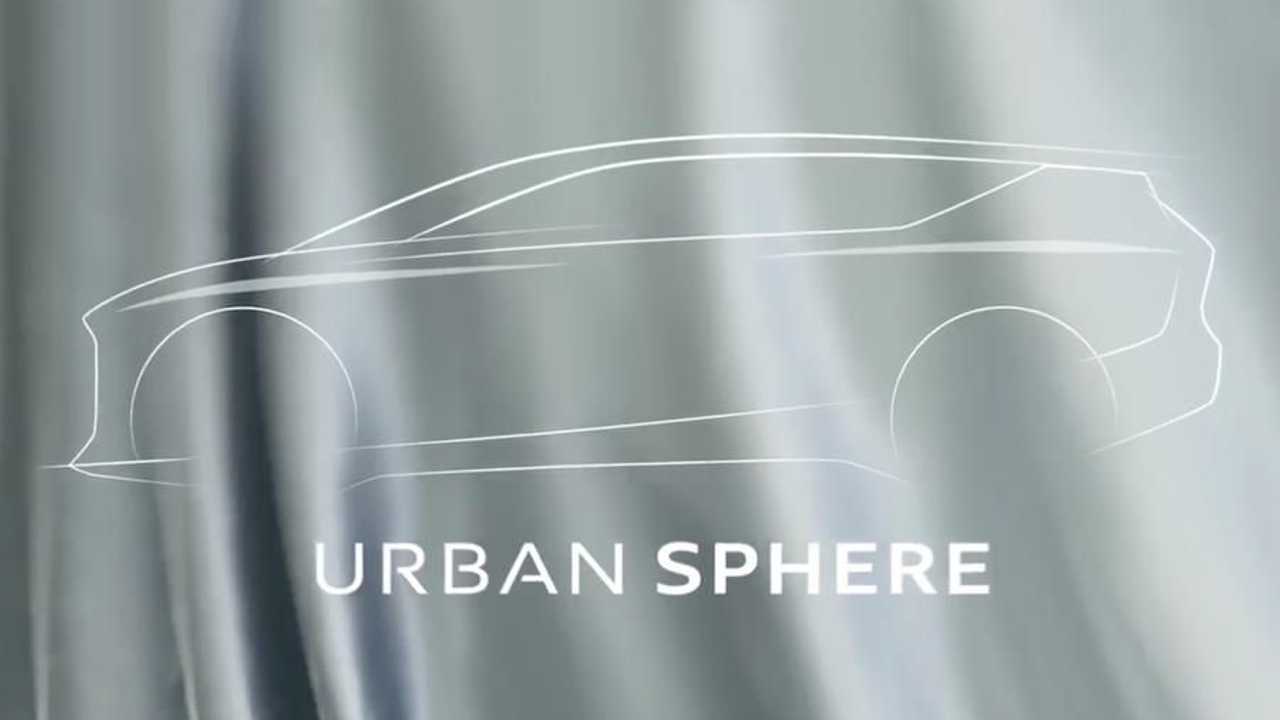 We don’t exactly know when Audi wants to show these concepts, but since it has already chosen to tease them, it could be sometime this year (possibly at the Munich auto show in September). We also don’t know if they preview production models, or are just rough ideas to hint where the brand wants to go next.