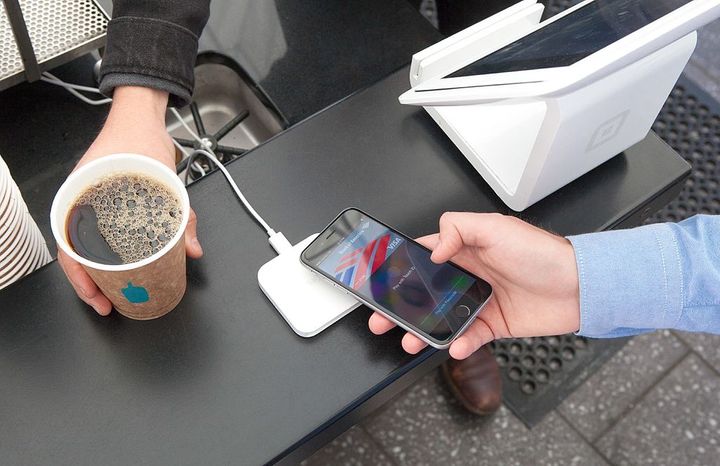 The theft amounts to over $5,000, according to police.

An Avis Budget employee was arrested for stealing money from her employer, according to a report by Wink News.

Alicia Leon accepted payments for car rentals through Apple Pay, according to a Lee County Port Authority report. The money remained in her bank account instead of being transferred to Avis Budget Group at Southwest Florida International Airport.

When a customer tried to rent a vehicle without a credit card, Leon started taking payments through Apple Pay, according to the report. She would scan the vehicle as returned. Then she would go into the system and modify the rental agreement to show the rental was extended.

According to police, Leon committed grand theft over $5,000, according to the report. Avis Budget lost $7,479 in rental fees. She faces a charge of larceny and fraud.