The 22-inchers are the largest production wheels … in the world.

There’s nothing small about the Bentley Bentayga, so perhaps it’s fitting that the ultra-luxury SUV will gain big 22-inch carbon fiber wheels through Mulliner. Bentley says they’re the largest production carbon-fiber wheels ever offered for a vehicle, and they will be available exclusively for the Bentayga.

The wheels weren’t just conjured up on a whim, either. Working with Bucci Composites, the design and testing process took five years to complete. Coincidentally, that’s about the same time the first Bentayga hit the streets so it seems this project was envisioned from the SUV’s early days. The wheels underwent TÜV testing and certification and that’s a big deal, because bolting 22-inch carbon-fiber wheels to a 6,000-pound behemoth can be a tad worrisome. 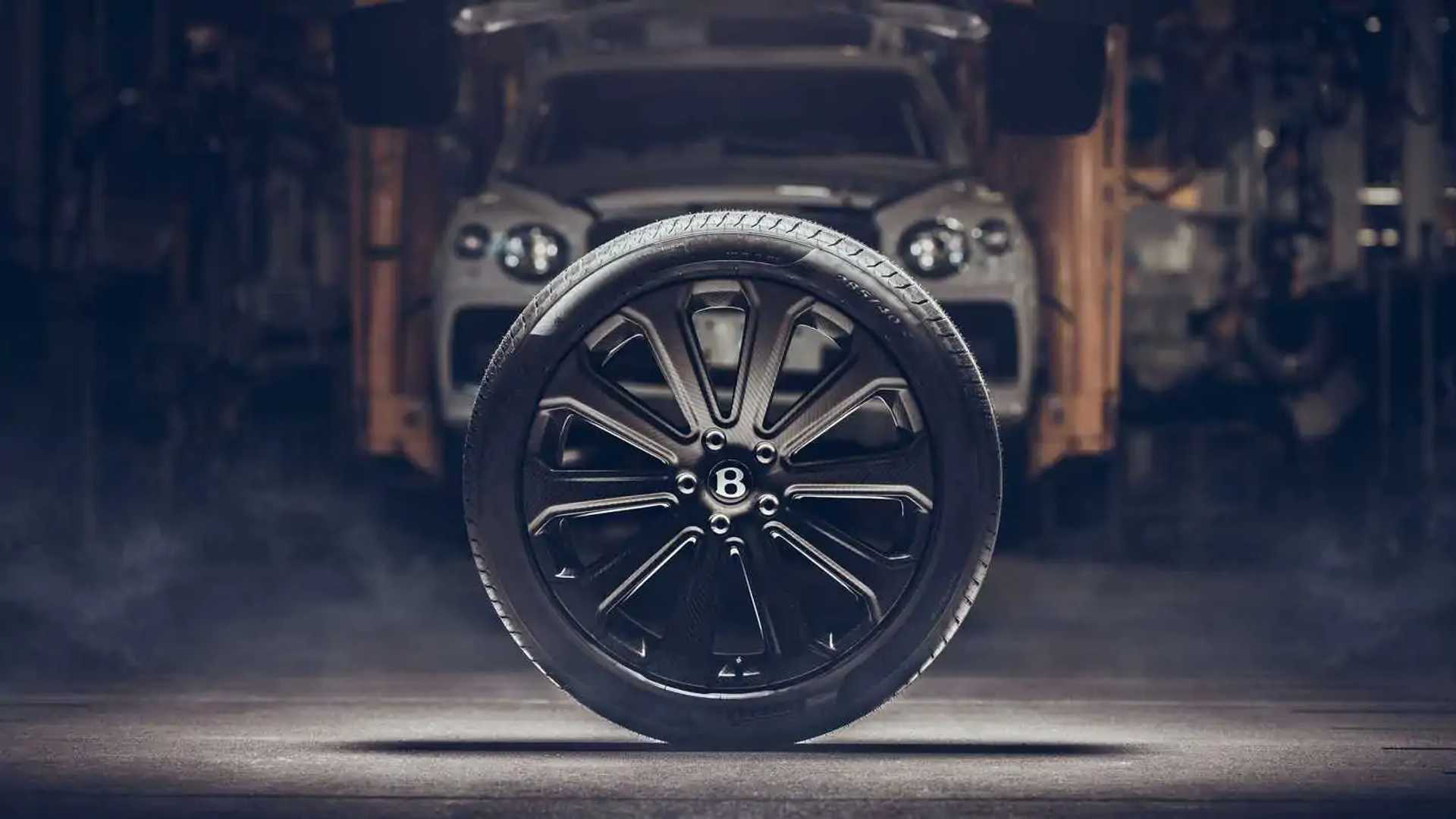 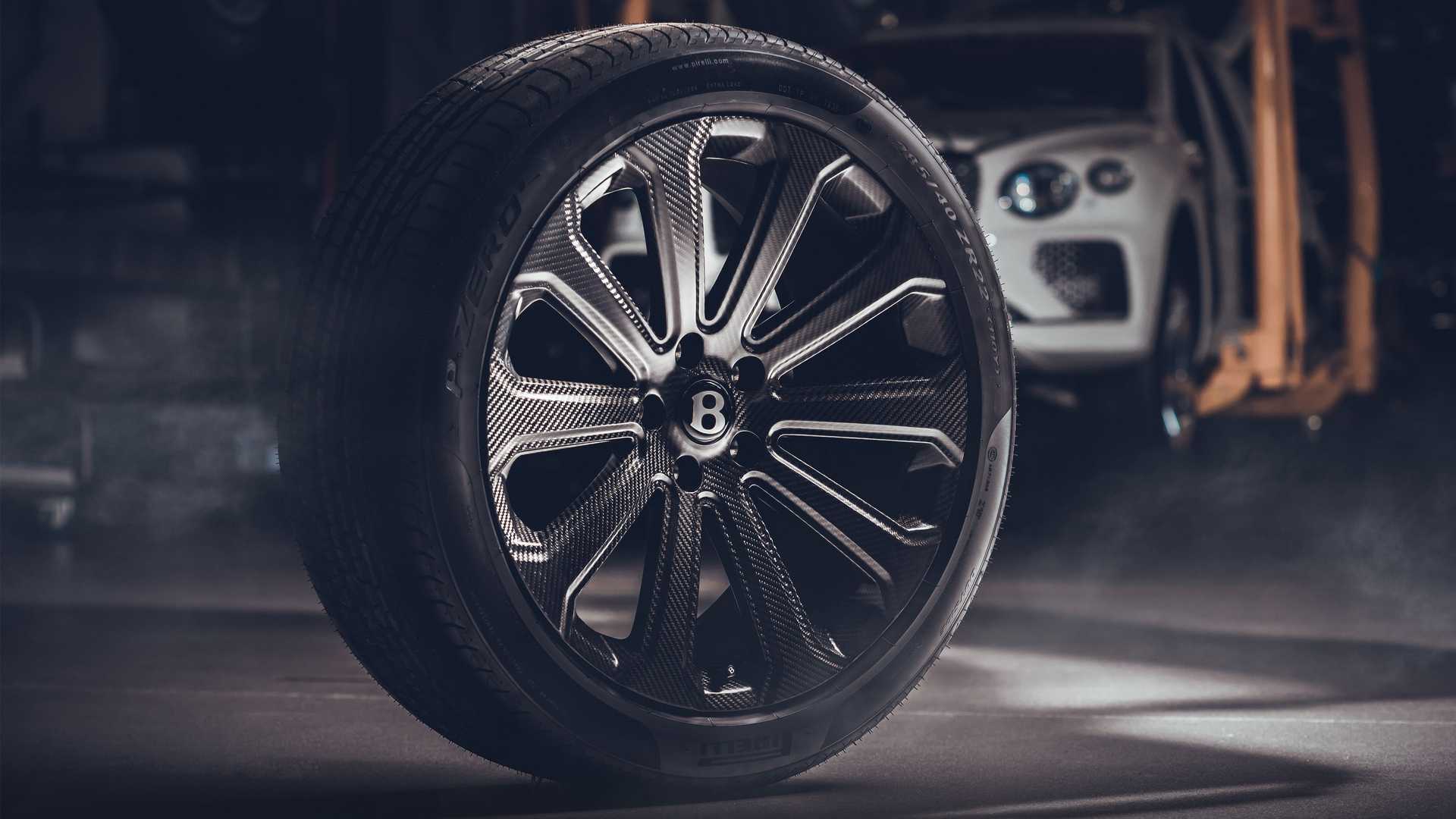 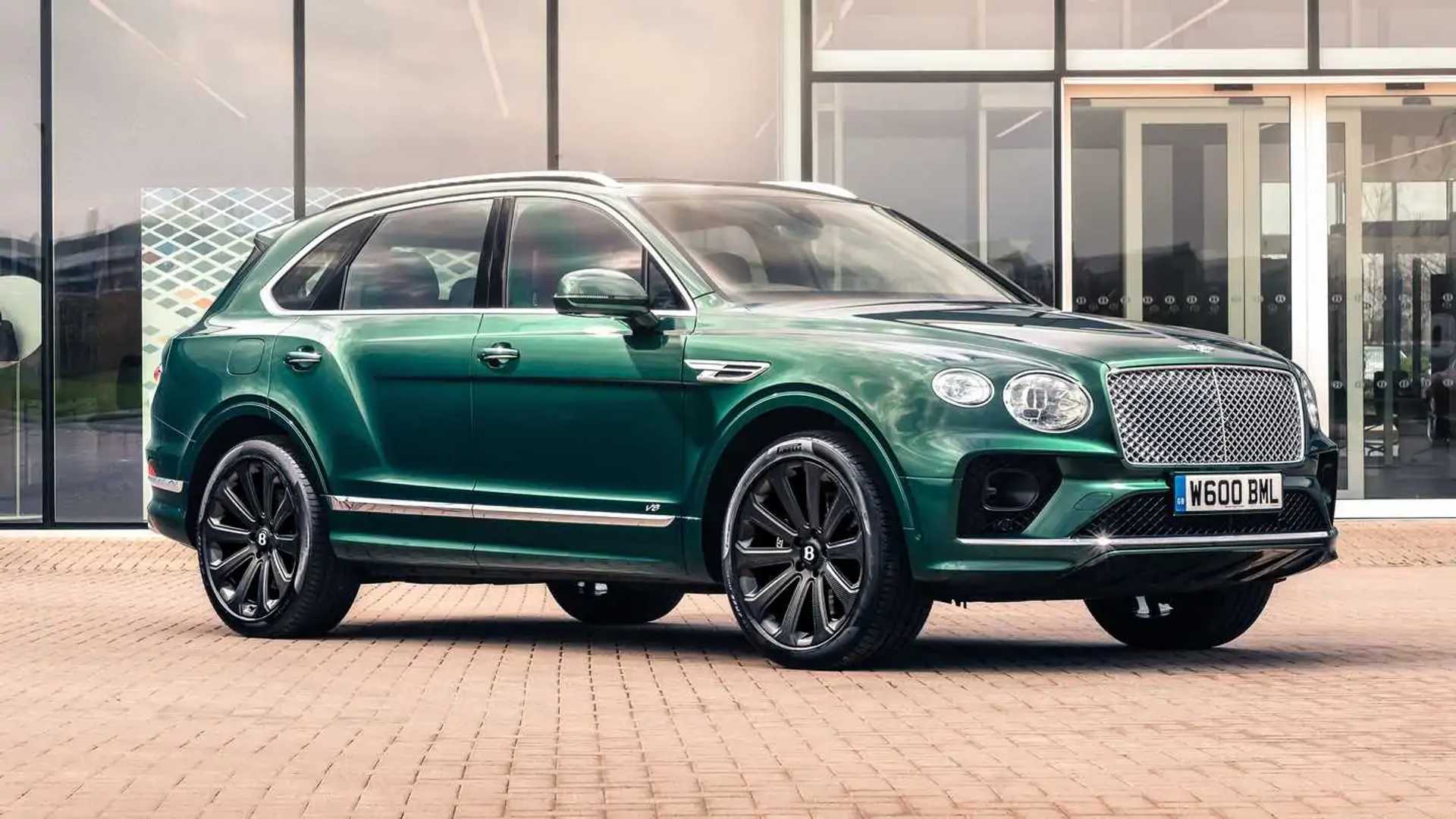 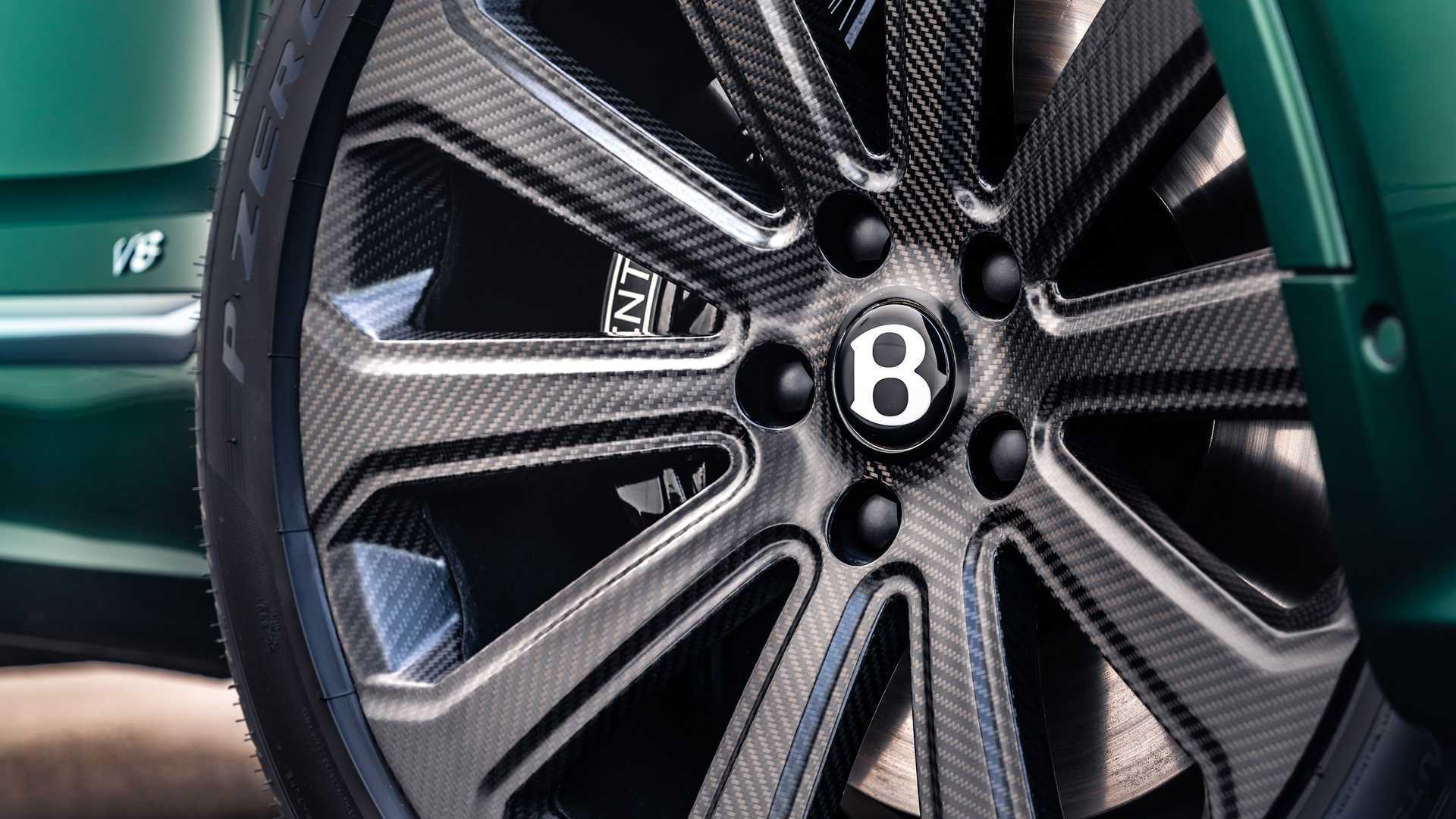 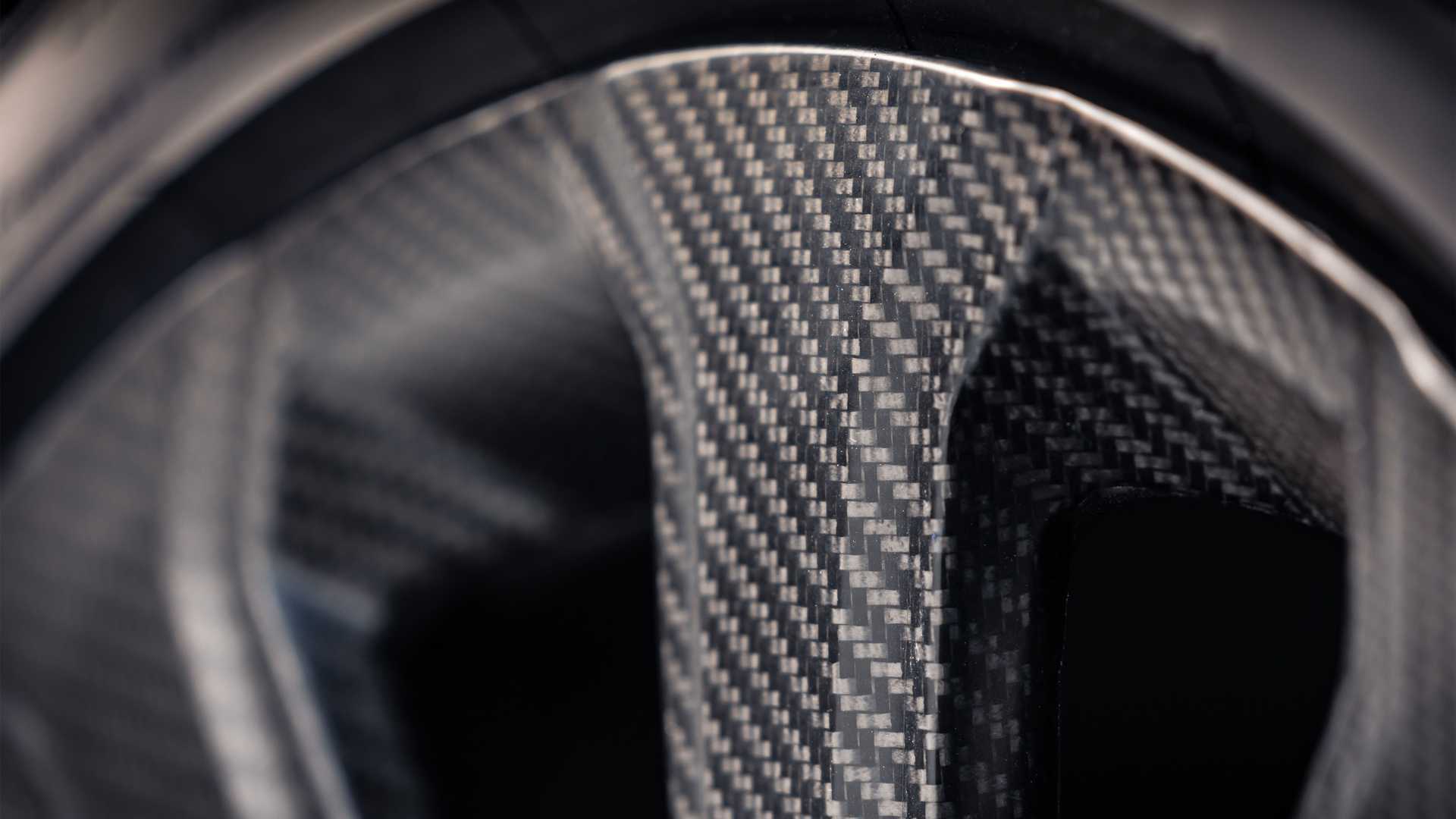 To that end, Bentley says the wheels are manufactured using a patented process that, among other things, includes a specific layering of weaves that helps avoid catastrophic tire blowouts in severe impacts. The various TÜV tests simulated everything from overinflated tires to potholes, cobblestones, and “excessive torque tests exceeding the permitted limits.” We don’t know exactly what that means, but we bet it has something to do with tossing a three-ton SUV around a race track. In fact, Bentley specifically mentions test sessions at the Nürburgring.

What are the benefits of carbon fiber wheels on something as large as a Bentayga? For starters, going carbon fiber saves 13 pounds (6 kilograms) per wheel and while it’s not much, every ounce of unsprung weight does help. Bentley also highlights the strength and stiffness of the wheels, resulting in a more stable steering platform. Better braking performance and tire wear are also advantages, though we suspect the vast majority of Bentley customers will opt for the special wheels simply because they’re, you know, special.

There is no mention of price, though that’s hardly a surprise. They will be available for order through Mulliner in late 2021.