Let’s take a look at the comparison of EPA energy consumption for all-electric cars currently available in the U.S., for which we have data.

Compared to the previous edition from October 10, we added Volkswagen ID.4 Pro S, and one of the five versions of Ford Mustang Mach-E (Premium ER AWD), as well as fresh numbers for multiple Tesla models.

Unfortunately, the best in terms of efficiency – Tesla Model 3 Standard Range Plus – is not included this time, as there is no data yet (it was 239 Wh/mile in combined cycle before the update). 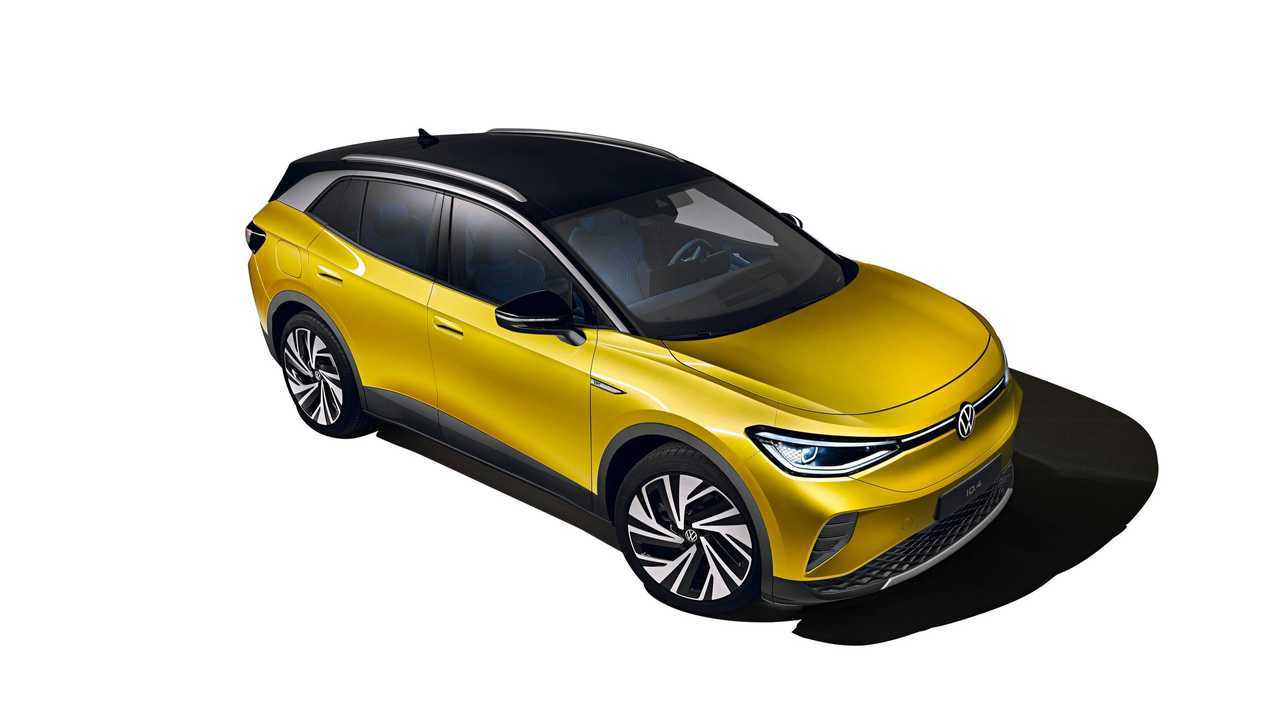 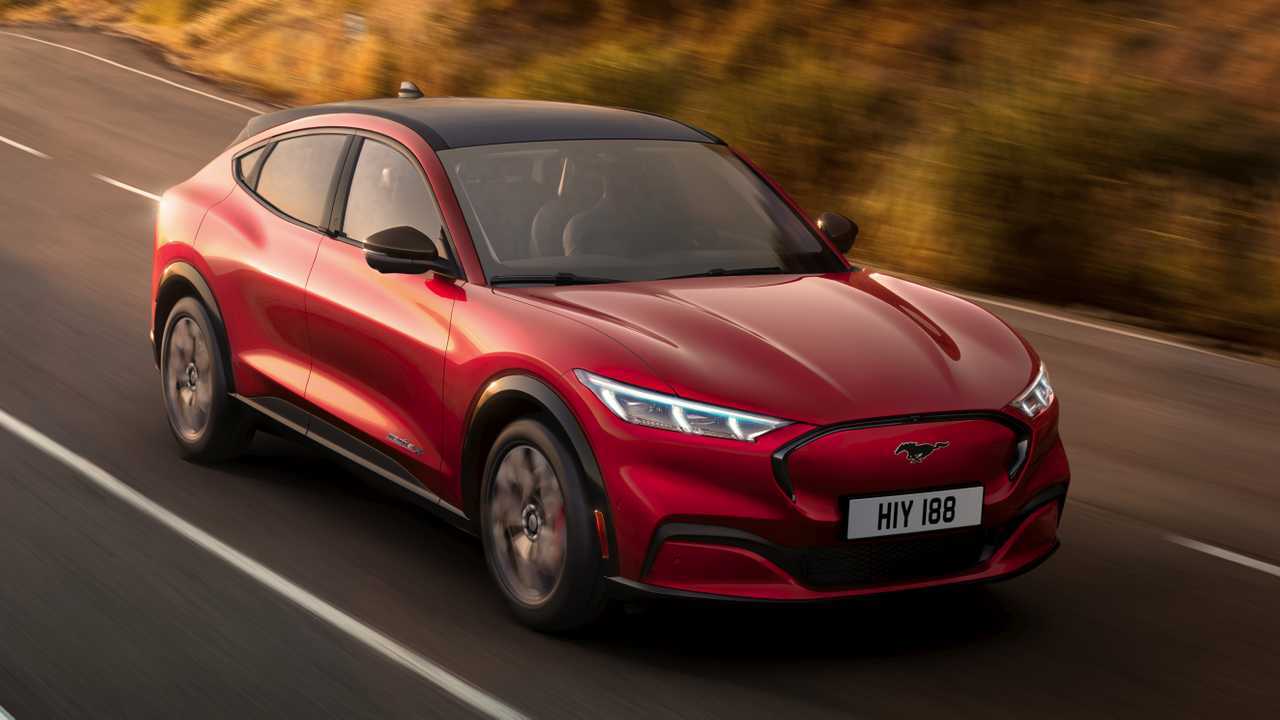 In the case of the Volkswagen ID.4, the combined value of 347 Wh/mi (216 Wh/km) is above the average BEV, but considering the crossover/SUV type, it’s ok. On the highway, it will use some 17% more energy than in the city.

The far more performance-oriented Ford Mustang Mach-E in all-wheel-drive Extended Range version has received a combined rating of 374 Wh/mi (233 Wh/km), which is not great – between the Polestar 2 and Volvo XC40 Recharge. On the other hand, higher battery capacity offers far more range than those two (up to 270 miles / 434 km). We are also pretty sure that the lighter rear-wheel-drive version will be closer to the ID.4.

Hopefully soon we will be able to compare those new models in InsideEVs’ 70 mph range test as the example of the Porsche Taycan shows that the real world values might be quite different than the EPA numbers.