It could go on sale next summer.

Now that the new BMW M4 has its full unveiling complete, the engineers are putting the focus on the higher-performing CSL. These spy shots show the meaner variant of the coupe on the road. 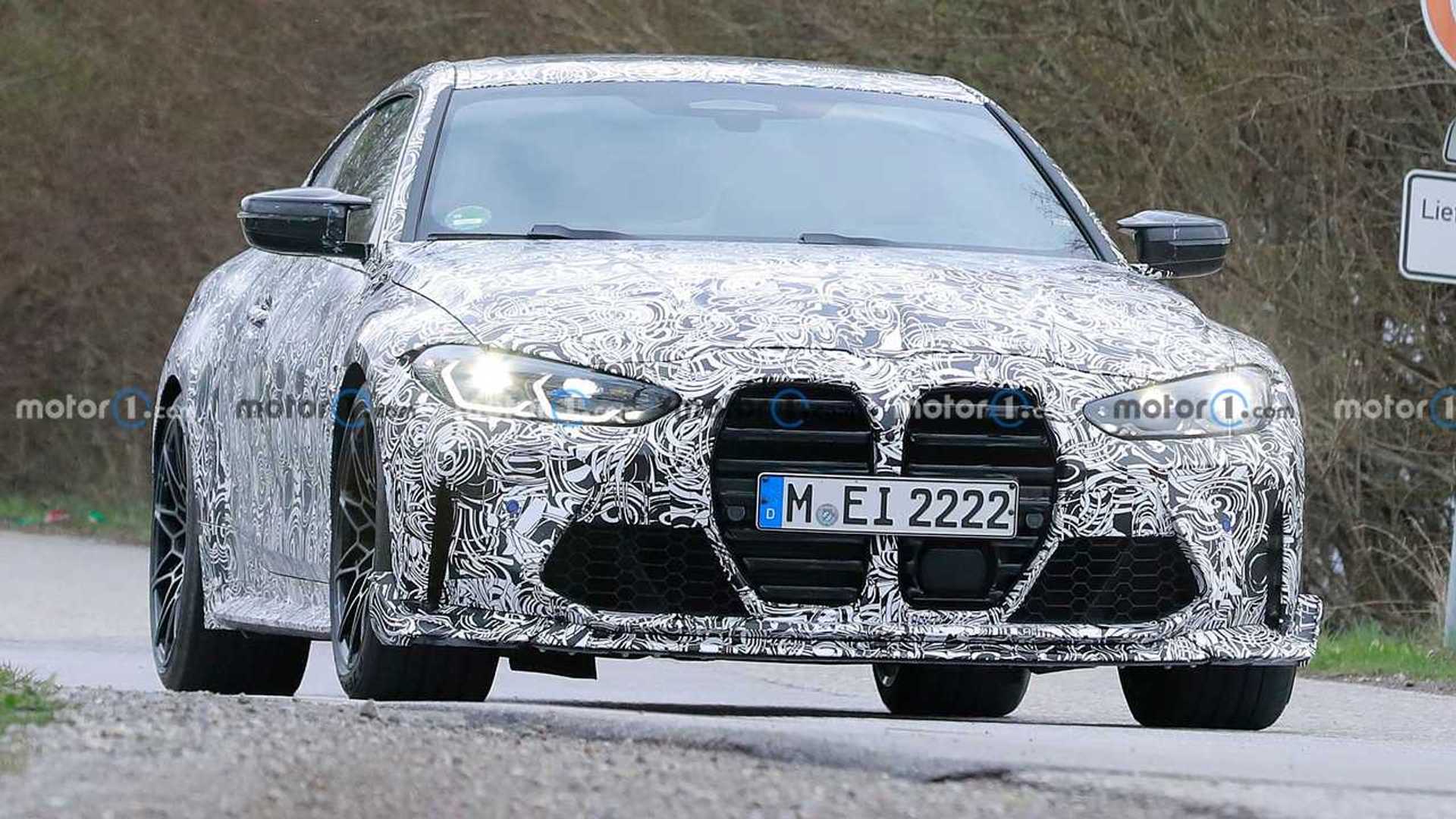 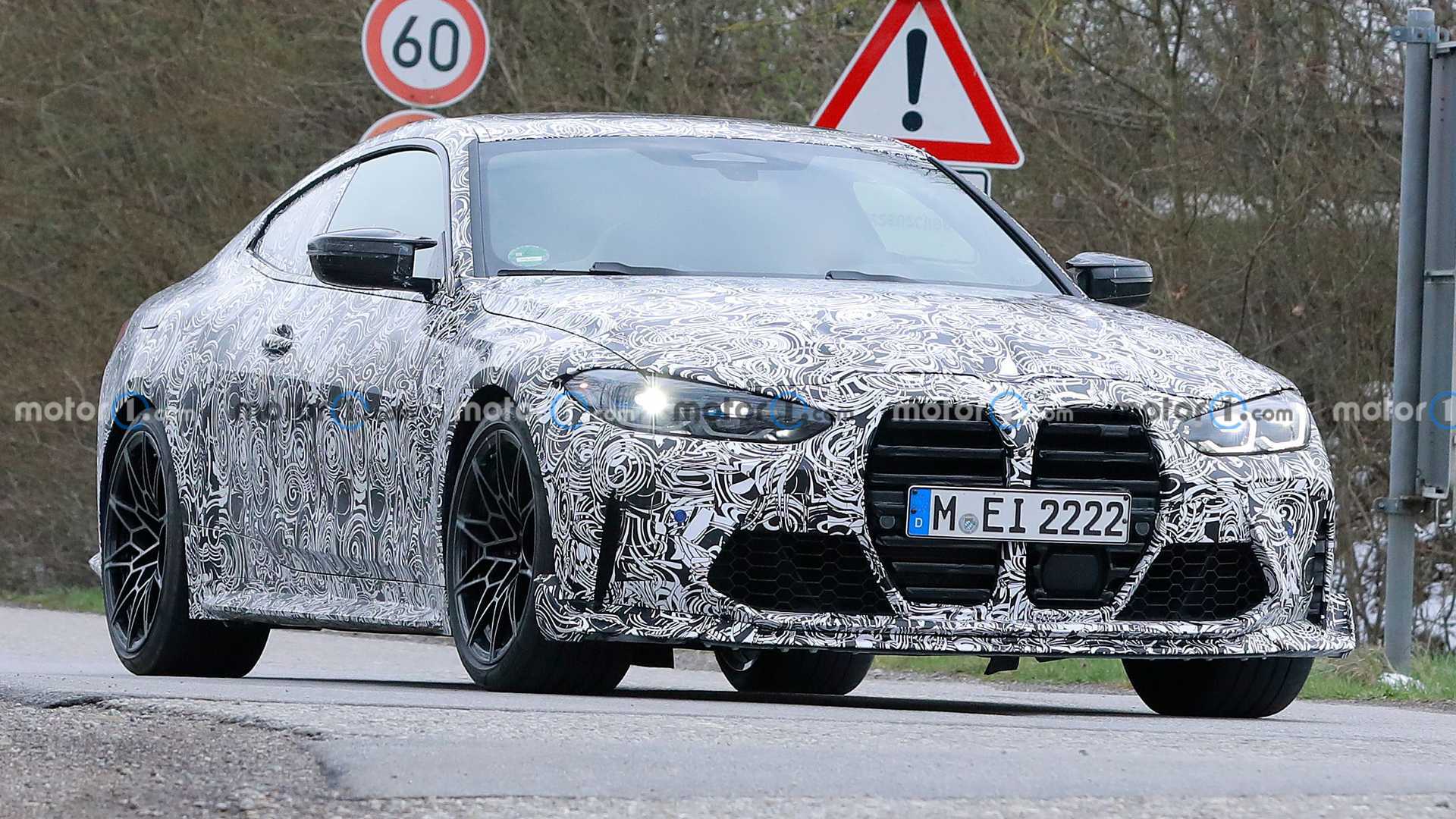 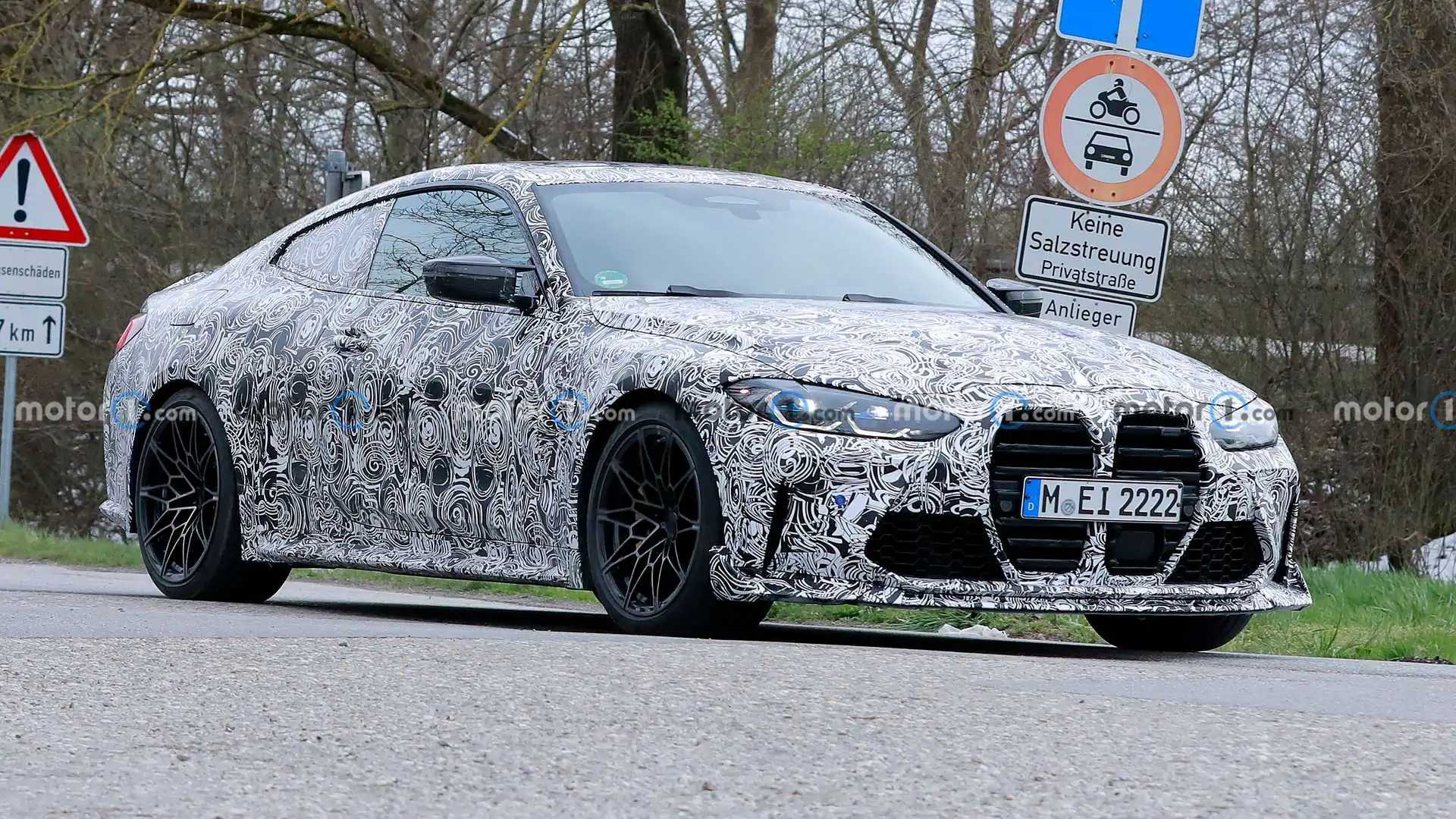 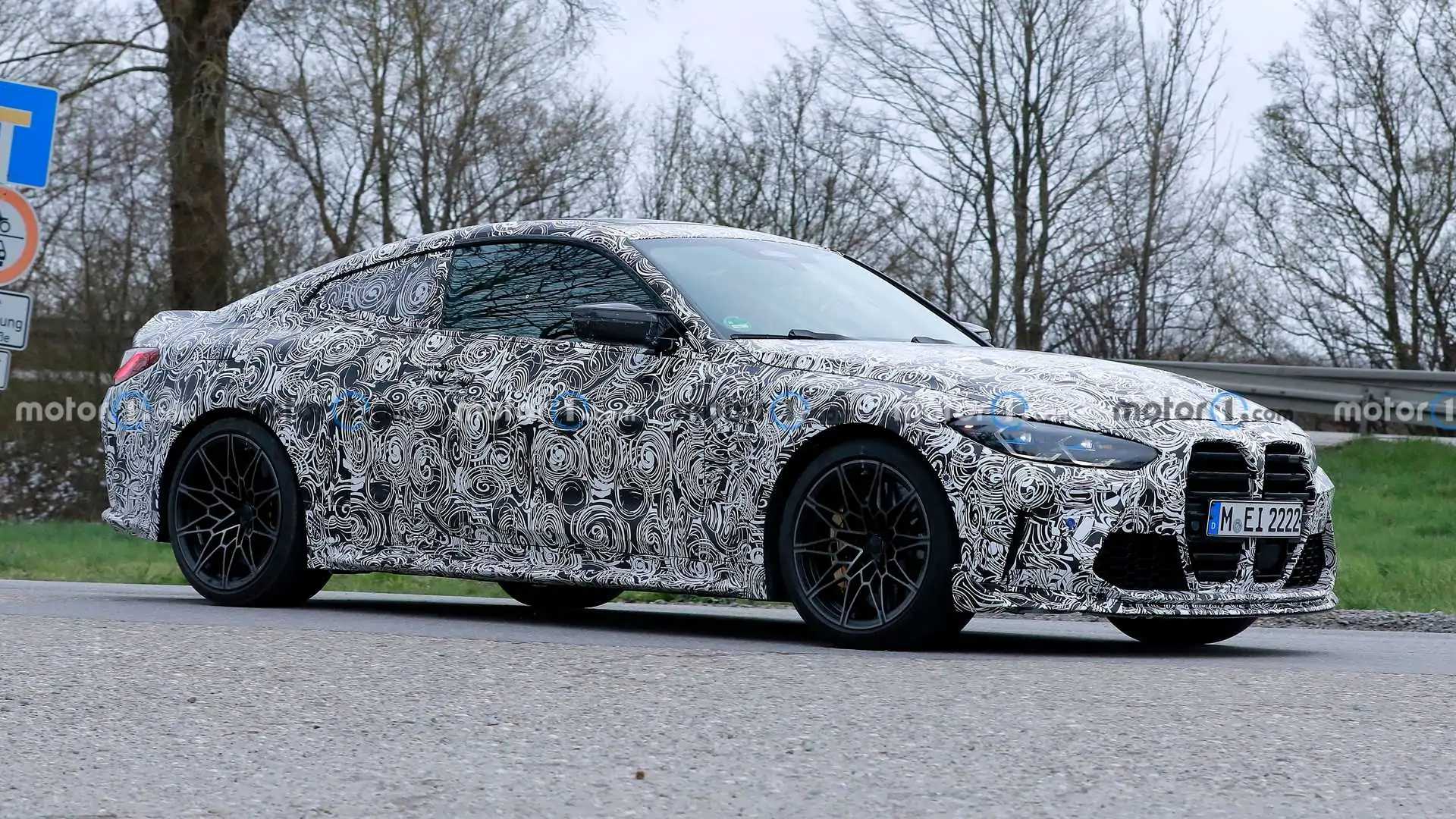 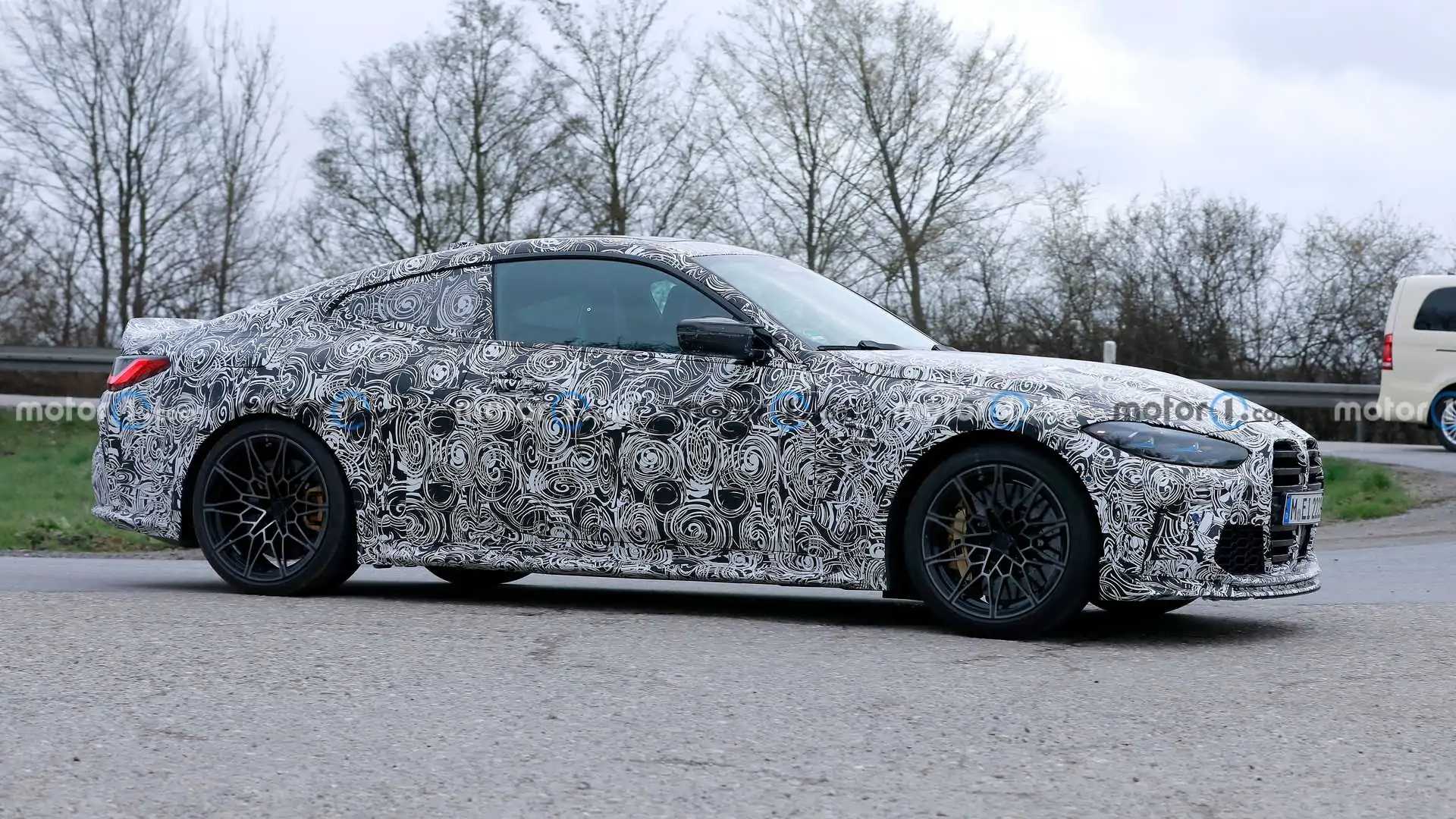 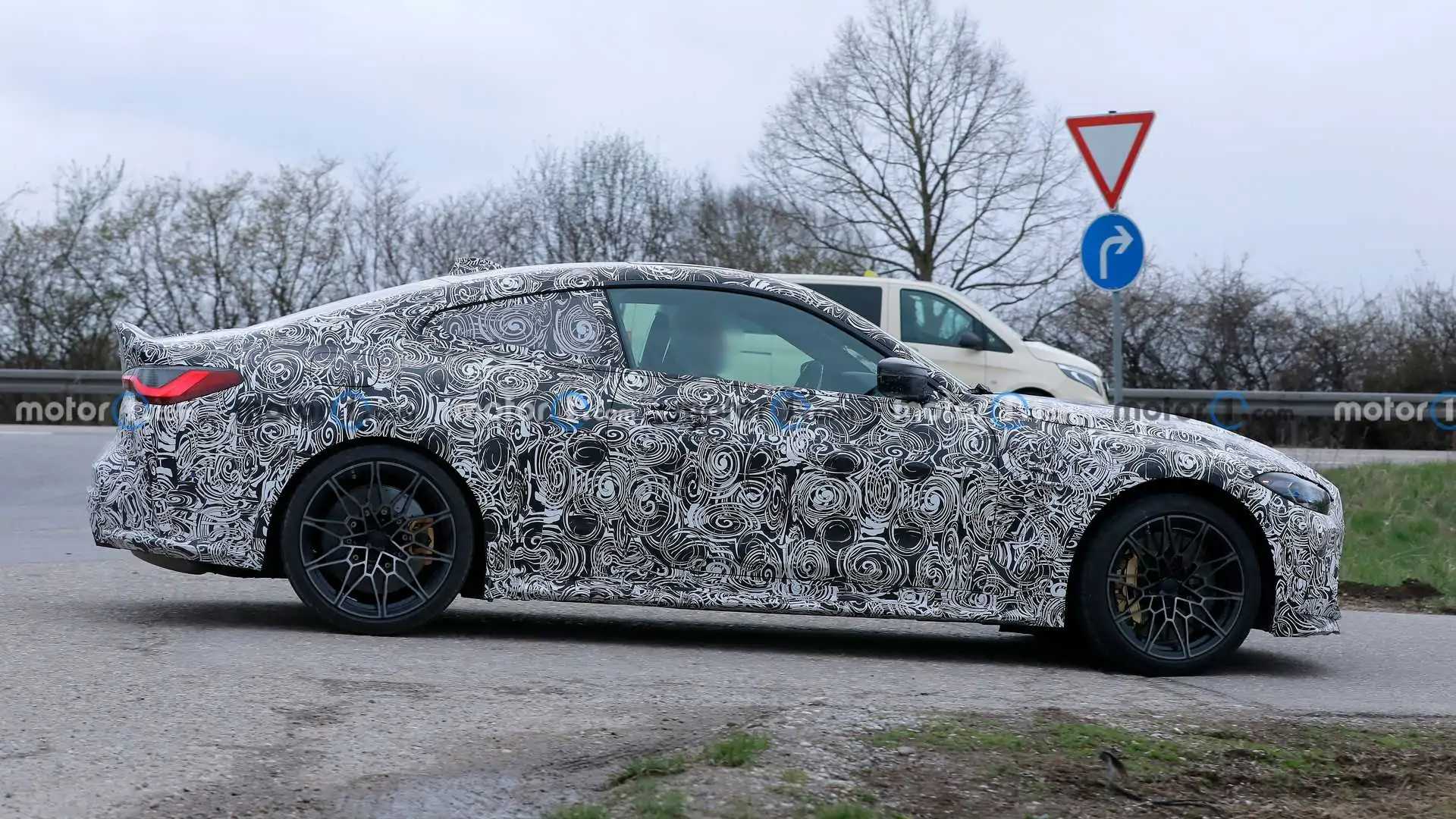 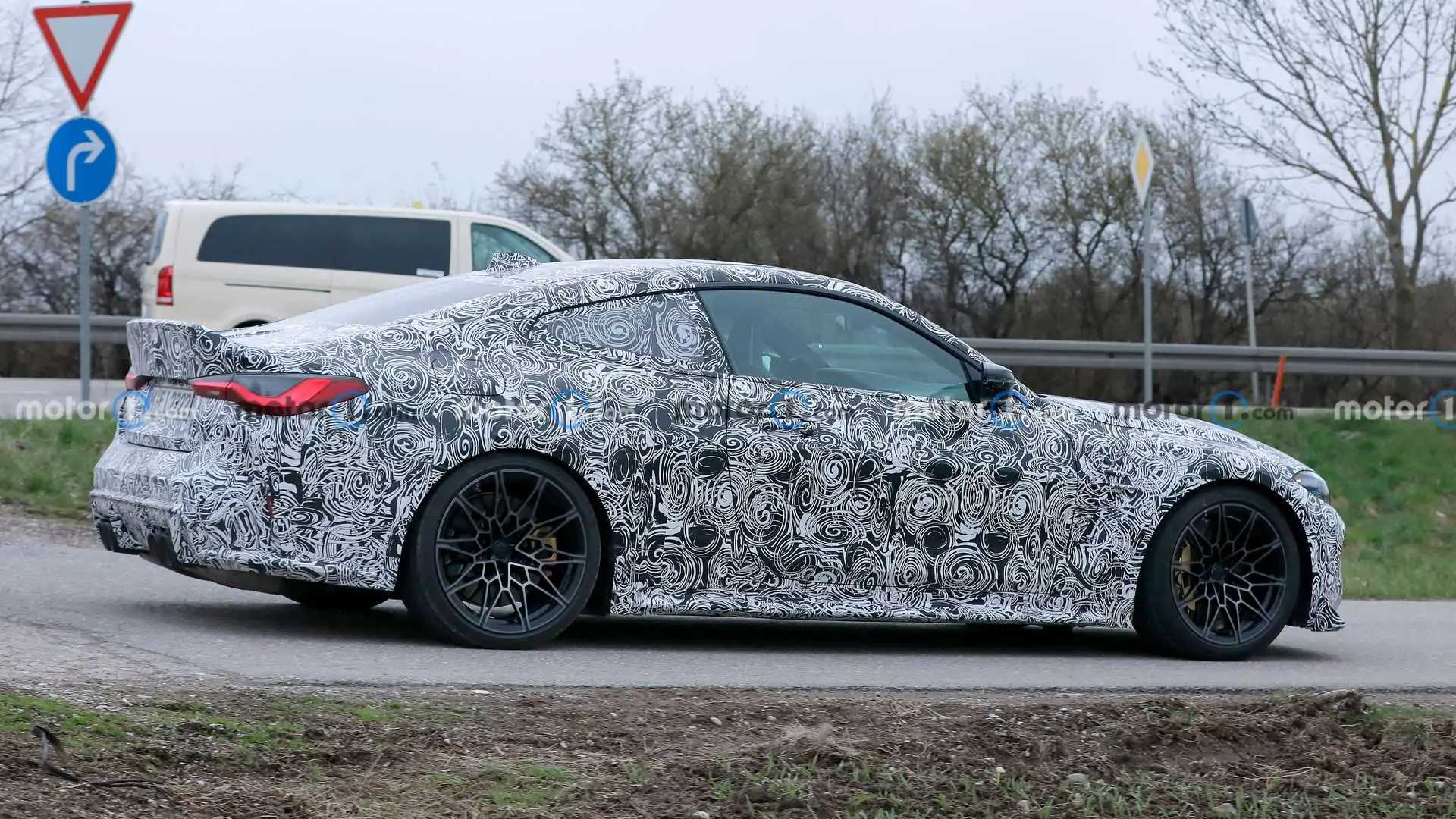 The face of the CSL appears largely the same, except for a much larger front splitter. Along the side, the coupe rides on wheels with a complicated spoke pattern and a bronze finish. The tail wears a more prominent spoiler. The rear diffuser is bigger, and there are still two sets of dual exhausts.

BMW will reportedly focus on shedding weight for the CSL in comparison to the standard coupe.  The lightest current model 1,674 kilograms (3,690 pounds), which is 34 kilograms (75 pounds) more than the previous M4 Competition with the DCT. The model definitely has some fat to lose.

To cut the pounds, expect the CSL to make extensive use of lightweight materials. The model could use the six-speed manual and rear-wheel drive for a more driver-focused setup. BMW might also cut out a few of the more luxurious amenities from the cabin. The company may increase the output from the twin-turbo inline-six engine beyond the 503 horsepower (375 kilowatts) in the existing M4 Competition.

The M4 CSL will allegedly begin production in July 2022. The company will reportedly only build it for a brief time. The total volume will possibly be as low as just 1,000 units. There’s no mention yet of a matching M3 CSL sedan.

What Can Tesla & SpaceX CEO Elon Musk Teach Us About Leadership?