Not your typical drag race, that’s for sure.

Series 10, Episode 3 of the old Top Gear aired in October 2007 and included a drag race with Richard Hammond behind the wheel of a Veyron going up against a Eurofighter Typhoon in a drag race. Bugatti has now organized a similar duel, only this time it involves the hypercar’s natural successor – the Chiron – and a Dassault Rafale Marine.

The W16 machine in question is the Pur Sport in the Les Légendes du Ciel specification. It’s a limited-run special edition developed to pay tribute to Ettore Bugatti’s involvement in the development of airplane engines and even an entire aircraft. The special Chiron is also a homage to some of the early Bugatti race drivers who flew for the French Air Force in the early 1900s. 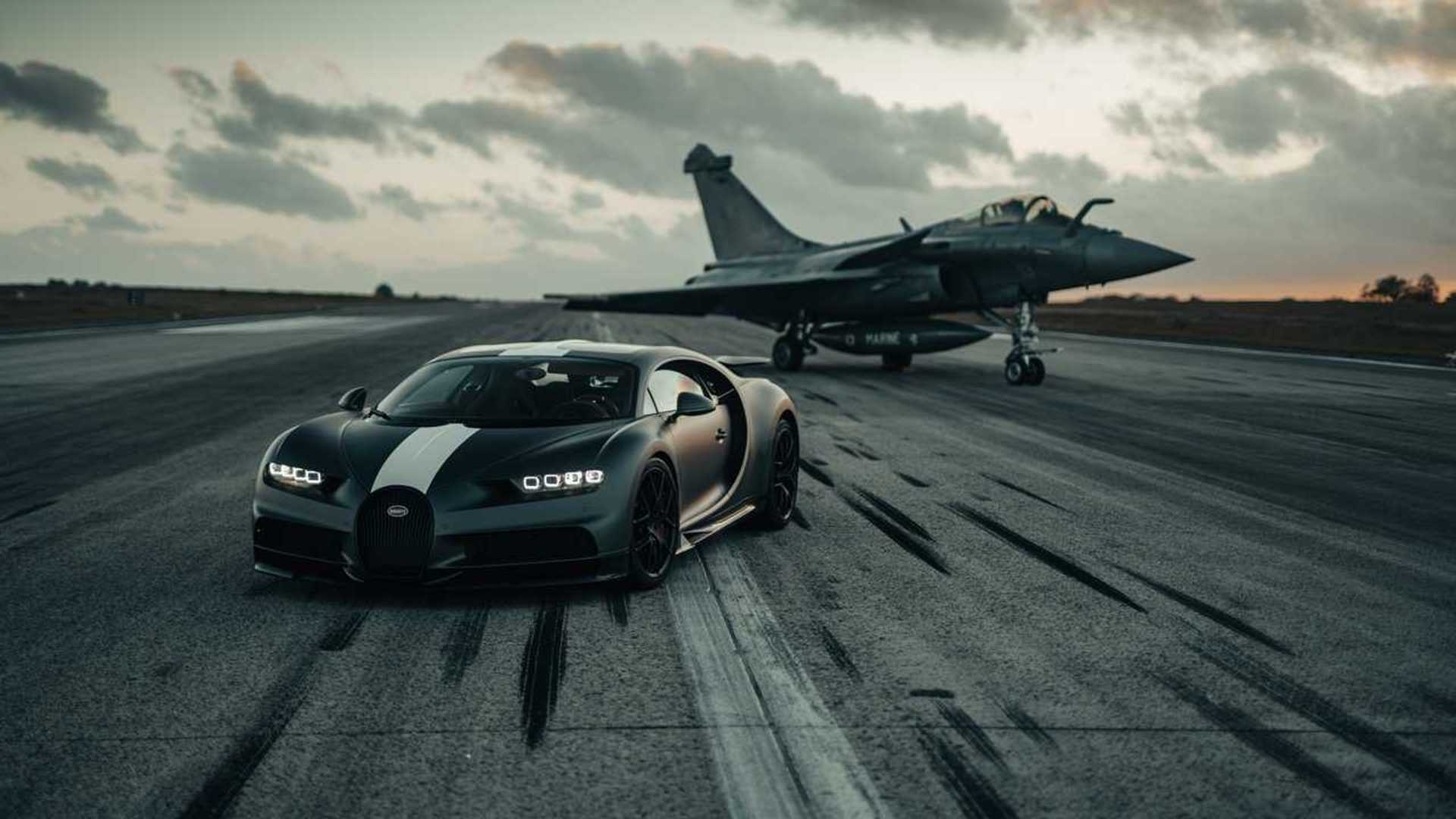 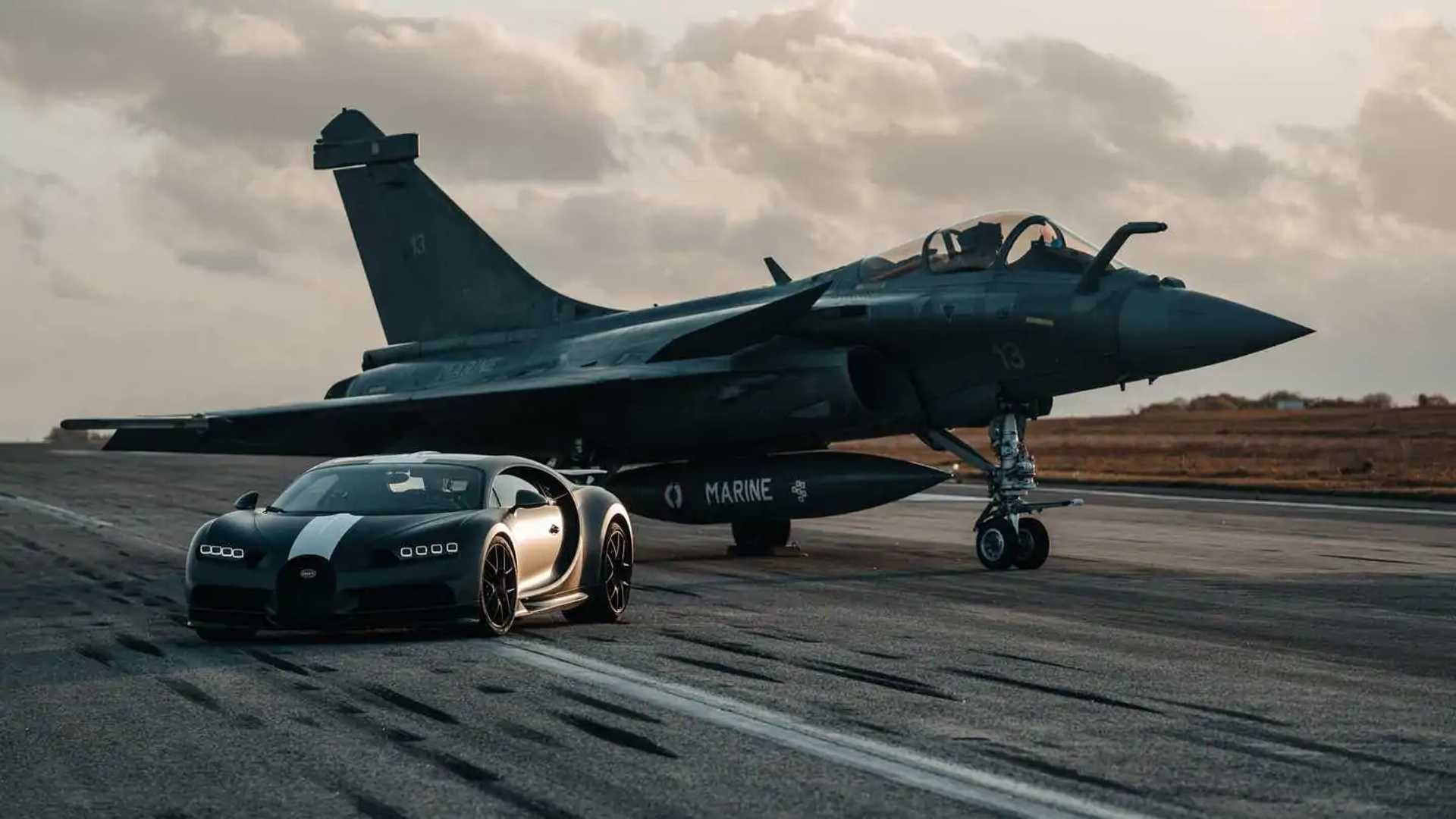 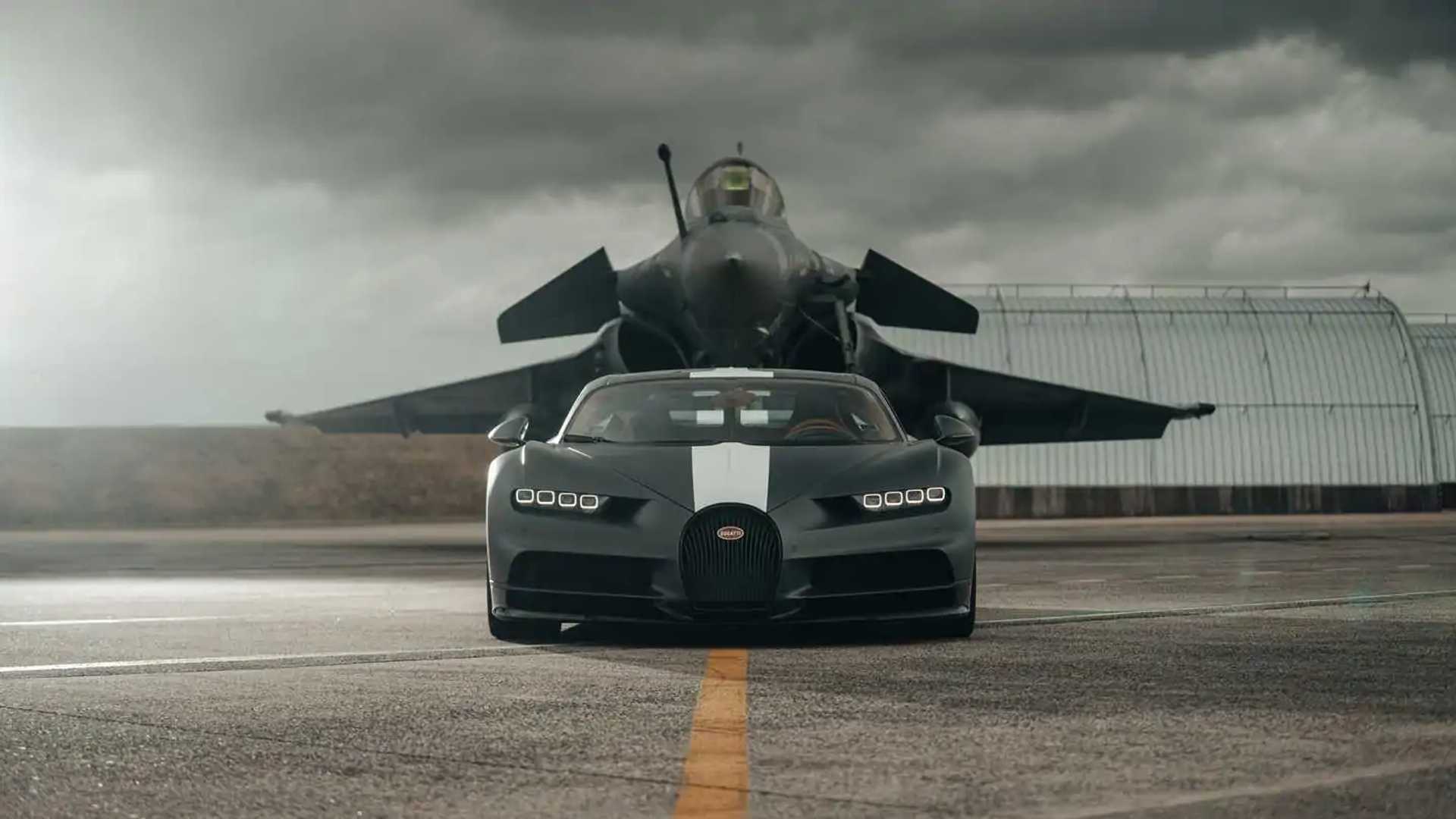 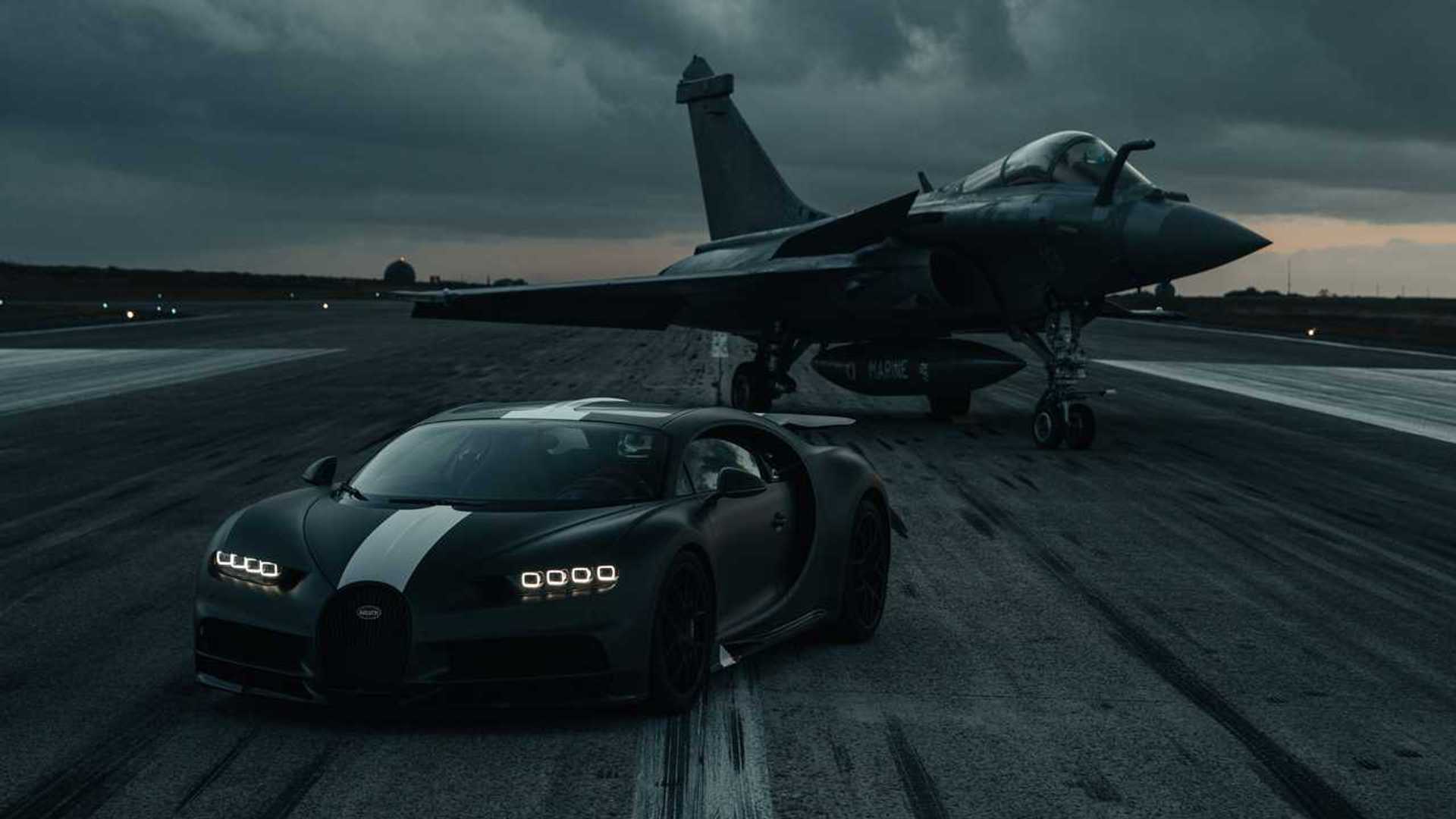 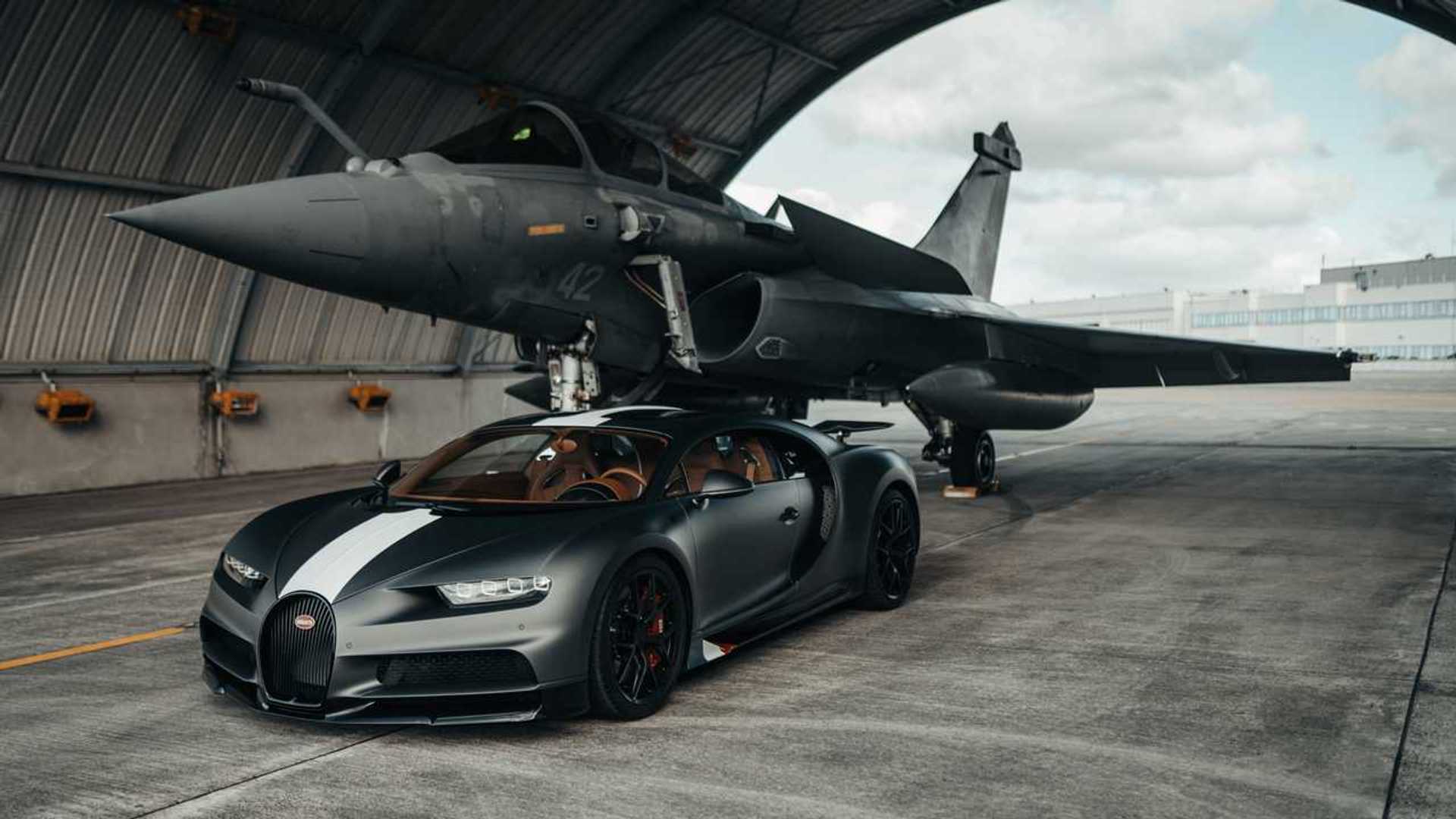 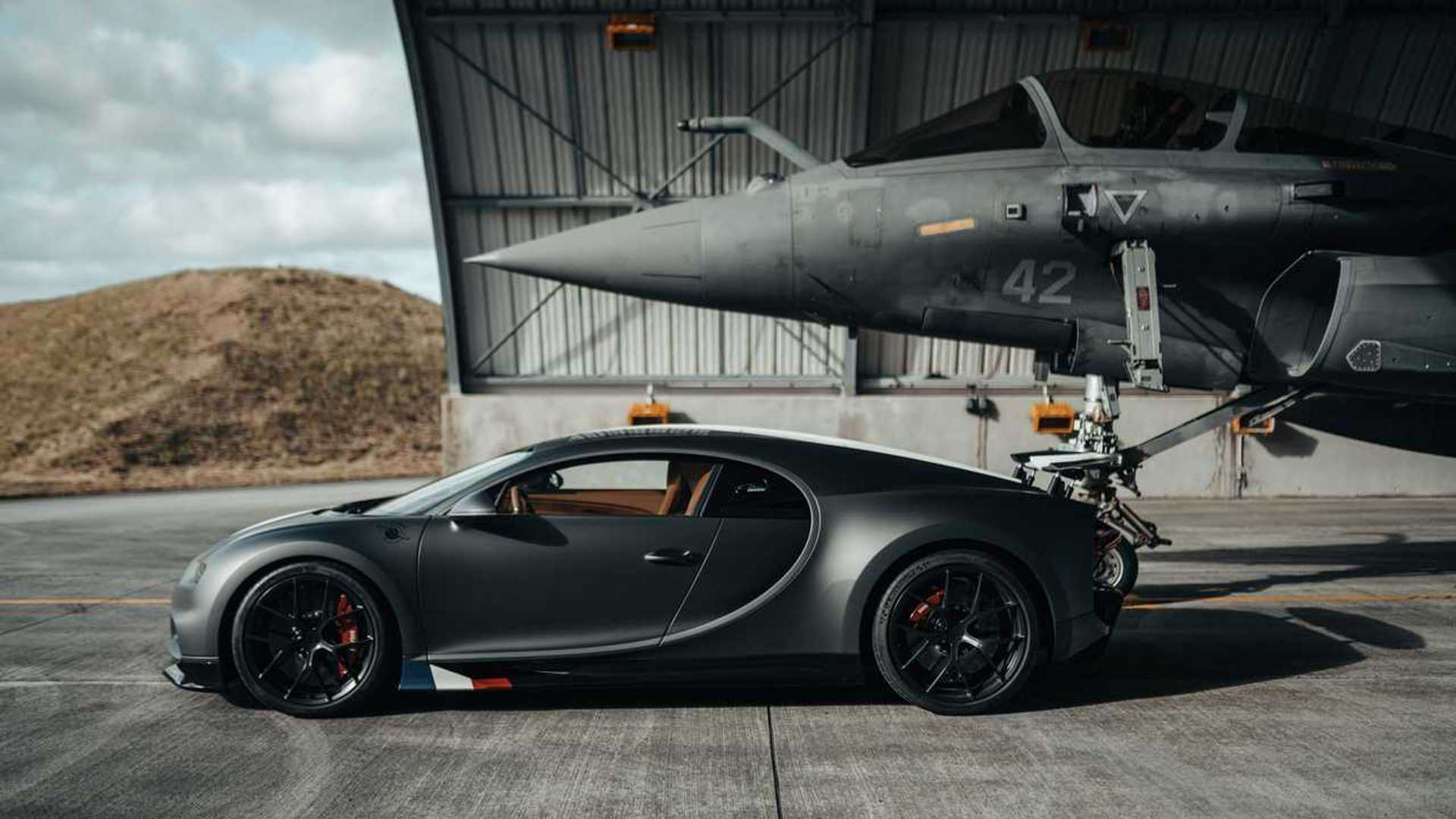 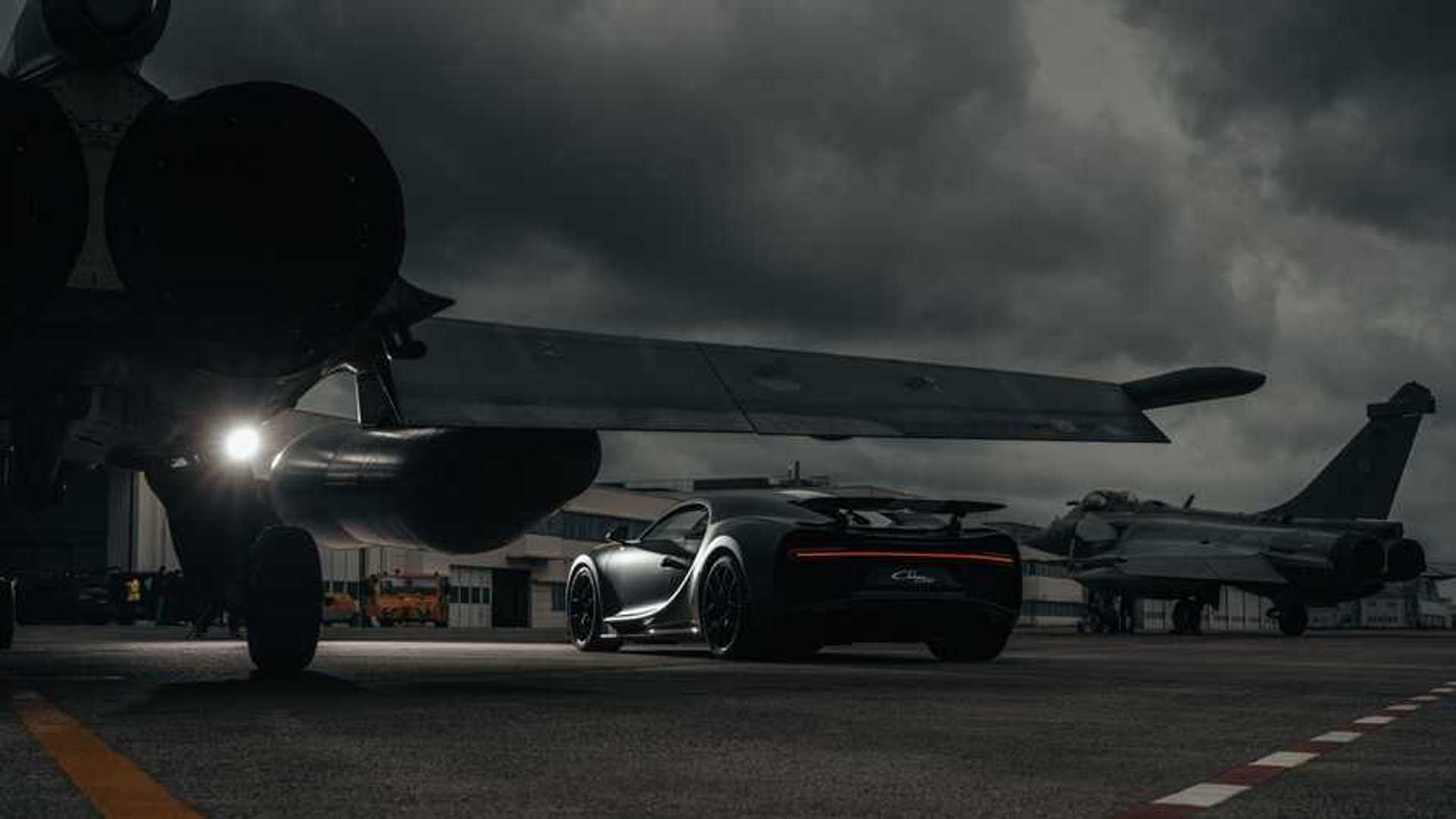 Navy pilot Etienne is sitting inside the cockpit and he explains everything has to go smoothly for both the jet fighter and the hypercar since the runway is quite short and narrow. The Chiron might be the fastest production car (in Super Sport 300+ spec) on the planet, but it’s no match for the Dassault Rafale Marine’s top speed of more than 1.6 Mach or nearly 2,000 km/h (1,243 mph). Consequently, this isn’t an exactly fair drag race.

If you haven’t seen the Veyron vs Eurofighter Typhoon duel before, we’ve attached the scene from the Top Gear episode below.