Bugatti Unveiled An EV At CES And Nobody Noticed

Some pretty impressive technologies and concepts made their debuts during this year’s Consumer Electronics Show (CES). These include, for example, BMW’s color-changing iX, Turkey’s Pininfarina-designed liftback, and the Chrysler Airflow prototype. It turns out Bugatti was also at the show with a fully-electric vehicle. But it’s definitely not what you expected.

The French company, now owned by Rimac, teamed up with Bytech International to unveil an all-electric foldable scooter designed for everyday use. Available in three colors, Agile Blue, Silver, and Black, the scooter weighs just 35 pounds (15.9 kilograms) and is powered by a 700-watt electric motor. 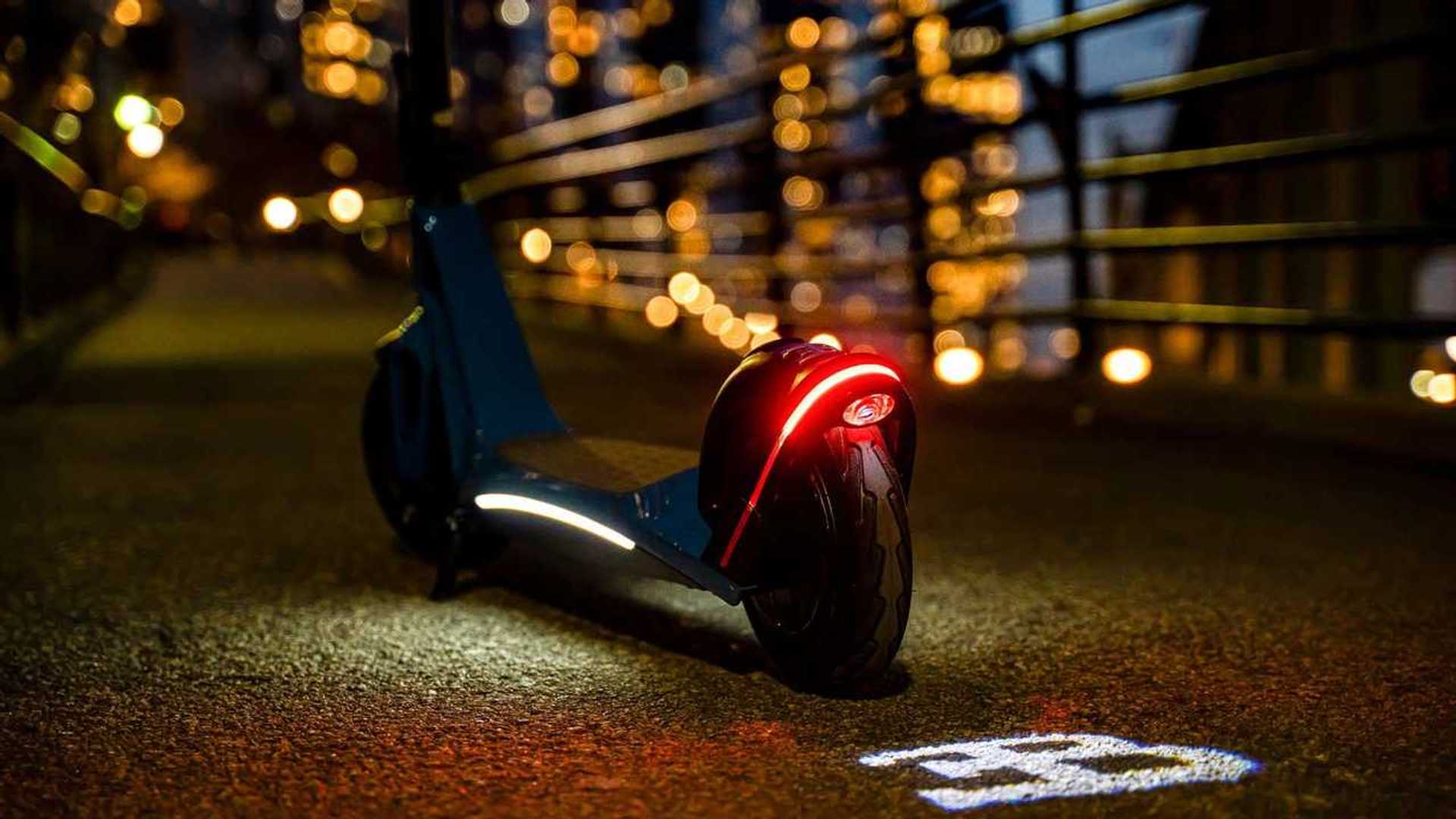 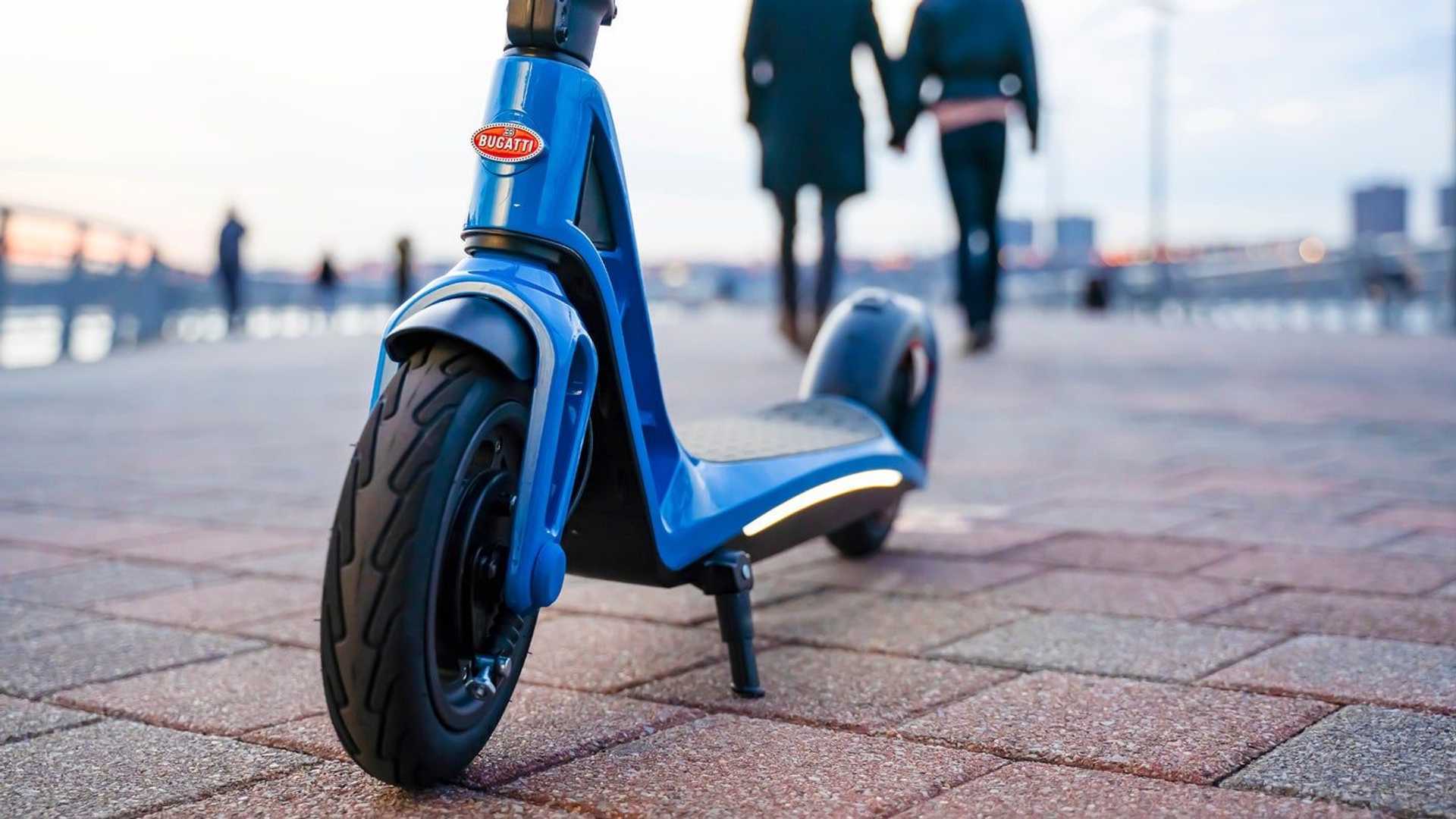 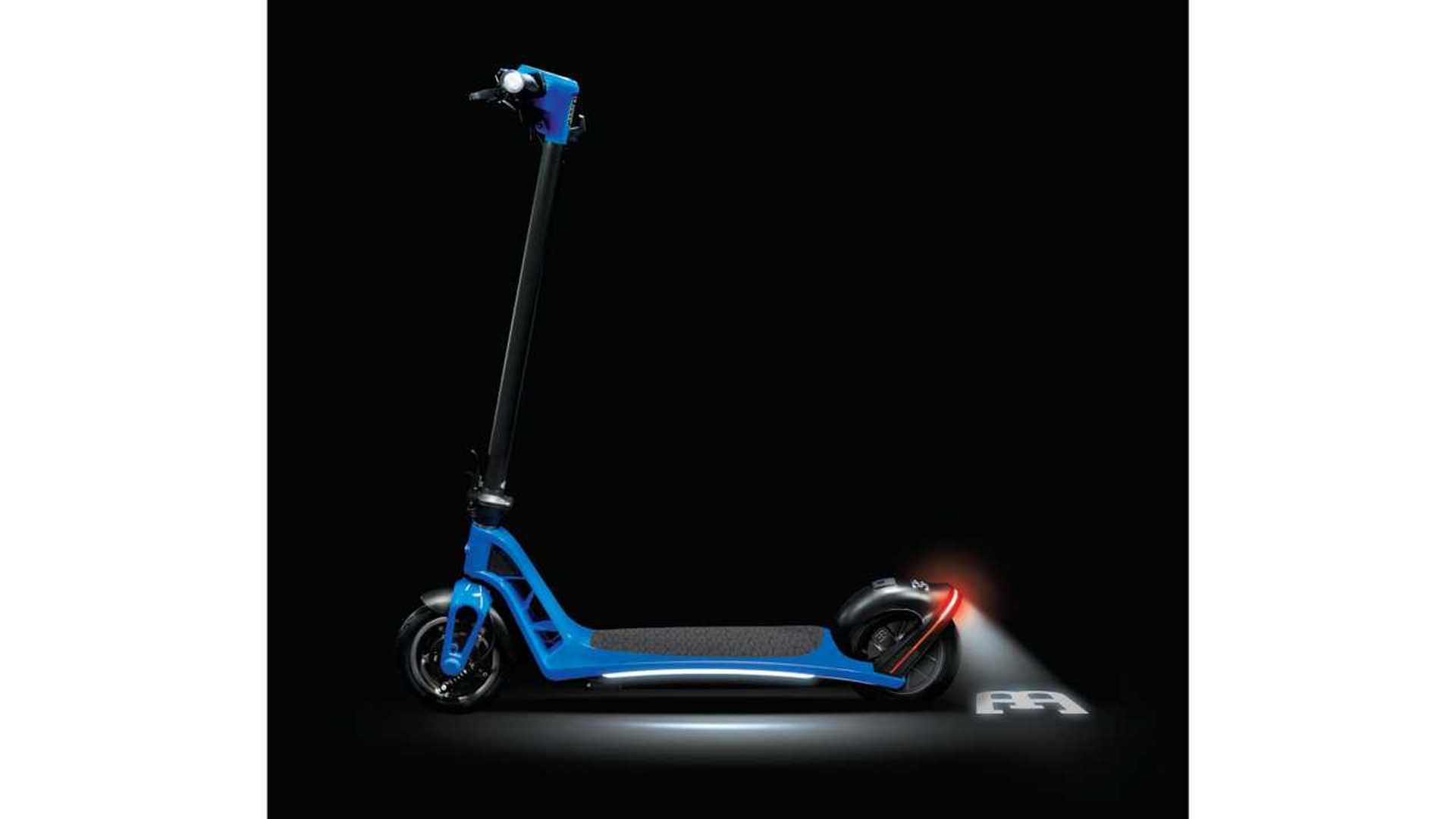 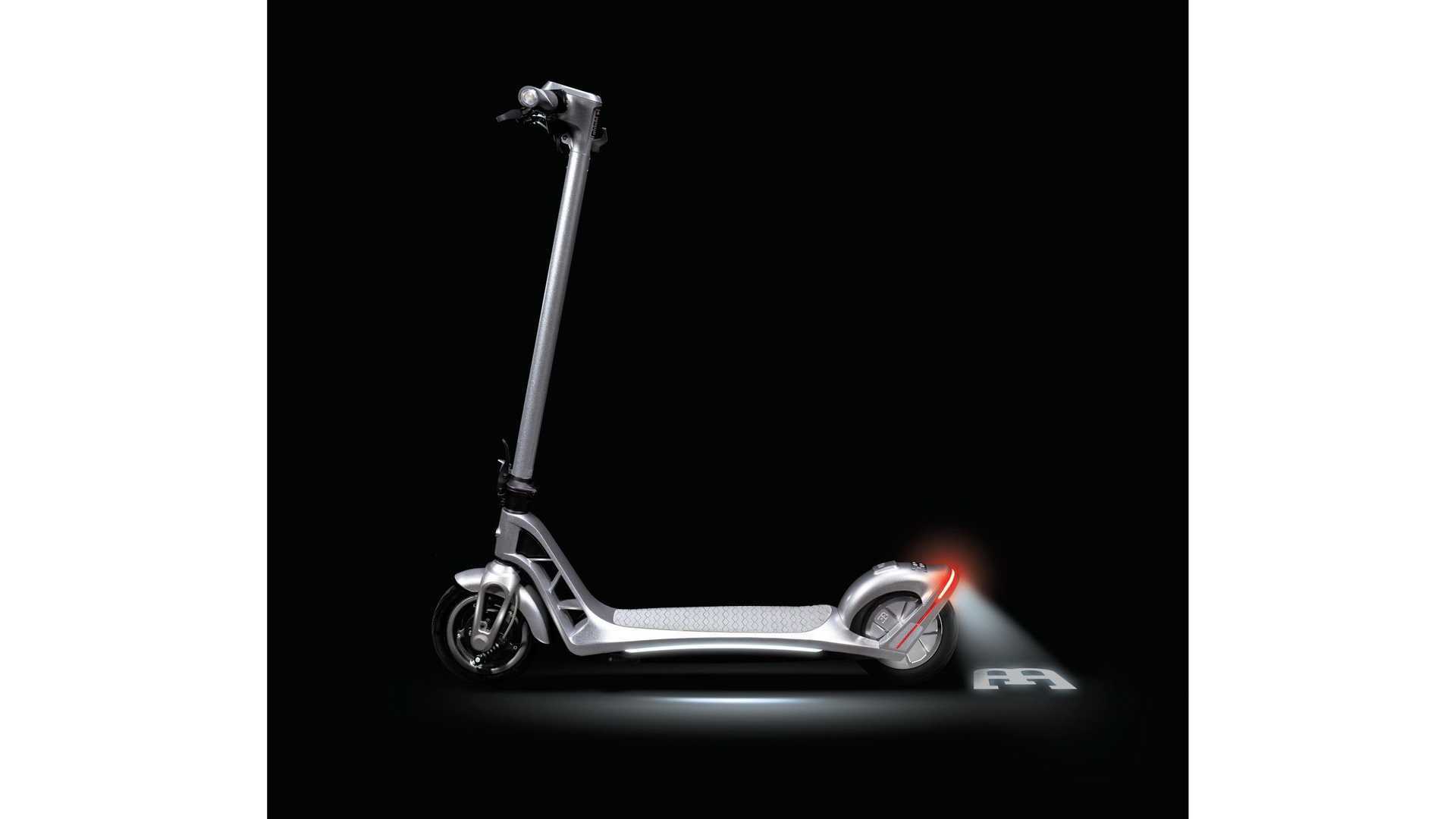 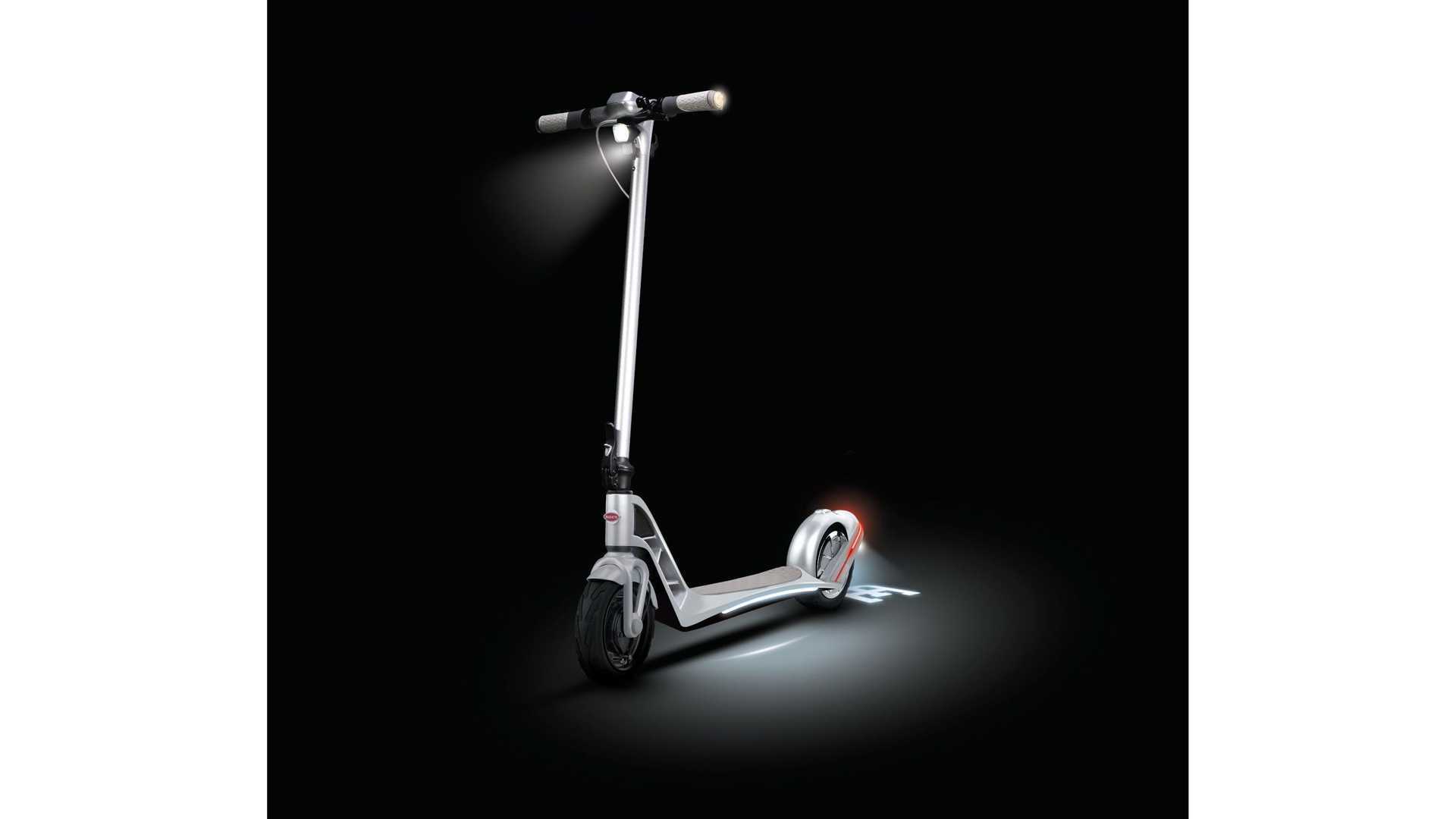 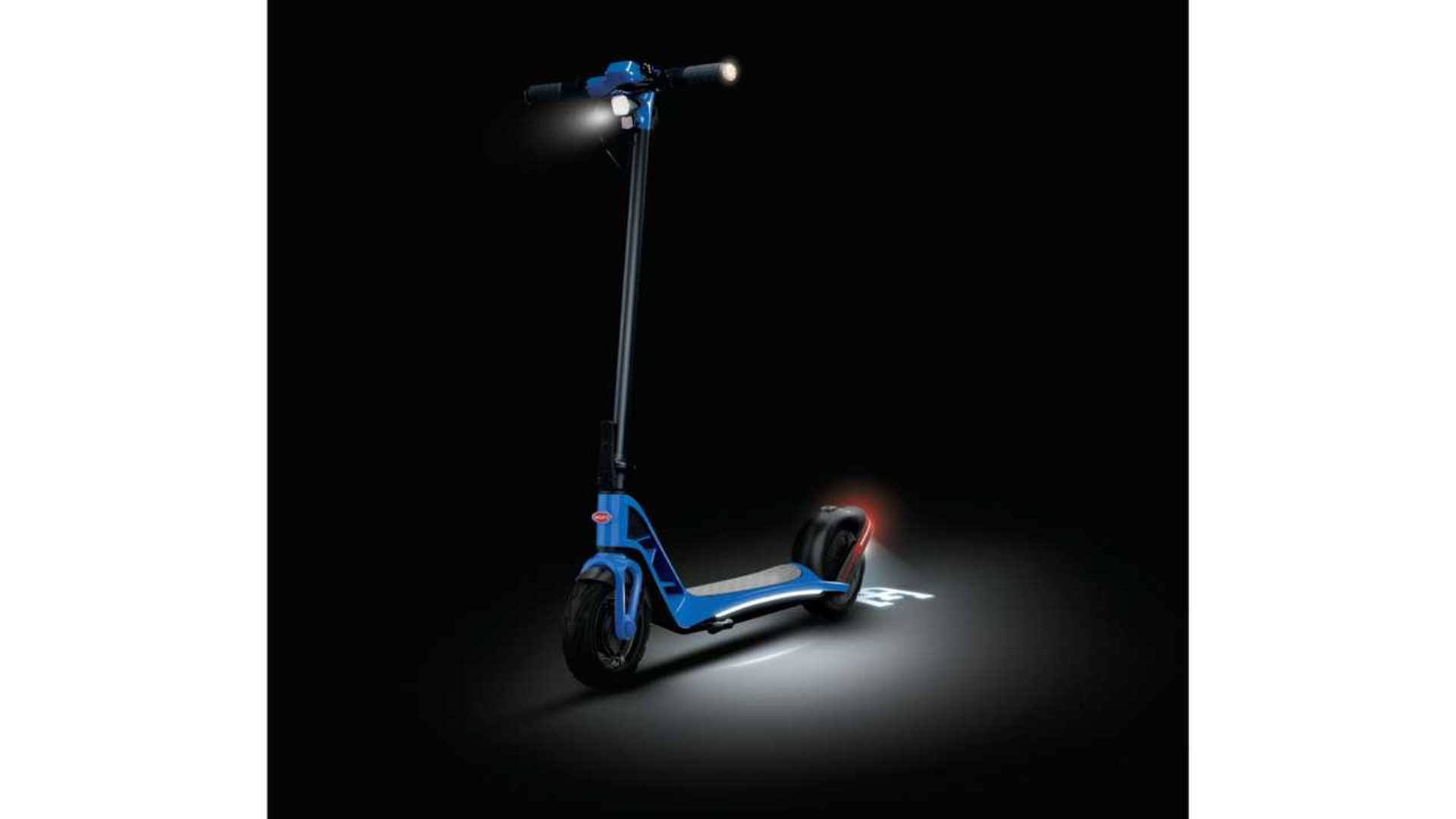 The design of the scooter, Bugatti says, is aerodynamic and functional with a magnesium alloy frame holding the portable and easily removable battery pack. It provides a range of up to 22 miles on a single charge with a speed of up to 18.5 miles per hour. There are three driving modes – Economy, City, and Sport – and an available cruise control function.

We were surprised to learn the scooter relies on a dual-braking system with an electronic ABS on the rear wheel, something you don’t see often on a scooter. The electric two-wheeler is also equipped with turn signals, an illuminated base, and a rear “EB” monogram projection logo, which comes from Ettore Bugatti and enhances the vehicle’s “artistry, style, and performance.”

“Bugatti is at the pinnacle of automotive excellence,” Wiebke Stahl, Managing Director at Bugatti International, said. “Partnering with a company such as Bytech gives us an opportunity to expand our reach in the electric mobility space with an experienced partner and a product that can be enjoyed by consumers around the world.”