On the subject of having a cooler set of doors, the Mercedes-Benz SLS AMG wins a comparison against the new BMW M3 by a mile. However, in light of performance, at least in a straight line, there’s still a lot to be tackled and settled in a proper race.

Thankfully, UK’s carwow hosted this comparison in a usual drag race video. The contenders here aren’t the usual versions of themselves, though. What we have here are the more powerful versions – the SLS AMG Black Series and the M3 Competition. 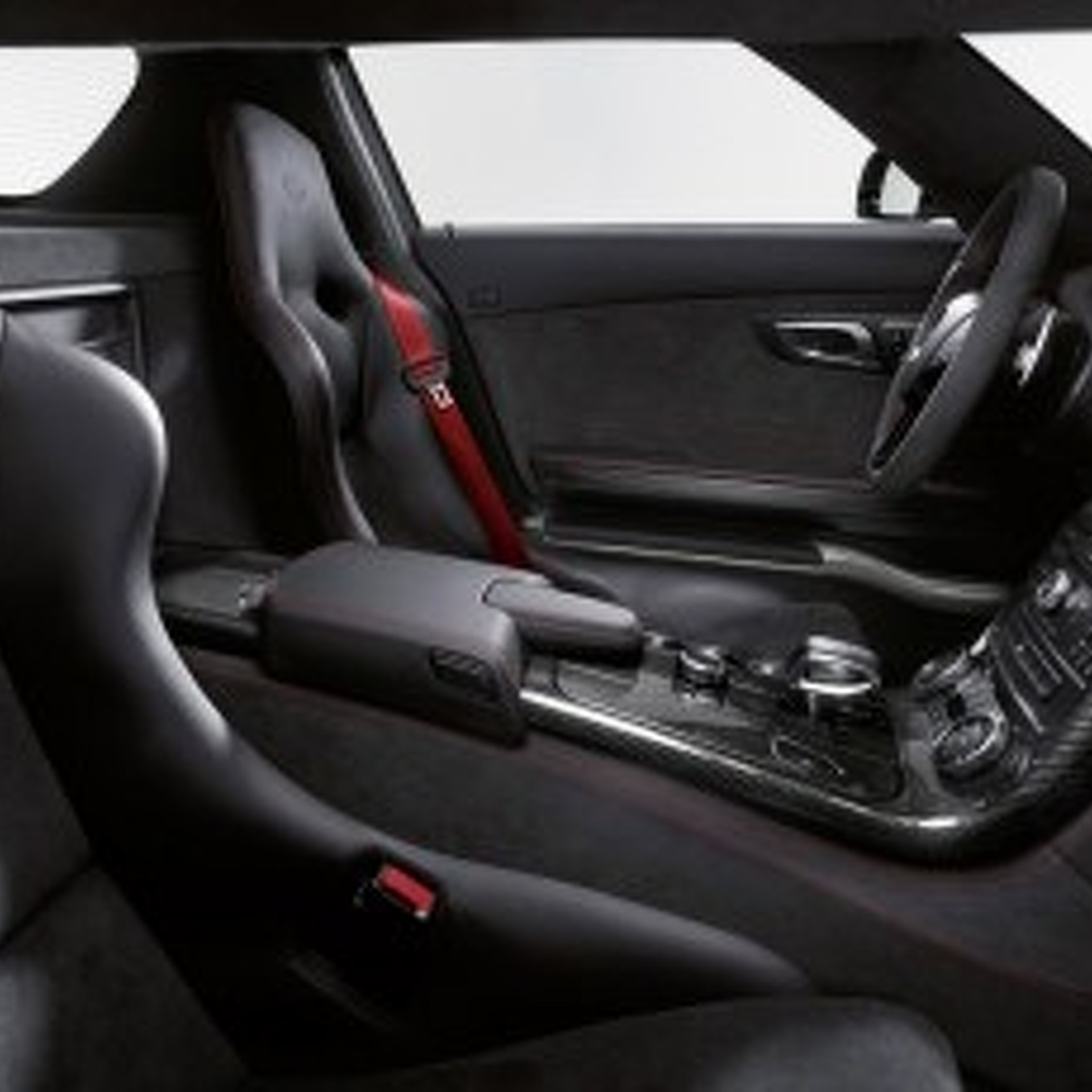 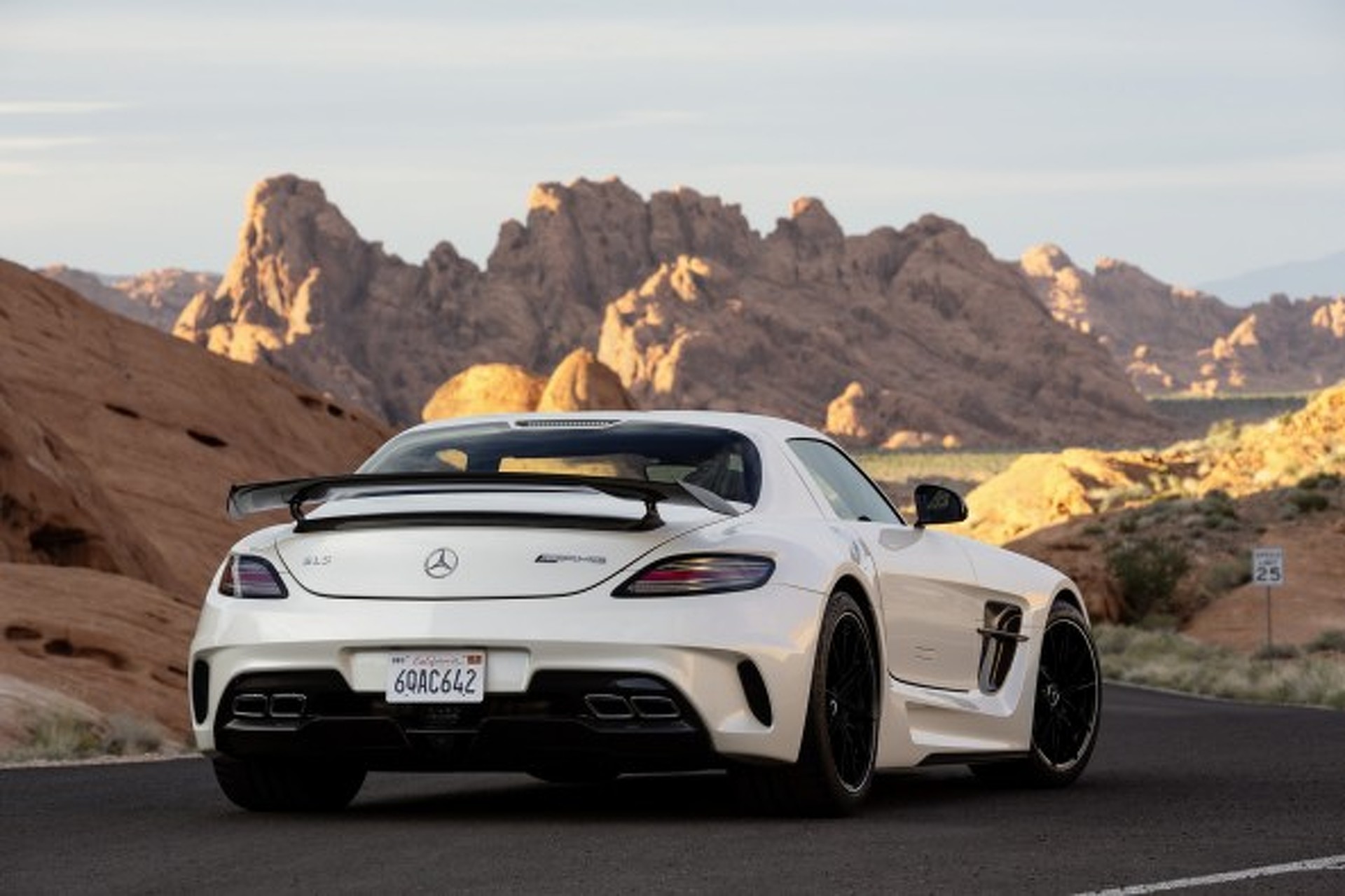 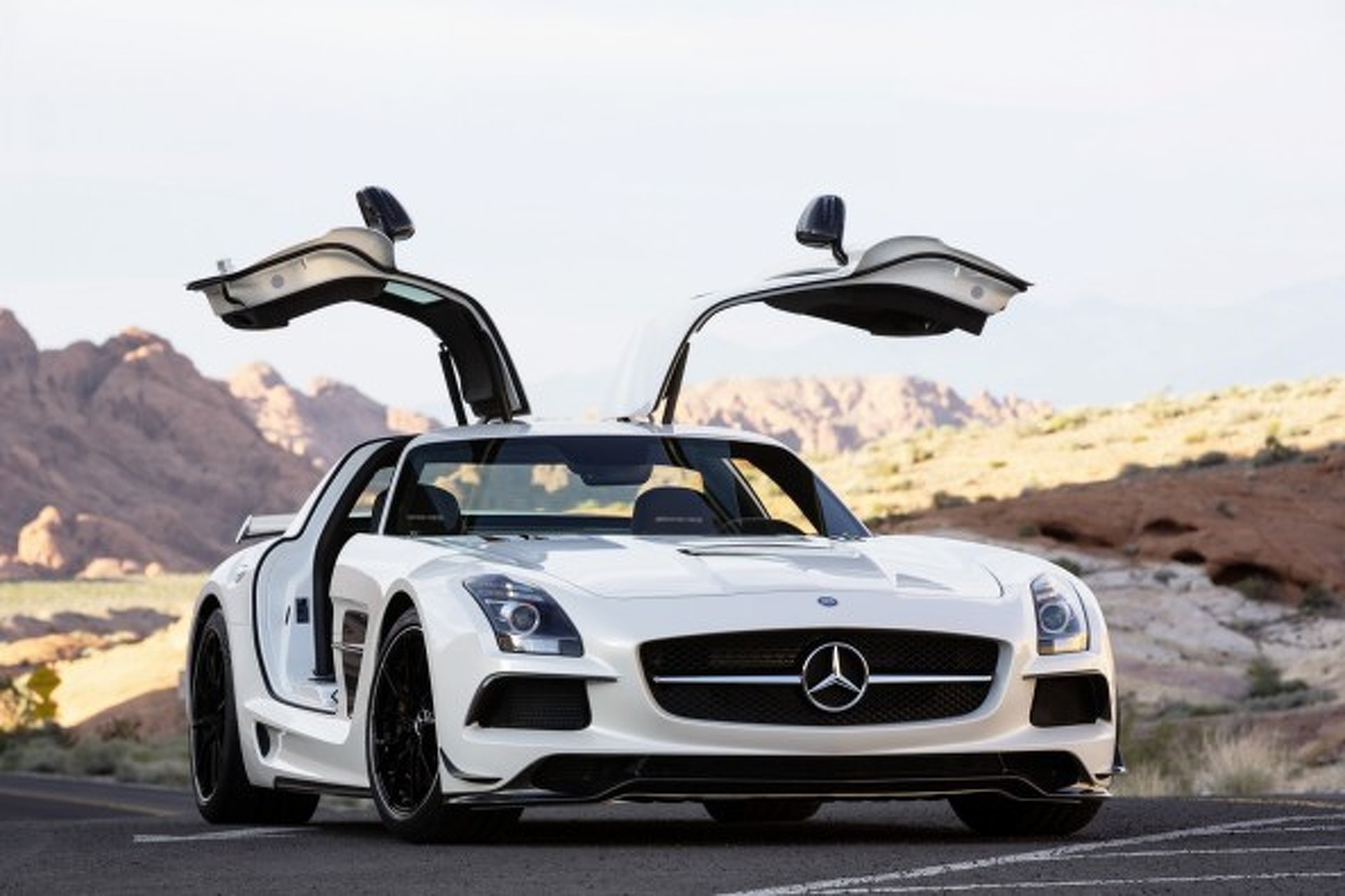 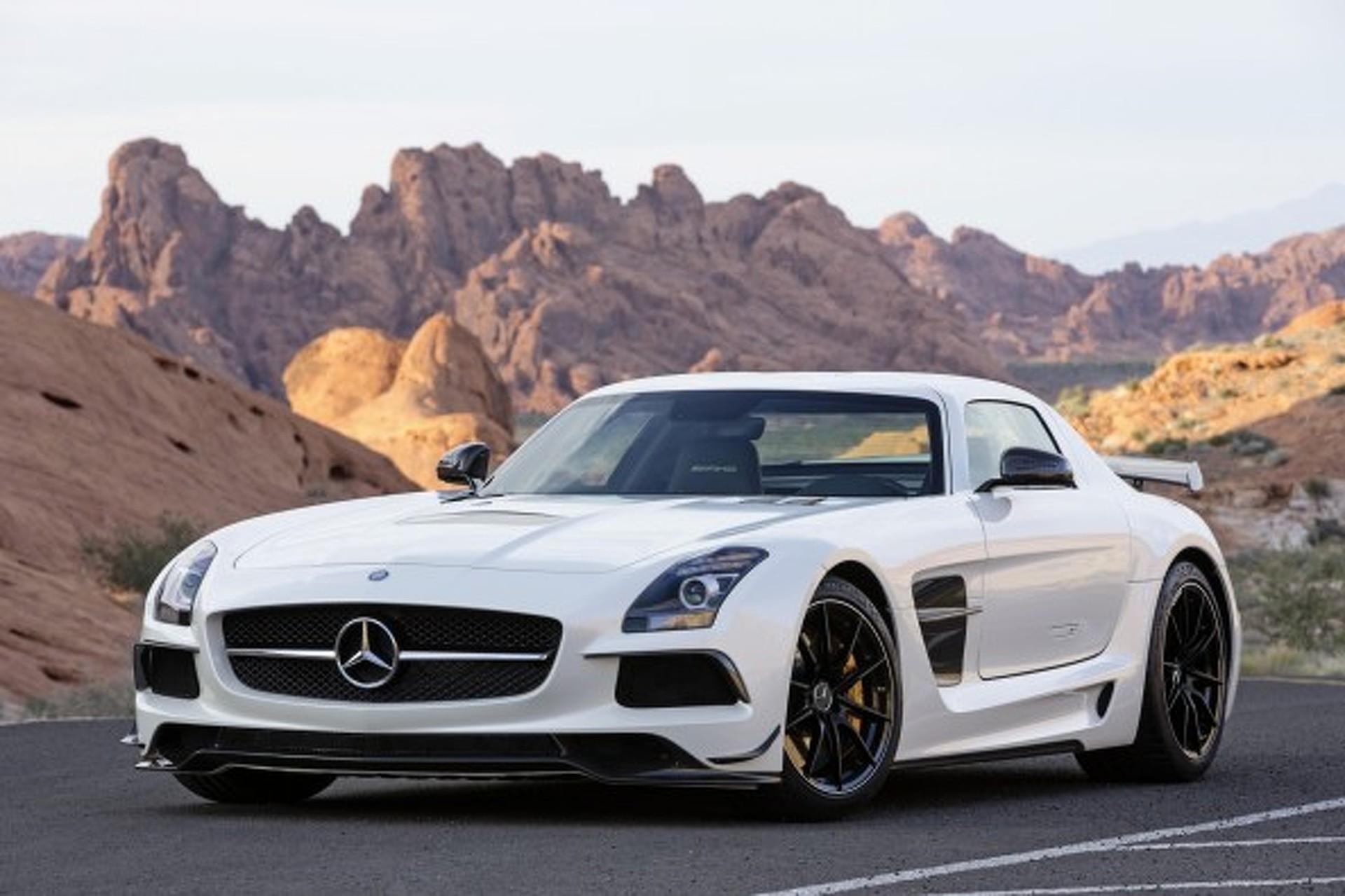 As always, let’s talk about the numbers first. Compared to the regular SLS AMG, the Black Series got more oomph from its naturally-aspirated 6.2-liter V8, putting out 622 horsepower (464 kilowatts) and 468 pound-feet (635 Newton-meters) of torque. It’s also 154 pounds (70 kilograms) lighter compared to the non-Black Series model because of carbon fiber elements and its titanium exhaust system. When compared to the BMW, the SLS AMG Black Series is even lighter by a substantial margin.

Given these figures, you might expect a landslide win for the aging SLS AMG Black Series, but is that really the case? Of course, you should still consider traction and other things, including driver skills, which were actually tested on this week’s drag race.

If you haven’t watched the video at this point, which do you think won the matchup above? Will the numbers make things easier for the Merc? Or will the BMW’s newer technologies prevail against a more powerful competitor? The video atop this page should show the results.

Driving licence: Hardest places to pass a driving test – is your area on the list?