Car insurance prices in highest rise in two years as this age sees costs rise to £2,000

Car insurance costs are up six percent over the past 12 months with average prices now standing above £800. The latest Q1 analysis from Confused.com has revealed costs were up an average of £47 over the past year to stand at a total of £809.

Analysis has revealed costs have actually dipped by £6 on average over the past three months.

However, earlier increases mean the cost of insurance is at one of the highest points in more than two years.

Confused.com analysis found younger drivers were hit with the hardest increase with an average £121 rise over the past 12 months.

Average policy prices have even increased by £55 in the past three months for the average 17 year-old. 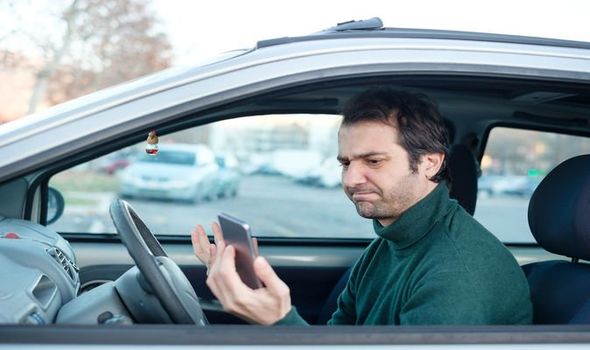 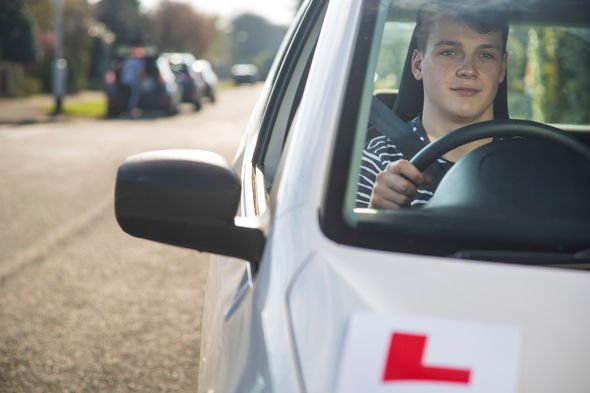 The increases mean motorists aged 17 years old could expect to pay as much as £2,026 per year for cover.

Drivers aged 36 also saw a steep increase with costs rising ten percent by £61 to push an average policy to £674.

Regional breakdowns revealed prices have increased across the whole of the UK with the biggest rises seen in Central London.

Motorists living in the capital have seen car insurance costs increase a massive ten percent over the past twelve months.

This equates to a rise of £119 on average with Centra London drivers now paying an average of £1,272 for cover.

Other notable price rises came in Leeds, Sheffield, Manchester, Merseyside and the West Midlands which saw price rises of £59.

The increase means the areas are paying between £900 and £1,032 for car insurance cover needed to legally use a vehicle.

Research from the experts found that a total of 46 percent of motorists saw their car insurance price increase over the past year.

Price rises have been revealed amid an ongoing argument regarding how car insurance firms are dealing with the coronavirus pandemic.

Many US firms have begun offering some customers refunds and discounts as a result of using their car less.

But similar savings have not been implemented in the UK with many firms accused of profiteering from the crisis.

The Financial Conduct Authority and the Association of British Insurers have urged firms to be fair to customers but no financial incentives are being pushed.

However, Louise O’Shea, CEO at Confused.com has claimed insurance prices could come down in the next few months as the effects of coronavirus are revealed. 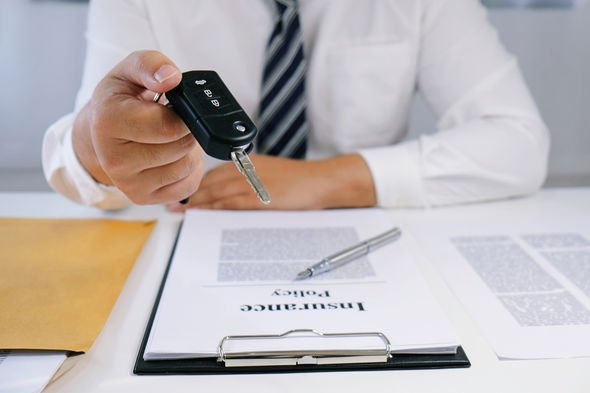 She revealed it was ”likely” insurers would adjust the cost to reflect the current situation as people were taking fewer journeys.

Ms O’Shea said: “The fact that car insurance costs have increased is not the news we need especially right now.

“Year on year prices are up, but over the past few months they haven’t changed that much.

“However, as a result of the lockdown the majority of people are using their cars less, it is therefore likely that we will see some change to prices in the coming months as insurers adjust to reflect this.

“We are constantly monitoring the situation so that we can update our customers on any changes that happen.”