Car insurance savings: Driver reveals how he saved £300 per year by making one change

Car insurance providers have cashed in during the pandemic as customers paid upfront for estimated mileage they never fulfilled. However, one road user has saved over £35 per month or £300 per year on his insurance cover by making one simple change.

Alan Bruford, a 68-year-old Accountant from Liverpool says shopping around during the pandemic opened him up to a range of options to save money on his agreement.

He decided to change his policy after noticing that his renewal quotes had “crept up each year” in a method he claims “doesn’t reward loyalty”.

His money-saving moment came when Mr Bruford decided to switch to a pay as you go scheme where drivers are only charged on how far they actually travel.

After months of making fewer journeys, he noticed that his overall costs had almost halved. 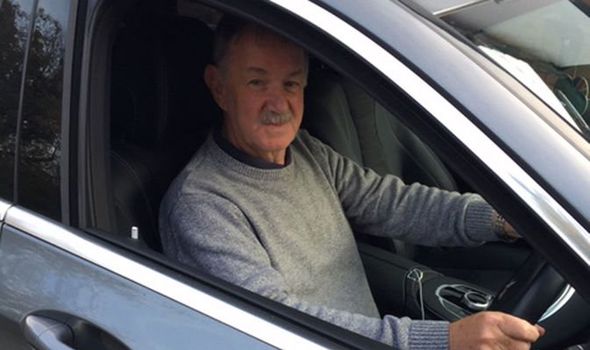 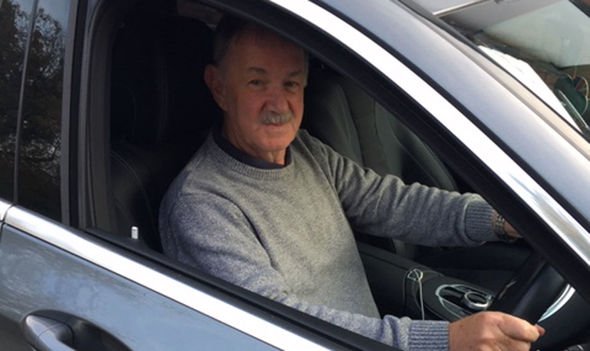 He said: “I knew about the pay-by-mile policies from By Miles for many years, as my wife’s had a policy and it’s worked well for her.

“After I got a renewal quote for £804 to insure my Mercedes with another traditional car insurance provider (an £80 increase on my previous year), I decided to shop around.

“I’d been with my old car insurer for the last three years or so, and despite having no claims, my renewal quotes had crept up each year.

“I know this sort of approach to pricing happens in the insurance industry.

“I think it’s poor and it doesn’t reward loyalty at all, and I think it’s excellent that the Financial Conduct Authority is doing something about it and loyalty will be rewarded moving forward.

“I was aware that during the months of lockdown, I was also driving a lot less due to the restrictions so By Miles made sense for me.

“I’d be set to save in a normal year compared with my renewal quote, but with my lack of driving in 2020, I could end up halving the cost of my car insurance for the year.

“I’d expect to normally be driving around 10,000 miles each year, so I wouldn’t previously describe myself as a low mileage driver, but due to all the time spent in lockdown this year, I’m expecting to drive a maximum of 8,000, probably even less.”

Data from MoneySuperMarket has revealed that higher mileage drivers often save through traditional providers.

Experts say that lower mileage drivers can therefore save using a pay-by-mile scheme as they can avoid these heavy charges from traditional companies.

The pay-per-mile cover gives providers a more accurate view of how you drive which has a direct effect on premiums. 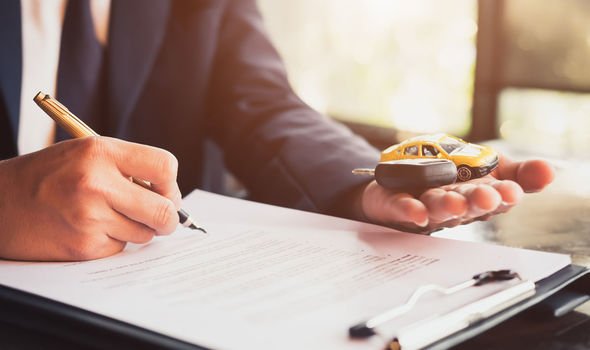 This is because those who drive less are considered at lower risk of making a claim and therefore will pay less for cover.

Drivers who sign up simply need to install a telematics device to their car which will be used to monitor driving.

Information handed out to providers can completely vary between just the mileage but can record your location as well as speeds and how long you were on the road for.

Estimates have previously revealed that traditional providers cashed in over £1billion as a result of a reduction in claims.

Mr Bruford added: “I’m particularly glad to be on a pay-by-mile policy now, as I won’t be paying for miles I’m not driving during lockdown.

“I like the simplicity of the app and the device. I use the app to monitor my costs and mileage. Even if I do 1000 miles a month, I’m only getting a bill for £30. It’s amazing.”