The IFB has worked alongside Lancashire Police to expose the crime after a recent investigation to identify fraudulent activity linked to vehicles used by a known criminal gang. The recent case saw Tan Lam Le plead guilty to two counts of fraud by false representation for providing fraudulent policies to an organised criminal group.

The IFB was able to work with insurance providers and industry data to identify Le as a Ghost broker who had provided the gang with false policies for 59 vehicles to evade police detection.

The false policies he provided had ended up helping the gang escape detection by police ANPR cameras.

These devices highlight vehicles without a car insurance policy and updates officers to stop and seize vehicles.

By evading ANPR, the gang were given a chance to avoid enforcement in a hope their criminal activities could continue without disruption. 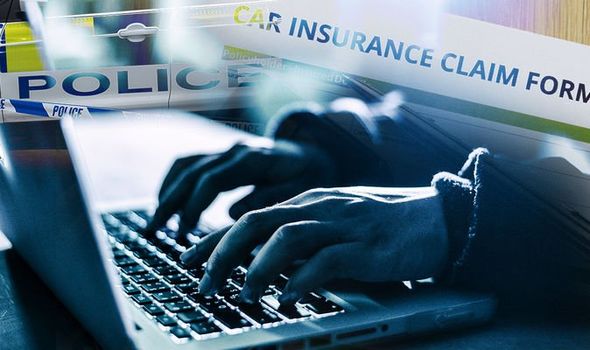 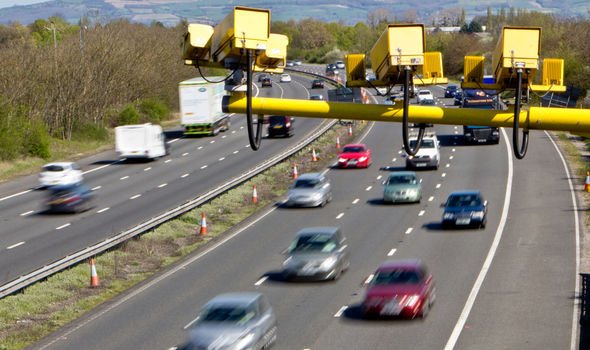 Le managed to gain over £90,000 in profit from his criminal activity which has been punished with a 14-month suspended jail sentence and 20 hours of community service.

A total of 15 members of the gang received a total of more than 37 years imprisonment for their involvement with cannabis farms.

Stephen Dalton, Head of Intelligence and Investigations at the IFB said: “The case of Tan Lam Le and his associates is a clear demonstration of the serious criminal activity we can find connected to insurance fraud and the risk of harm to the wider public.

“Thanks to the collaborative work by the insurance industry, the IFB are pleased to have been able to support Lancashire Police’s successful disruption of the criminal network of which Le was an integral part.”

DON’T MISS
Nissan has recalled 400,000 of these popular cars [ADVICE]
This area has the deadliest roads in the UK  [MAP]
This popular car manufacturer offers one of the safest new cars  [VIDEO]

False polices are sold to criminals and vulnerable members of the public who are usually offered cover at dirt-cheap prices.

Some ghost brokers use fake car insurance certificates to trick motorists into buying what appears to be a genuine agreement.

Victims are often younger members of society or from vulnerable communities and are contacted on social media about the cheap policies.

These are fake agreements and customers will find they are not covered at all by an insurance firm which could lead to devastating consequences.

Payouts will be refused in the event of an accident which will lead to an expensive repair bill for any damages.

It is also against the law to drive without a valid insurance policy and motorists could see their vehicle seized if they are caught by police officers.

Those who have purchased a fake policy will also be hit with a £300 fine and will be forced to purchase a new policy from a reputable insurance firm.

Other brokers are known to steal personal details and register a policy with an insurance company so they are registered on the official Motor Insurers’ Database (MIB). 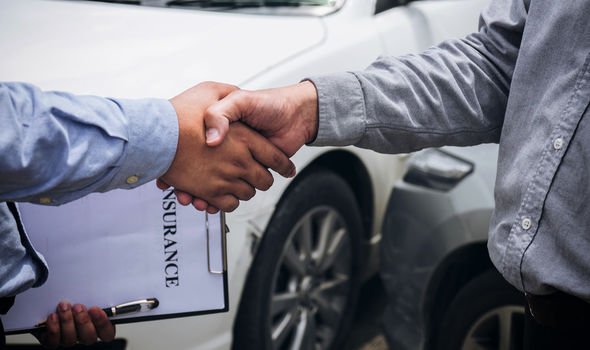 Consumers anew waved to check a car insurance provider is registered with the British Insurance Brokers Association (BIBA) before purchasing an agreement.

Prospective car insurance buyers should also check to see whether the company is a member of the Motor Insurers’ Bureau to check they are trustworthy.

Concerningly, data from YouGov revealed 95 percent of those surveyed had not heard of ghost broking before.

They also found just 32 percent of motorists would check a seller had a legitimate website before purchasing a policy.

One in three motorists also revealed they were unsure how to check whether or not they were being offered a legitimate car insurance agreement.

Dalton added: “If a member of the public suspects insurance fraud has taken place, they can help fight fraud by reporting this to the IFB’s Cheatline on 0800 422 0421.”