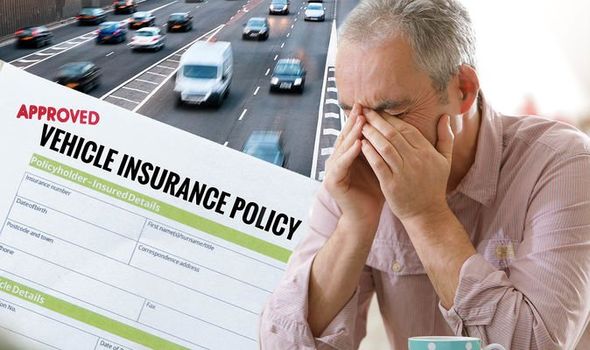 Car insurance is one of the most expensive aspects of vehicle ownership and can be one of the more confusing. Research suggests that motorists are collectively wasting a lot of money each year on their cover. The data from MoneySuperMarket revealed that UK drivers are wasting £565 million a year by auto-renewing their insurance. More often than not auto-renewal will cost the driver money.

The convenience of sticking with the same cover typically costs you more.

According to the research, this could be as much as £259 per motorist each year.

It found that a third (35 per cent) of motorists are letting their insurance automatically renew despite two thirds (67 per cent) of drivers see a £40 increase.

Emma Garland, data scientist at MoneySuperMarket, commented: “Despite significant cost savings to be made by switching insurer, over a third of drivers still allow their policy to automatically renew.

“Not only is this costing people millions of pounds a year at a time when insurance premiums are on the rise again, it also highlights that the FCA’s legislation hasn’t had a huge impact on consumer behaviour.

“No matter when your insurance is up for renewal, it pays to shop around and find a better deal.

“By taking out a policy with a different insurer you could save up to £259 on your premium, which for many people is probably the next four tanks of petrol.”