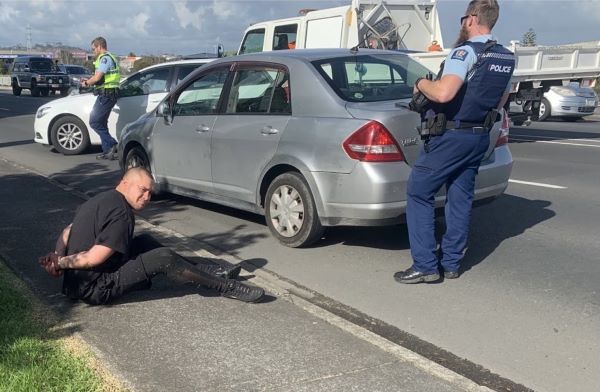 Scotties Car Rentals gave the police updates during the thieves’ 25-kilometer journey across Auckland City. Police stopped the stolen vehicle near the Pakuranga Bridge in East Auckland. One of the offenders tried to run away but was quickly caught.

In New Zealand, car theft is becoming a big problem and thousands of vehicles are being stolen each year. Based in Auckland, Scotties Car Rentals has been getting hit with vehicle thefts every few days. And it’s rare for any of the offenders to be caught, according to the company.

“Last week, we had a car that was five days overdue,” said Keith Scott, director of Scotties Car Rentals. “We rang the hirer to be told that she was at a party five days ago. She got pissed (drunk), and when she woke up the car and keys were gone.”

Recently, Scotties installed GPS trackers on some of its rental vehicles. Costing about $20 apiece with no monthly fees, the trackers are left in a dormant state until activated through Vodafone. 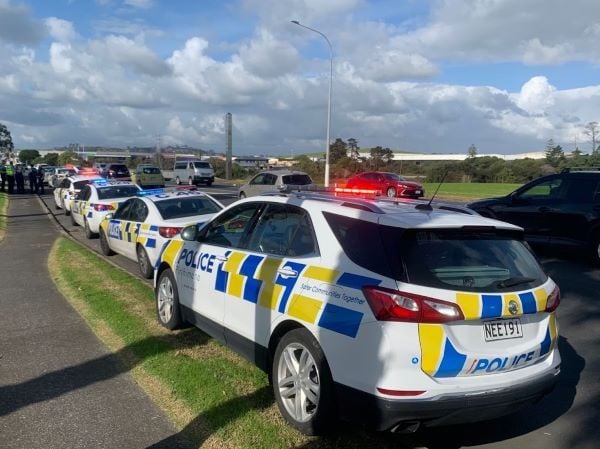 Within two minutes of activating the GPS tracker, one of its vehicles was found. Scott received updates on its location every four seconds. When he called the police, Scott was able to provide the police officers with location updates as they drove across Auckland City. The police officers stopped the vehicle and arrested two suspects.

New Zealand’s procedures for stolen rental cars differs slightly from the U.S. “The New Zealand Police will respond en masse when there is good intelligence of a crime in progress. All it takes is a phone call to report the vehicle’s status as stolen,” said Scott, adding that rental car theft is not considered a civil offense.

Scott said New Zealand car rental firms were hard hit by the pandemic. “Scotties was down 92% and only now is starting to rebound,” he said. “U.S. customers have virtually fallen to zero and Australian visitors have only just started to return. Car thefts are a major problem.”