Is the high-performance street truck coming back?

The Ford F-150 Lightning debuts on May 19th and Ford is already promoting the electric truck on various ads, including those on social media. A member of the Ford Lighting SVT Club Facebook group saw an Instagram ad of the Lightning and noticed it showed something we haven’t seen before: the full profile of the truck.

It’s similar to a dark teaser image that automakers like to use before a reveal, so you can only see so much. Although, you can still see enough to get an idea of what the truck might look like. Ford confirmed that this is a real image of the upcoming Lighting and not a rendering. There’s a chance we might see more teasers of the EV before its reveal. 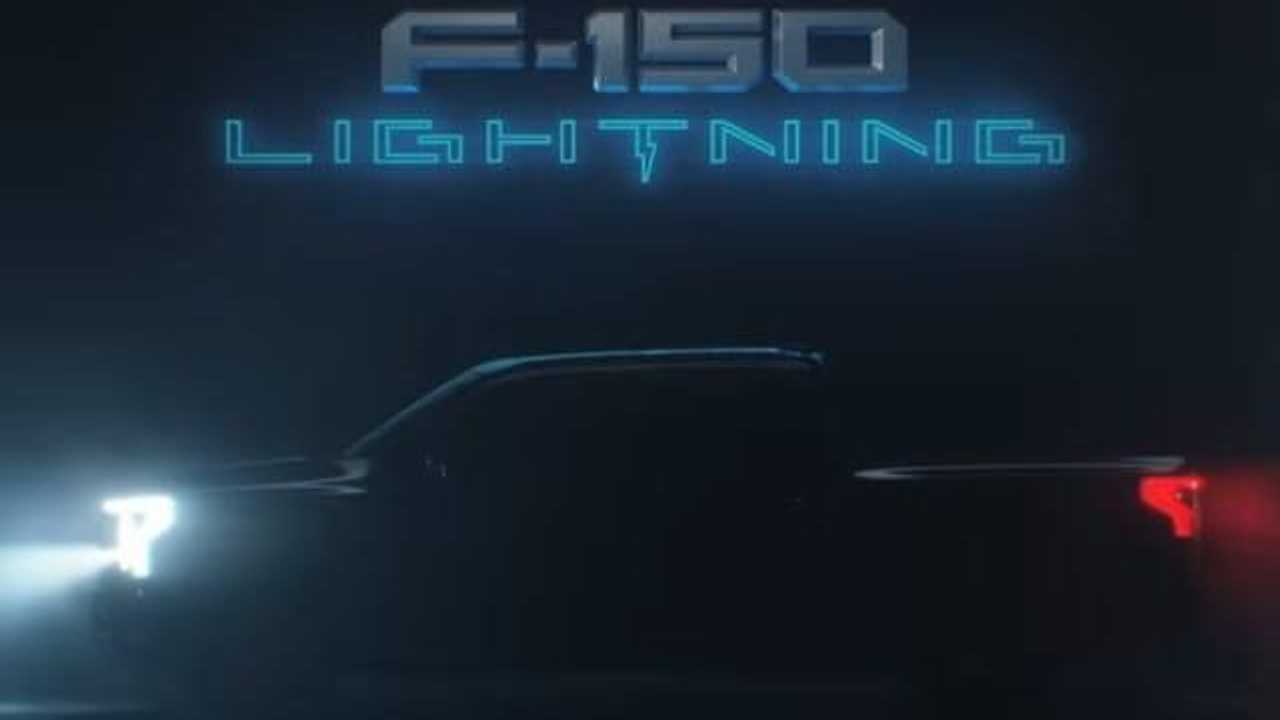 The only teasers Ford has released so far of its electric Lightning truck have been images of the front of the truck that shows off the EV’s impressive lightbar spanning the grille. The image from the ad shows a Super Crew cab body style with a short bed, the most popular body configuration for passenger trucks. However, it’s likely that the Lightning will be offered in multiple body configurations. Hopefully, Ford includes a single cab version, the body style of the original SVT Lightning.

The Ford F-150 Lightning will enter production in early to mid-2022 at Ford’s Rogue Electric Vehicle Complex in Michigan. Technical details are still limited but they will be revealed very soon. Ford says the EV will feature a dual-motor, all-wheel drive layout and it will be the most powerful F-150 ever produced. Check back on May 19th for the livestream reveal.

How Richard Petty Was Shortchanged From NASCAR Cup Win No. 201
Car Reviews