Home » Car Reviews » Common motoring mistake could land you with a £1,000 fine – and points on your licence Common motoring mistake could land you with a £1,000 fine – and points on your licence 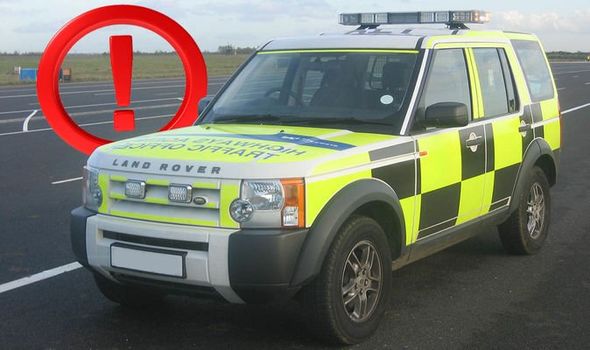 Motorists could land themselves a huge fine for ignoring or underestimating Highways England Traffic Officers. Highways England Traffic Officers patrol UK motorways and A-roads, using hi-visibility 4x4s that, on first glance, look just like police cars. Their main jobs to keep traffic flowing and they have worked alongside police officers since 2004. They don’t have the same power as police officers but that doesn’t mean they can’t punish you.

Traffic Officers have jurisdiction to stop vehicles on most motorways and some ‘A’ class roads, in order to divert traffic away from a crash. Failing to follow their direction is considered a punishable offence.

Traffic Officers can also come up behind you, flash their amber lights and pull your vehicle over on safety grounds – for example, if they think you’re carrying an insecure load.

Again, if you don’t pull over and switch off your engine, it’s a punishable offence which could leave you £1,000 out-of-pocket and with points on your licence.

Mark Tongue, of leading UK vehicle leasing firm Select Car Leasing, says many drivers on British roads have no idea what Traffic Officers can and can’t do. 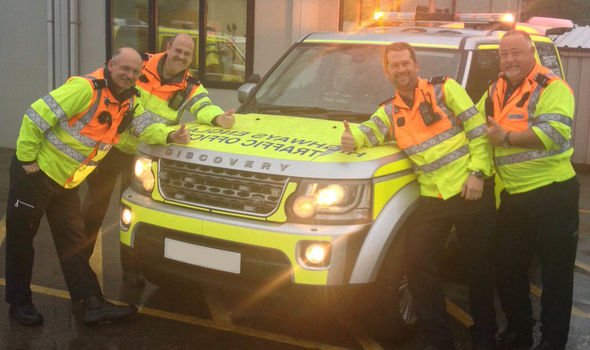 He says: “Most drivers will have, at some point on their travels, taken a deep breath, released their foot from the floor and checked their speed upon seeing a Traffic Officer.

“From a distance, they are easily mistaken for the police, and perhaps that’s no bad thing if it means motorists become more mindful of their speed and behaviour.

“The problem is that there is a lot of uncertainty from the driving public about the role and power of traffic officers, and it is time this changed.

“Traffic Officers have no powers to report motorists for driving offences. 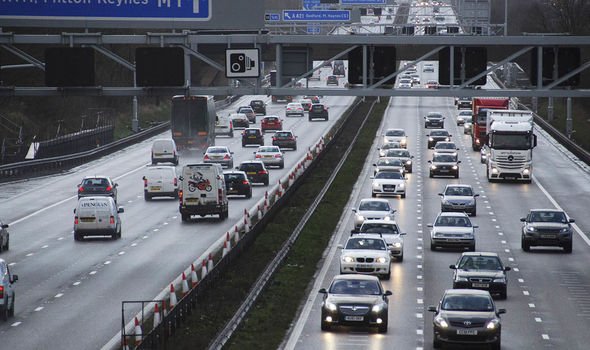 “But disobey them at your peril. And if they see a driver behaving badly, which then in turn causes an accident, footage from CCTV cameras hidden inside their vehicles can be passed to police to secure a prosecution.”

They can also coordinate emergency services and managing traffic so as to reduce incident related congestion.

In addition to this Traffic Officers can also be seen on the carriageway clearing debris from accidents, supporting police, and re-opening routes once they have been made safe.

They also have the power to remove an abandoned or damaged vehicle, known as ‘statutory removal’, if they believe it is blocking traffic or endangering road users.

Select Car Leasing director Mark Tongue adds: “As it stands, Traffic Officers can’t stop you for speeding or issue you with a ticket.

“But if Government Ministers hand them more powers, as they’d like to, they could well begin enforcing speeding laws and prosecuting motorists caught using mobile phones.

“If you don’t want to get caught out however, then the best way is to simply not break the law in the first place!”