Extreme Turbo Systems has been at the forefront of wringing more power out of the Chevy Corvette C8. It’s difficult to tune, though that hasn’t stopped the company, and others, from trying – and succeeding. The company even helped Emelia Hartford achieve the record-stunning 9.90-second quarter-mile run in her Corvette, though the tuner has unofficially beaten her time, according to a new video posted to the company’s YouTube channel.

The video is super short at 35 seconds long, though it shows the Corvette at dusk rocketing down the drag strip before cutting to the time slip. It shows the coupe completing the quarter-mile in just 9.050 seconds at 159.53 miles per hour (256.73 kilometers per hour). That’s quite a dramatic improvement compared to Hartford’s official time. It even usurps the unofficial 9.36-second run she achieved earlier this year. 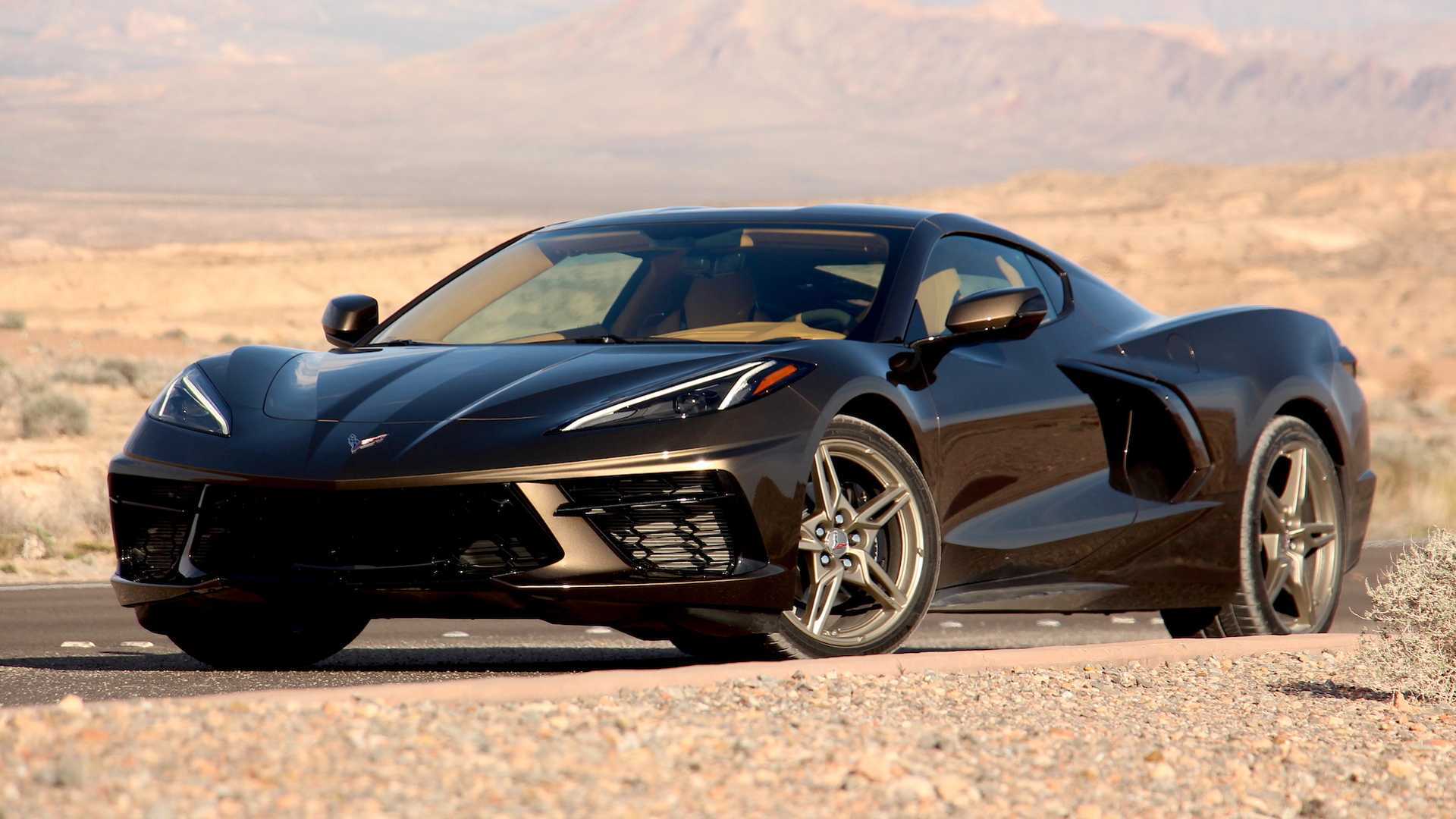 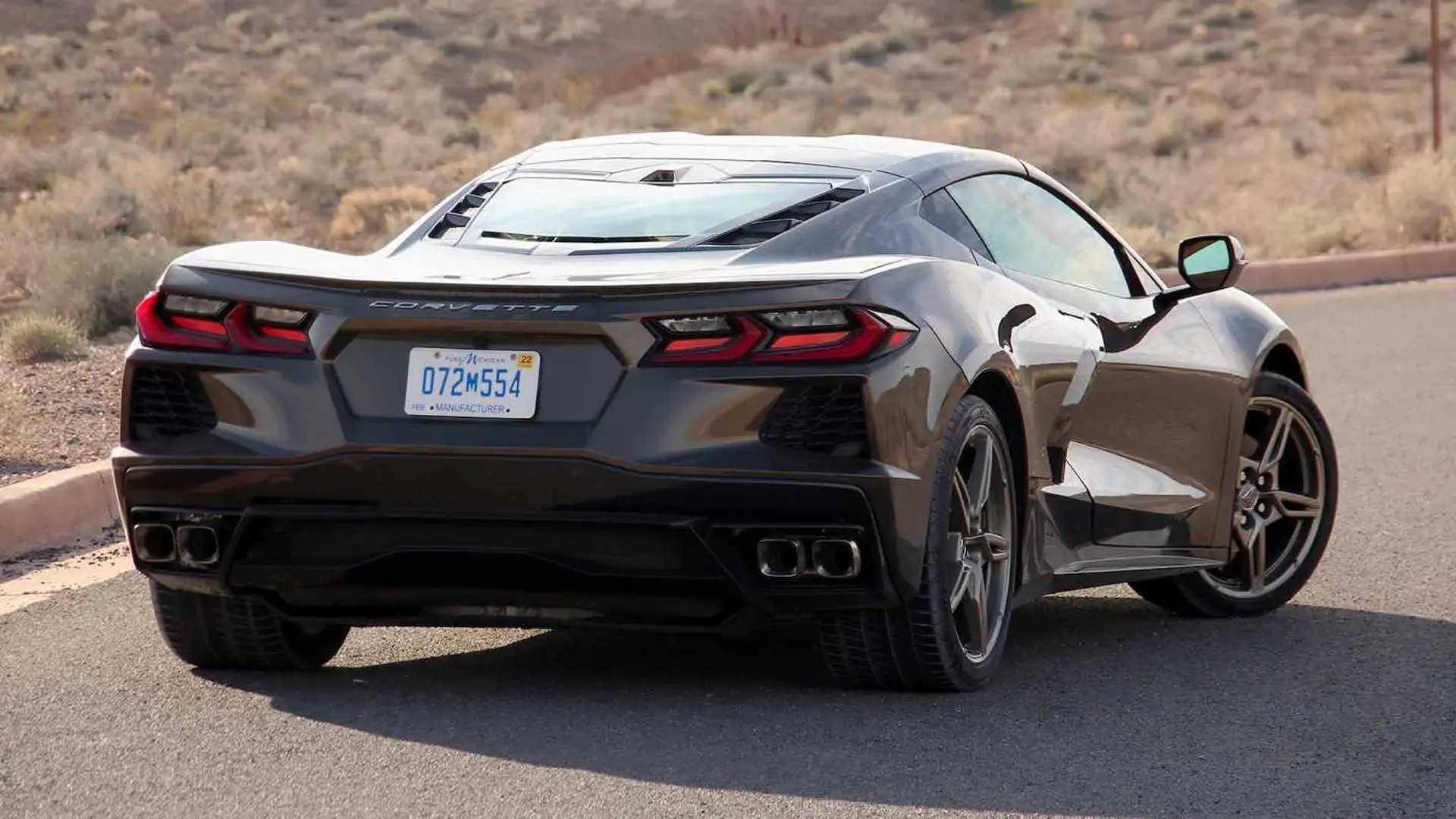 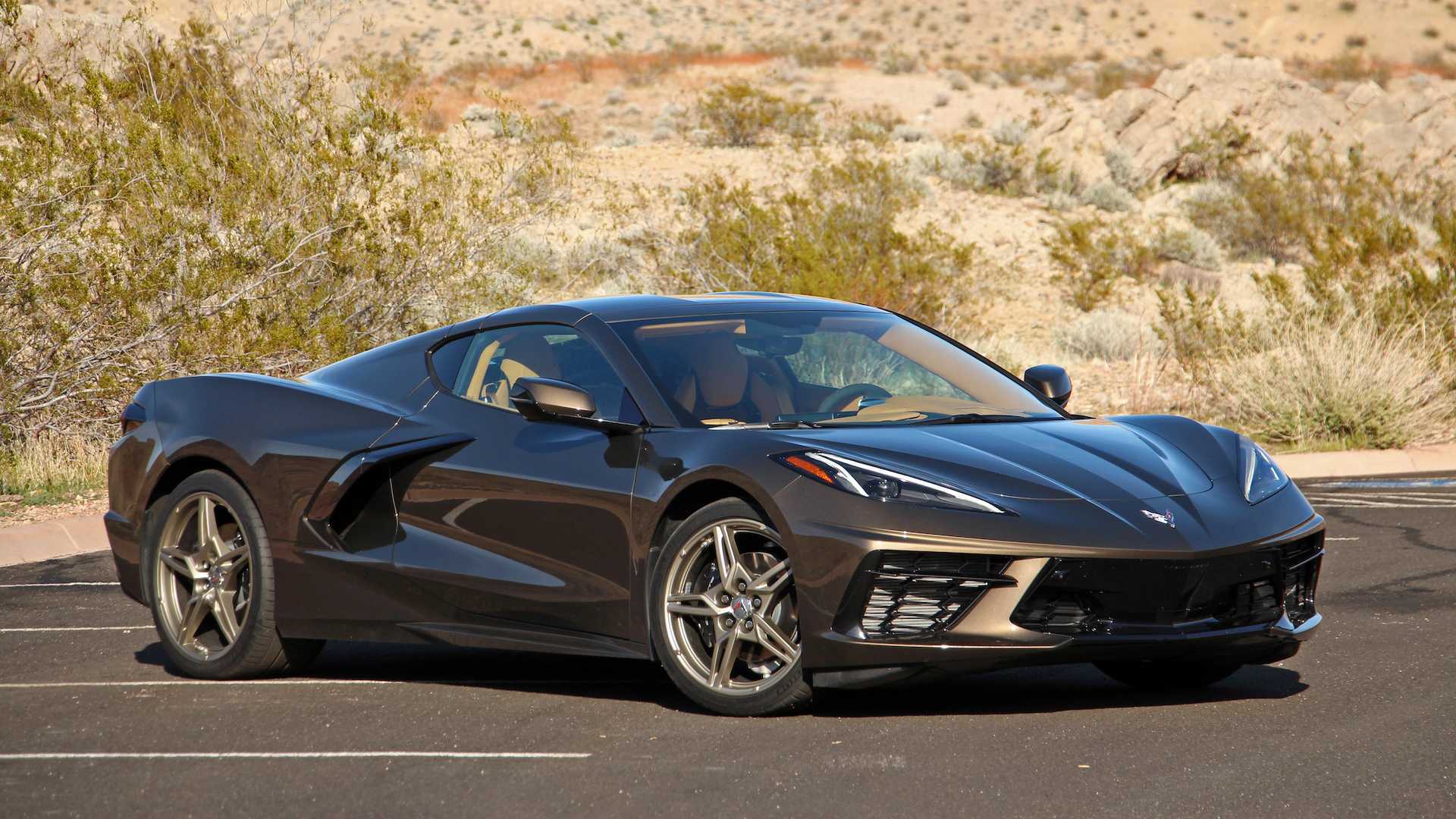 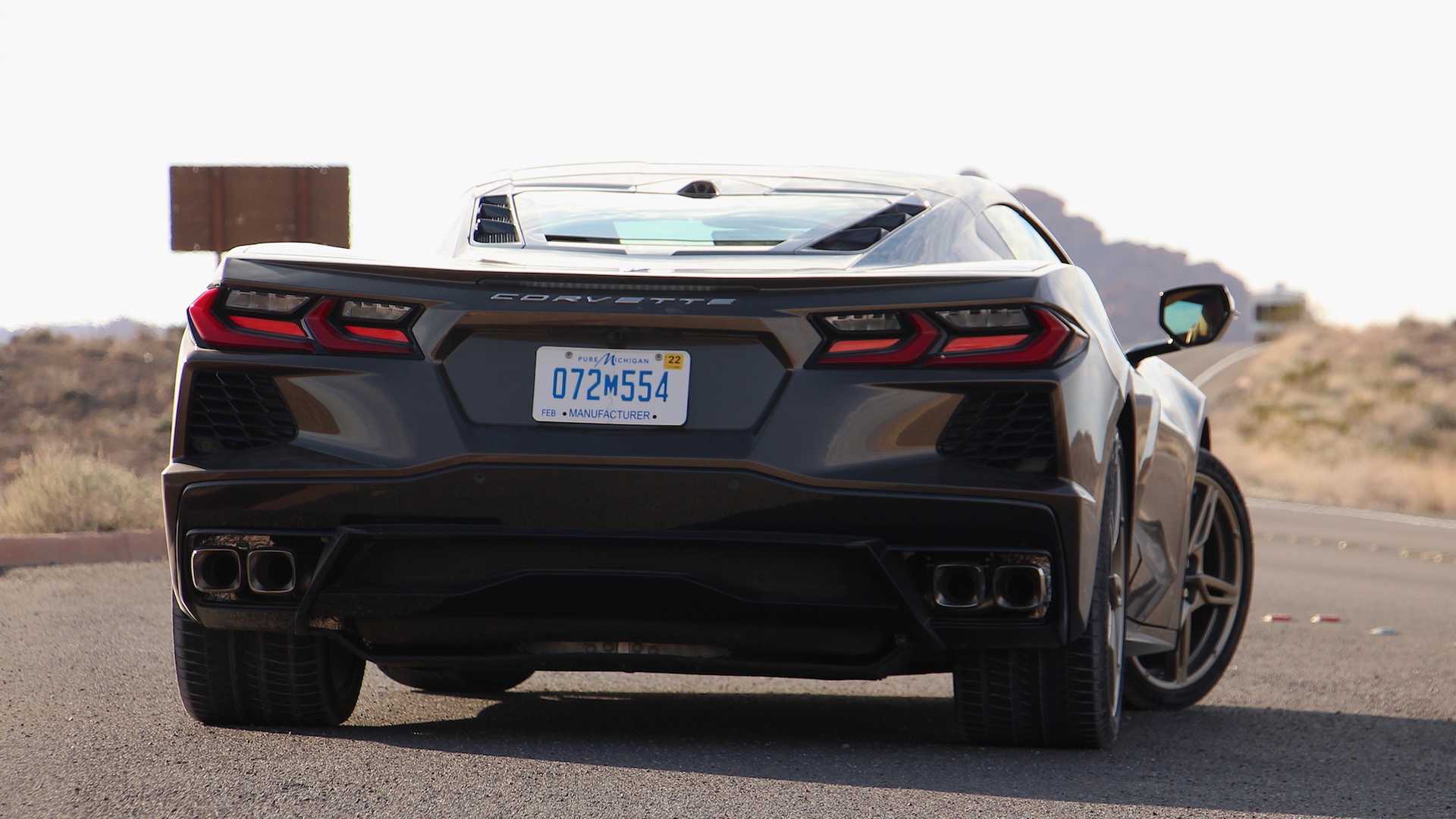 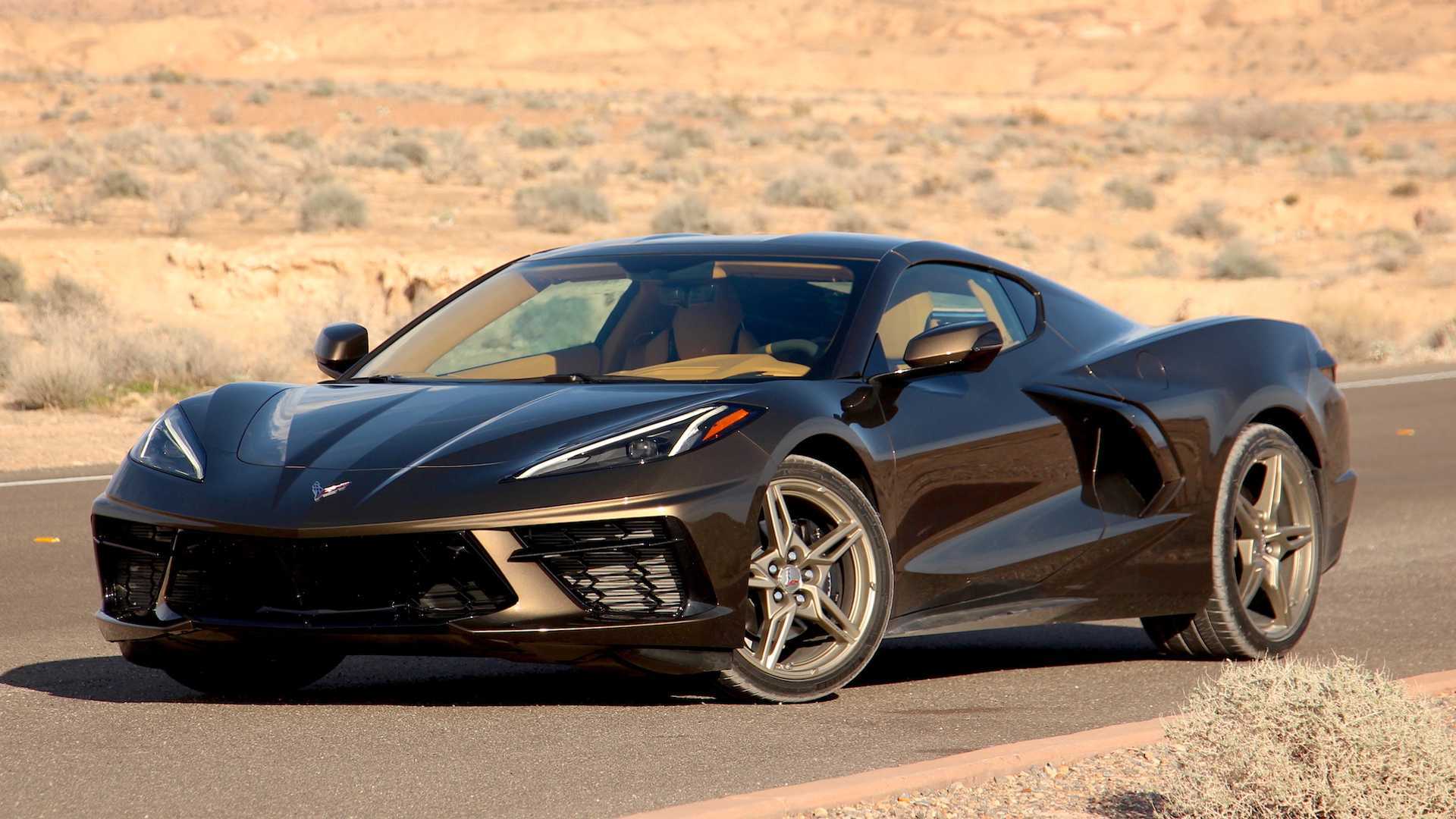 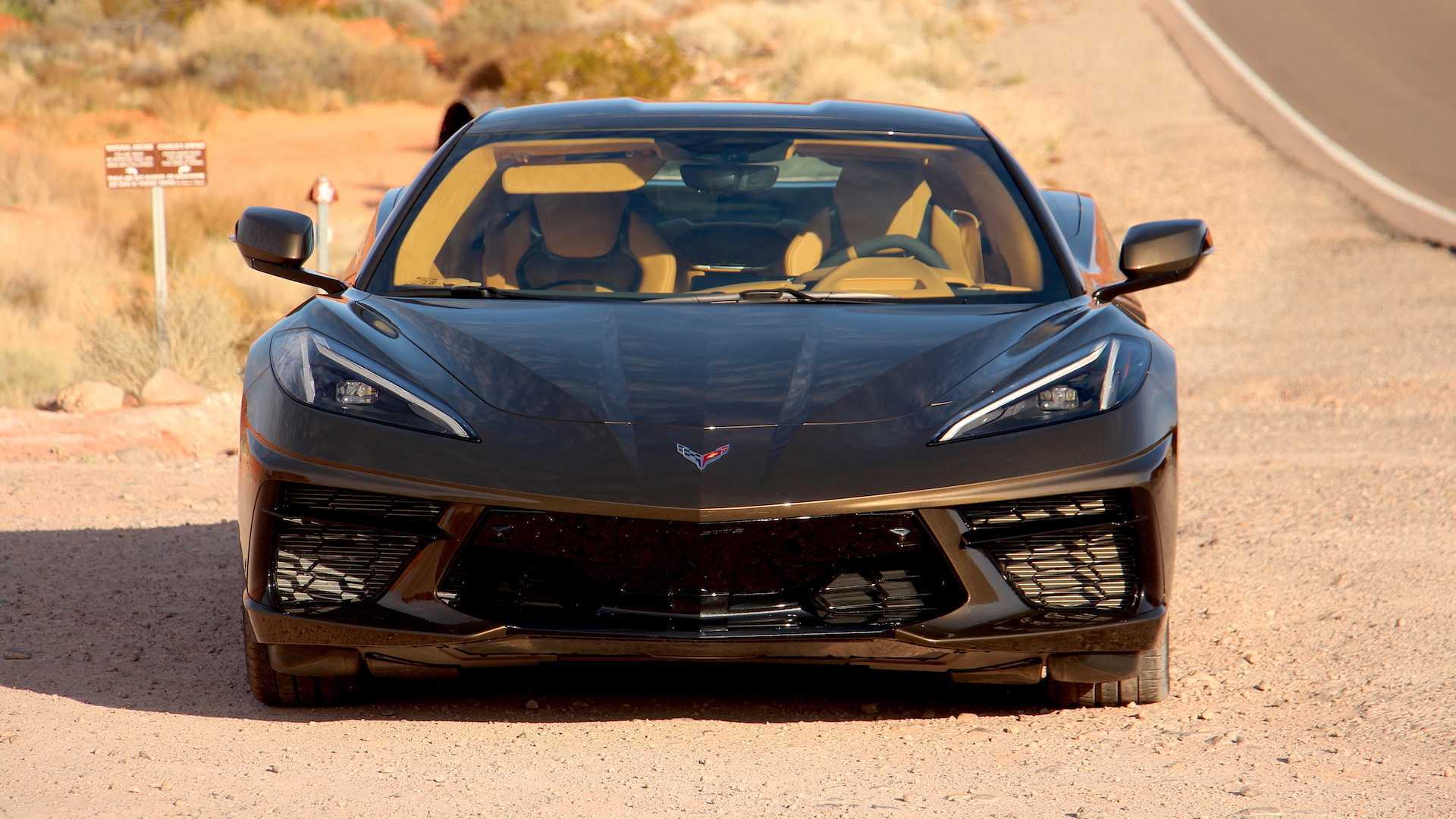 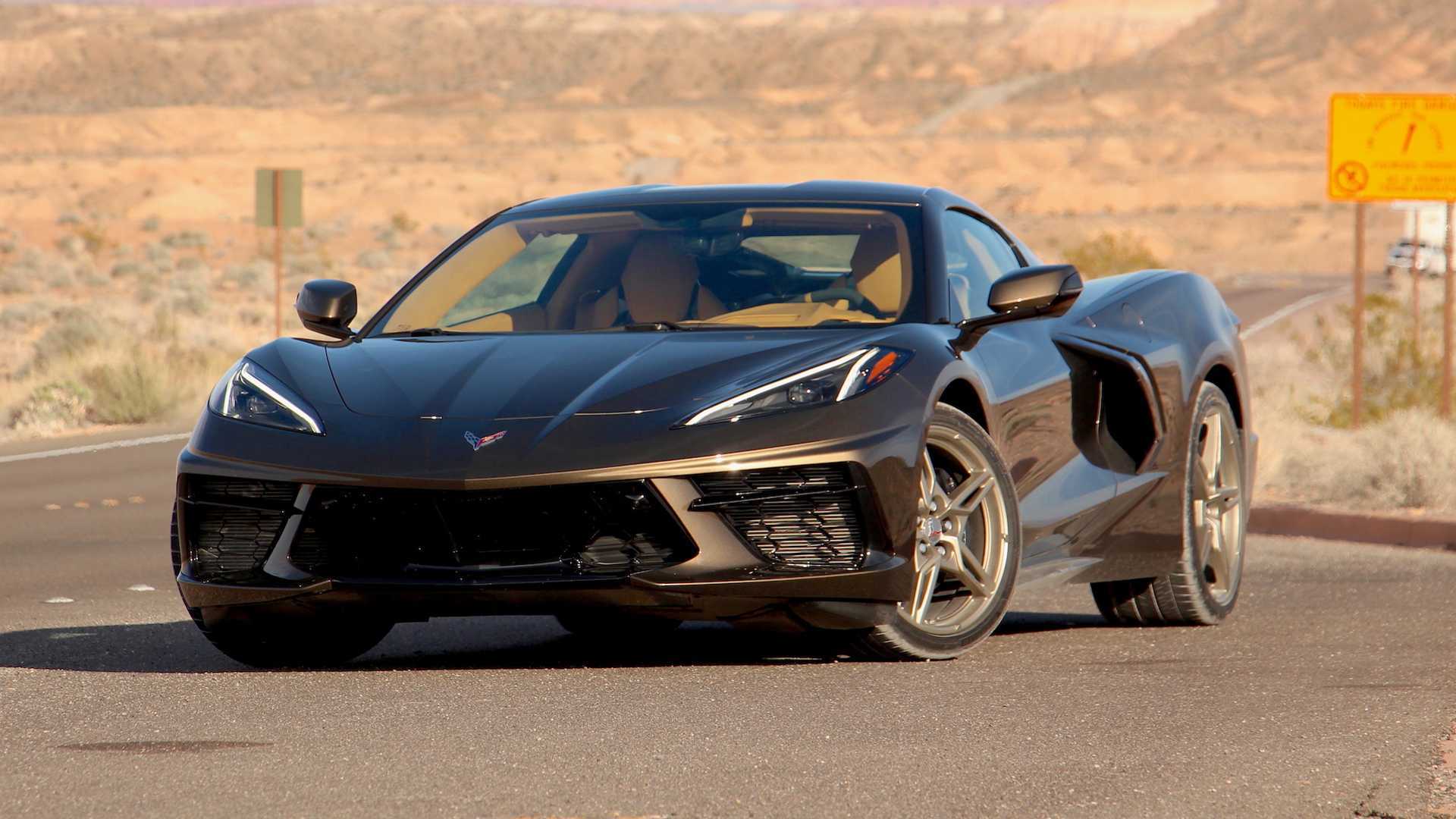 The video’s description says that this was a customer’s car that “unexpectedly captured a world record.” It has a host of upgrades that allow the car to make over 1,000 horsepower (745 kilowatts) at the wheels on the dyno – a first, according to the company. It’s also the first Corvette to breach 150 mph in a quarter-mile run. The car sports twin turbochargers, a new water-to-air intercooler, an upgraded fuel system, an ECU tune, a new intake manifold, and a “prototype clutch kit.” More info on that last one is coming soon.

The new Corvette C8 doesn’t easily lend itself to tuning as the automaker had to lock down the electronics for cybersecurity reasons. That doesn’t mean it’s impossible, though GM isn’t eager to give tuners an assist as the company has its own Corvette powertrains to ready, including the one that’ll power the upcoming Z06 that’s set to debut on October 26. It’ll allegedly use a 5.5-liter flat-plane crank V8 that makes 617 horsepower (460 kilowatts).

Caravans: How drivers can safely look after pets on staycation this summer – expert advice