Who would have though that the Chinese-manufactured Dacia Spring, one of Europe’s most affordable electric vehicles, one that was just launched, would receive a higher safety rating than the more expensive and popular Renault Zoe. Both vehicles were recently tested by Euro NCAP and the Dacia was awarded one star, while the Renault didn’t get any stars. 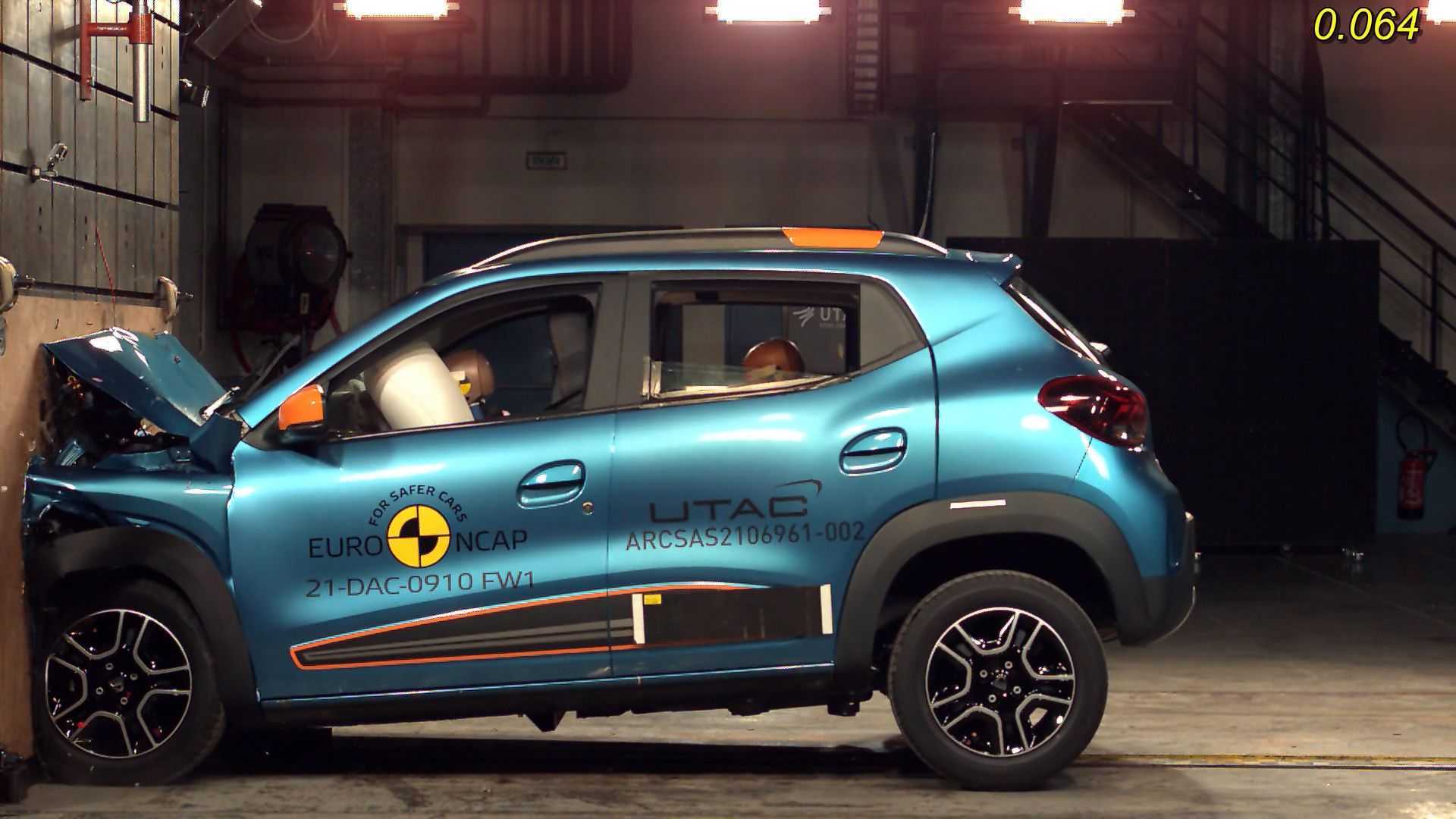 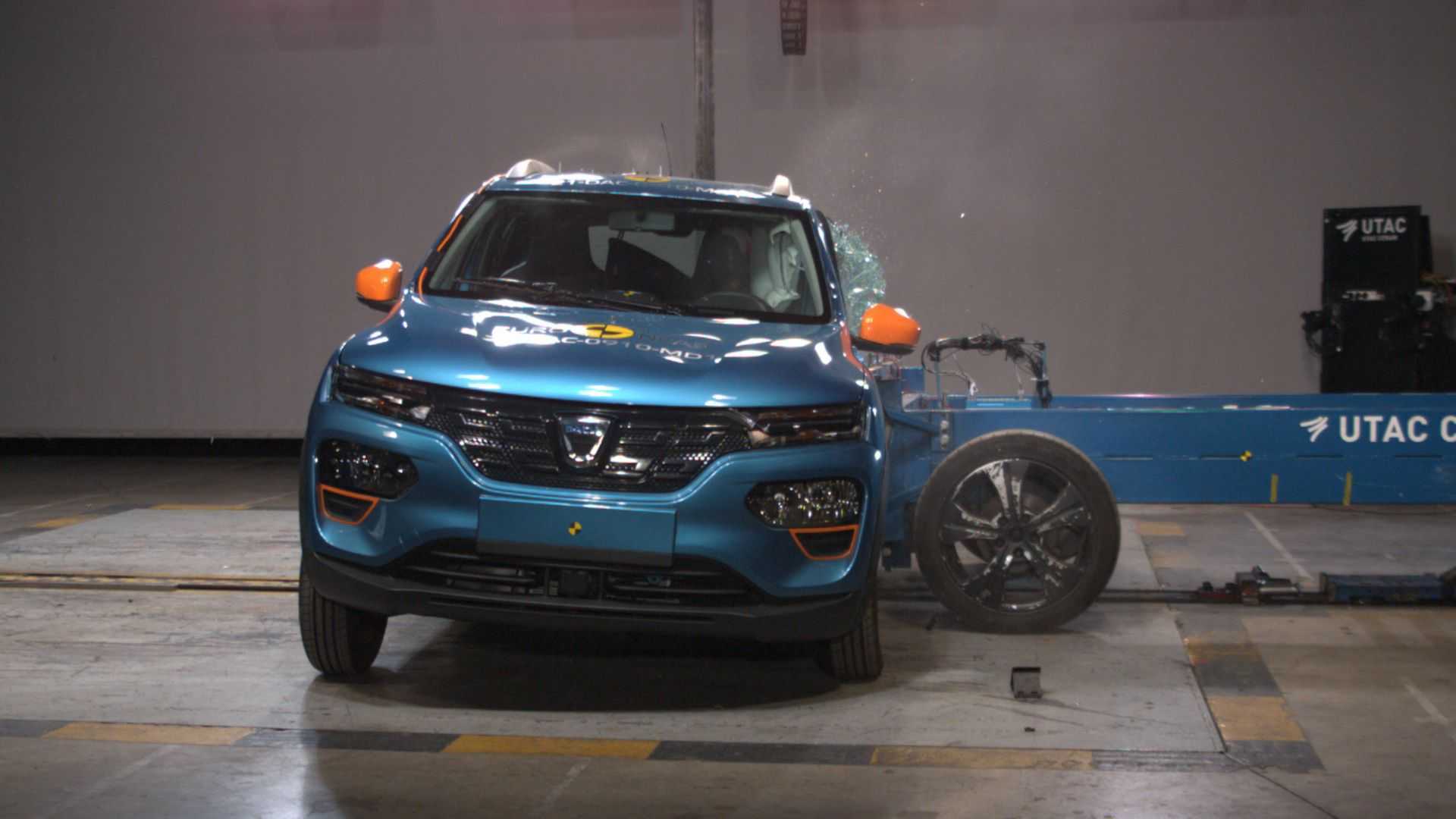 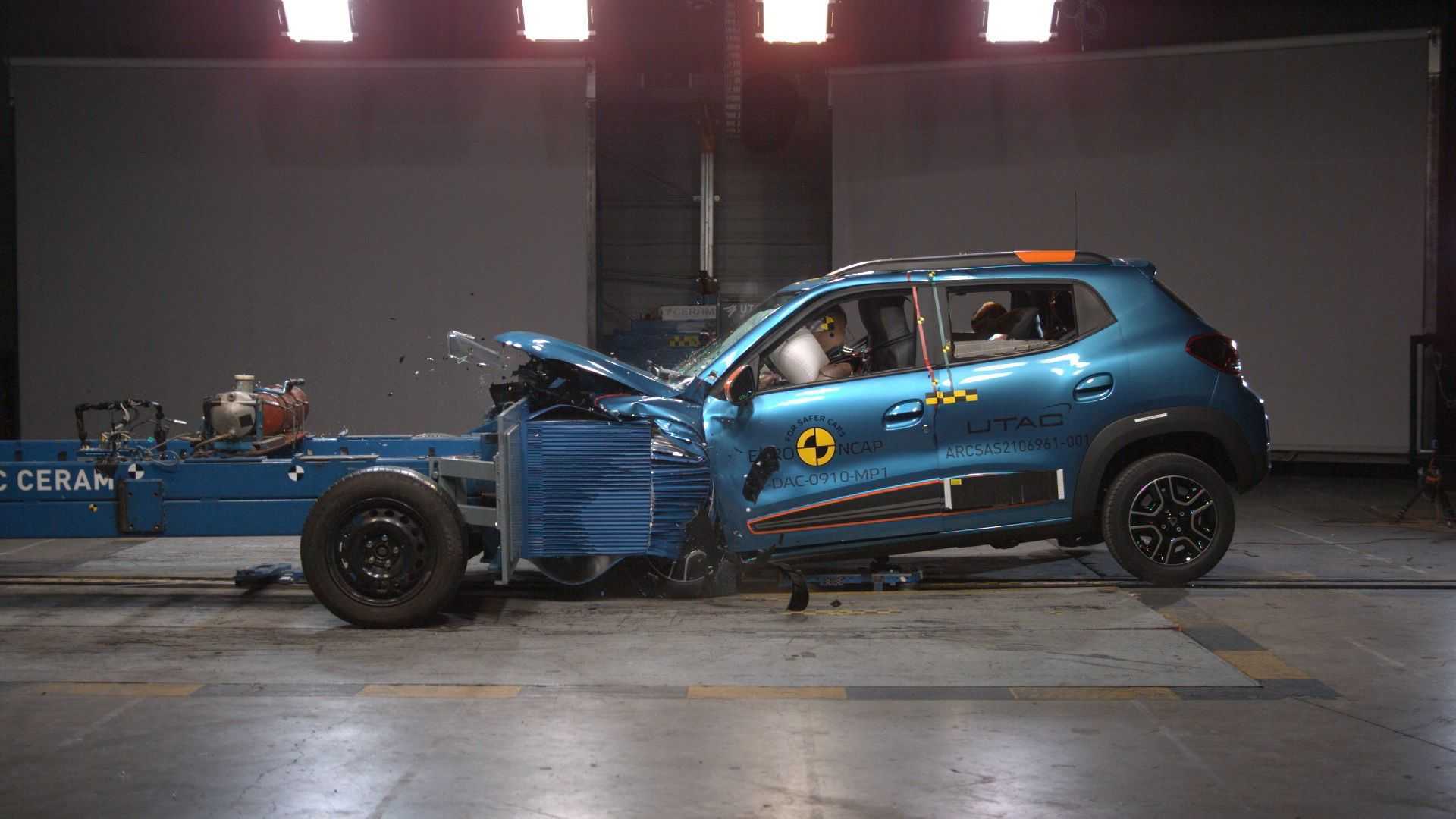 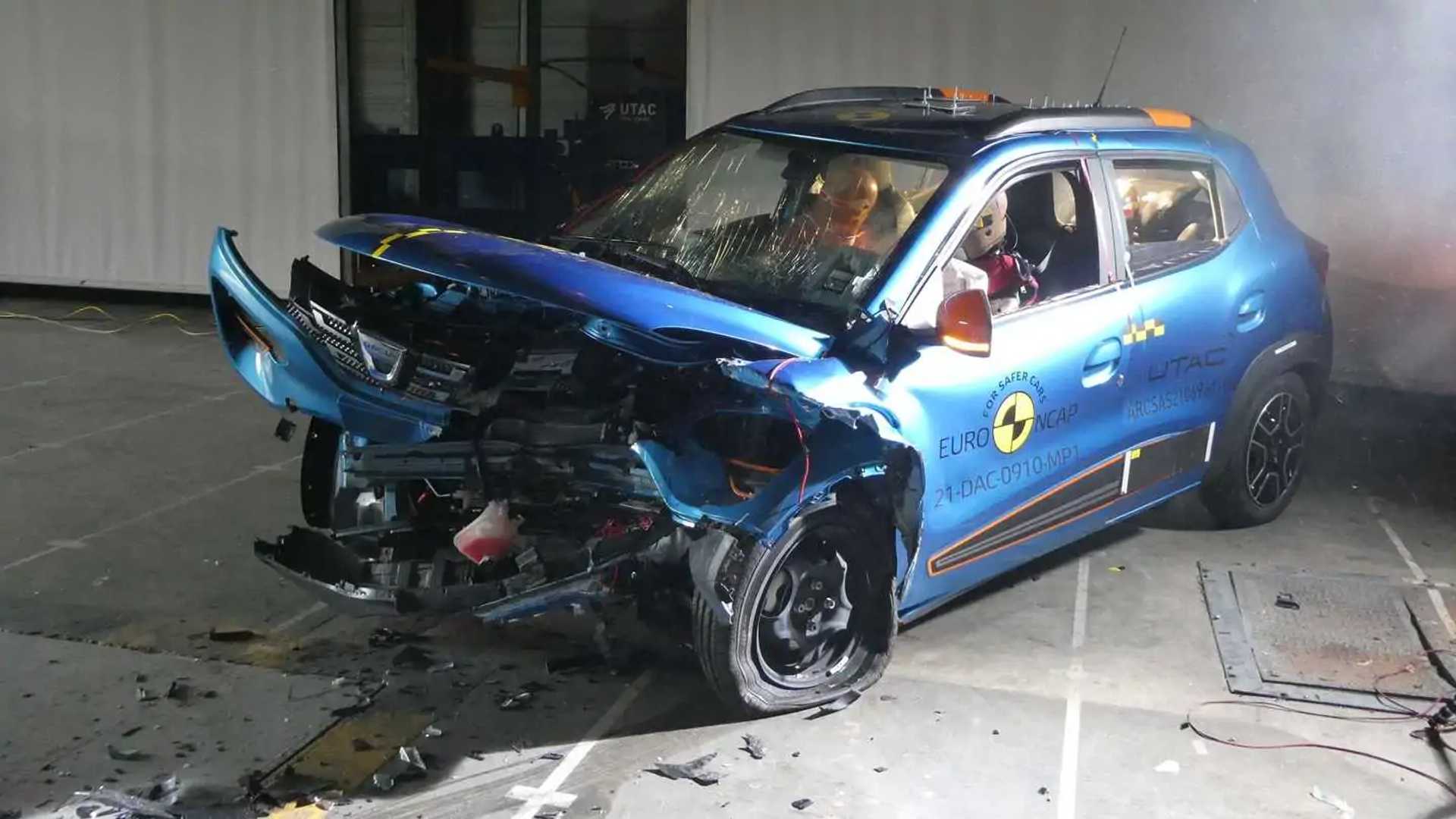 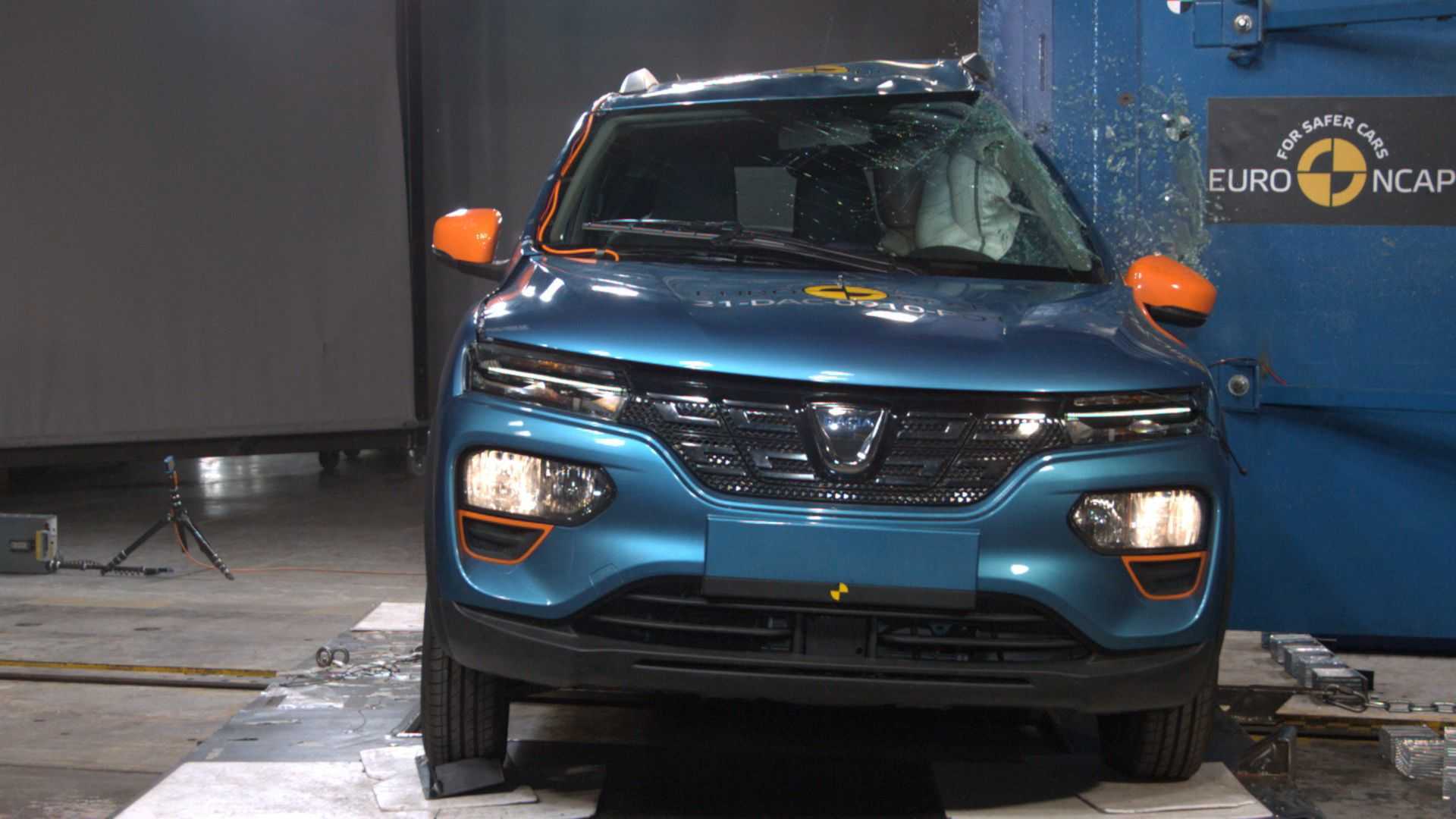 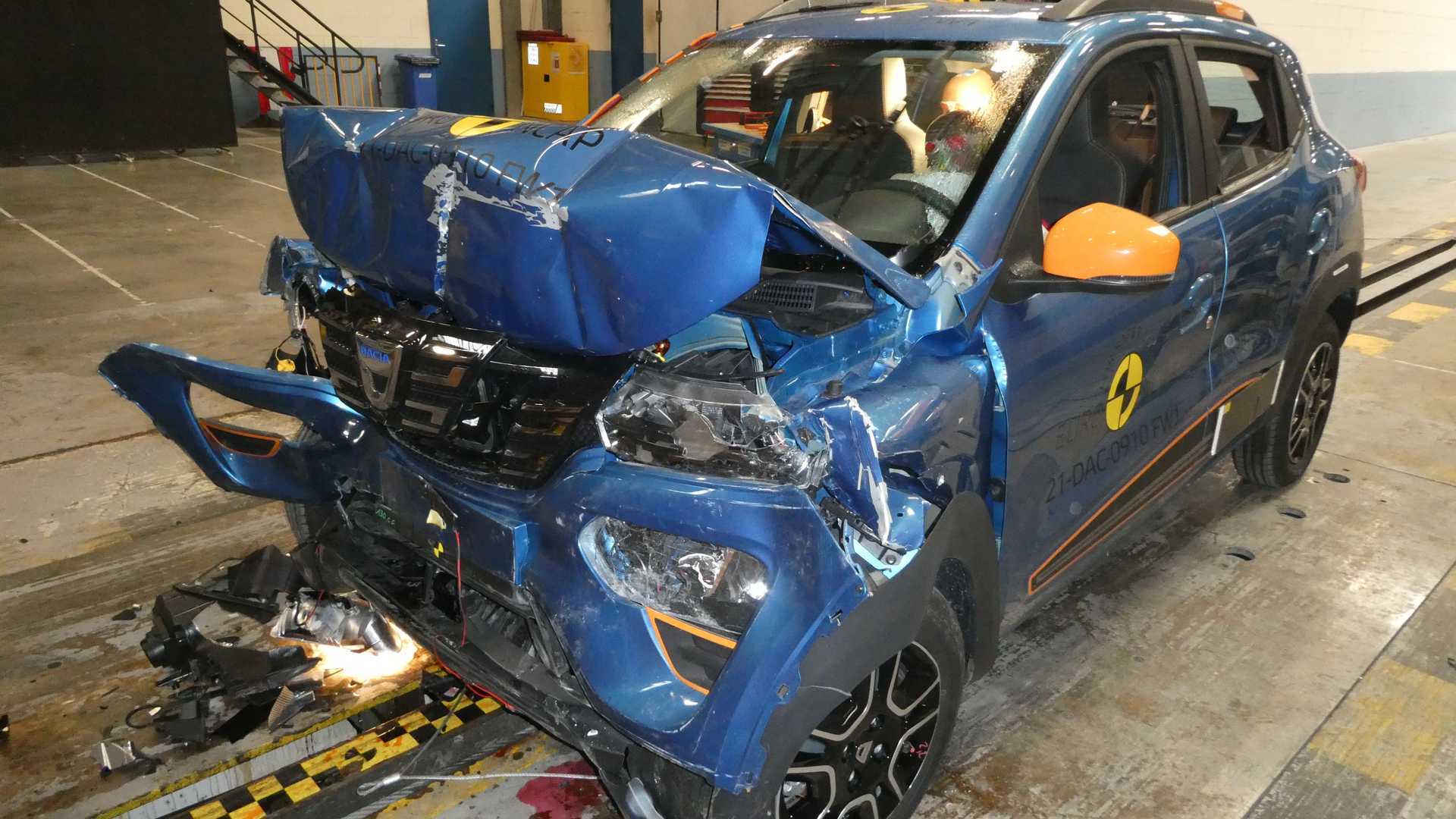 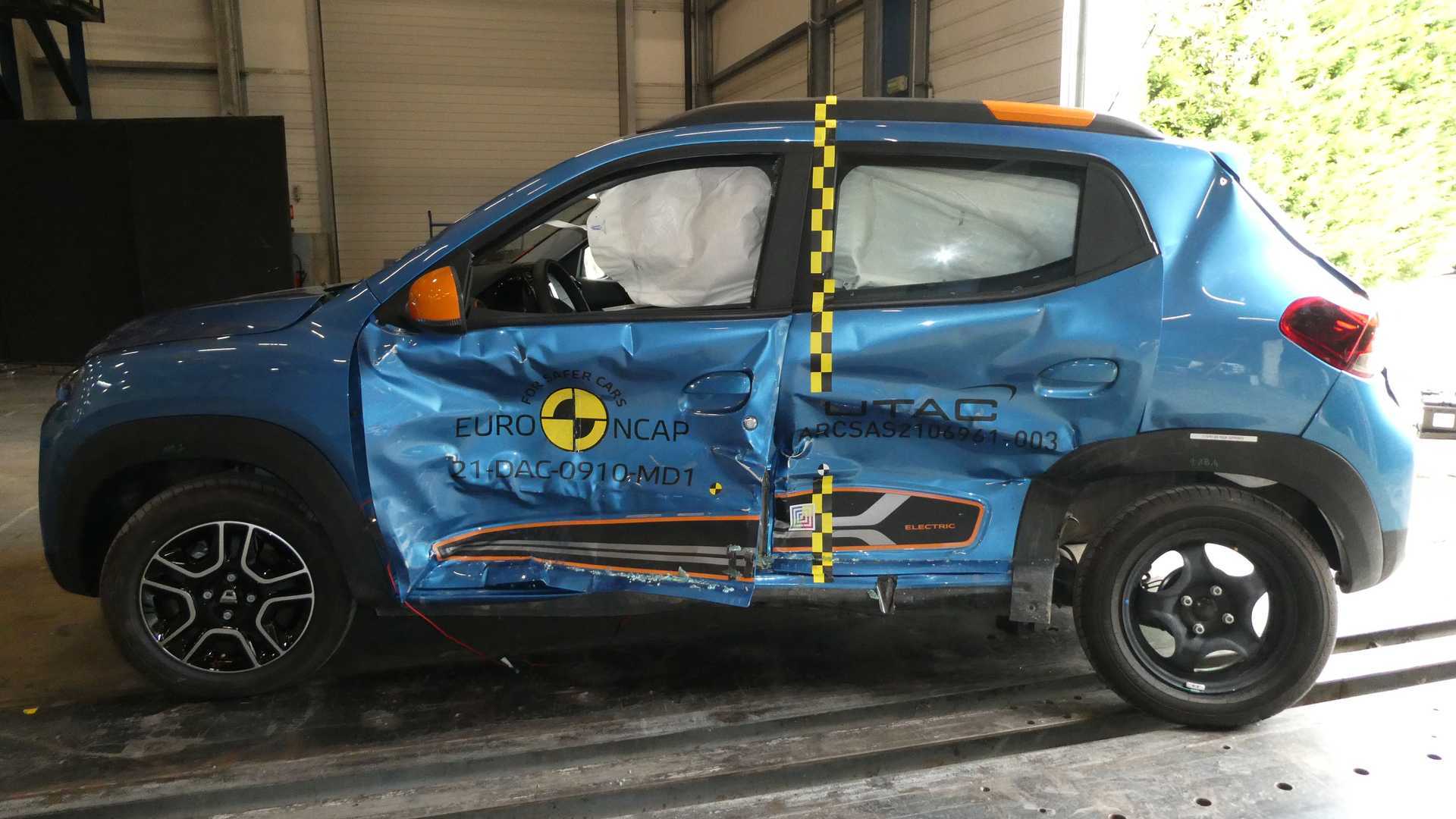 The one-star rating is still poor, but zero stars is even worse – the Zoe is one of only three cars ever to not receive any stars, after the 2017 Fiat Punto and 2018 Fiat Panda. What’s especially surprising about this is that Renault was a safety leader in the early 2000s and its second-gen Laguna was actually the first vehicle ever to get the full five-star rating, back in 2001.

Why did they rate the Zoe so poorly? Well, driver’s chest protection was rated as weak in the frontal impact, and in the side pole impact test, the driver’s head actually made contact with the pole. It also didn’t have an airbag between the front seats, like many new vehicles have, it offers poor whiplash protection and it doesn’t have multi-collision braking to prevent secondary impacts. 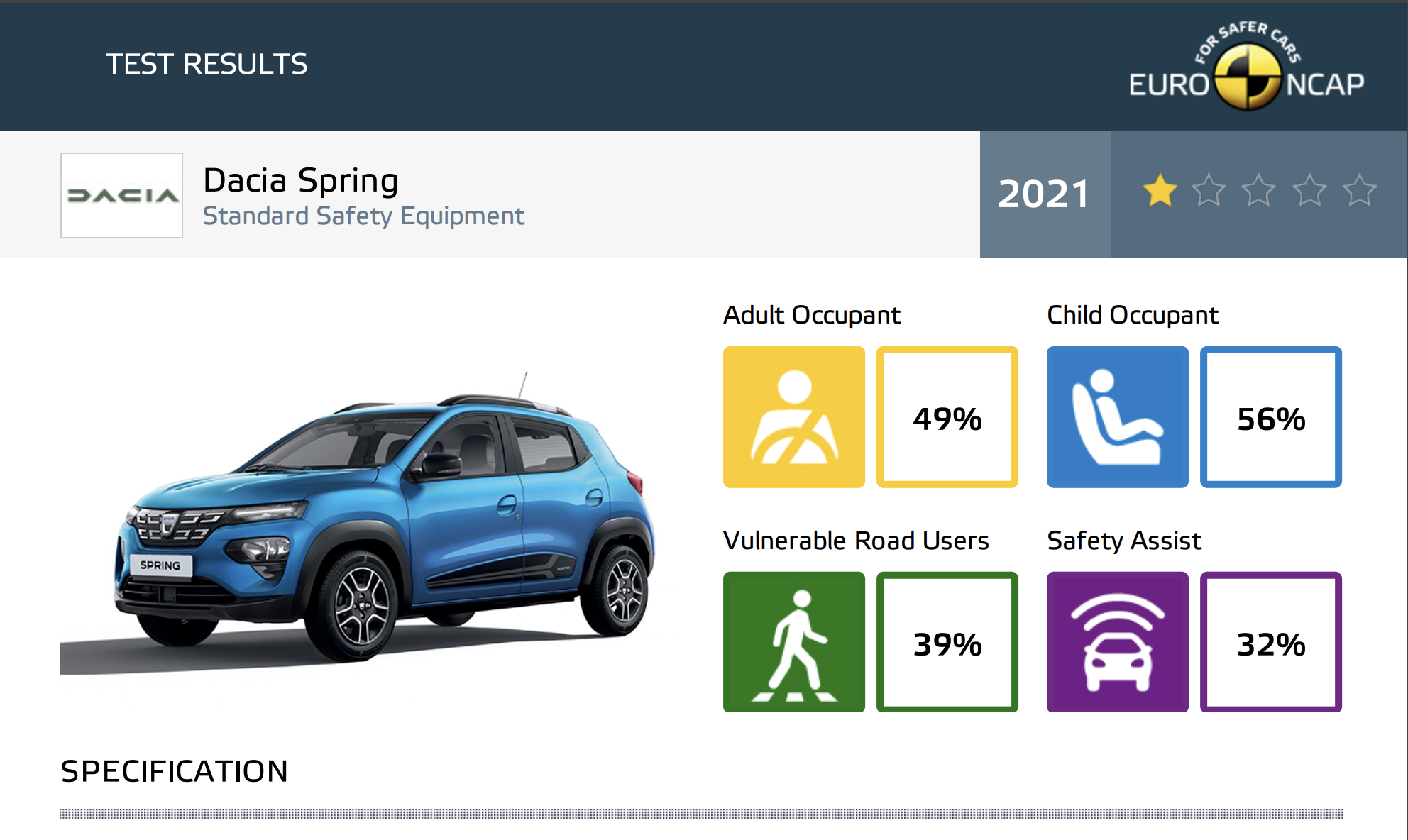 Reading Euro NCAP’s description of how the Dacia Spring did in the same tests doesn’t make things sound any more rosy. The Spring offered poor protection to dummies’ legs, the dashboard presented a risk of injury, although its front headrests did offer better whiplash protection than those in the Zoe; the rear ones were just as ineffective as those in the Renault.

The Spring was also penalised because after the test, they found it hard to open the driver’s door. However, it did get plus points for the the eCall system that was missing in the Zoe; it automatically calls emergency services if it detects a crash.

Hyundai Santa Fe Gets Six-Seat Version, But Not In The US