The Stradale gets the hardcore treatment for track-only fun.

Race car chassis expert Dallara branched out in 2017 with the unveiling of the Stradale, its first road car. The Italian company founded in the early 1970s is now returning to its roots by coming out with the EXP, a hardcore sports car restricted to the race track. It shares the carbon fiber monocoque with the street-legal version, but the carbon body has been modified to boost downforce.

While the Stradale can be had with a roof, the EXP is purely a speedster with a massive rear wing and front dive planes to generate 2,755 pounds (1,250 kilograms) of downforce at its top speed. By the way, the road-going version tops out at 165 mph (265 km/h) whereas its track-only equivalent will do 180 mph (290 km/h). 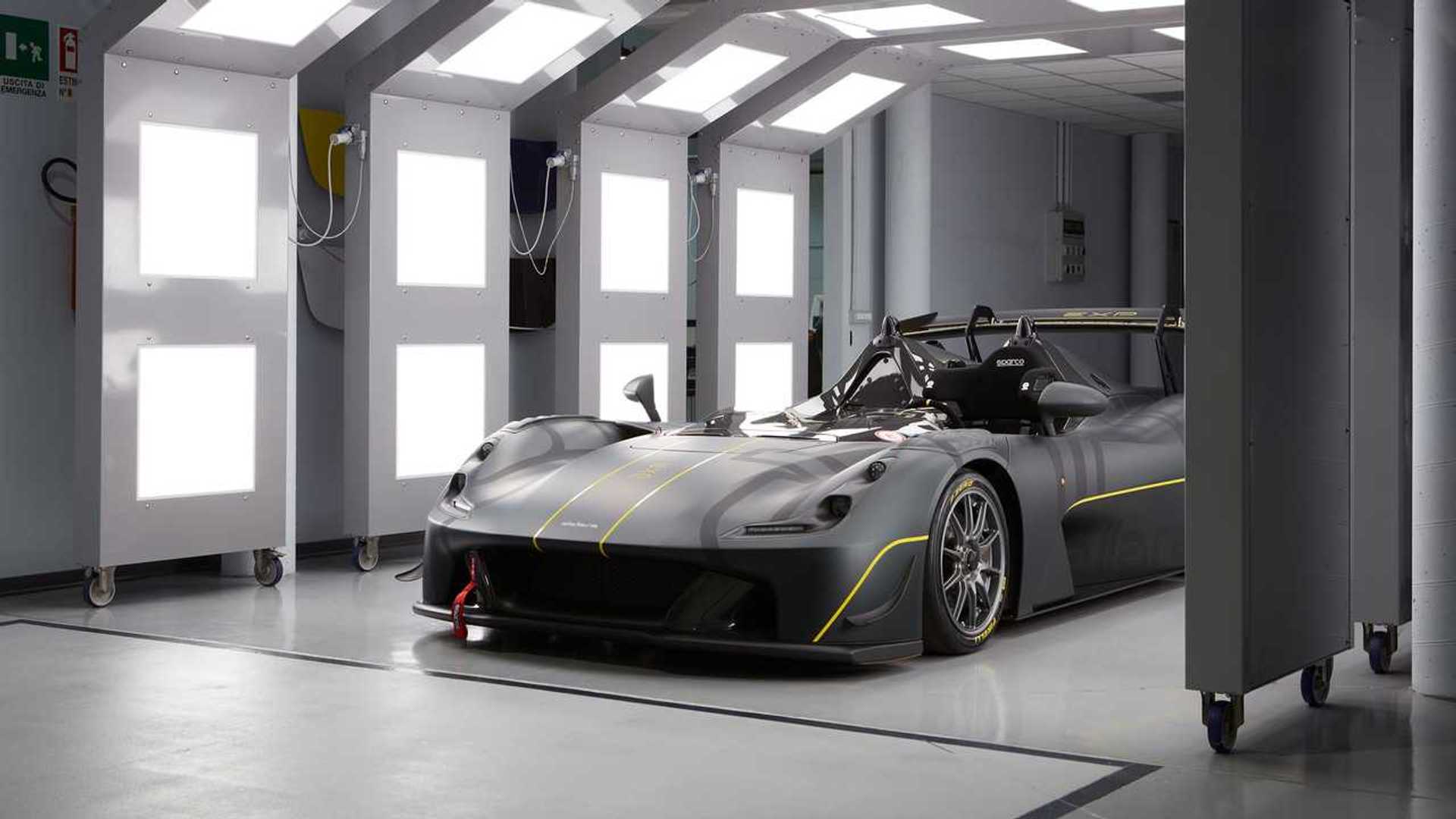 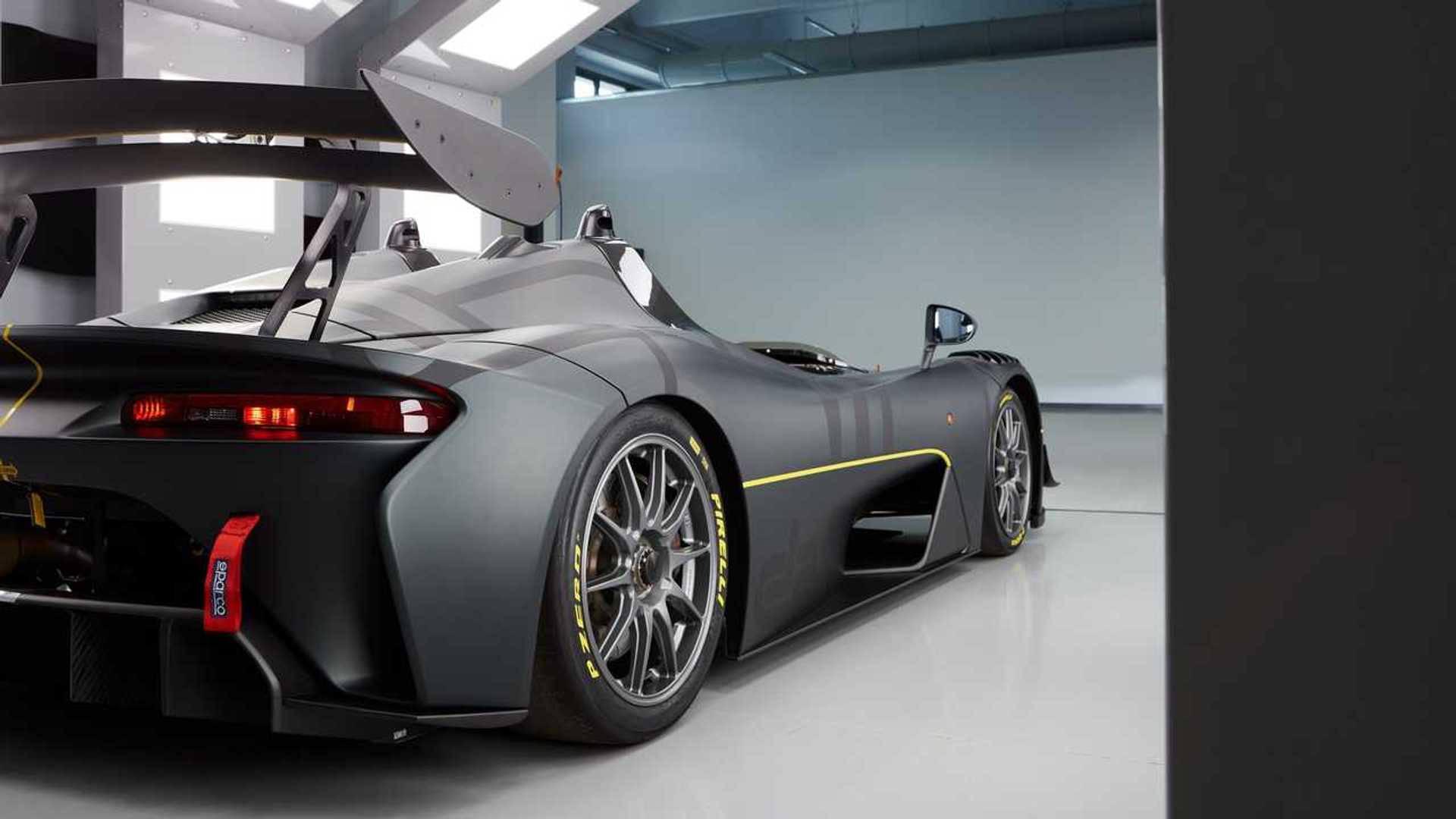 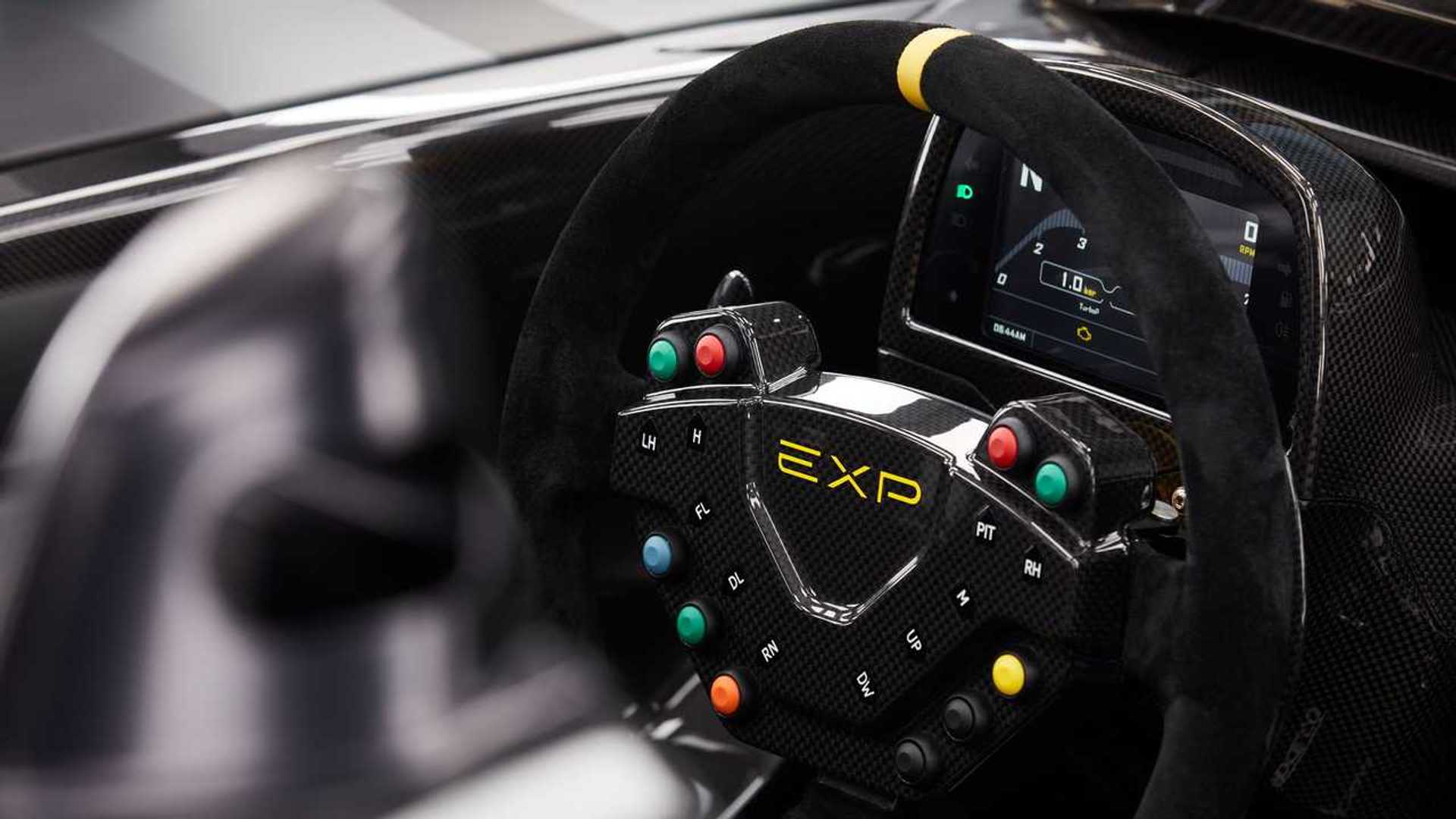 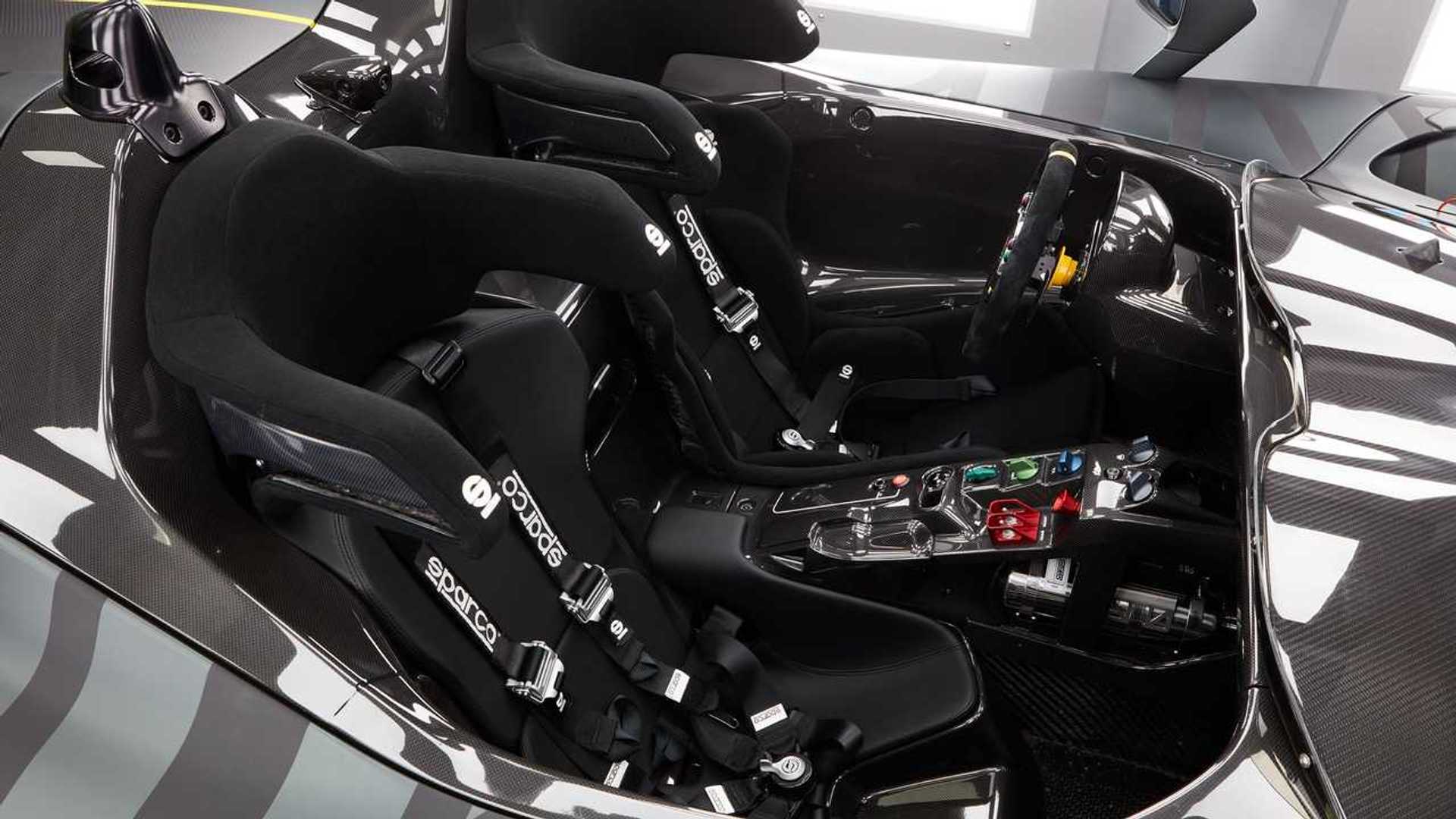 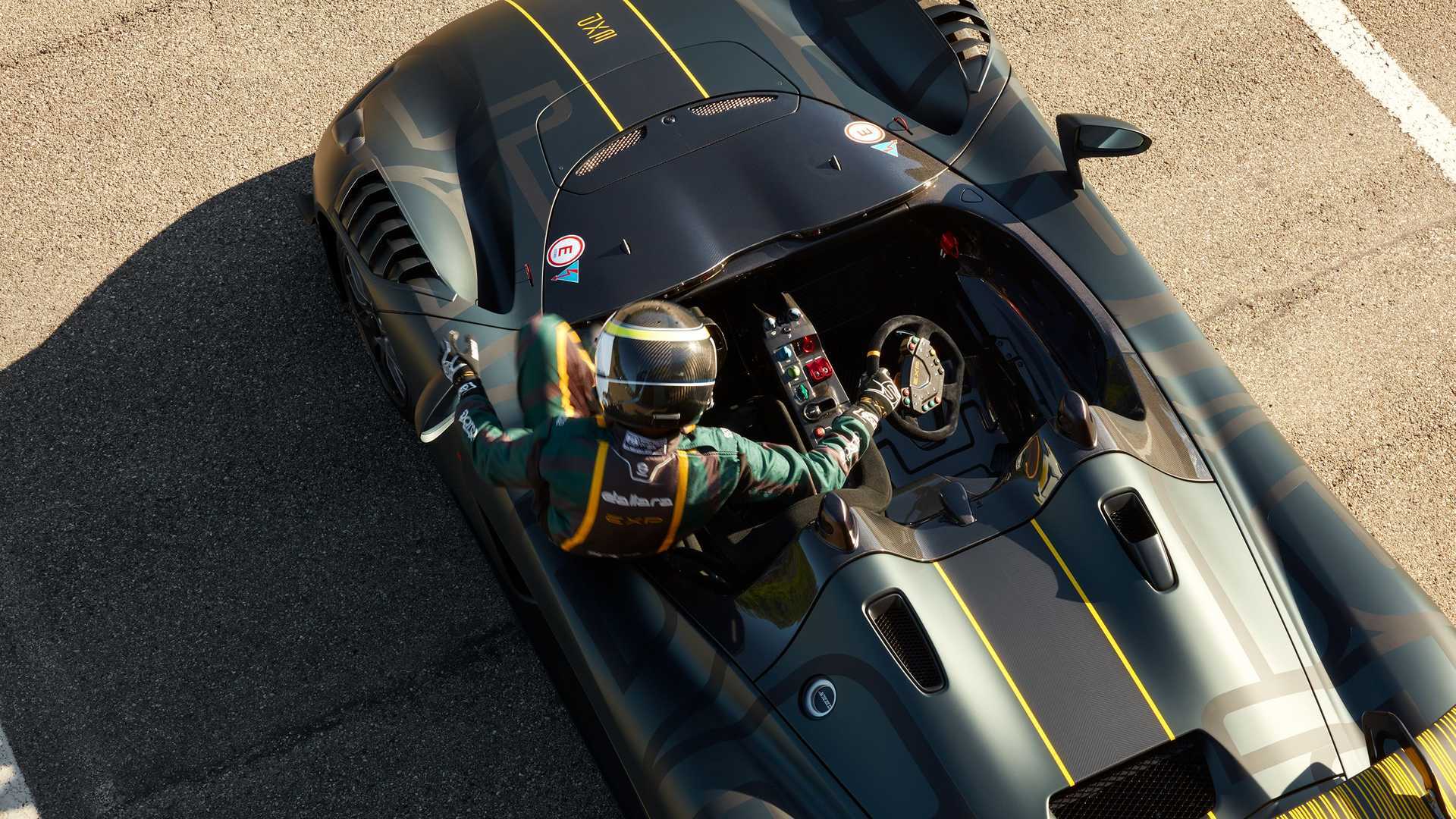 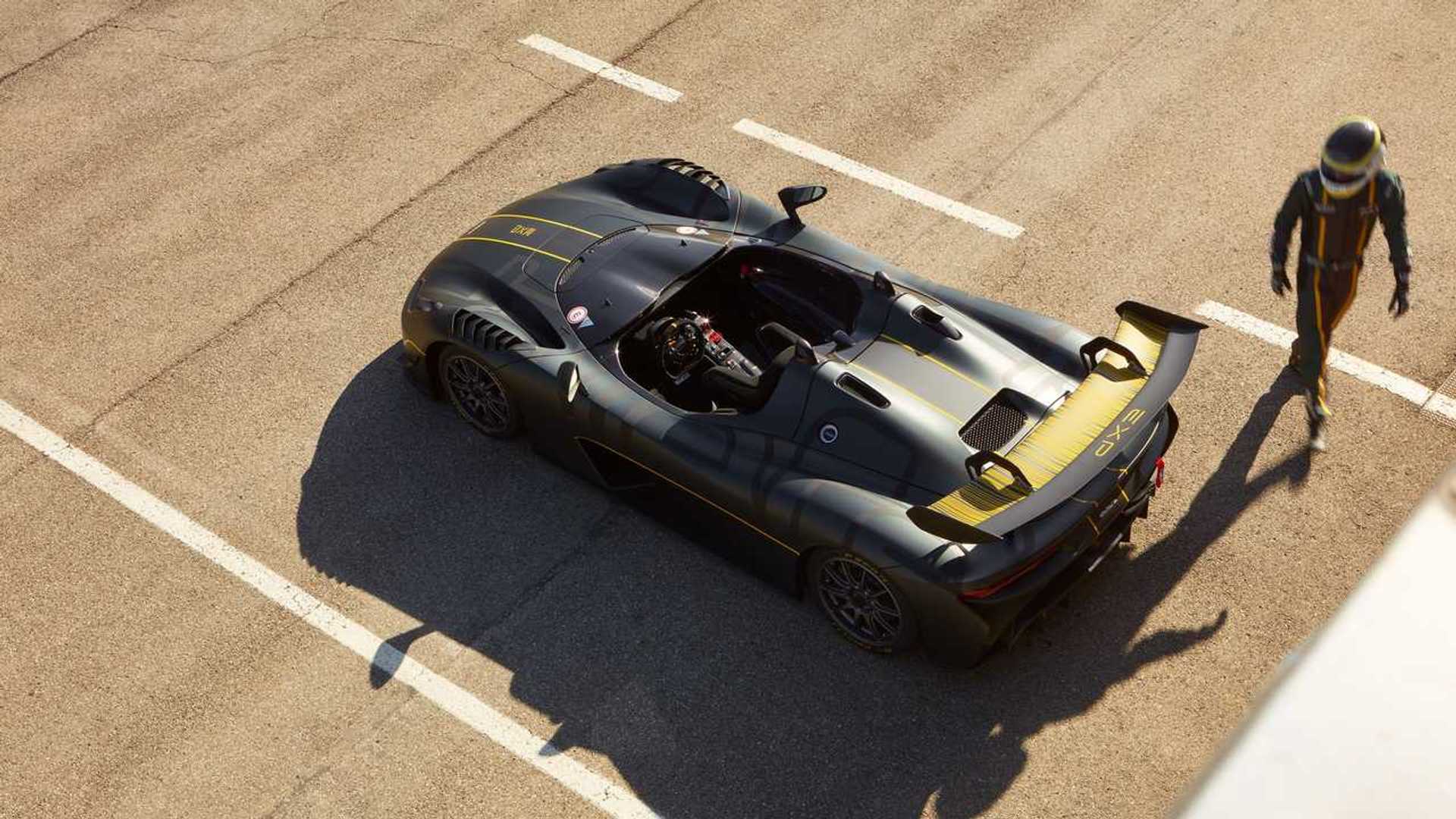 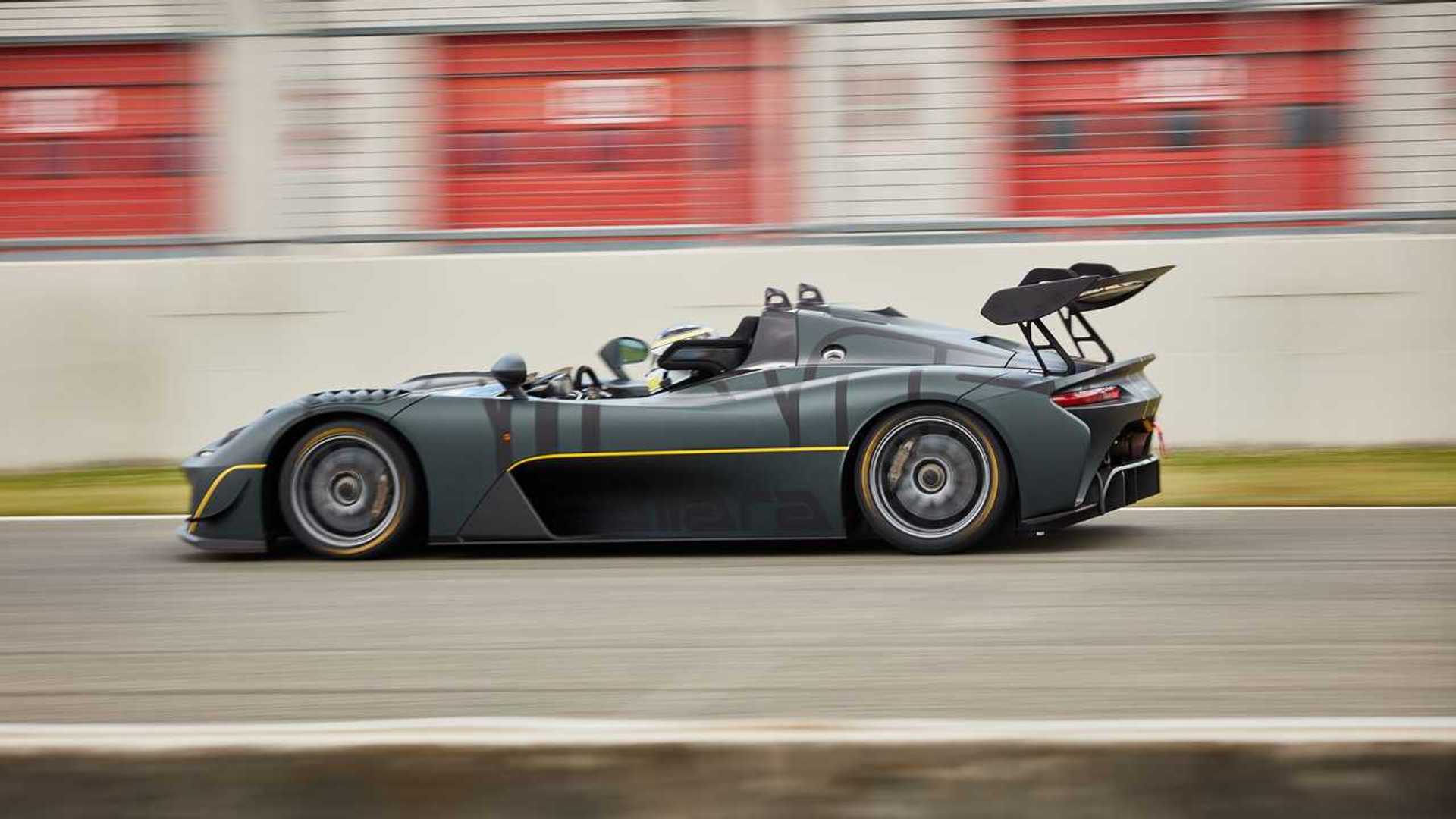 The 2.3-liter EcoBoost engine from a Ford Focus RS has been massaged to deliver an extra 97 horsepower and 147 pound-feet (200 Newton-meters) over the Stradale. It now pumps out 492 hp and 516 lb-ft (700 Nm) in a car that weighs a mere 890 kilograms (1,962 pounds). Mind you, it’s actually a little bit heavier than the road car, but with the added oomph coming from the engine, it manages an impressive power to weight ratio of 1 hp / 3.98 pounds.

All that power is channeled to the road through a six-speed sequential gearbox, but should you prefer an old-school setup, the road-legal Stradale can be had with a six-speed manual. The two flavors of Dallara’s lightweight car are interchangeable in the sense you can buy an upgrade package for the road car and turn it into the EXP. It works the other way as well by reverting the car to its original street-legal configuration thanks to the vehicle’s modular construction.