Home » Car Reviews » Do you know where it’s illegal to run out of fuel or where you must drive with headlights? Do you know where it’s illegal to run out of fuel or where you must drive with headlights?

Driving laws in the UK are recorded in the Highway Code and are often enforceable by police officers local council officials. Driving laws vary between countries and motorists who are set to travel abroad are urged to check up on local rules and policies to avoid being caught out.

It is actually a driving offence to run out of petrol on some road networks in Germany.

It is illegal to stop unnecessarily on the nation’s super-fast Autobahn roads and chiefs say running out of petrol is not deemed important enough an excuse to escape punishment.

Retalcars.com urge motorists to not get carried away on the roads and check their fuel gauge regularly on the roads which have no official speed restrictions.

Motorists also need to be careful they do not break down or suddenly reduce their speed on the roads for safety reasons. 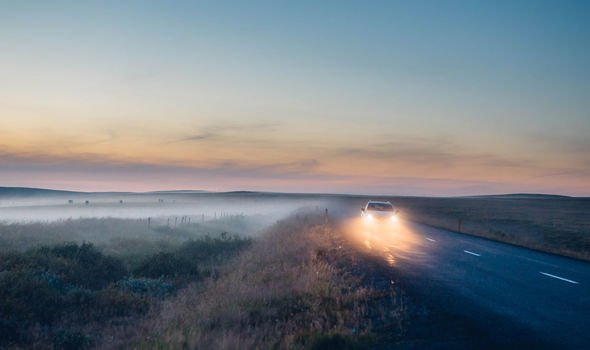 Taking your hands off the wheel is a major driving offence in Cyprus and motorists caught doing so could be faced with fines.

This means it is forbidden to do any other action except drive the vehicle and motorists could be caught out for simple things such as eating or changing a song on the radio.

This is not fully enforceable in the UK. However, police officers do have the power to stop motorists if it is deemed they have become distracted by other actions whilst driving.

In extreme cases, careless or inconsiderate driving can land motorists in court and could see them hit with £5,000 fines and to nine points on a driving licence.

However, the National Police Chiefs’ Council suggests low-level careless driving should be punished with a fixed penalty and education programme instead of heavy charges.

DON’T MISS
Clear frost from a car windscreen with this new idea  [VIDEO]
Save hundreds of pounds by checking these car parts  [ADVICE]
Nissan has recalled 400,000 of these popular cars [COMMENT]

Across the Nordic countries of Denmark, Norway and Sweden you drive with your headlights on at all times of the day.

This is because days are shorter during the winter months which means visibility can be poor throughout the entire day.

Rentalcars.com says headlights are a key safety feature for residents of this country but warn it could be a hard one to remember for tourists.

Road users should also remember to turn off their headlights as soon as they get out of the car to make sure they do not run their battery flat.

This could mean the headlights will not work next time you try and use them which could lead to police officers stopping your car for illegal road use.

Failing to use your headlights at night is also against the law in the UK and motorists could be hit with a £1,000 fine if they are caught by officials.

Motorists with a particular type of number plate are banned from driving on Mondays in the capital city of Manilla.

Road users with a number plate which ends with a 1 or a 2 cannot drive on the first day of the week in an attempt to reduce congestion in the area. 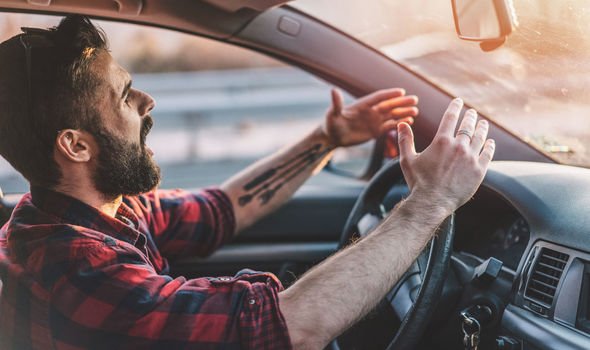 Rentalcars.com warn visitors to Russia that they could get stopped by officials for simply driving a car that is dirty.

A hybrid of the rule already exists in the UK as motorists can be fined £1,000 for having a dirty number plate as this can avoid police ANPR camera detection.

A dirty number plate could also see a car fail its MOT test as police officers would be unable to track a vehicle or check whether it is insured on the road.

We saved the weirdest until last! Motorists in Tennessee would be breaking the law if they attempt to shoot an animal from their car.

However, in a bizarre loophole, RentalCars.com claims it is illegal to shoot every animal except if it is a whale. 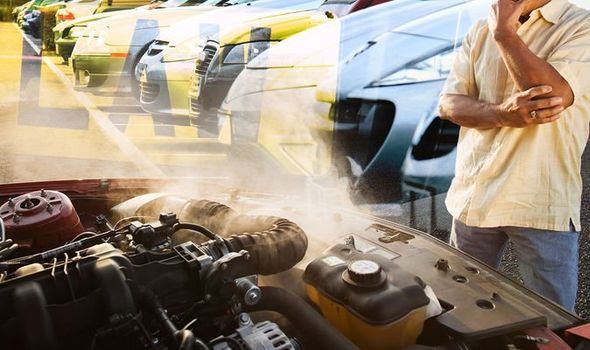 1984: You own the Chevrolet Chevette, instead of the Chevette owning you