Drivers could be issued the charge for simply forgetting to check the headlights are still working or even having a lapse of concentration and forgetting to switch them on. Headlight bulbs can burst and must be replaced as soon as possible if drivers wish to avoid heavy charges.

Penalties can start at £100 but charges can rise depending on the circumstances of the incident.

In some cases, police officers may decide to issue penalties for careless driving which could see costs rise to £2,500.

Dangerous driving charges may also be issued if officers believe your actions have put other road users at considerable risk.

This may see cases sent to court where fines can rise to £5,000 with drivers slapped with nine penalty points. 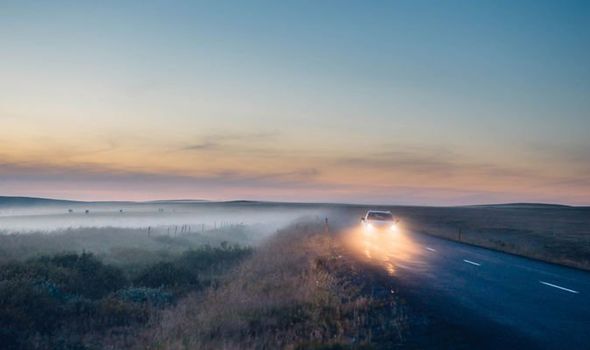 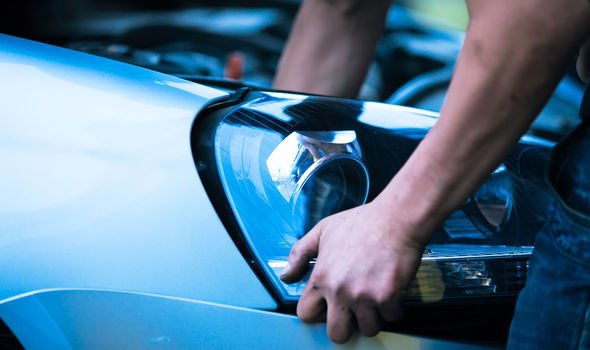 In severe cases, road users could also be hit with a temporary driving ban which could have a major impact during the winter.

Neil Worth, GEM Motoring Assist chief executive has urged drivers to “check” and “clean” their lights as regularly as they can.

He said: “It is hard to believe that some drivers and cyclists choose to leave their car lights off on early morning or late afternoon journeys when light is low and visibility is so poor.

“Others think it’s alright to drive with broken or defective lights or to use fog lights when there’s no fog.

“The risk is even greater in poor weather, in the glare of street and vehicle lights.

“You may feel safe as long as you’re able to see other vehicles, but if others cannot see you, then the danger remains.”

“It’s likely there are always going to be occasions when collisions occur, simply because someone had a lapse of concentration and failed to see another road user.

”But by ensuring we are bright and conspicuous, we know we will be playing our part in reducing these occasions to a minimum.”

His comets come just weeks after a poll from Halfords predicted that 4.6million cars were being driven with illegal headlights.

The survey found that 12 percent of motorists admit to driving with broken or damaged headlights despite the risk.

Seven percent of road users admit to never checking their headlights with 12 percent checking them just once in the last six months. 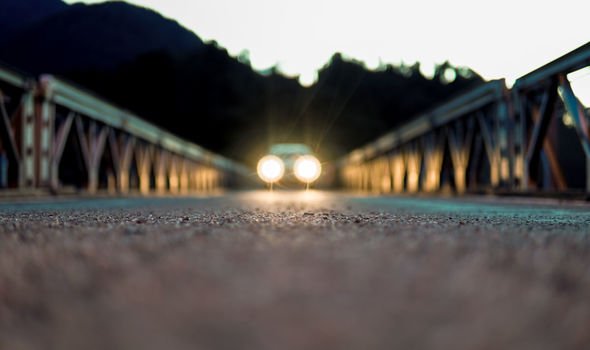 A spokesperson for Euro Car Parts said that drivers may need a bulb replacing if their lights appear “dim”.

The spokesperson said: “If you notice when driving that your headlights appear to be dim and aren’t working as well as they should be, this could be a sign that they’re reaching the end of their life and need replacing.

“Lights can be replaced easily at home, or at a garage if you’re not comfortable changing them yourself.

“If you want to improve your visibility when driving, then upgrading to xenon bulbs will increase the brightness and life of your headlights.”