The zero-tolerance approach for drug driving is being considered by politicians as part of a crackdown on road safety. These new laws would be aimed at cutting down the number of drivers using illegal drugs, with limits put onto eight items most associated with wrong use. But the rules will also have limits imposed on medicinal drugs based on road safety and likely impairment to the driver. Those who take medicines through a prescription could claim medical defence, but could still be prosecuted under impairment offences if their drug states you should not drive while under its influence.

The new ruling will affect drivers in Scotland from Monday October 21 after regulations were laid in the Scottish Parliament for the crackdown.

Drugs with medicinal uses which will be affected by tougher limits include clonazepam, diazepam, flunitrazepam, lorazepam, methadone, morphine, oxazepam and temazepam.

Drugs which will be banned and have a completely zero-tolerance approach include cannabis, ecstasy and heroin.

Currently, police can carry out a roadside test but a doctor is needed to certify that based on evidence the driver can be deemed unfit at the time of the incident.

The new laws will make it easier to hold drug-drivers to account across the country as officers will not need to judge if someone was or was not impaired while they were at the wheel. 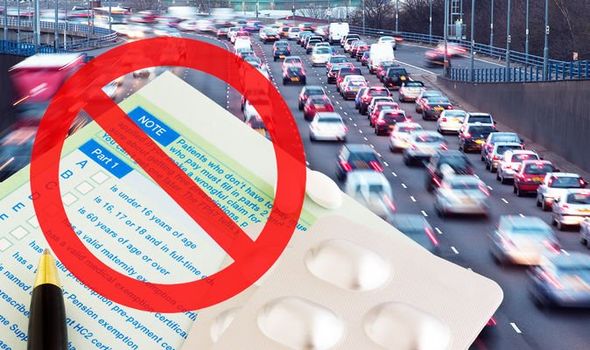 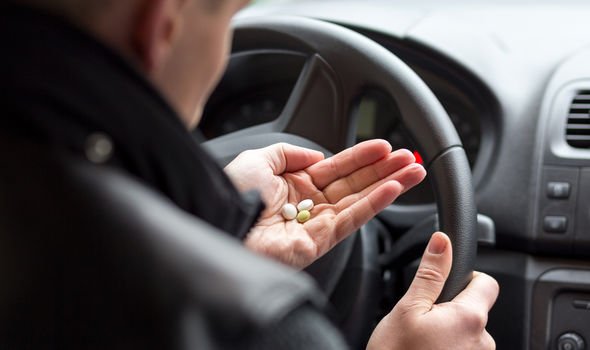 Justice Secretary Humza Yousaf said: “The introduction of drug driving limits will strengthen the power of Scotland’s police and prosecutors to tackle the minority of drivers who irresponsibly put themselves and other road users at risk.

“Drug driving is completely unacceptable, and we will continue to use all of the tools at our disposal to prevent the avoidable deaths and damage caused by those who drive under the influence of drugs.”

Scotland already enforces tougher drink drive laws compared to other parts of the United Kingdom in an attempt to enforce higher driving standards.

Just 22 micrograms of alcohol in 100ml of breath will classify as drink driving in Scotland compared to 35 micrograms in England.

Currently, the minimum penalty for drink or drug driving is a minimum 12 month driving ban, up to six months in jail and a £5,000 fine.

The new rules will operate alongside the existing offences and will carry the same maximum penalties for breaking the law. 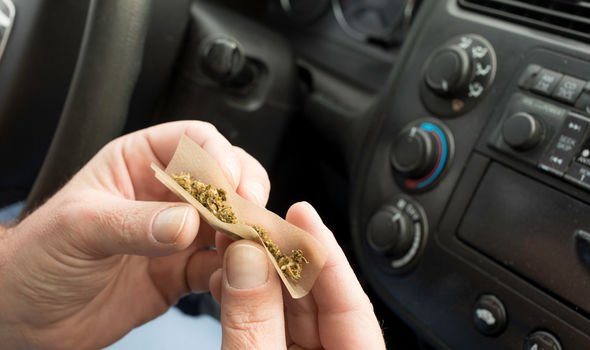 Chief Inspector Stephen Innes of Police Scotland said: “Police Scotland is committed to reducing road casualties, and tackling drink and drug driving is a key focus of our activity.

“The devastating impact of drug driving on victims, communities and users themselves cannot be understated.

“This new legislation will significantly enhance our ability to detect and deter motorists engaging in this extremely risky driving behaviour.”

But the new rules have faced some criticism, with concerns being raised for people failing to take their prescribed medication for fear of falling foul of the new regulations.

There have also been concerns for how those on medication would find out about the rule changes, with worry that innocent medicine sufferers might be unfairly prosecuted without even knowing the offence exists.

Scottish Government officials have accepted patients would need to be made aware of the changes, with previous medical advice about whether a patient can drive reviewed and reiterated to avoid breaching the offence.