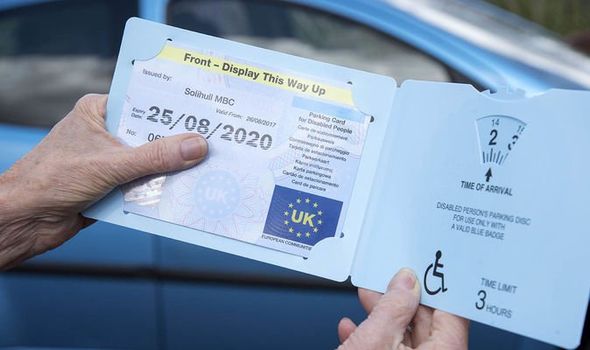 Millions of motorists with mental health issues are set to become eligible for a Blue Badge parking permit later this year. By the end of summer 2019, the change is set to be implemented and by August 30th this is set to be extended to people with ‘hidden disabilities’. Drivers who use a Blue Badge will be able to use disabled parking bays, park for free in pay-and-display spaces and for up to three hours on yellow lines. In addition to this, they are exempt from the Congestion Charge zone fee in London.

The move has been welcomed by mental health charities but there have been some concerns about the change.

Some groups have suggested that it could lead to a shortage of parking spaces and also increase the scope for fraud.

Currently, there are thought to be over 2.4million Blue Badge holders in England.

Paul Slowey of Blue Badge Fraud Investigation welcomed the new rule changes but warned that the rules must be strictly enforced. 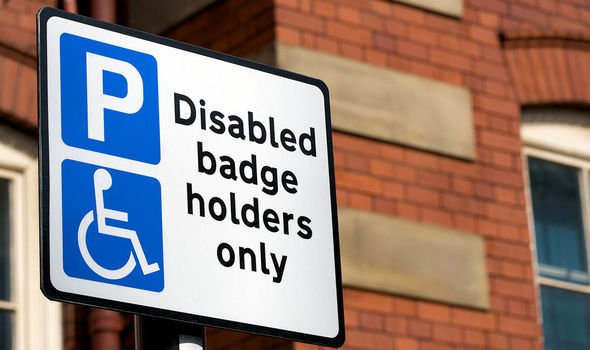 He said: “It’s clear that people with hidden and non-physical disabilities need badges. But confidence in the Blue Badge scheme is undermined by the fact that only a minority of councils take action against misuse.”

There is said to be an increase in fraud related to the use of Blue Badges.

The Local Government Association suggests the theft of them has increased by six-fold since 2013, with one in five misused.

Anyone falsely using a Blue Badge could be handed a fine of up to £1,000.

Jane Harris of the National Autistic Society said: “The changes will make a huge difference to thousands of autistic people and their families across England, helping them to go out in the way many others take for granted.”