The group revealed it was not possible to keep the “current system for enforcing road traffic rules” when applying these to driverless vehicles. Instead of penalising drivers after an accident, consideration should be taken to “ensure safety to begin with”.

Jessica Uguccioni, lead lawyer of the Law Commission’s autonomous vehicles review said one accident involving autonomous models could have “ramifications for many other vehicles”.

She added the current road rules are “not going to work” with driverless vehicles with changes expected to be made.

She said: “One of the big things we’ve determined is that you can’t just keep the current system for enforcing road traffic rules when it comes to automated vehicles.

“At the moment you can basically lock people up if they do something really, really bad on the road, like dangerous driving. 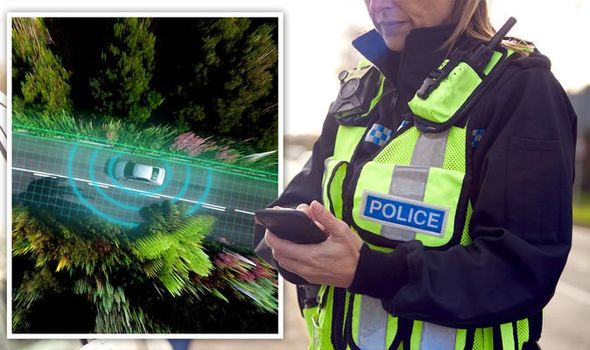 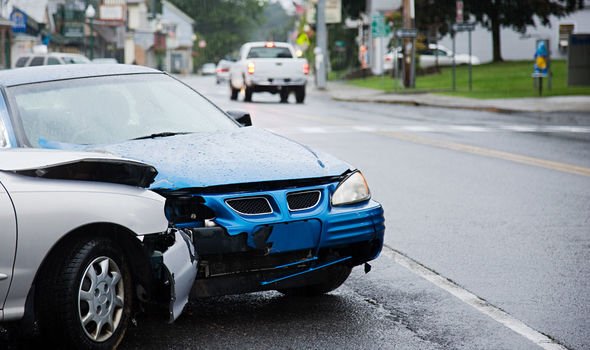 “But that is just not going to work with the automated driving regime.

“We need to have a system which is much more based on ensuring safety to begin with, but then understanding why things have gone wrong and preventing them happening again because a single incident can have ramifications for many other vehicles.”

They said clearly defining the responsibility between the driver, users and fleet owners were important to enforcement.

They said manufacturers and technology developers recognised their role in guaranteeing the safety of a vehicle.

The Law Commission said drivers could be freed from responsibility when the self-driving mode is engaged.

This would mean the road user is not criminally liable if an accident occurred while the self-driving mode was in operation.

However, determining who is responsible for an accident in vehicles which require some human input could be complicated.

This is because the car will fluctuate regularly between autonomous control and human control.

The Law Commissions proposals also include implementing a new vehicle safety assurance scheme which monitors performance and software updates throughout a car’s life.

The proposals are in their consultation stage with a final report expected in the final quarter of 2021. 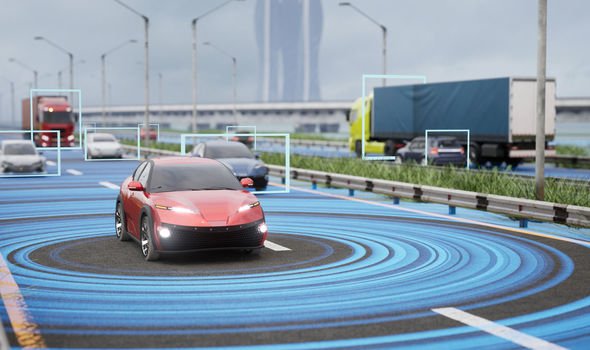 He said: “As the UK prepares for the introduction of automated vehicles on our streets, it’s vital that the public have confidence in this technology.

“Our proposed legal framework will ensure that this technology can be safely deployed, whilst the flexibility built into the rules and regulations will allow us to keep up with advances in the technology.

“We look forward to hearing views on how we can improve on our proposals.”