E10 biofuel is the Government’s choice of petrol to reduce greenhouse gases in the UK and will come into circulation next year. While the petrol will ultimately help in the country’s journey towards zero emissions, not every car will be able to use it.

Which cars will stop running on petrol in 2021?

E10 fuel contains twice as much bioethanol as the current E5 unleaded and is currently available in other EU countries such as France and Germany.

All new cars sold in Europe since 2011 also use the fuel, and the UK has been legally able to since 2013.

However, they have opted against it due to the effects it will have on older cars. 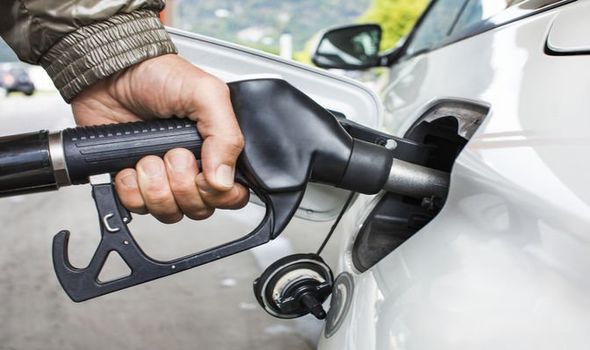 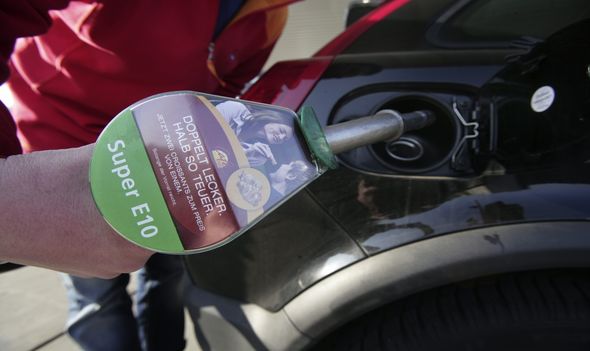 According to the RAC, more than 800,000 cars on UK roads are incompatible with the incoming petrol.

The number will drop this year to roughly 634,000, and people who try to use the fuel on an incompatible vehicle will find they face problems such as cold starting or pre-detonation.

While these aren’t fatal flaws in cars, they will still cause a notable dip in performance.

The RAC has advised owners of cars registered before 2002 not to use E10 as they are particularly susceptible. 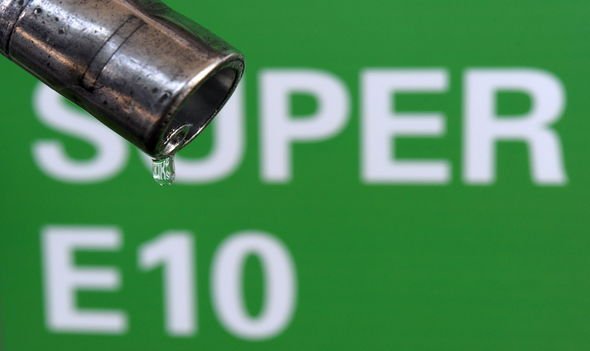 Carburetted cars, cars which once ran on leaded fuel, turbocharged and performance vehicles are included in the warning.

Those unsure as to whether their car is amongst those unsuitable for the fuel should contact their manufacturer.

Naturally, the hundreds of thousands of car owners have reacted strongly to the fuel change, amongst them the RAC.

RAC fuel spokesman Simon Williams said the new measures could mean 600,000 cars won’t be able to drive, most of them owned by people with a lower income. 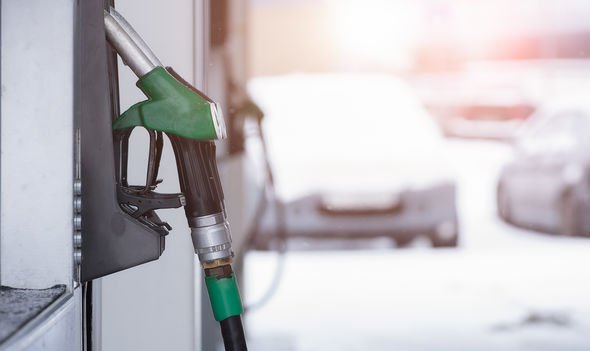 He called on the Government to bring in support for people with an unsuitable car.

Mr Williams said: “Everybody agrees that steps must be taken to reduce emissions from road transport, however introducing E10 as the standard petrol will pose some challenges.

“Firstly, as the RAC Foundation points out, there could be as many as 600,000 vehicles on our roads that aren’t compatible with the fuel.

“Many of these are likely to be owned by those from lower-income backgrounds and while it is welcome that E5 petrol is not being phased out altogether, owners of these vehicles will face higher fuel costs – and will also have to hunt out those forecourts that still sell E5.”

“Some retailers will also not have the capacity to be able to provide both E5 and E10 fuels on forecourts, so the impact is likely to be most keenly felt by those with incompatible vehicles in rural areas.

“It is also vital that owners of affected vehicles are aware of the changes.

“We’d like to see the DVLA writing to these owners to inform them that E5 will no longer be the standard premium grade and to let them know their options.

“This, alongside a trusted online resource where drivers can quickly identify if their vehicles are E10 compatible or not, will go a long way to avoiding any expensive problems from filling up wrongly with the new blend.

“For the overwhelming majority of drivers with compatible vehicles, the introduction of E10 petrol will make little difference other than a possible slight reduction in fuel economy.”