Linda Jones is pushing for changes after her husband Simon was mowed down by an elderly driver in Littlehampton in 2019 while cycling to work. Mr Jones died at the scene of the accident after suffering massive head and chest injuries.

Ms Jones claims her husband would still be alive if the driver’s fitness was properly checked.

She has proposed elderly drivers are given annual checks to ensure they are not a “danger to the public”.

Ms Jones said it was “vital” other road users and drivers are “protected” but said she did not want to label all elderly drivers as dangerous.

She said: “What makes it even harder to come to terms with is that his death was so unnecessary. 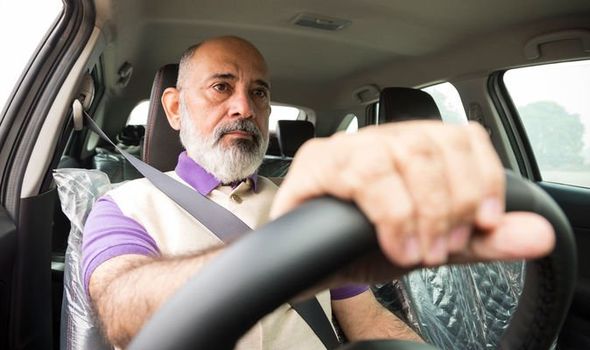 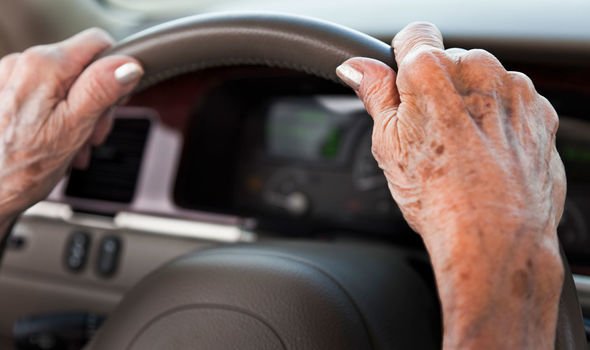 “While we know nothing will bring Simon back, our family feels that if any good can come out of this it would be through the introduction of annual checks for elderly drivers.

“We appreciate that for many elderly people driving helps them maintain their independence and reduces social isolation, which is incredibly important.

“However, what’s more important is that they should be able to prove they are not a danger to the public so other families don’t have to suffer the heartache we have because of Simon’s death.

“We don’t want to label all elderly drivers as a danger but it’s vital other road users as well as the drivers themselves are protected.

“If the driver in this case had been tested we believe that Simon would still be with us.”

In a similar scenario, mother Victoria Batman has started a campaign which would require elderly drivers to undergo extra road checks before getting behind the wheel.

Her 11-year-old son was killed after being hit by an elderly driver in Orpington in April 2019 and she has since pushed for changes to road law.

If successful, elderly drivers would be required to visit their local GP to give consent for them to be behind the wheel of a vehicle.

Some police forces have reported as many as 30 percent of over 70s with medical conditions fail to inform the DVLA.

Meanwhile, the Department for Transport has revealed over 70s are more likely to suffer accidents as a result of driver error.

Common incidents include failing to look preppy or failing to estimate another car’s speed.

Ms Batman has started an online petition calling for the law to be considered with over 7,000 so far offering their signature. 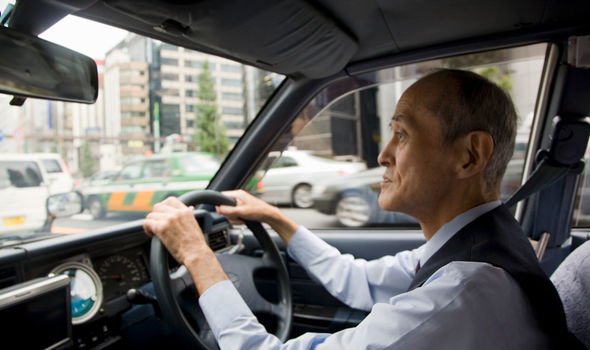 She said: “It’s so important we have this conversation about elderly drivers, after going through what we did, I spoke to a number of families who have been through the same experience.

“So many families have lost loved ones this way – something has to change, it can’t be allowed to go on anymore.”

Discussions have already been had between the DVLA and Drive Mobility over a set of new road restrictions for eldelry drivers with serious medical conditions.

If introduced, this would see eldelry drivers forced to follow curfews and distance limits when behind the wheel.